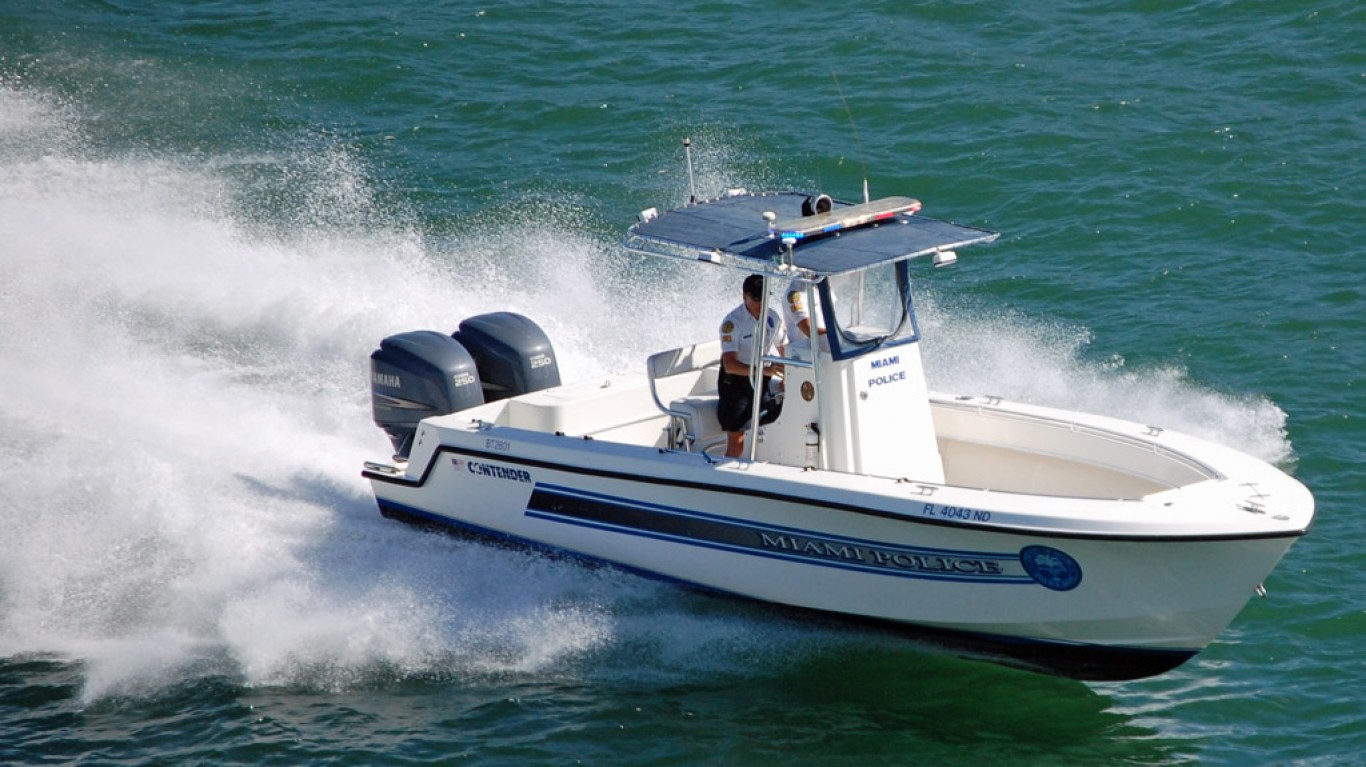 The coronavirus pandemic had already put a strain on most governmental budgets across the country. Then nationwide protests against police brutality following George Floyd’s killing by a Minneapolis police officer required local police departments to spend additional money on overtime. The Miami Police Department has spent more than $1.8 million on police overtime because of the protests, a spokesperson tells Axios. Meanwhile, protesters are encouraging county officials to redirect money from the police department to social services. 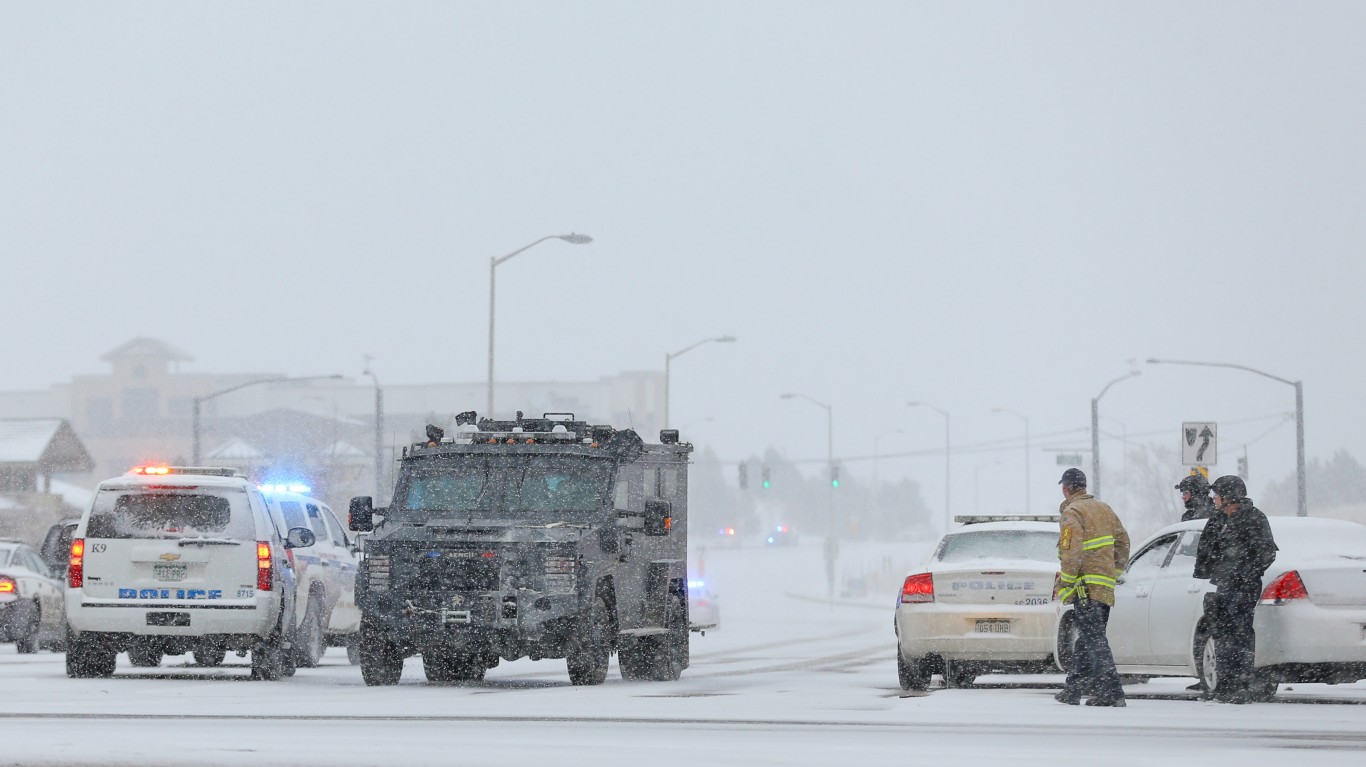 Mayor John Suthers set a goal of hiring 120 additional police officers by 2022 when the 2020 budget was proposed in October 2019. Economic fallout from the COVID-19 pandemic has caused the city to implement a hiring freeze and cut $20 million from its capital budget. Across-the-board wage cuts may also be a possibility. Despite calls from protesters to “defund the police” and the financial challenges, the mayor said, “I’m still trying pursuant to our goal of adding 120 police officers, 32 firefighters by 2022. I still have every hope in the world of doing that.” 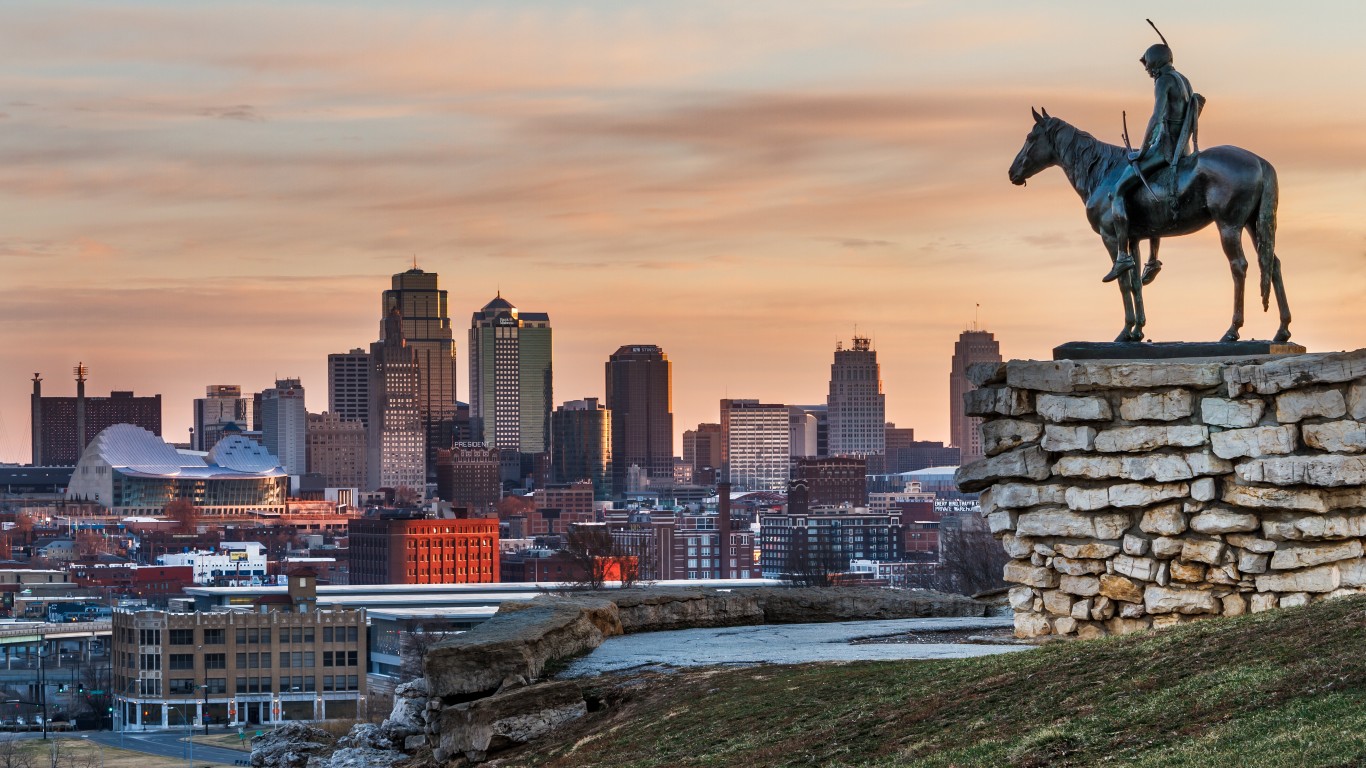 Kansas City officials have asked the police department to cut $10 million from its budget, local news outlet KCTV reports. Acting City Manager Earnest Rouse said in a letter to all city department heads that budget cuts of about 4.5% would be needed from every department because of the COVID-19 pandemic and its effect reducing city revenue. A $10 million budget cut could result in the loss of 212 positions, the police department said. Meanwhile, protesters in Kansas City have called for defunding the police, saying that money would be better spent on education, safety, and health. 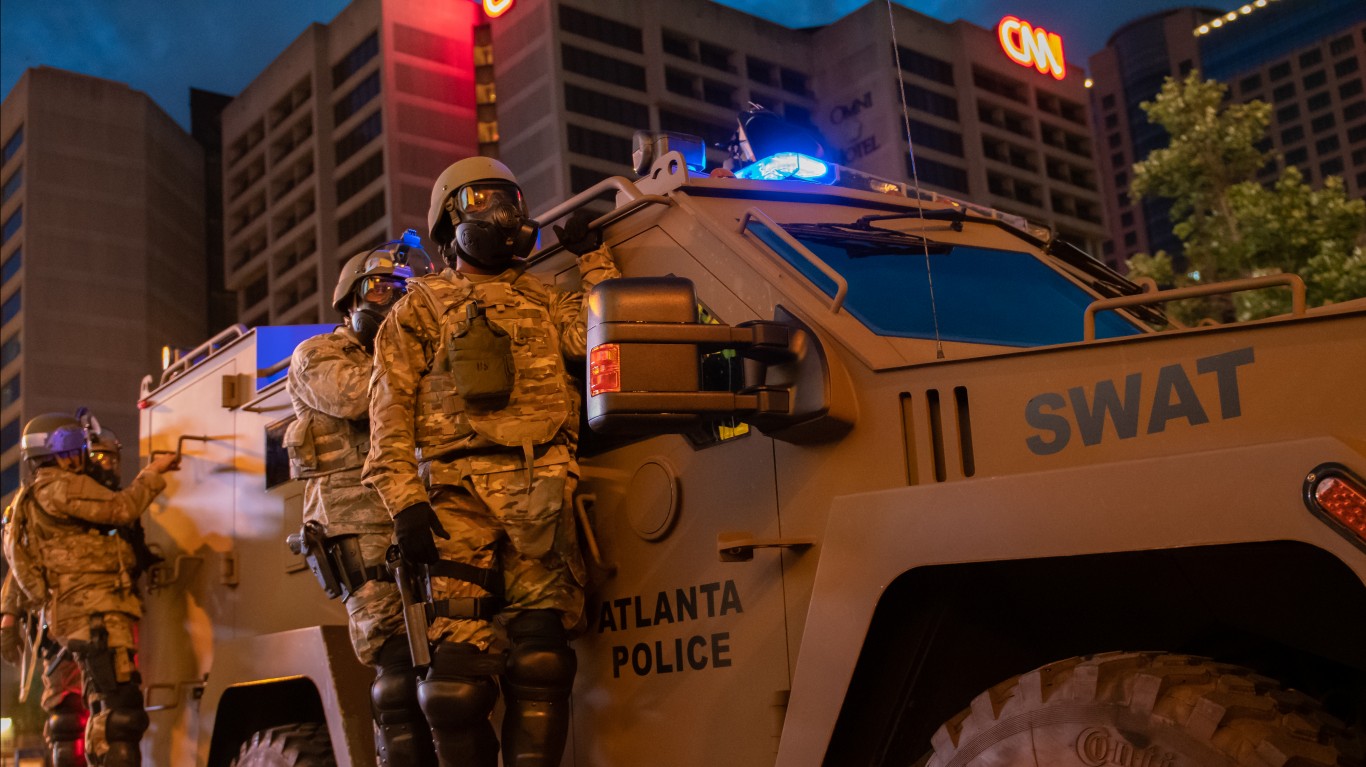 As city officials consider the budget for fiscal year 2021, Mayor Keisha Lance Bottoms says she will not defund the police department. Instead, she said, she will divert money from the Department of Corrections to social services. The mayor intends to reduce the $19 million proposed corrections budget to $4 million, according to local news outlet WABE. The money cut will be redirected to the Office of Constituent Services. 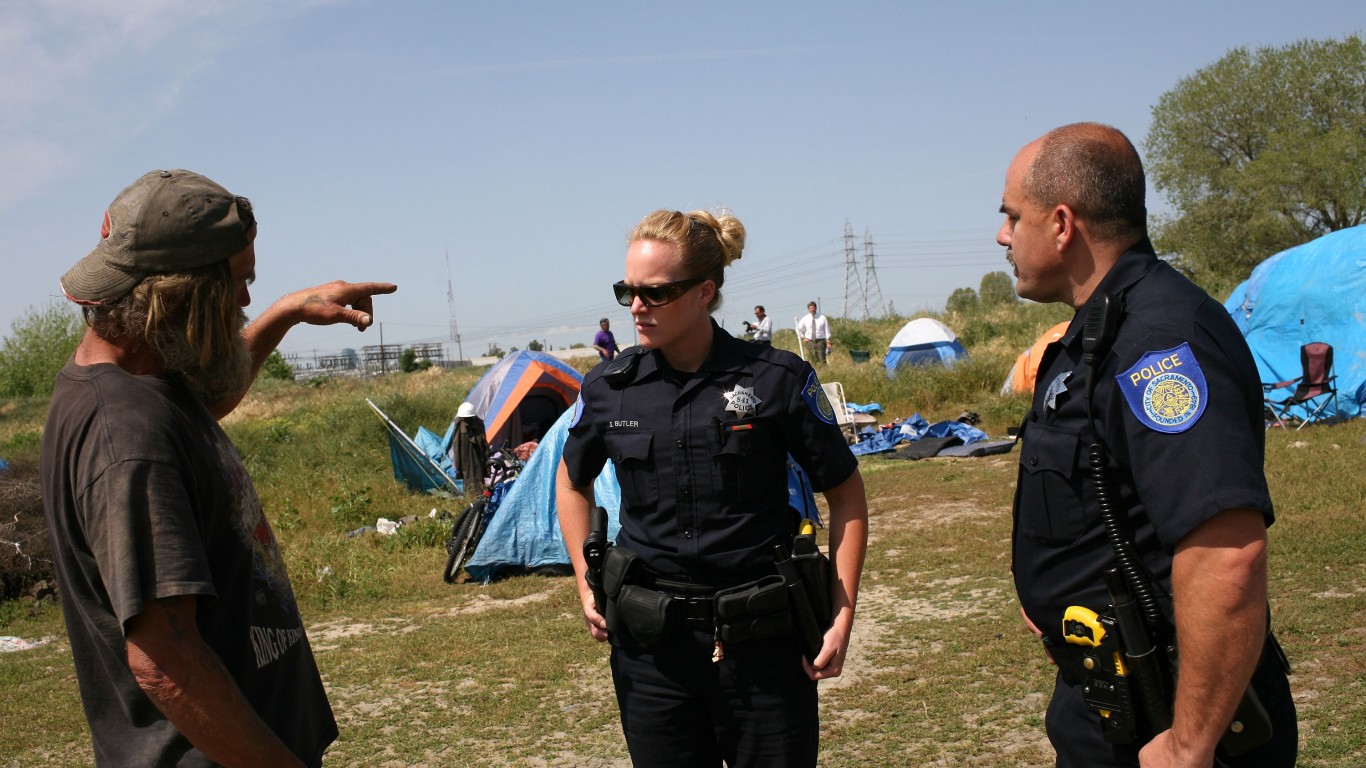 Debate on police funding in Sacramento centers on how proceeds from the Measure U sales tax are being used. The city’s 1-cent sales tax, which took effect on April 1, 2019, was approved in a ballot measure in 2018. Legally, the money can be used for any core city service, but the sales tax was presented to voters as a means to support “inclusive economic development projects” and to uplift underserved neighborhoods, according to The Sacramento Bee. Now, because of economic repercussions of the COVID-19 pandemic, $45.7 million from the sales tax is slated to go to the police department. Some community activists say the police department’s budget should be cut by up to $50 million.