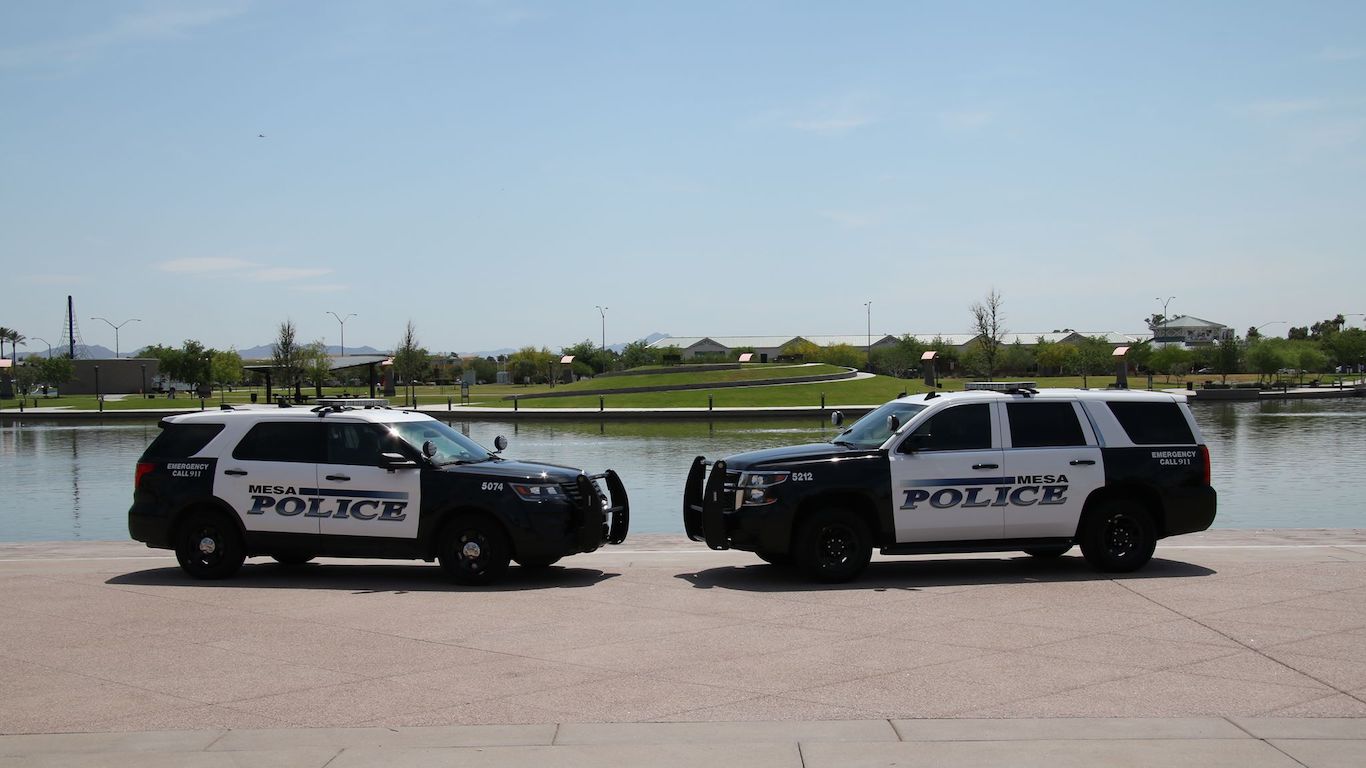 Source: Courtesy of City of Mesa Police Department via Facebook

The Mesa City Council adopted a 2021 budget in May that raises police spending by $8.5 million, according to budget documents. In June, hundreds of demonstrators marched to police headquarters, demanding de-escalation training and a smaller police budget. Among the protesters was Laney Sweet, the widow of Daniel Shaver, who in 2016 was fatally shot by police while on a business trip to Mesa. His last words were reportedly: “Please, don’t shoot me. Yes, sir.” Both Shaver and Police Officer Philip Brailsford were white. Brailsford was fired, later reinstated then retired with a $31,000 a year pension. The incident was not the only one in recent years where the Mesa police use of force had been questioned, and the FBI had launched an investigation into these incidents in 2018. 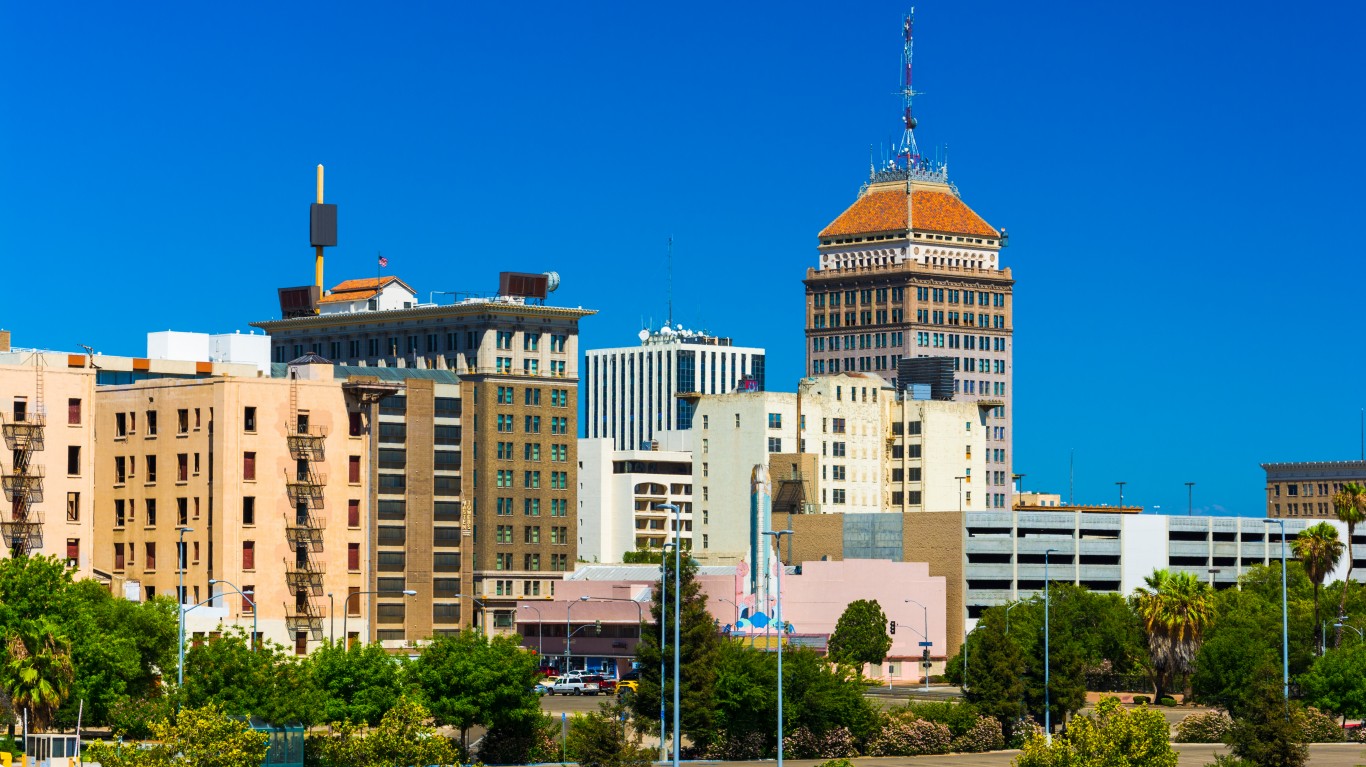 The Fresno City Council’s budget hearing, held via Zoom, had more than 100 members of the public commenting on the police budget, the Fresno Bee reported. Almost everyone urged the council to cut police spending and redirect money to other city services. Many people asked why the police respond to every 911 call, even ones that do not involve crime. Questions were raised about whether social workers would be more appropriate responders for situations involving people who are homeless or mentally ill. Police Chief Andy Hall said his department receives 1,200 emergency calls per day and 1,500 to 1,700 for nonemergencies. 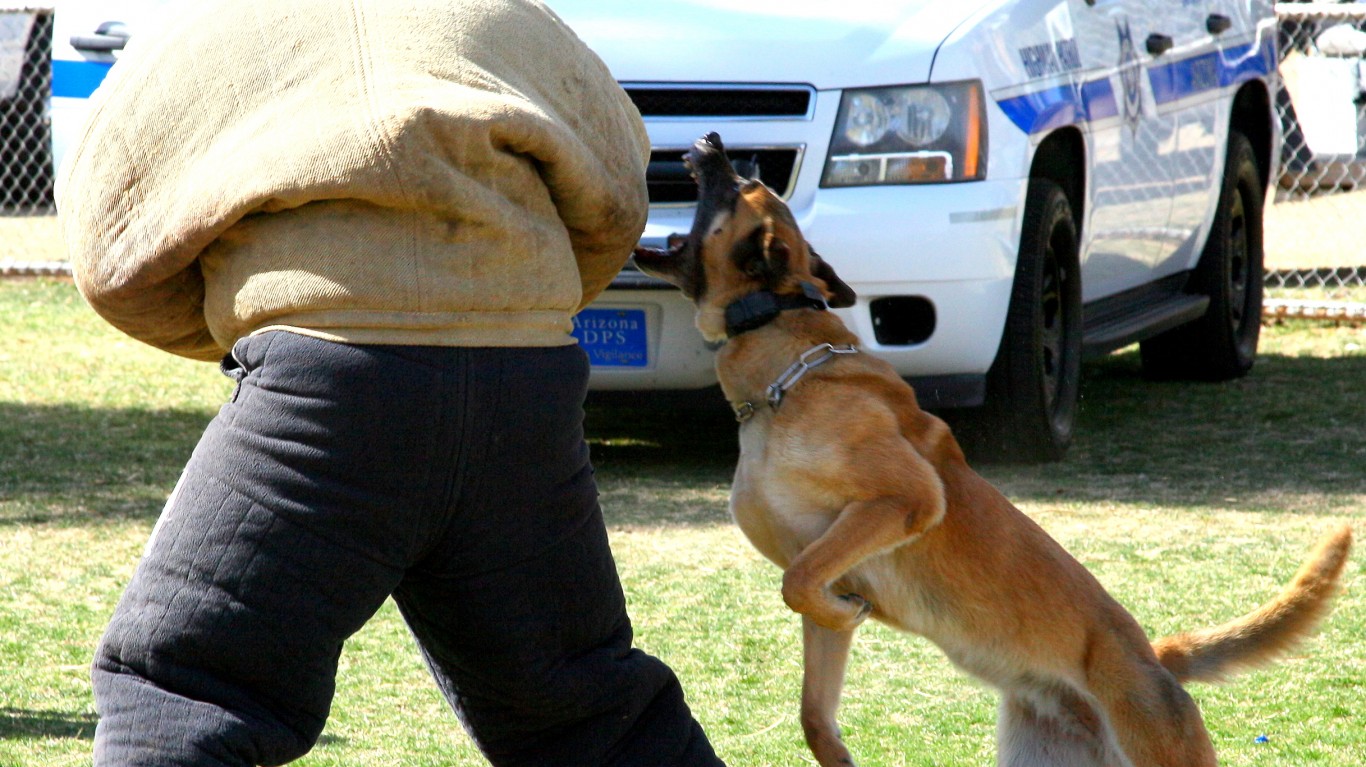 The Tucson City Council has delayed action on its 2021 budget so it can hear more comments from members of the community, particularly related to the proposed police budget, The Arizona Republic reported. Protests in Tucson after the killing of George Floyd by a police officer in Minneapolis have raised questions about police policies and tactics. The use of full riot gear and tear gas by Tucson police during protests has sparked criticism among residents. The council has been urged to move money from the police department to social services.

“It’s vital right now for you all, as our representatives, to reflect on the extent to which the militarized and violent culture of law enforcement is directly tied to the exorbitant amount of funding that they receive from bodies like our City Council,” Paco Cantu, a former U.S. Border Patrol agent, said at a recent live-streamed meeting, according to the newspaper. 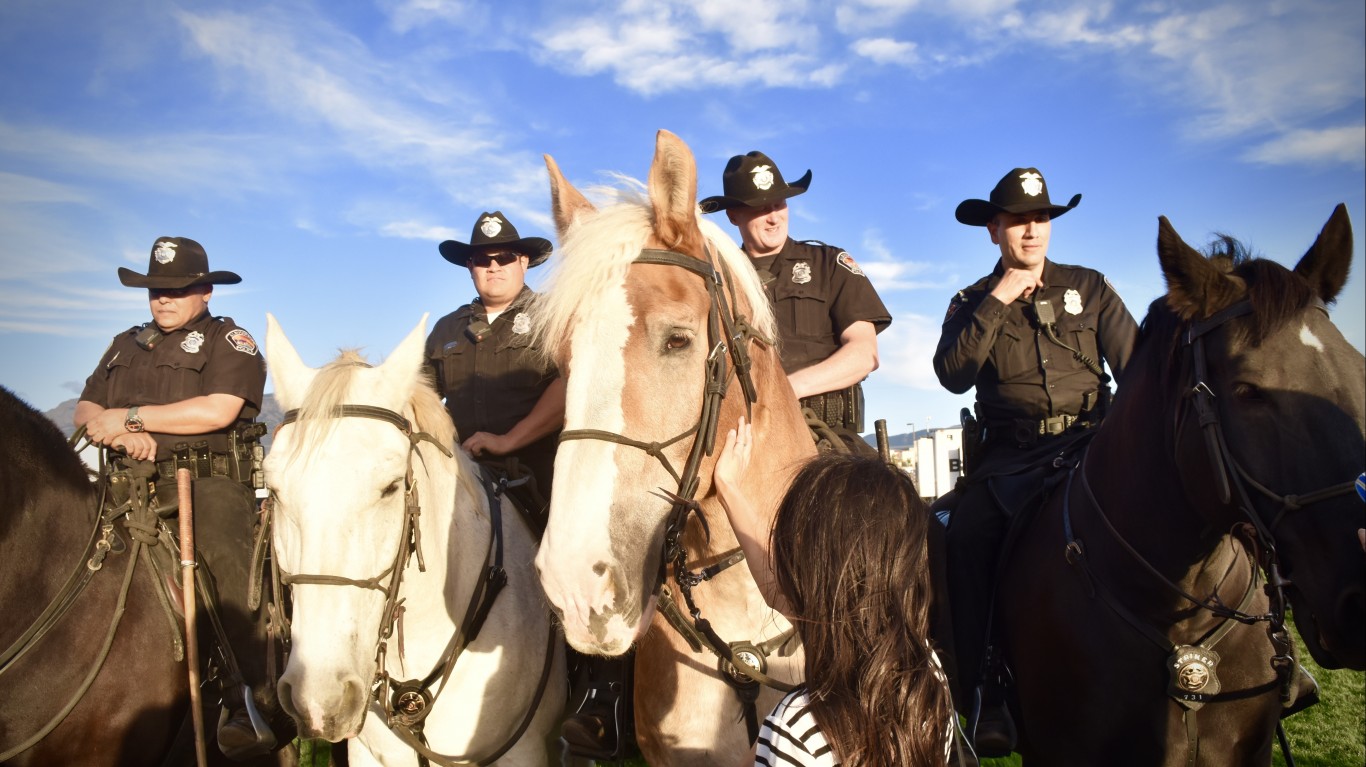 Albuquerque (CC BY 2.0) by Brian Crawford

Albuquerque spends more than $300 million on public safety, two-thirds of which goes to the police department, The Post said. Police Chief Mike Geier said officers were “relieved” that some of their calls would become the responsibility of the new department. A federal monitor has been reviewing police operations since 2014 because of what the Department of Justice called “a culture of aggression.” 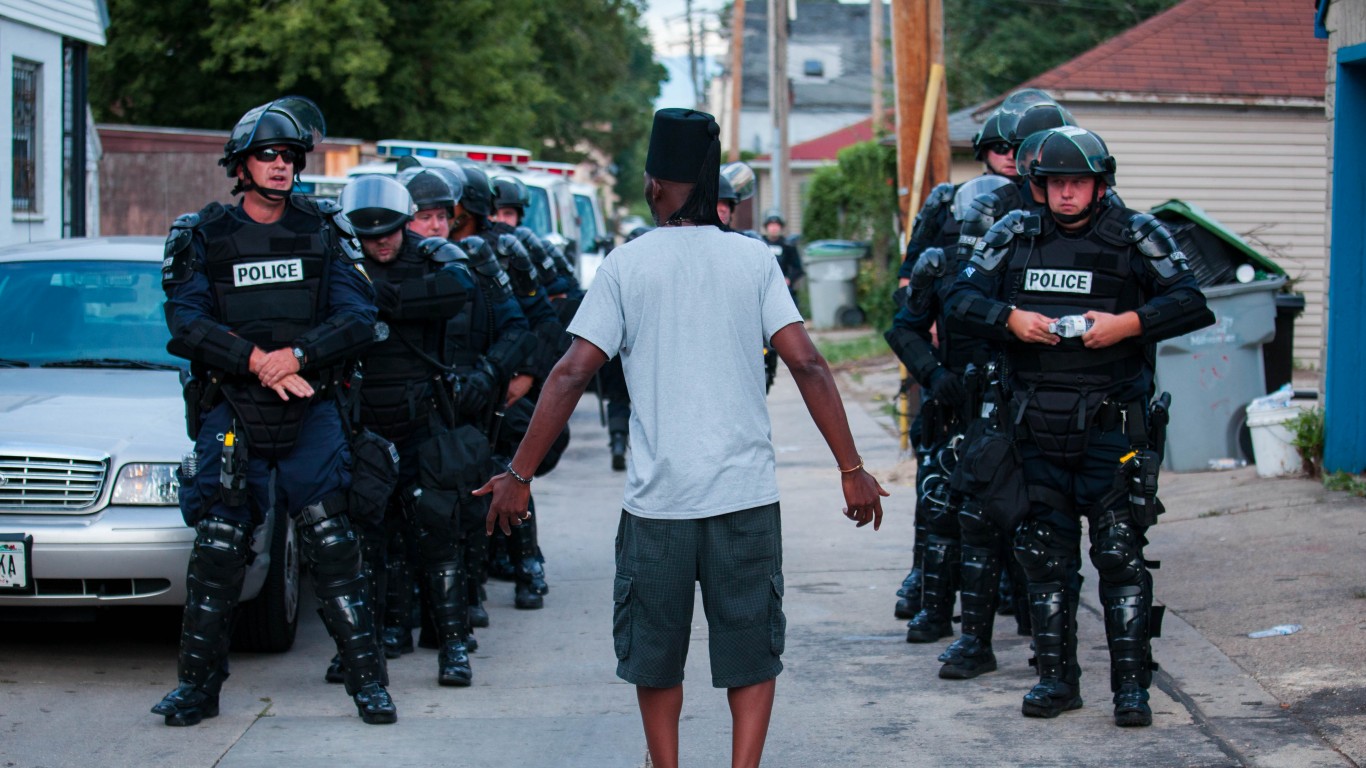 The Milwaukee Common Council is looking into a 10% reduction in the police budget, according to The Milwaukee Journal Sentinel. Eleven of the council’s 15 members have signed on to legislation directing the city’s budget director to create a draft budget for 2021 with the 10% cut. The lead sponsor of the measure, Alderman JosÃ© PÃ©rez, said the proposal was a response to protesters who have demanded change in the aftermath of the George Floyd killing by a Minneapolis police officer. The 2020 police budget of $297.4 million is by far the largest departmental budget in the city.