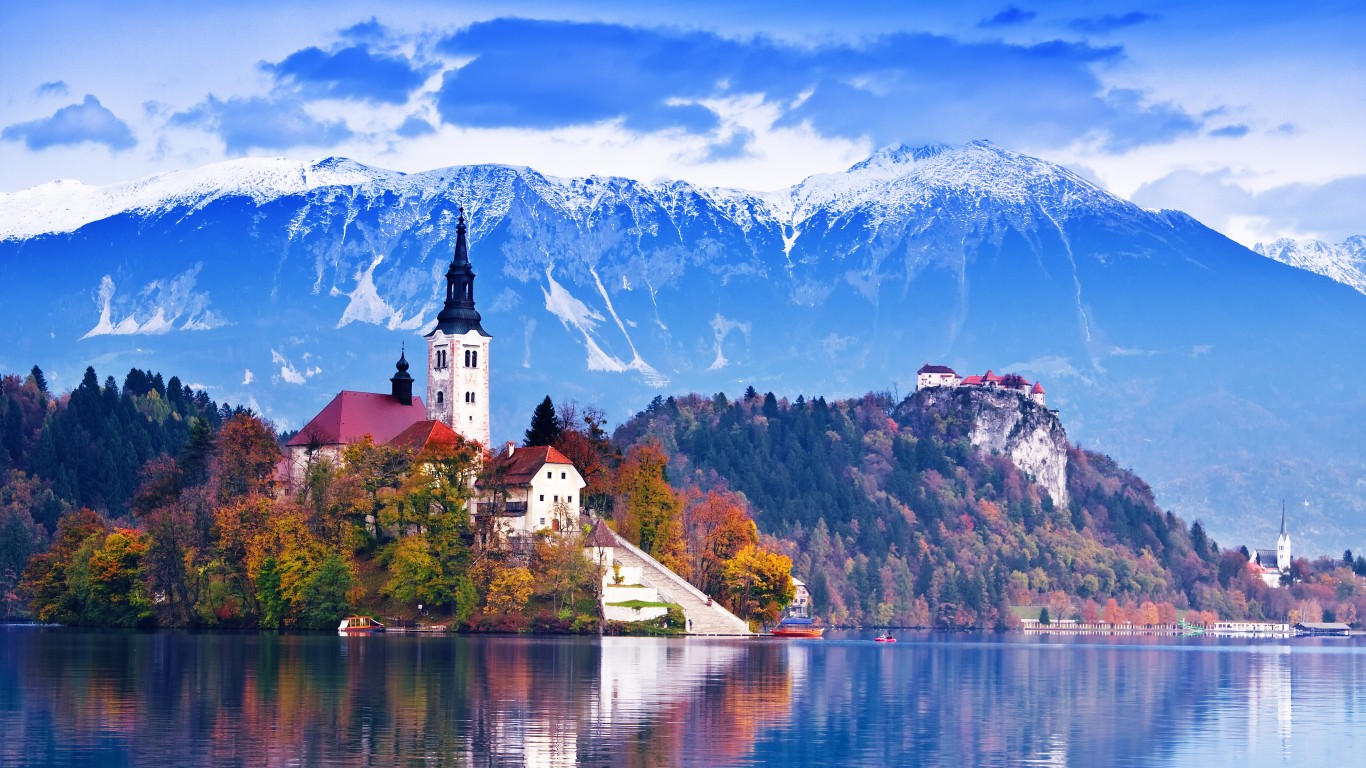 Freedom of speech and freedom of the press are constitutionally protected in Slovenia, a nation created out of the former Yugoslavia. However, RSF is concerned about the concentration of media sources and intimidation campaigns against journalists. Defamation is considered a crime in Slovenia and under the Mass Media Act, people who claim to be offended by a story can demand a correction. Journalists can also be legally forced to reveal their sources. State-owned entities hold stakes in media properties, making them susceptible to government interference. 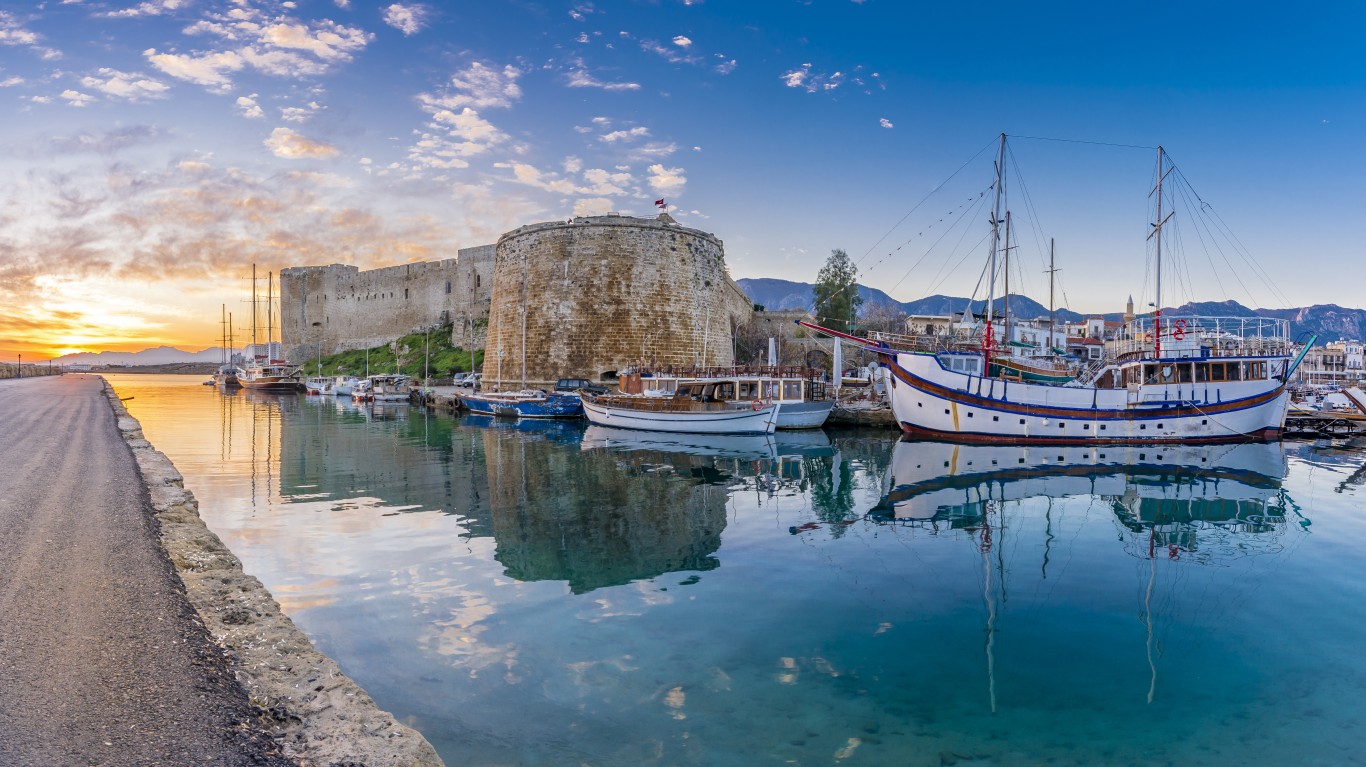 The Cypriot media are a reflection of the island’s political division — the Turkish-controlled zone in the north has its own media outlets. Freedom of the press is guaranteed by the constitution and is generally observed. Politicians, as well as the Orthodox Church, have a lot of influence over the media.

In March 2020, a pipe bomb exploded in front of the building where outlets owned by the Cypriot news agency MC Digital Media operate. Cyprustimes.com called the explosion an attempt to “intimidate” the media.

While it is a pillar of journalistic freedom in the Middle East, Israel lags behind the vast majority of wealthy countries when it comes to freedom of the press. Media outlets are often banned from covering certain subjects and journalists have been personally targeted by smear campaigns at the behest of politicians and political parties. 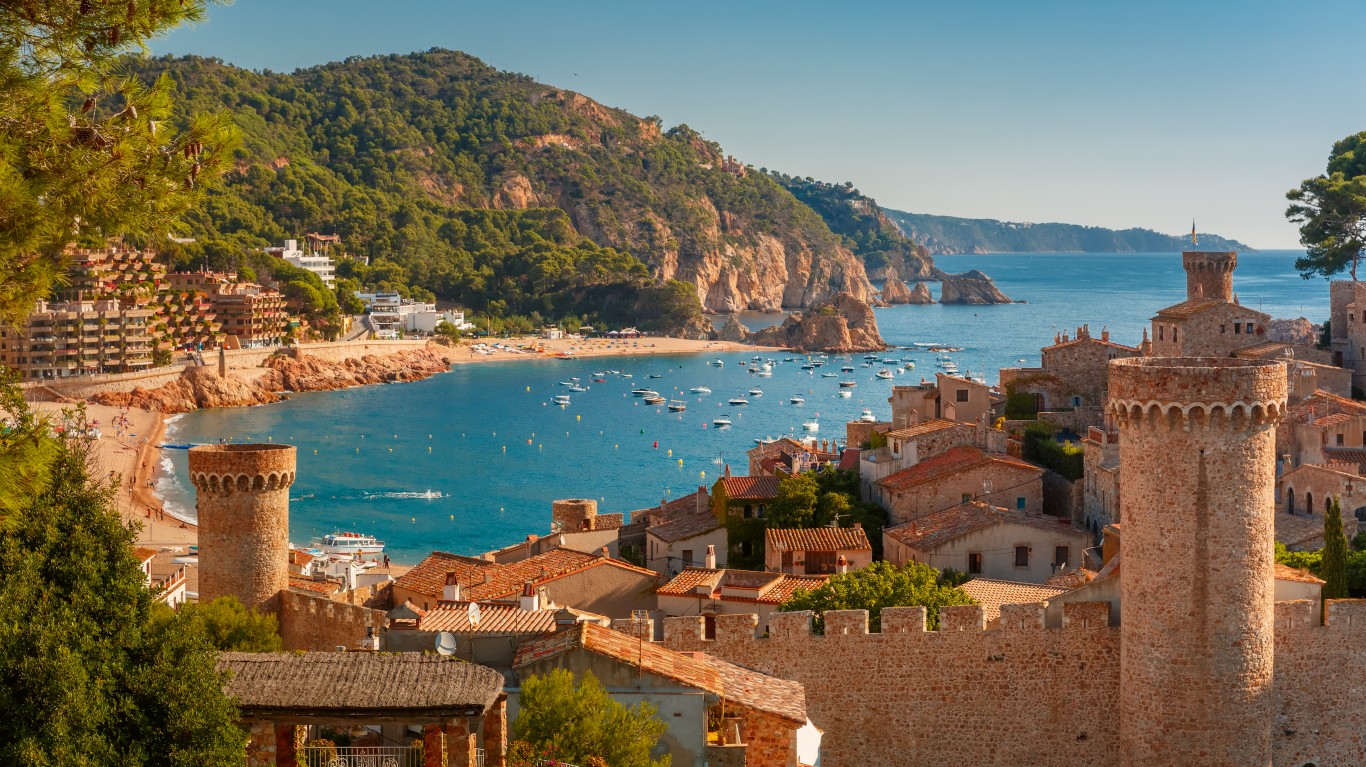 Although it lags behind Portugal, its neighbor to the west, Spain has a better freedom-of-the-press rating than most wealthy countries. Still, the media in Spain is increasingly becoming a target of criticism, as a rising political party is crusading against the press by harassing them and barring them from events. In politically divided Catalonia, journalists have been violently assaulted by both separatists and police alike. Investigative journalists are also increasingly targeted, having the protection of their sources overridden by judicial authorities. 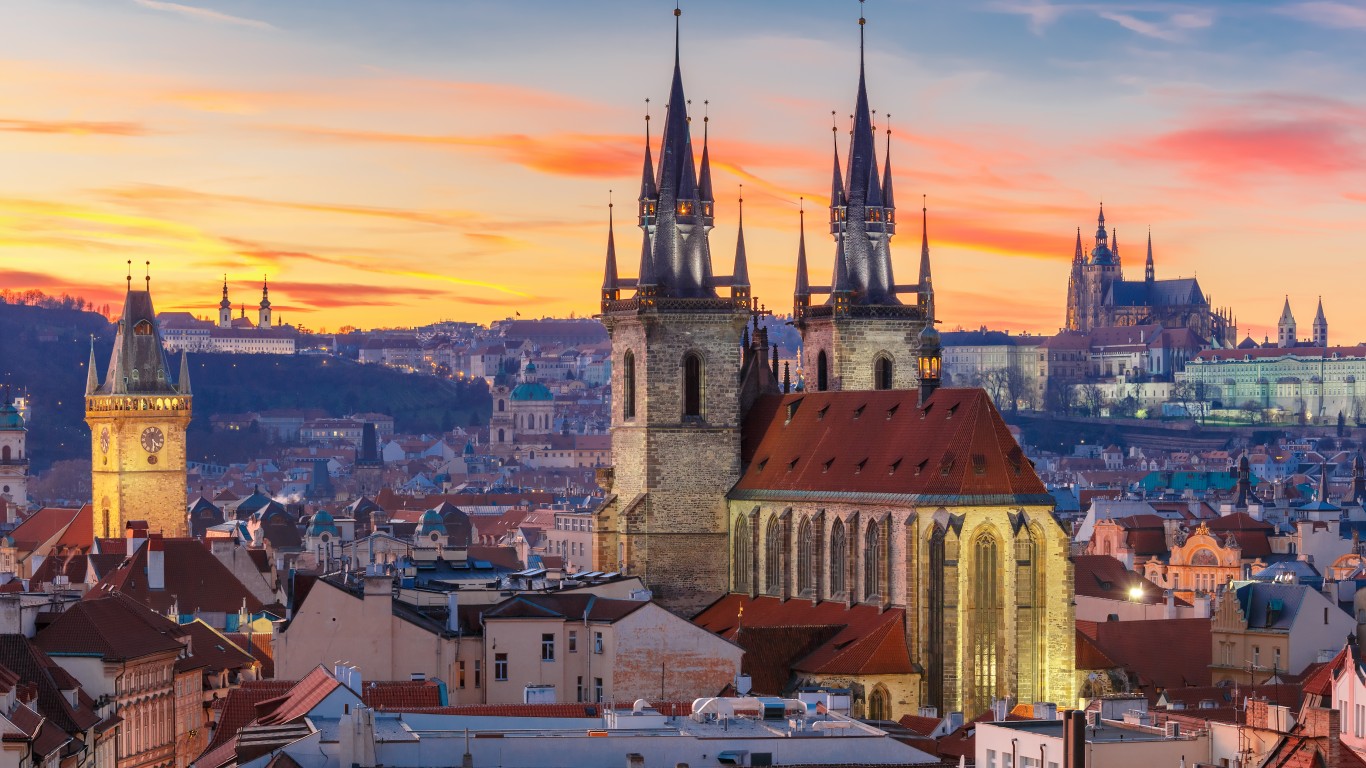 While press freedom is better in the Czech Republic than in most of the rest of the world, the country still faces considerable challenges. Public distrust toward the media is being sown by verbal attacks from elected officials at the highest level. Additionally, the nation’s prime minister has considerable media holdings and critics allege that newspapers are becoming a tool for furthering the PM’s political interests.

There are also new concerns in the country that too many media outlets are being concentrated in the hands of a wealthy few, following the 2019 acquisition of a media conglomerate that owns some of the most influential outlets in the country by a Czech billionaire.