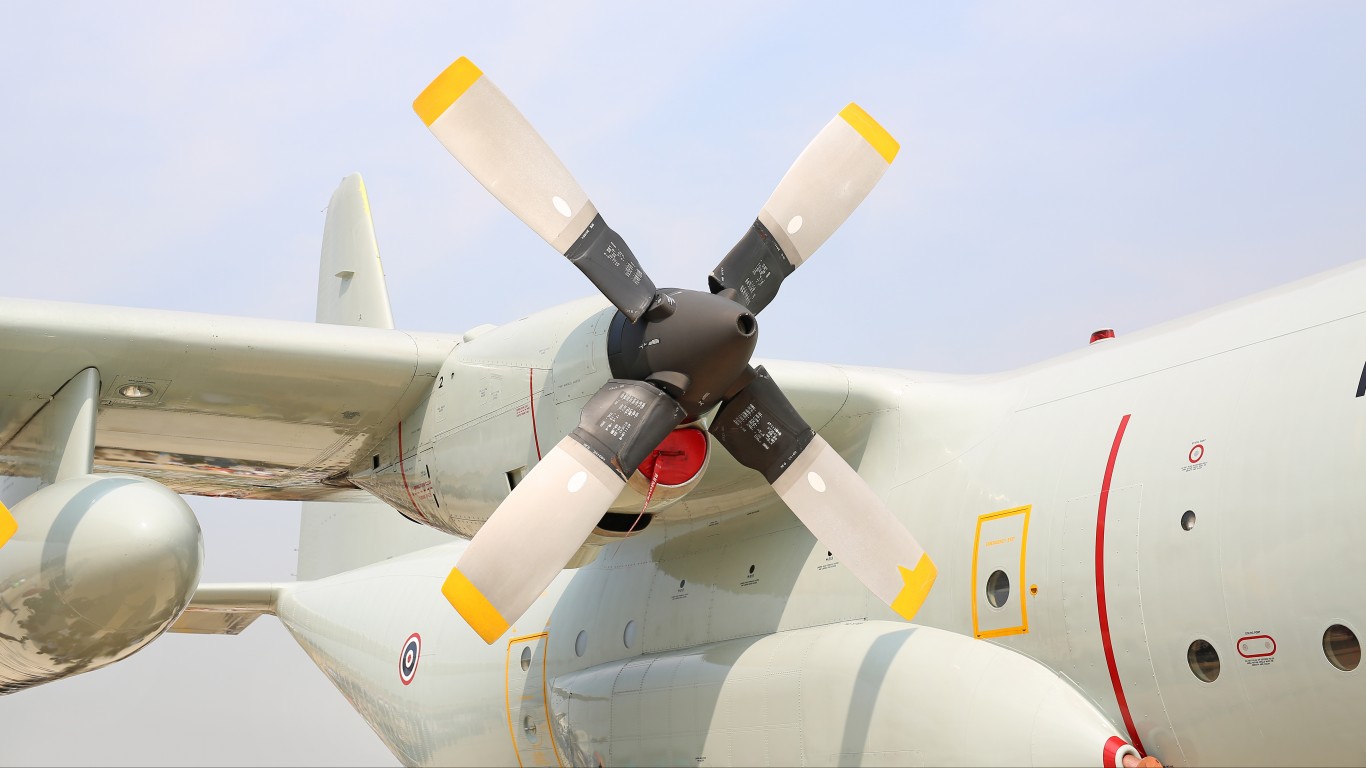 Aircraft and aircraft parts are by far Connecticut’s largest export, accounting for 36.8% of the state’s total goods exported. These goods were valued at $6.0 billion in 2019. The next largest export, semiconductor manufacturing machine parts, accounted for just 3.0% of the state’s total exports. The state is home to operations of a number of aerospace companies, including Sikorsky, Pratt & Whitney, and GKN Aerospace. 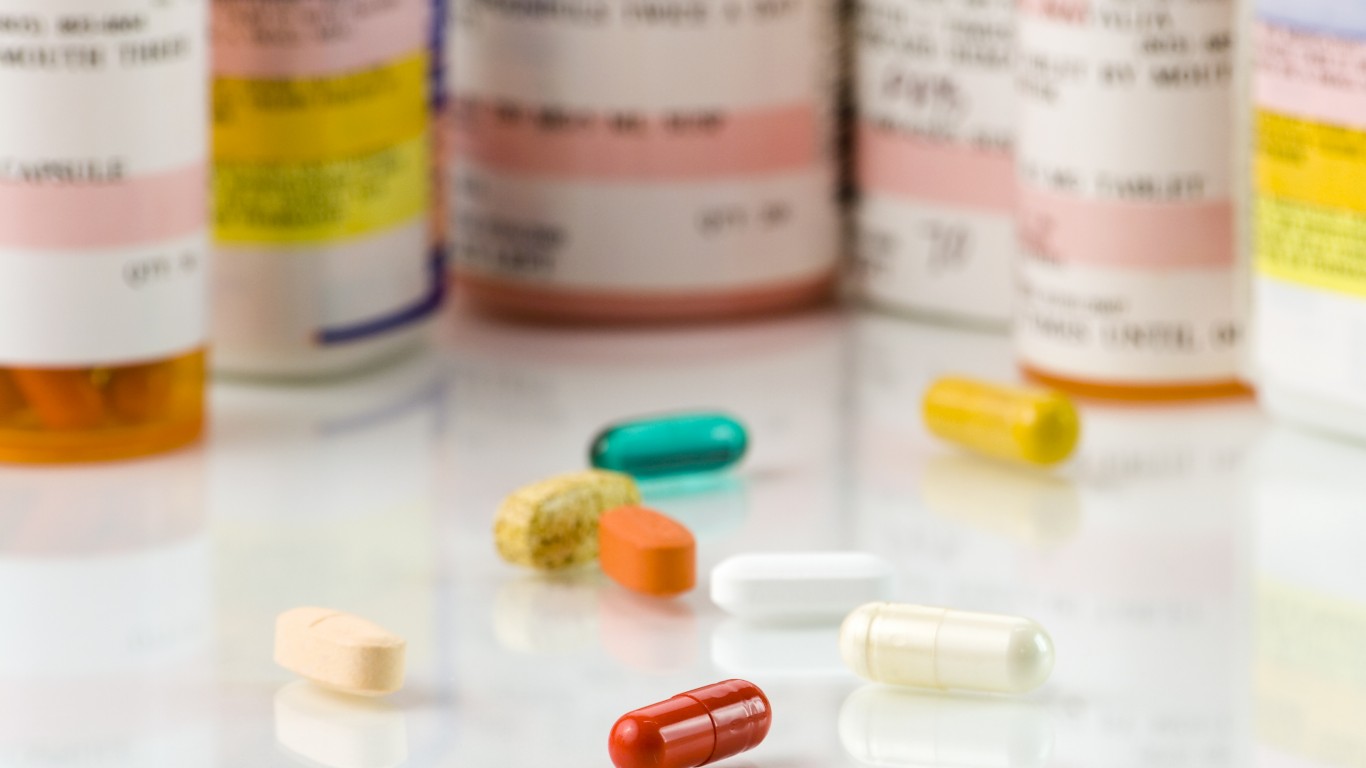 Delaware exported $1.0 billion worth of medication in 2019, more than any other product. The state is home to the U.S. headquarters of pharmaceutical giant AstraZeneca. Other drug makers in the state include Incyte Corporation, Genencor International, and SPI Pharma. Many major drugmakers, including Teva Pharmaceuticals, Mylan Pharmaceuticals, and Pfizer, are also incorporated in Delaware. Canada is the largest international buyer of products Delaware exports, followed by the United Kingdom. 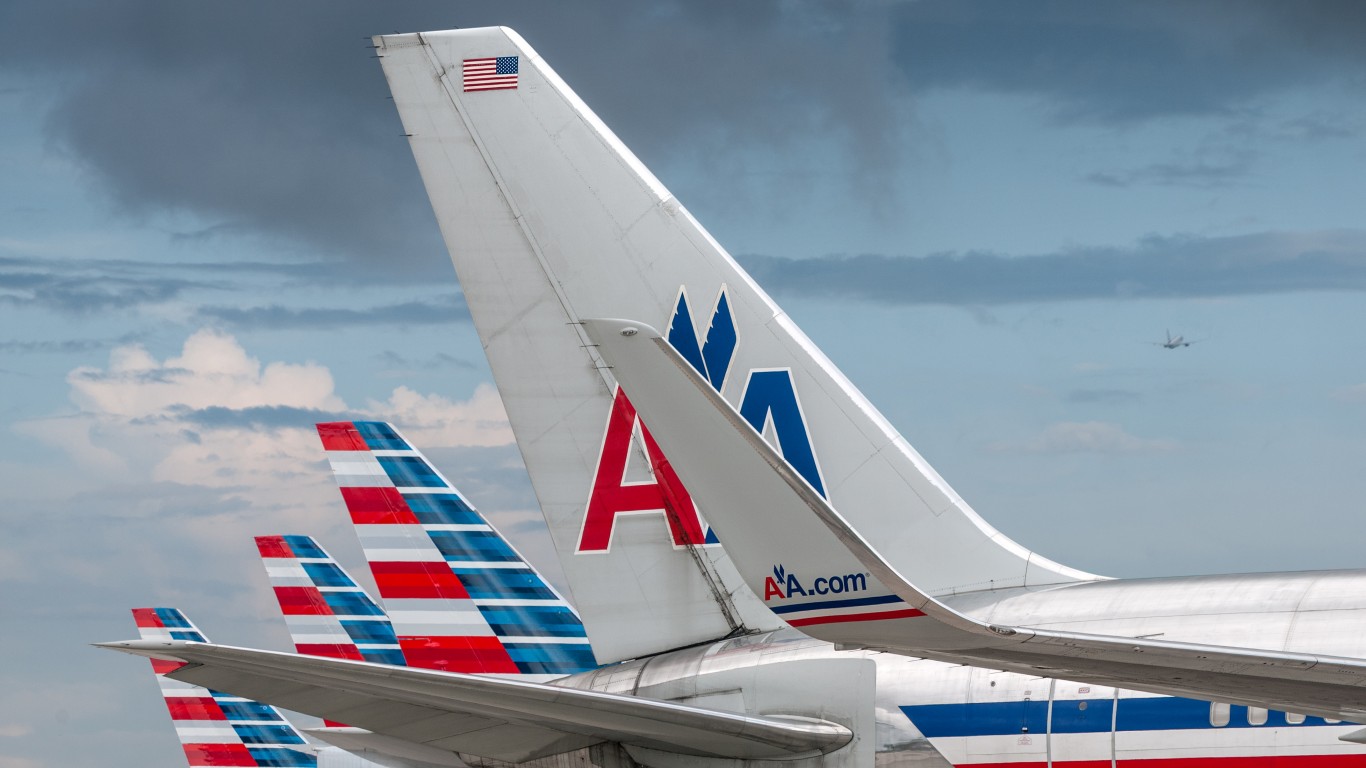 Florida shipped $7.5 billion worth of aircraft and aircraft parts in 2019, accounting for 13.4% of the total value of all of the state’s exports that year — more than any other product. Industry titans including Boeing, Embraer, General Dynamics, Lockheed Martin, Northrop Grumman, Pratt & Whitney, and Sikorsky have operations in the state. Florida is also the final point of assembly of the Phenom 100 and Phenom 300 private jets of Brazilian aircraft manufacturer Embraer. Brazil is Florida’s largest trading partner. 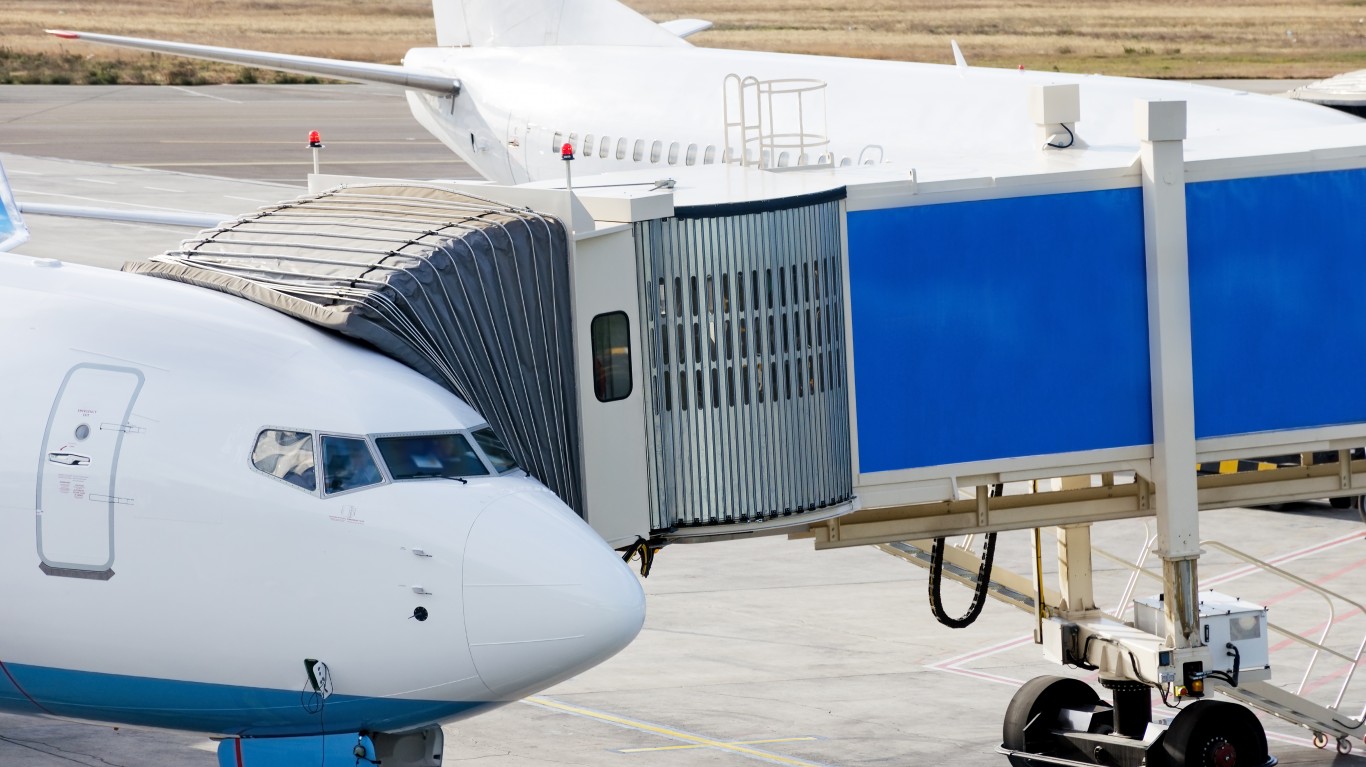 In addition to airplanes and airplane parts, the state exports cars and passenger vehicles. Car makers operating in Georgia include General Motors, Honda, Kia, and Porsche. Combined, aircraft and automobiles and their parts account for more than one-quarter of the goods that leave the state for other countries. 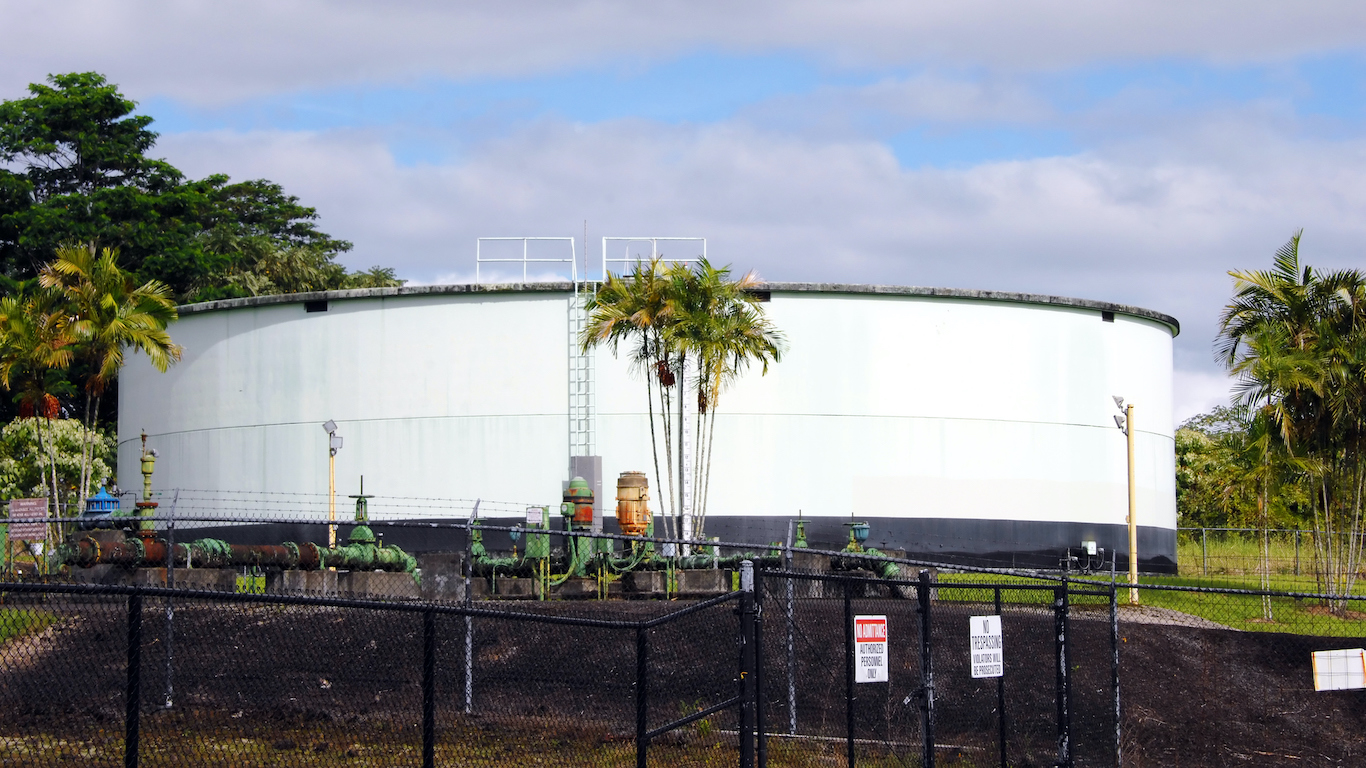 Hawaii exported only $454,000 million worth of goods in 2019, by far the least of any state. Hawaii’s largest export is petroleum, which accounted for 29.3% of the state’s total export value last year. Though the state has no oil reserves, it does have two refineries located near the port in Honolulu. Hawaii’s refineries receive crude oil from a number of foreign countries, located along the Pacific Rim and in the Middle East and Africa. South Korea, Singapore, and Japan are Hawaii’s top export destinations.