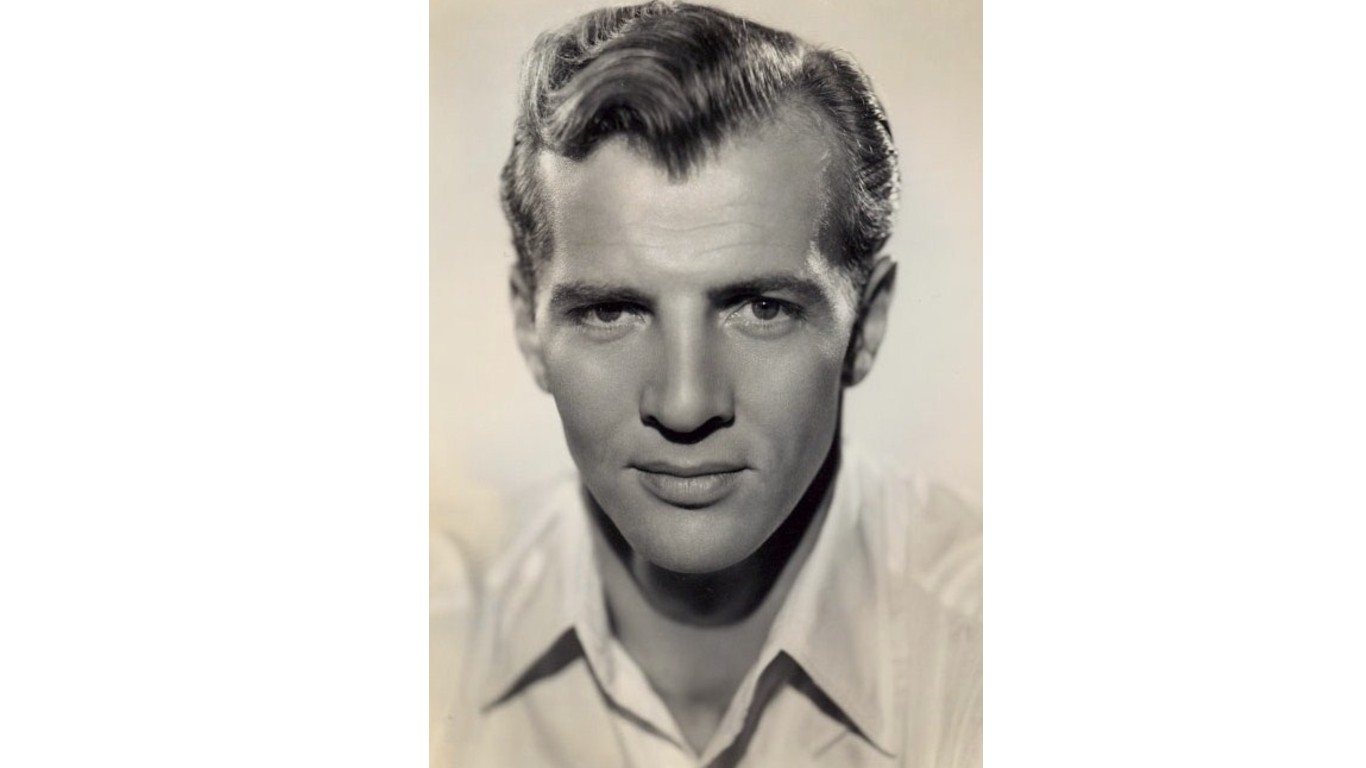 Bruce Bennett started his acting career under his given name, Herman Brix. After his breakout role of Tarzan in 1935’s “The New Adventures of Tarzan,” Bennett was often typecast. He took a break from acting for a few years and changed his name to Bruce Bennett. After returning to making movies, he starred in the main role of many Warners productions. 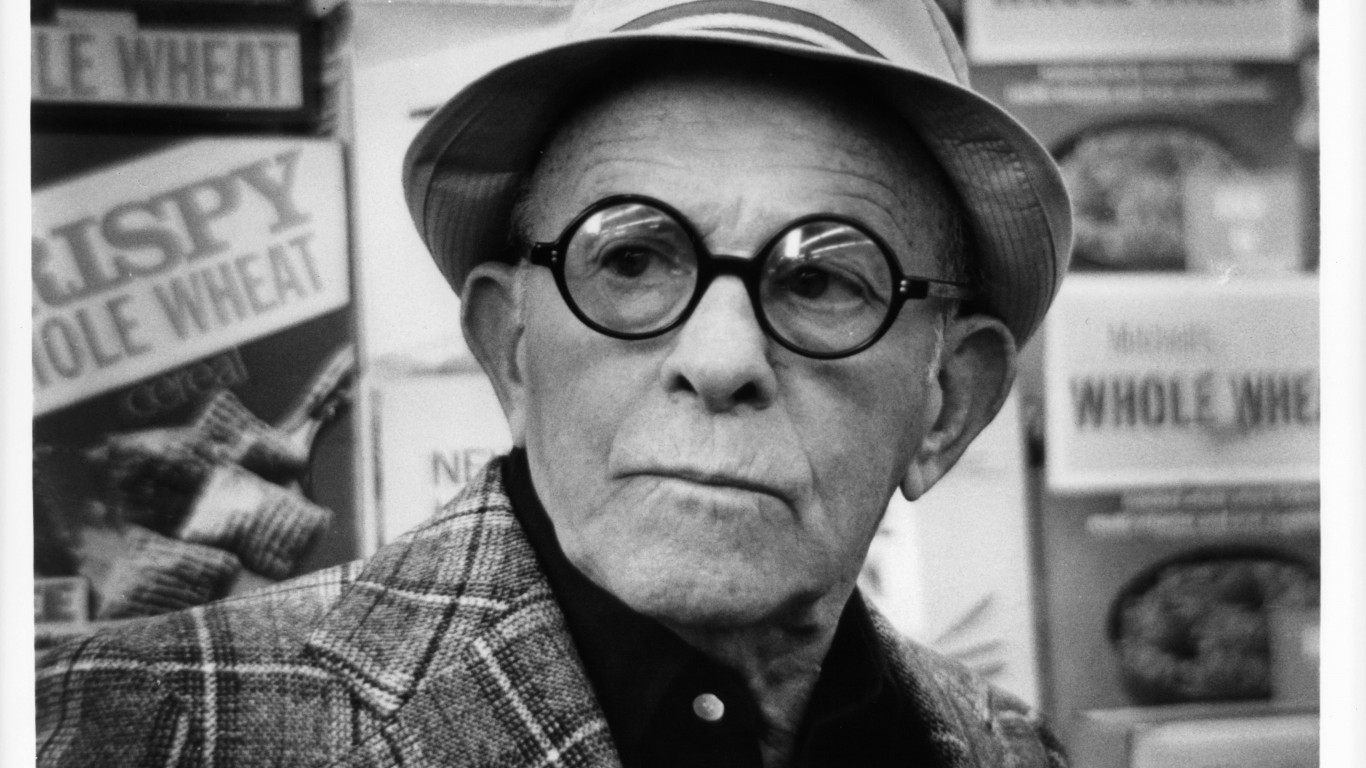 George Burns was best known for being a funny, cigar-puffing comedian. He was in show business for more than nine decades, most of which he spent making people laugh alongside his wife, Gracie Allen. Their show aired from 1932 to 1950. He began his solo career performing on TV, in concerts, and at nightclubs after her death in 1964. 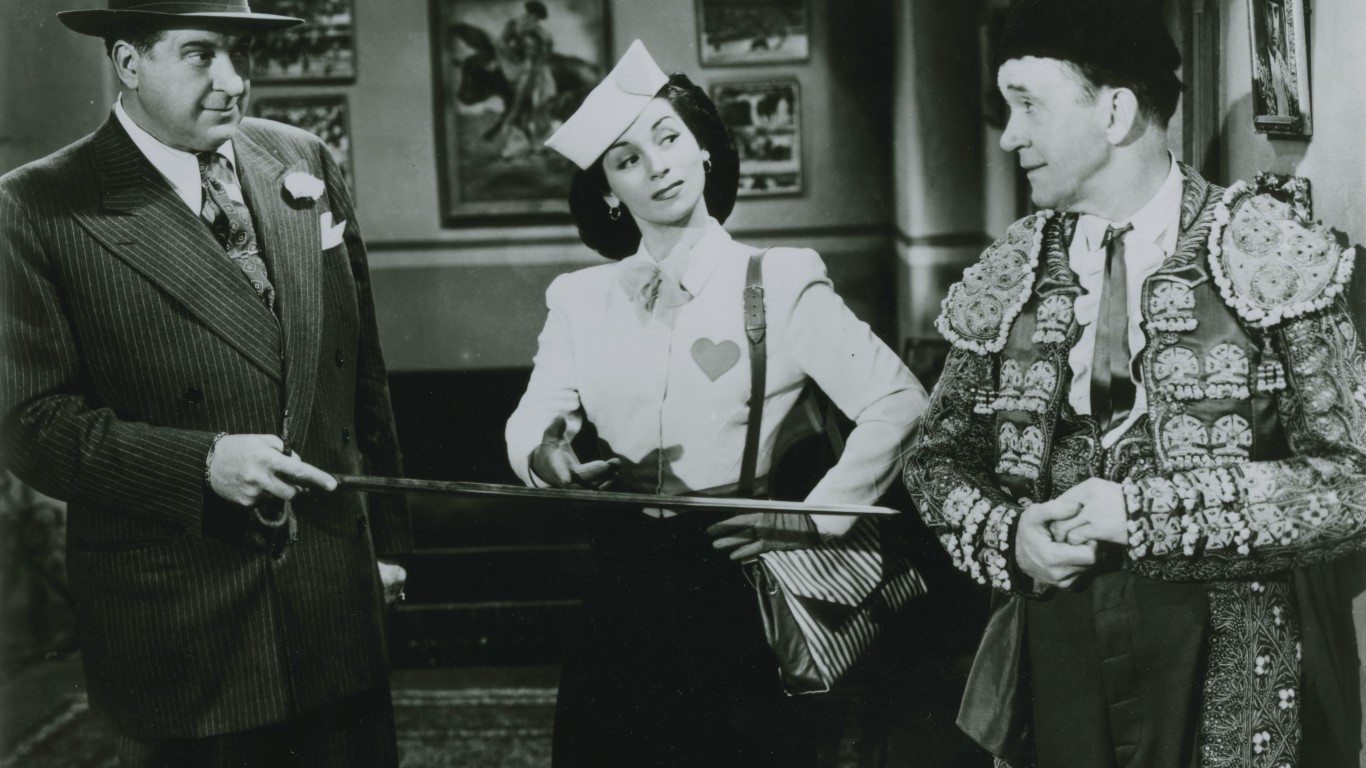 Diosa Costello was often referred to as the “Latin Bombshell.” She started out as a nightclub entertainer and a performer in theaters in Spanish Harlem, and eventually moved to movies and live shows, which she preferred over movies because she loved a live audience. Costello’s Broadway debut was in “Too Many Girls” in 1939, when she became the first Latina on the Broadway stage. 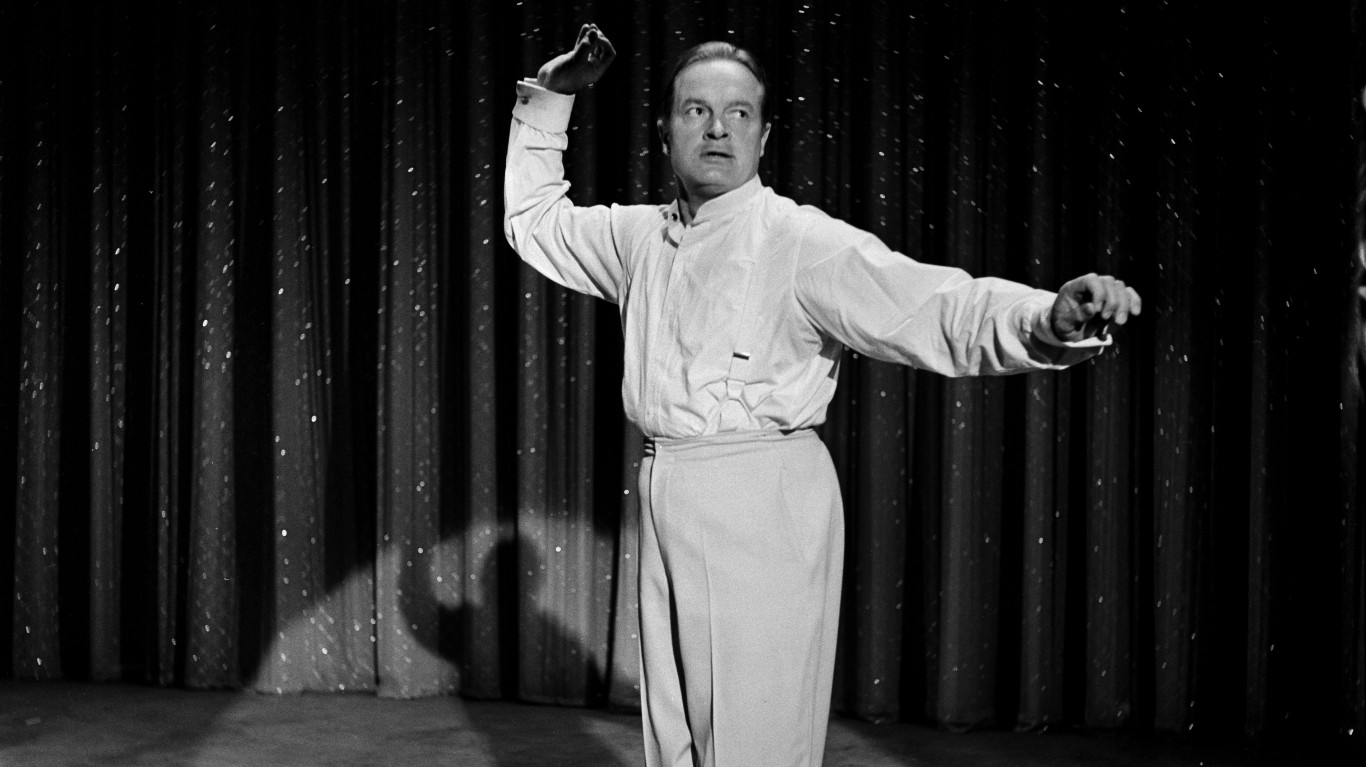 Born Leslie Townes Hope, Bob Hope was a legendary comedian. He was famous for his specific style of brash jokes and for touring overseas to entertain American troops during World War II. He often portrayed himself as the unsympathetic character and made fun of himself. 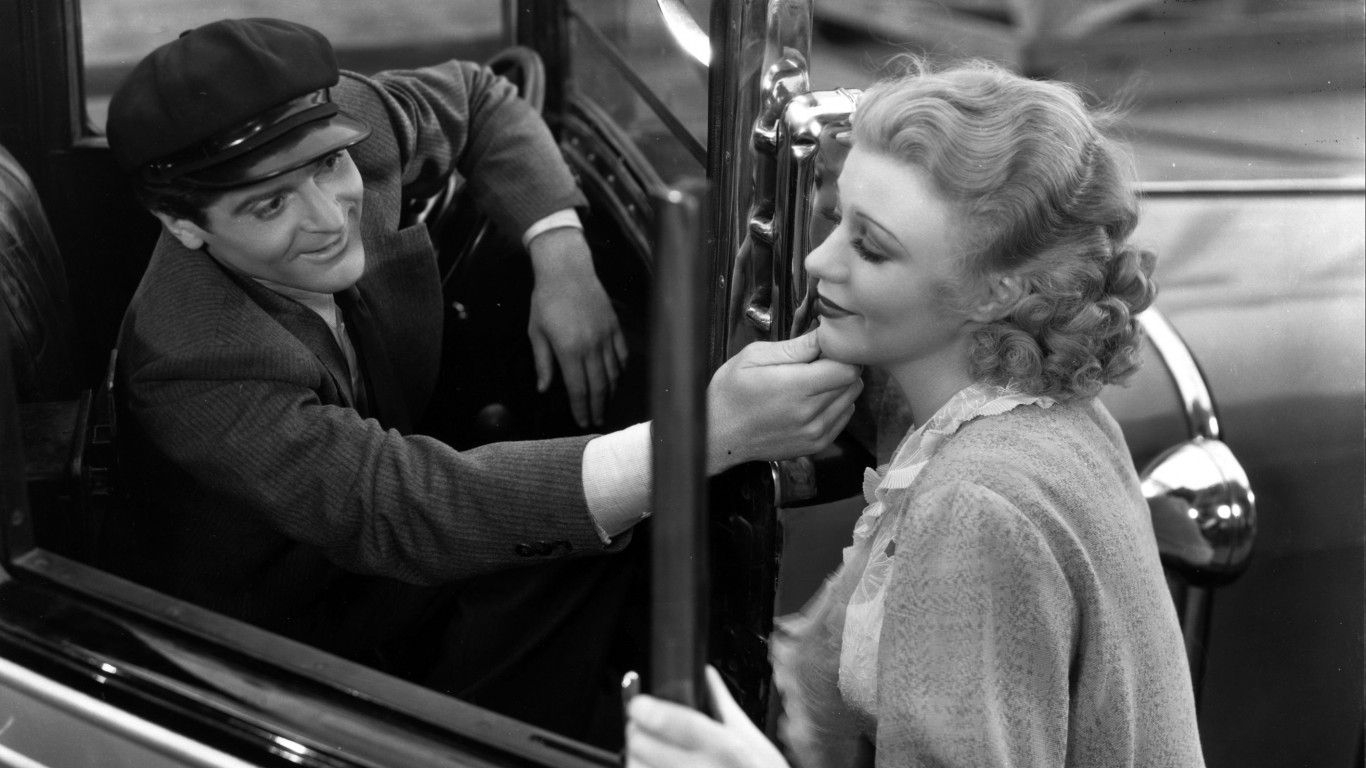 The Czech-born actor had a successful career in Europe in the 1920s before transitioning to the American movie scene. He starred in films from the silent era through the 1950s and later taught acting classes until his death in 2000. One of his most famous films was “Pandora’s Box” with Louise Brooks. He was an anti-war activist, founding the group the World Peace Federation in 1934.