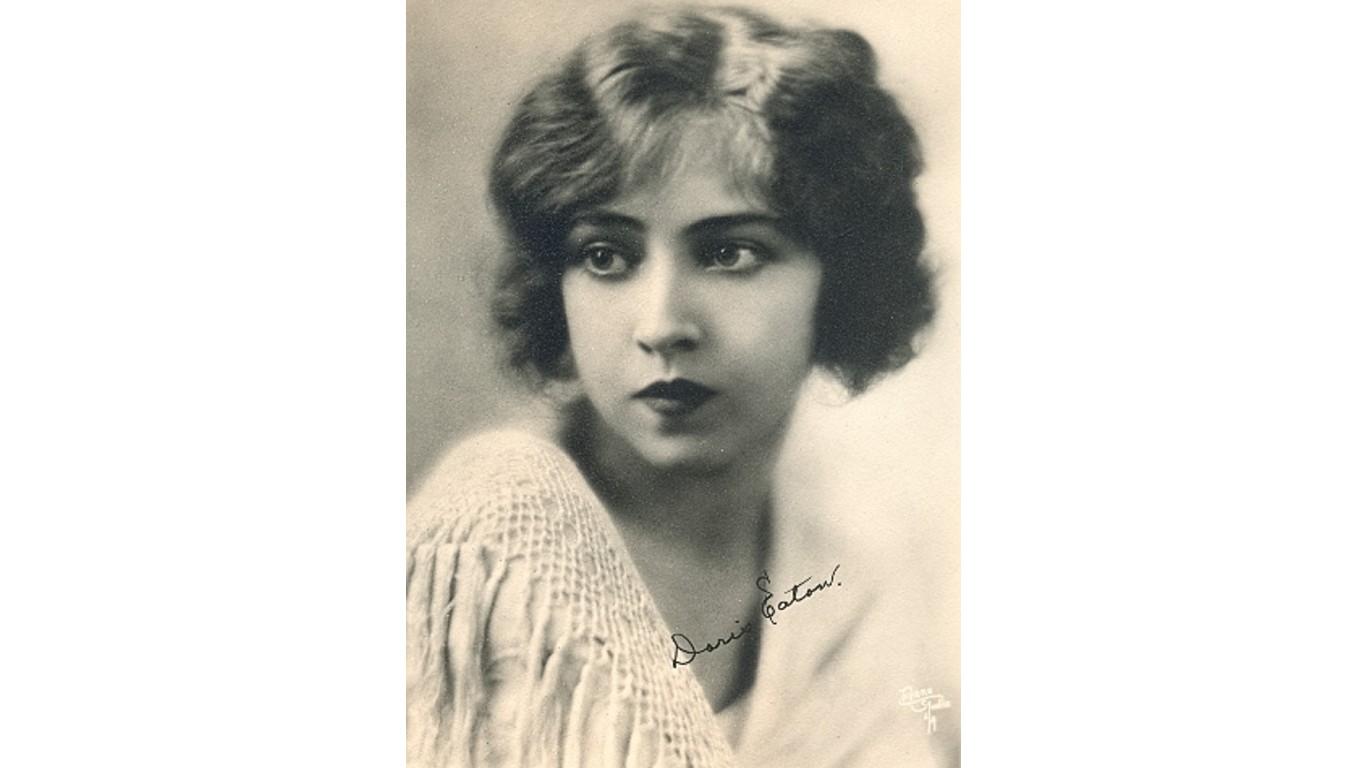 Doris Eaton Travis was the last surviving Ziegfeld Girl before she passed away in 2010. She was 106-years-old. Travis’ Broadway debut was in the show “Mother Carey’s Chickens” in 1917, and the following year, she became a Ziegfeld Girl, which were showgirls from the Broadway spectacular known as the Ziegfeld Follies, at age 14. Travis said dance was the main factor behind her longevity, and her final stage appearance was one month before her death.