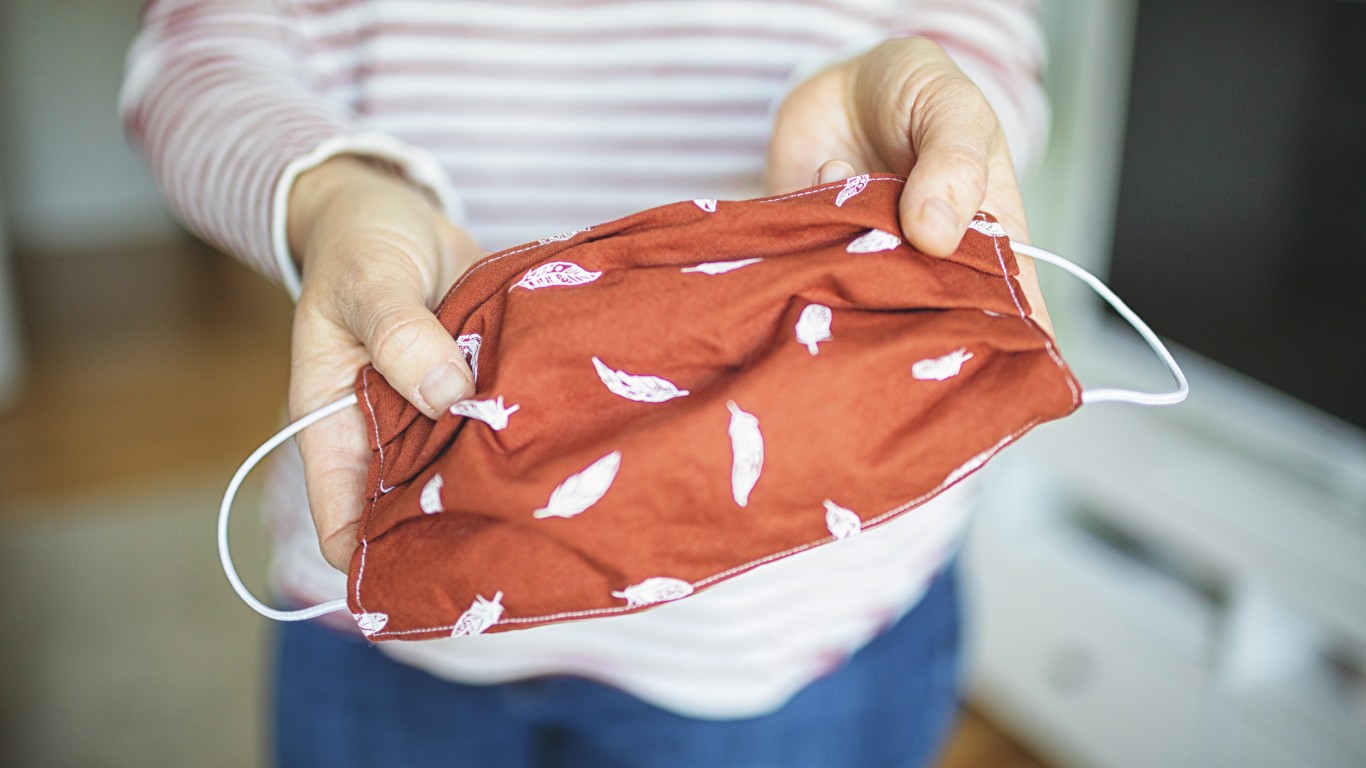 If people are sick, they should not be going out at all, according to Siedner. If they are not sick, wearing a medical single-use mask or a cloth covering with a double layer will suffice, he noted. “But do not wear masks with inverted filters.” Those masks with a pocket filter will protect the person wearing them but increase the risk for everyone else, he explained. 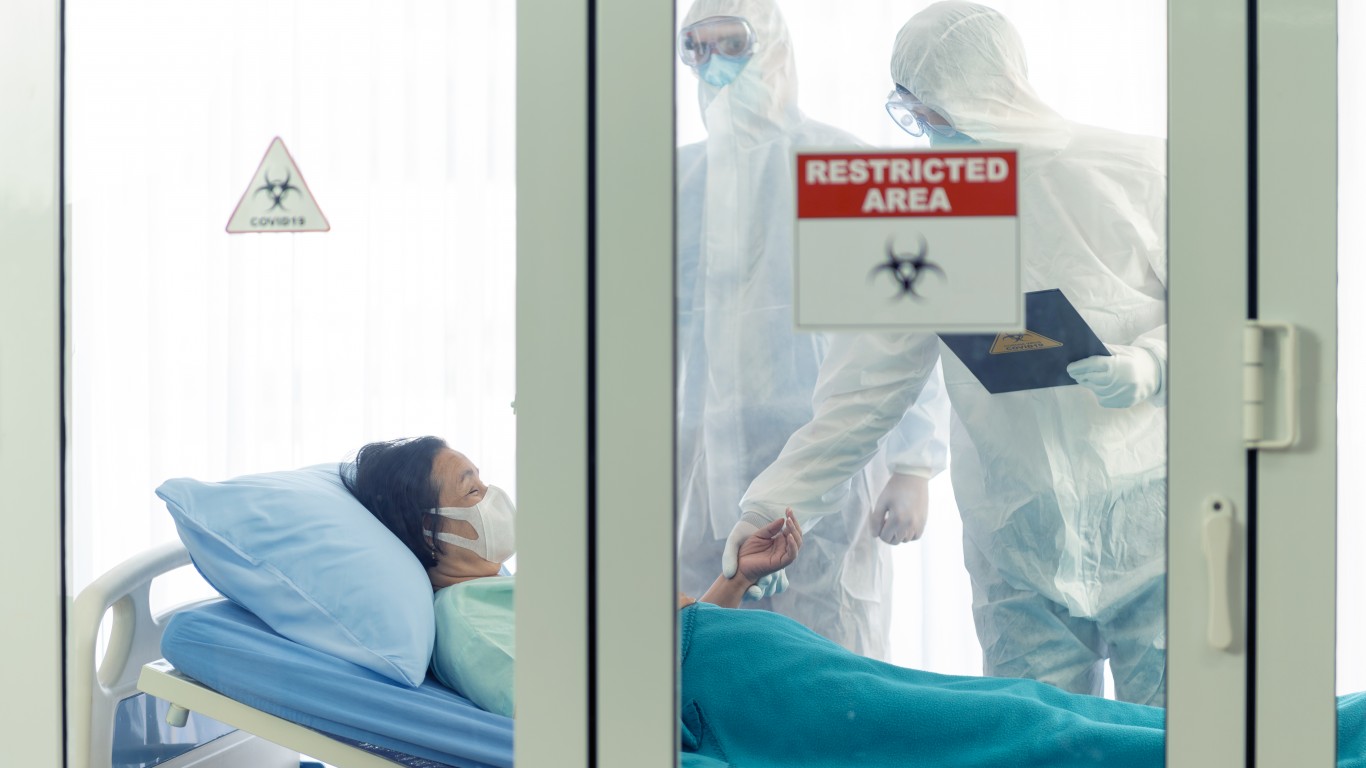 “There’s only a couple of ways out of this,” Siedner said. One is herd immunity. “If we get there, we’ve failed as a society.” That would mean that about 80% of people were infected. And if the mortality rate is 1%, that means that millions of people are going to die, he noted.

The second way out is by developing a vaccine. “This vaccine development is happening at lightning speed, not because corners are cut, but because the field has been revolutionized,” Siedner said. Scientists now have the ability to conduct research much faster. Also, the sequence of the virus was published in January, giving pharmaceutical companies an early start in working towards a vaccine. A vaccine may be available as early as a year from now.

A 90-year-old woman in the U.K. was the first recipient of a Pfizer vaccine, making Great Britain the first Western country to start a mass effort to inoculate people against the coronavirus. The FDA is expected to decide on whether to authorize Pfizer’s vaccine within days. The agency has said that the vaccine provides some protection after first dose. 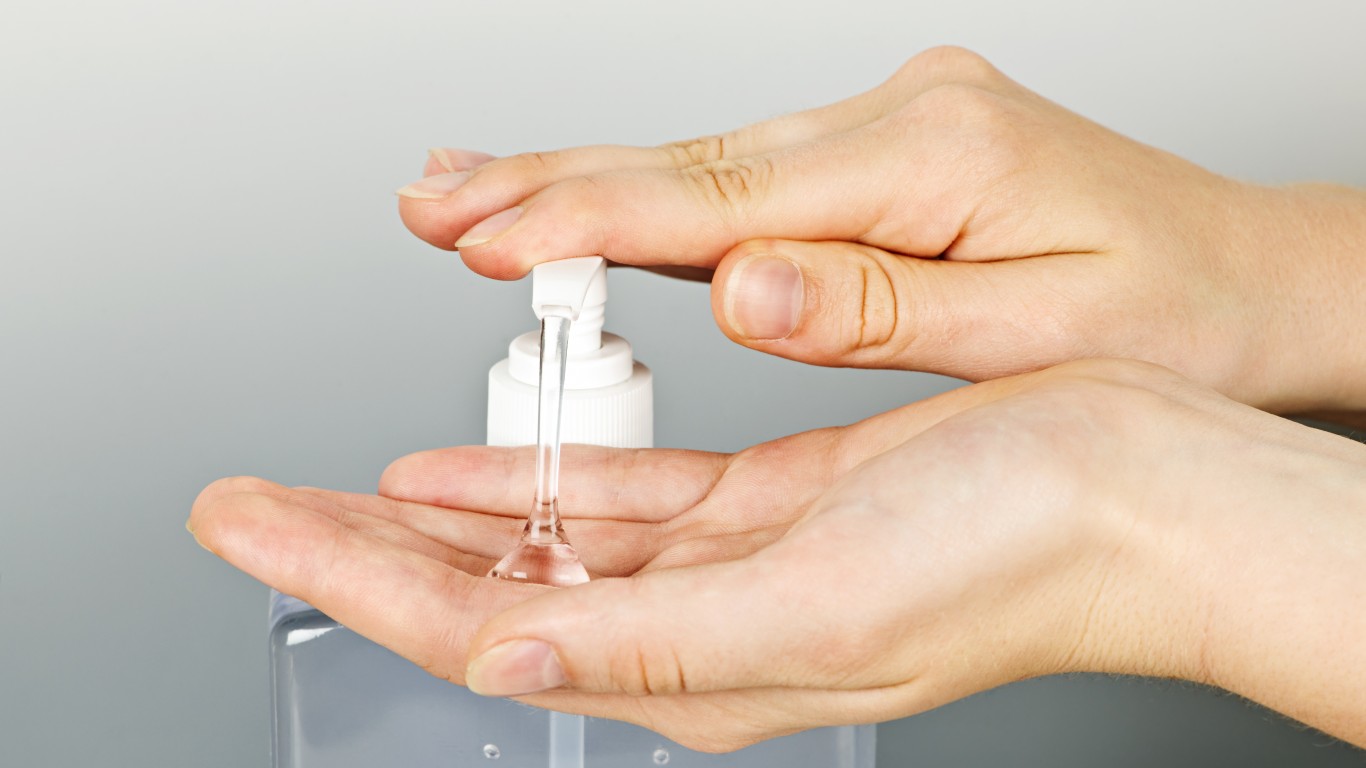 Stores have been running out of disinfectants and hand sanitizers since the beginning of the pandemic. If you can’t find these products, you can make your own alternatives by mixing water and bleach — the CDC has published specific ratios for that purpose. You can also wipe surfaces with alcohol or hydrogen peroxide. You can also make your own hand sanitizers using alcohol and aloe. Just make sure the DIY sanitizer has at least 60% alcohol. 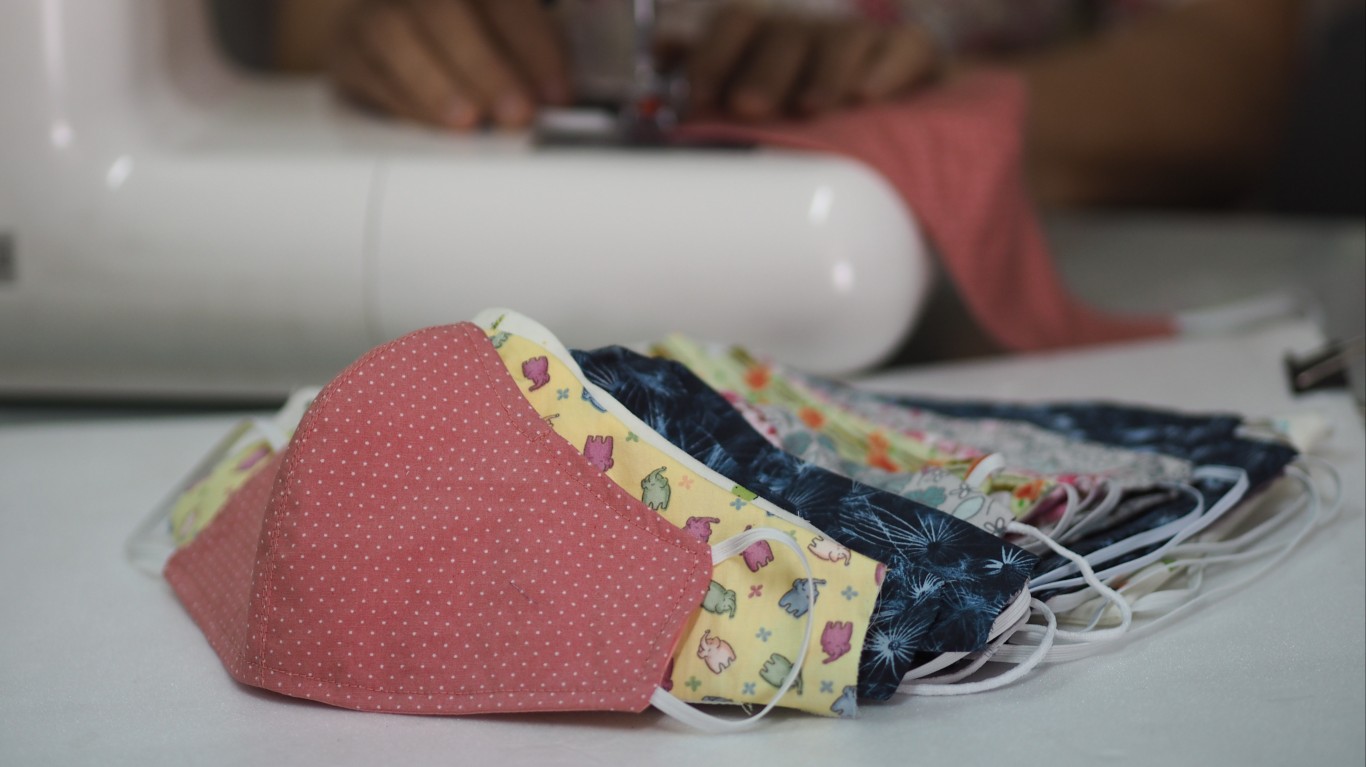 16. How often should face masks and gloves be changed?

The surgical masks that you can buy at any store should be discarded after one use, Siedner said. Germs can get stuck in the inner lining and may lead to increased exposure. Gloves should be single-use as well. They should be changed every time you touch a new surface. Cloth face coverings should be washed at least at the end of the day. 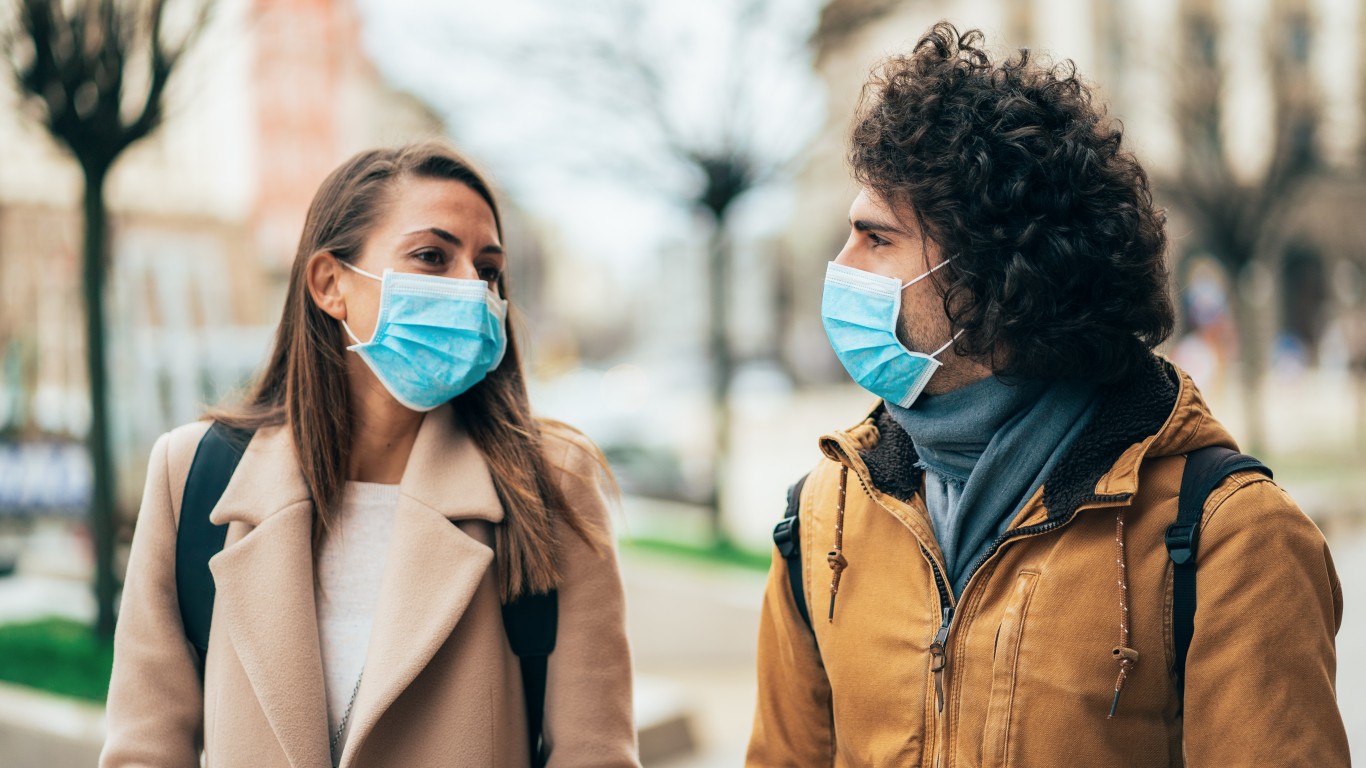 17. What to do if you had close contact with someone with COVID-19 but you’re not showing symptoms?

Monitor yourself for fever, cough, and shortness of breath for two weeks after the time of contact with the infected person, according to the Washington Department of Health. Avoid public places for 14 days. If you notice any symptoms, you should call your health care provider and check if you should get tested.