Incomes in Michigan are relatively low. The typical household in the state earns $59,584 a year, over $6,000 below the national median household income. Michigan residents are also more likely than most Americans to face serious financial hardship, as 13.0% of the population lives below the poverty line, compared to 12.3% of the U.S. population.

Michigan residents are also less likely to live long, healthy lives than the typical American. Average life expectancy at birth in the state is 78 years — about one-year below the comparable national average. 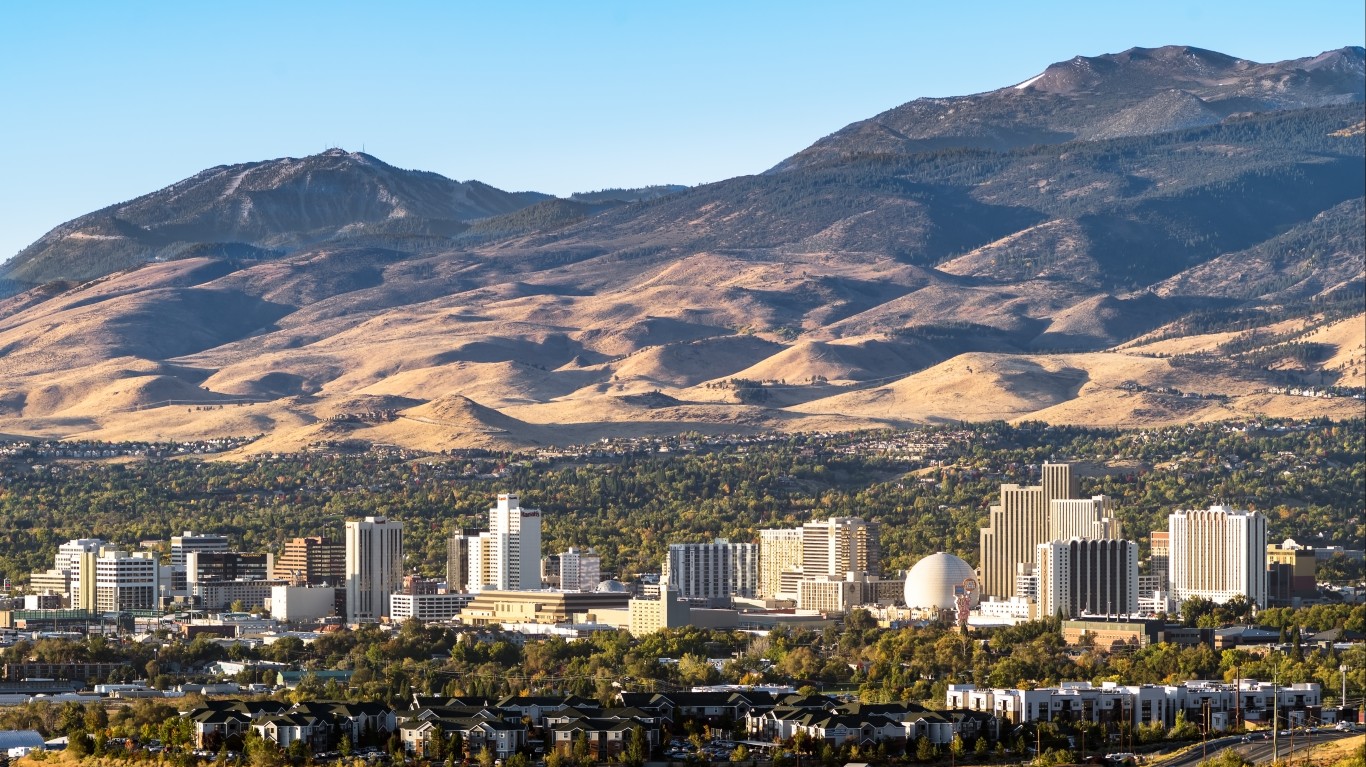 Higher-income individuals often have greater access to health care and can afford a greater range of healthy options related to diet and lifestyle, and partially as a result, are more likely to live longer, healthier lives. The low incomes and more pervasive financial hardship in Missouri may explain, in part, why average life expectancy at birth in the state, at 77.3 years, is nearly two years shy of the national average.

Of the dozen worst-ranking states on this list, Indiana is the only one with a lower than average poverty rate. Just 11.9% of Indiana residents live below the poverty line, compared to 12.3% of Americans nationwide.

In other important measures, however, Indiana lags behind much of the rest of the nation. For example, average life expectancy at birth in the state is just 77 years, lower than in all but 10 other states and about two years shy of the comparable national average. 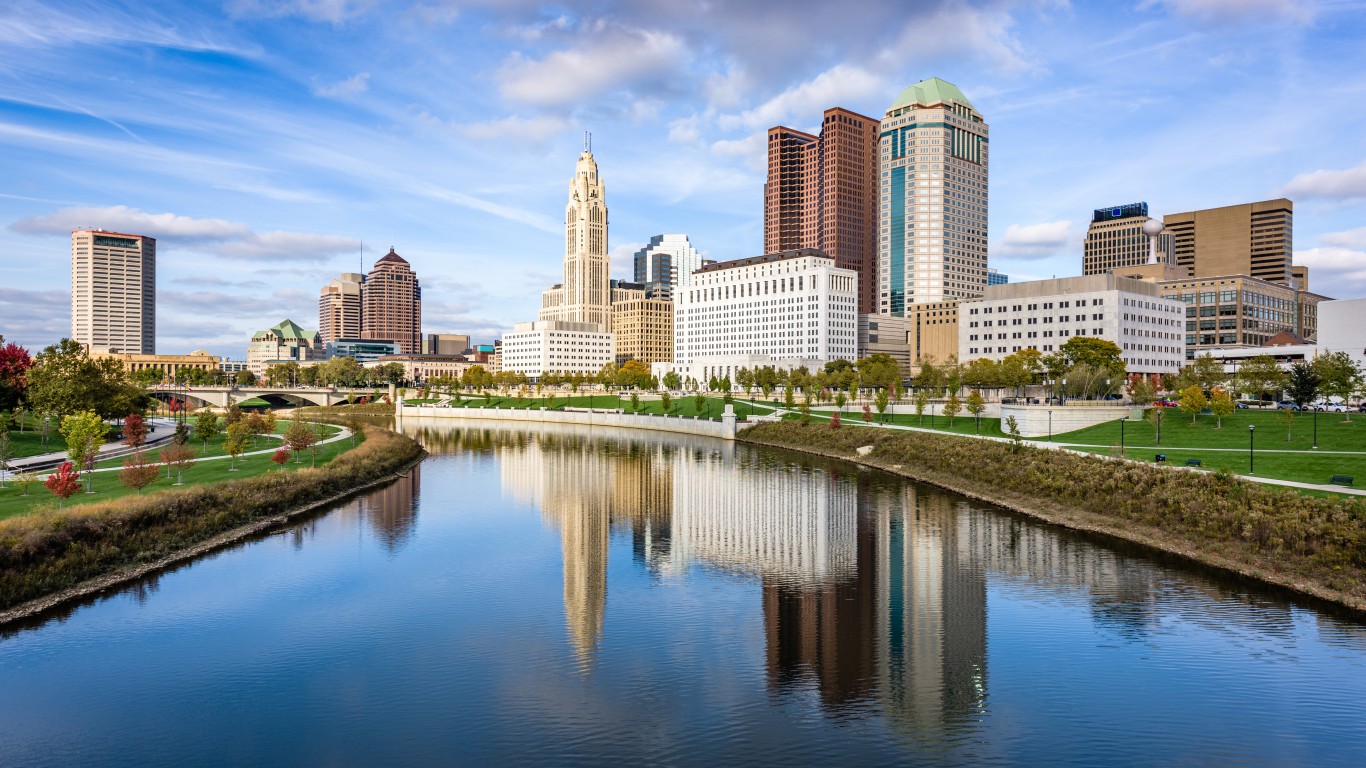 Before the COVID-19 recession, Ohio’s economy was lagging behind most other state economies. An average of 4.1% of the labor force in the state was unemployed in 2019, and 13.1% of the population lived below the poverty line — compared to the national 3.7% unemployment rate and 12.3% poverty rate that year.