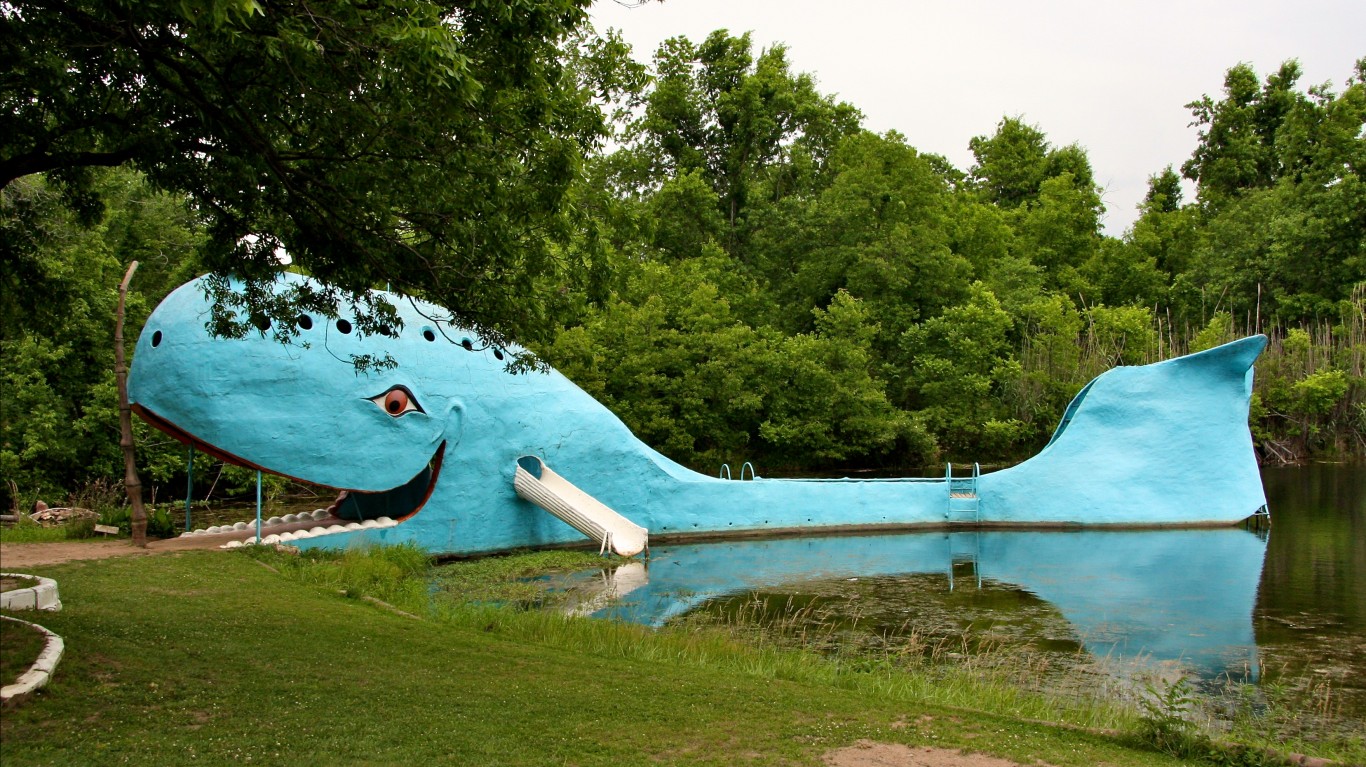 A relic from a 1970’s tourist attraction called Nature Acres, this 80-foot long sperm whale with a slide and diving platform attached was originally the centerpiece in a pond open to swimming. Dedicated fans maintain the concrete sculpture and paint it every few years. 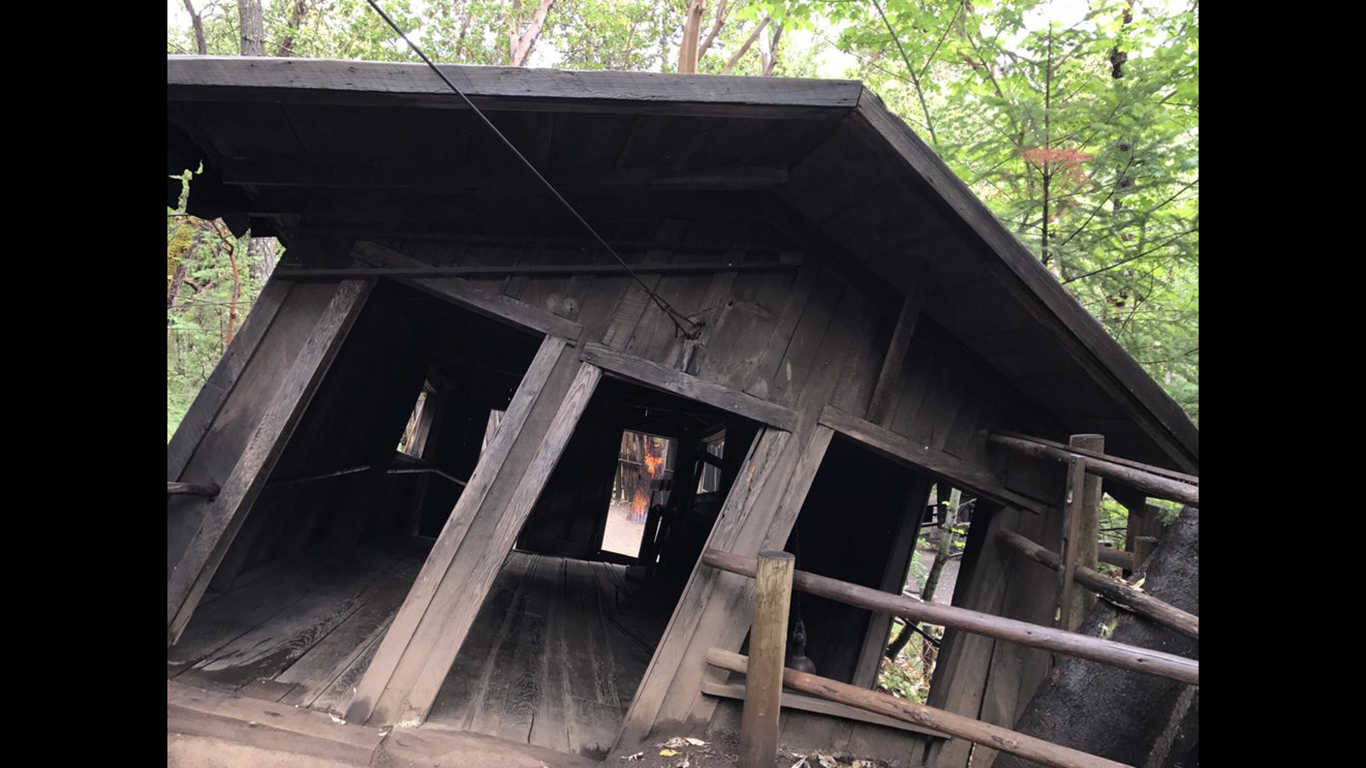 Opened in the 1930, the Oregon Vortex and House of Mystery is one of the oldest “gravitational hill” (also called mystery spots) where slanted buildings create gravity-defying illusions, such as balls that roll uphill.

ALSO READ: Every State’s Travel Guidance for Residents and Visitors 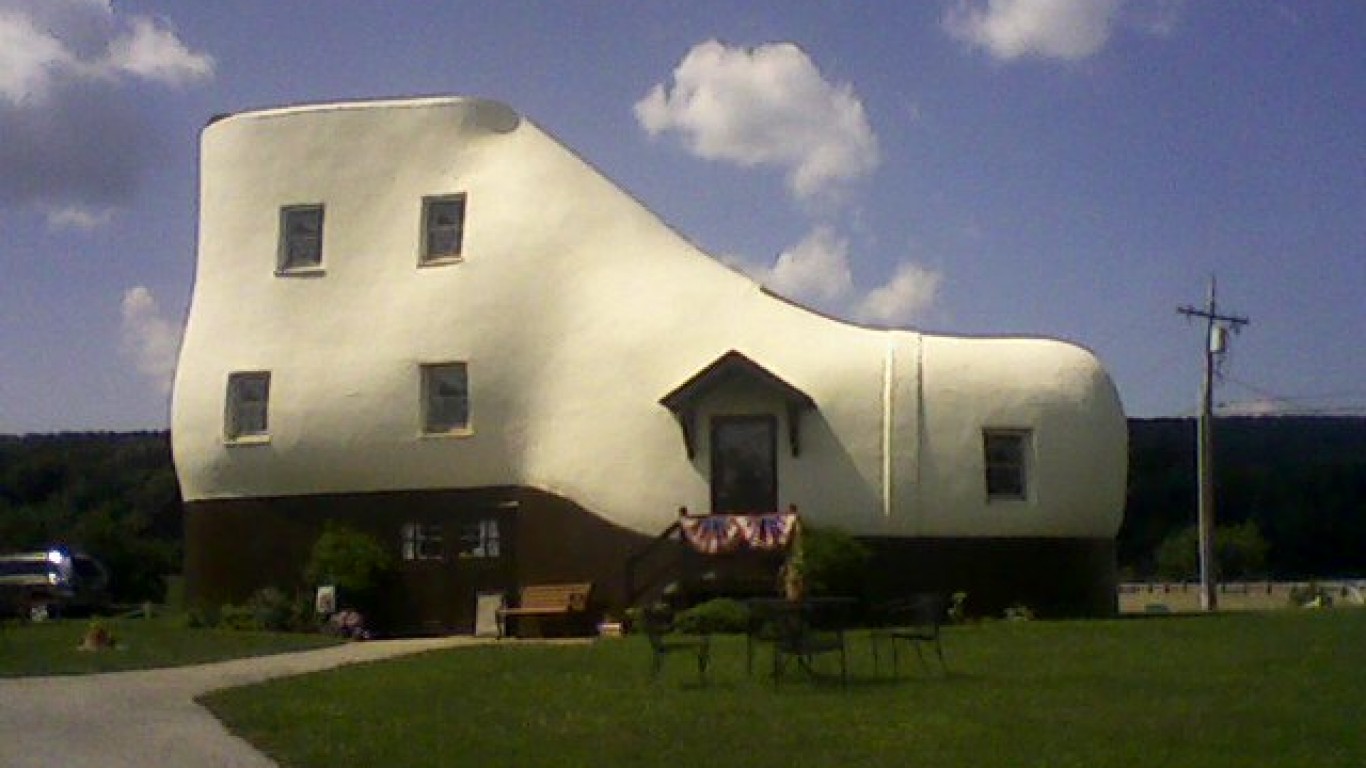 Built in 1948 by the millionaire owner of Haines Shoe Company, the Shoe House was originally an advertising platform and very expensive billboard. Haines let honeymooning couples from nearby towns stay in the house for free, and even gave them a maid, cook, and chauffeur. The shoe is now a museum dedicated to Mahlon Haines. 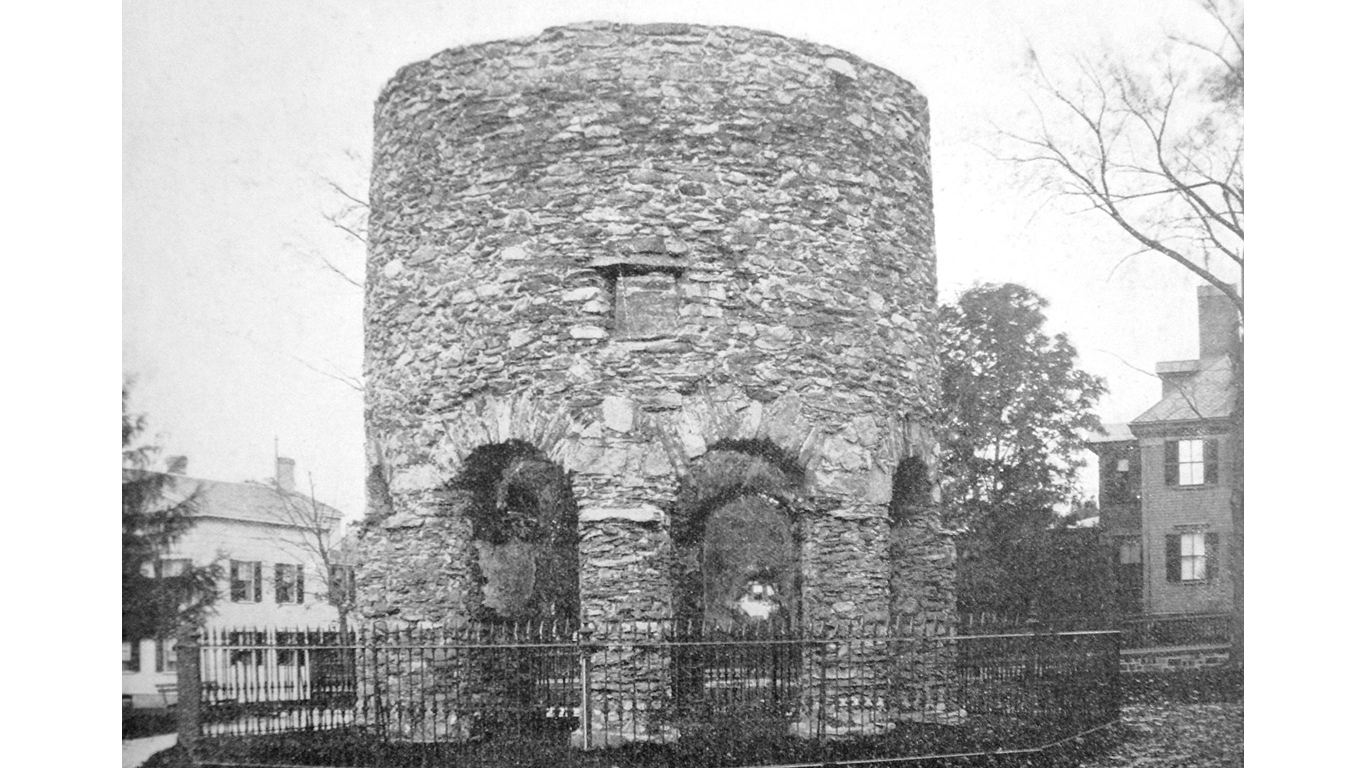 According to the local Museum of Newport History, the tower is just the base of a windmill, built sometime in the 17th century, but no records of its construction exist. Considering the tower contains 450 tons of rock, many people are still wondering why settlers would have needed such a massive windmill, and, if not, then what was this tower a part of and who built it. 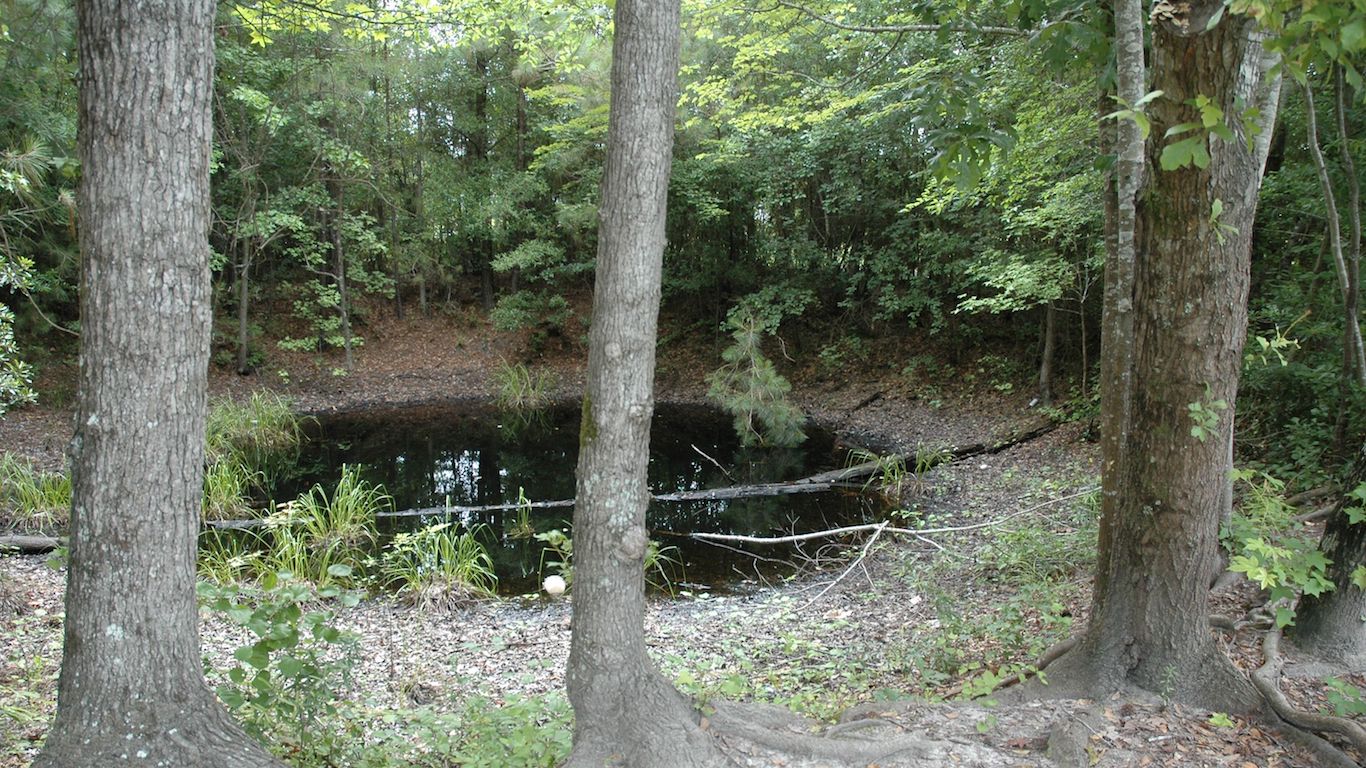 The crater is the site of an unarmed nuclear bomb dropped by accident on U.S. soil in 1958. A U.S. captain, flying over South Carlina on the way to the United Kingdom, hit the emergency pin by mistake.

The World's Best Beaches, According to Tripadvisor