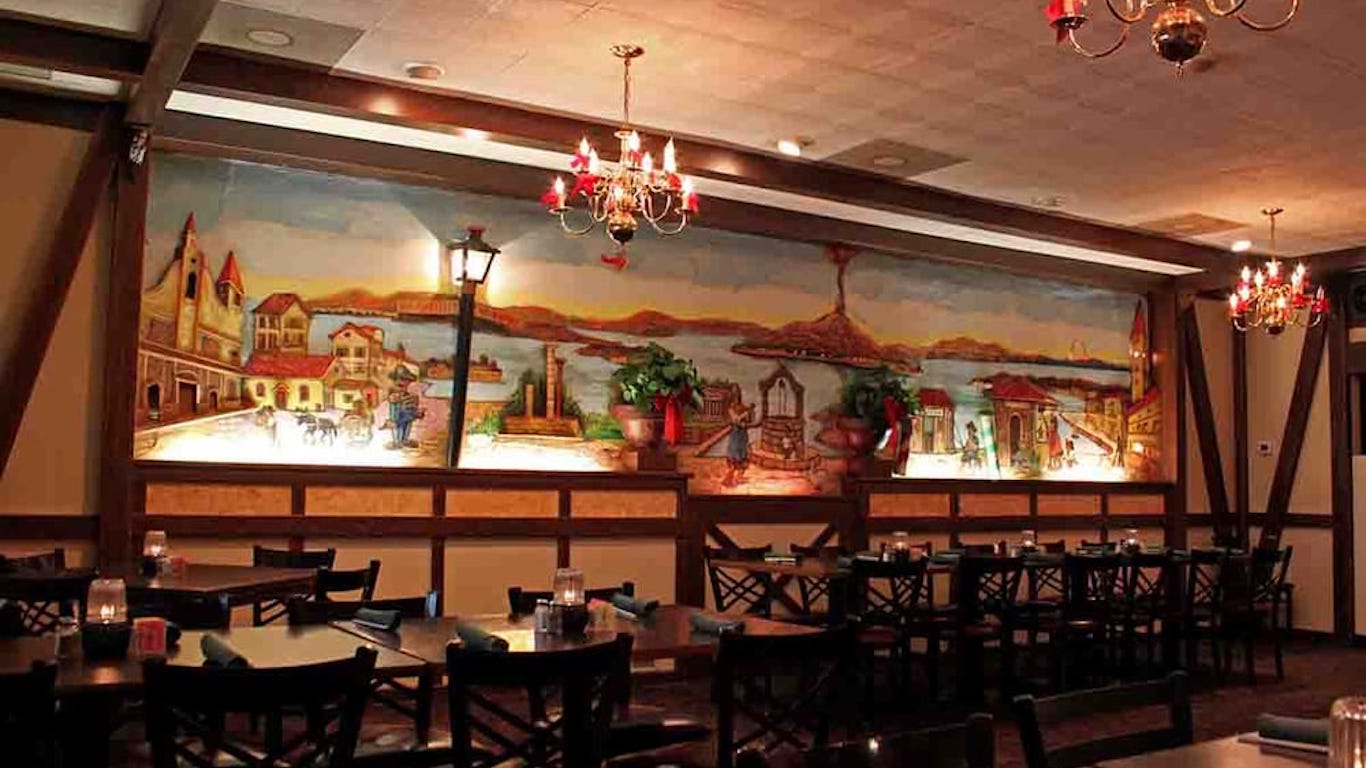 Source: Courtesy of Sam A. via Yelp

Occupying a building that traces its history back two centuries, this institution in the city’s Lemay neighborhood — featuring what it billed as “The Original St. Louis Style Pizza” — opened in 1954. It became a family favorite, and comments on the restaurant’s Facebook page sentimentally recall first dates, birthdays, anniversaries, and other momentous occasions celebrated there. It was also on Facebook that the owners announced that Aug. 30 would be the restaurant’s last night of service, “Due to covid and unforeseen circumstances …” 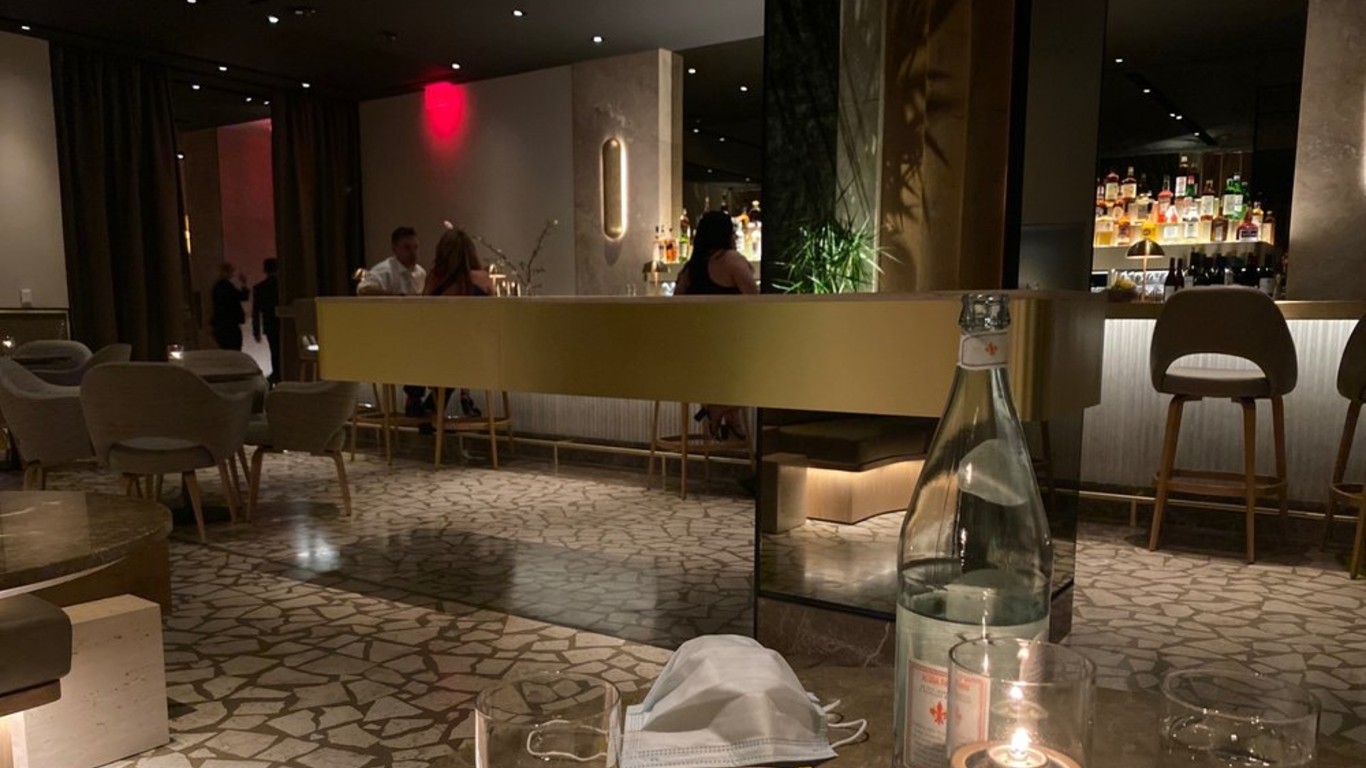 Mexico’s most famous chef, Enrique Olvera of the acclaimed Pujol in Mexico City, opened this “Mexican blockbuster,” as Eater described it, with partners Santiago Perez and chef Daniela Soto-Innes in late June at the Encore Resort at Wynn Las Vegas. (Olvera also has Cosme and Atla in New York City, among other restaurants on both sides of the border.) The place closed, supposedly for renovations, in November. In mid-January, however, a Wynn spokesperson told Eater that the company “has decided to permanently close Elio due to the pandemic and associated decline in visitor volume.”

ALSO READ: Oldest Bar in Every State We Can Visit When This Is Over 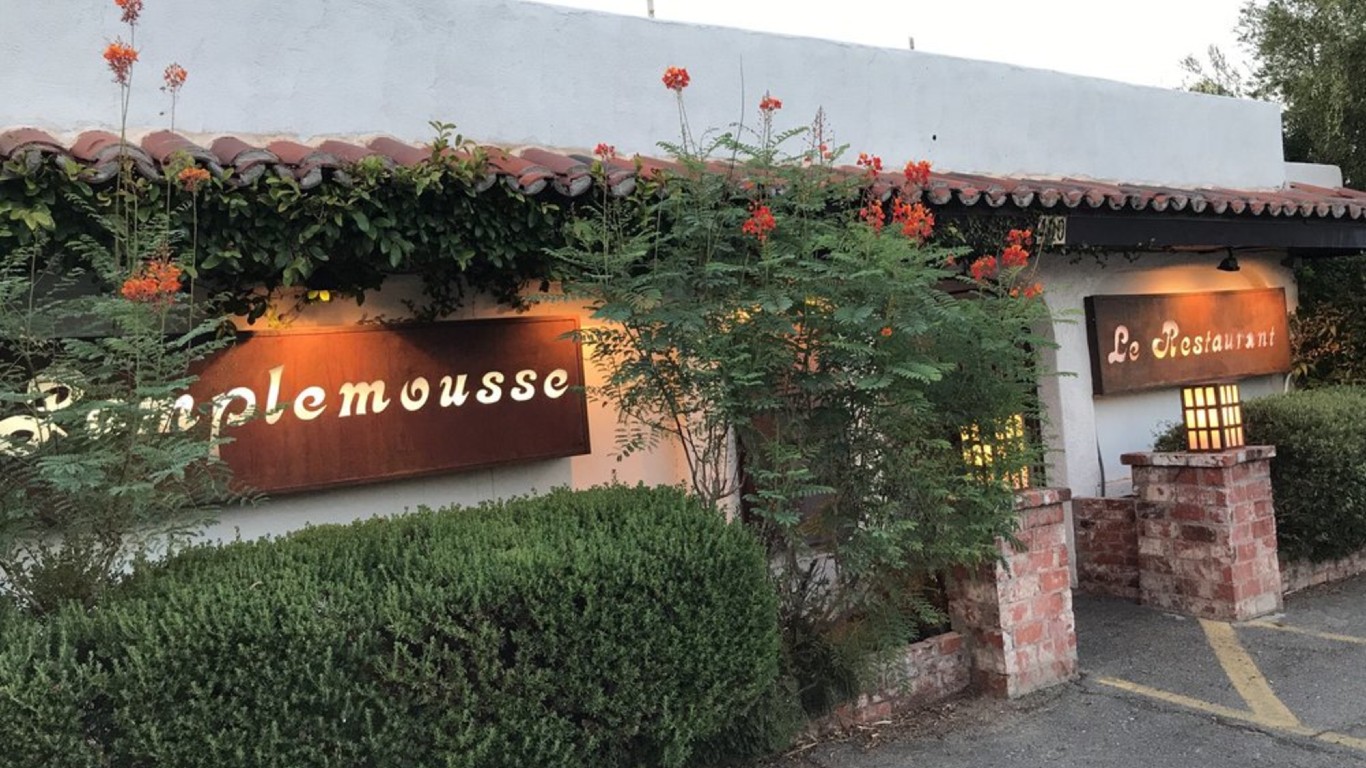 George LaForge emigrated from Paris to Las Vegas in 1962, and after working at the Desert Inn for 11 years he opened a crÃªperie called The Morning After. Three years later, he launched this more serious place, serving things like escargots, foie gras, and rack of lamb. Eater Las Vegas described it as one of the city’s oldest restaurants (it long predated the appearance of celebrity chef restaurants in the early 1990s) and “a hidden gem for both locals and celebrities alike.” LaForge died in 2019, and late last year, his widow announced that she was closing the place, citing a substantial loss of business after the Las Vegas convention business evaporated due to the pandemic. 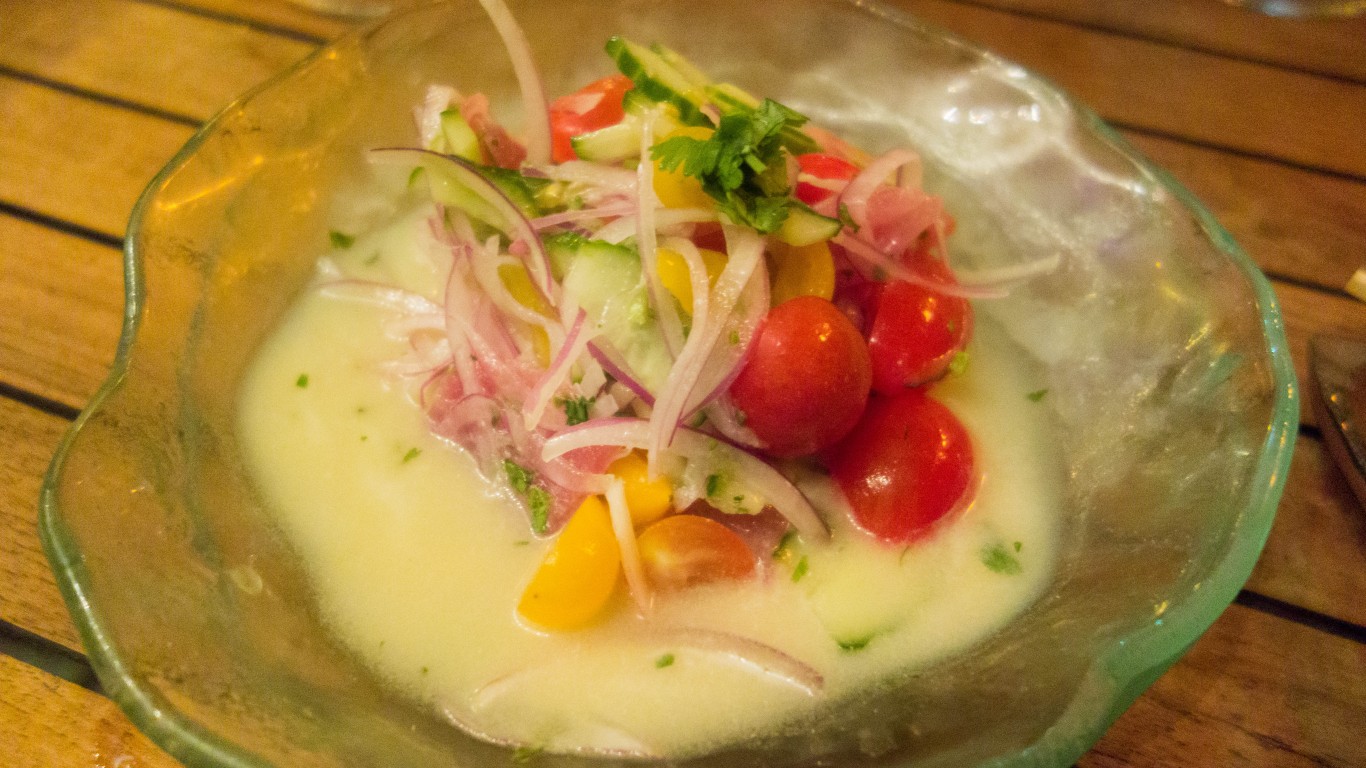 A branch of the trendy Sugarcane chain — there are other locations in Miami and Las Vegas — this establishment recently posted a mixed message on Open Table. “This restaurant is permanently closed,” it read, before continuing, “Due to the current status of COVID-19 in New York and following Governor Cuomo’s instructions, we are temporarily closed until further notice.” The post added, “We hope to be back very soon!” — but any mention of the place has disappeared from the Sugarcane website. 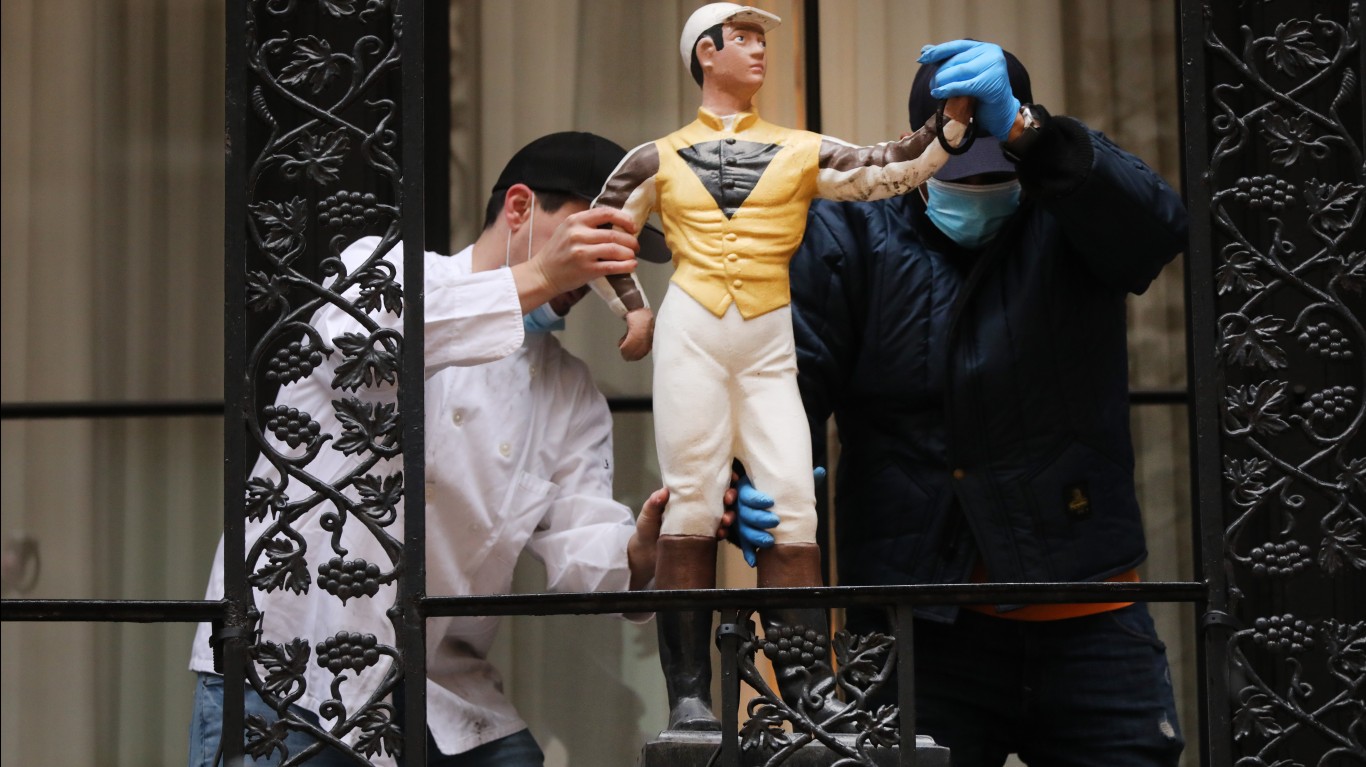 One of New York’s most famous restaurants, the iconic “21” — also known as the “21” Club — officially became yet another casualty of the pandemic in early December, when it notified the state’s Department of Labor that it was “indefinitely ceasing operations effective December 9, 2020.” The restaurant was a kind of clubhouse for the city’s business leaders and was frequented over the decades — it opened in 1930 — by U.S. presidents and other political figures (including former President Donald Trump) as well celebrities with names like Frank Sinatra, Humphrey Bogart, and Ernest Hemingway.

Lacking outdoor dining space, “21” closed temporarily in March 2020. According to a statement from a restaurant spokesperson, “In light of the ongoing global crisis and anticipated extended recovery period for the hospitality industry, the difficult decision was made that it will not be feasible to reopen the 21 Club in its current form for the foreseeable future.” However, the statement also says that the company is exploring ways to allow the place “to remain a viable operation” — whatever that may mean.