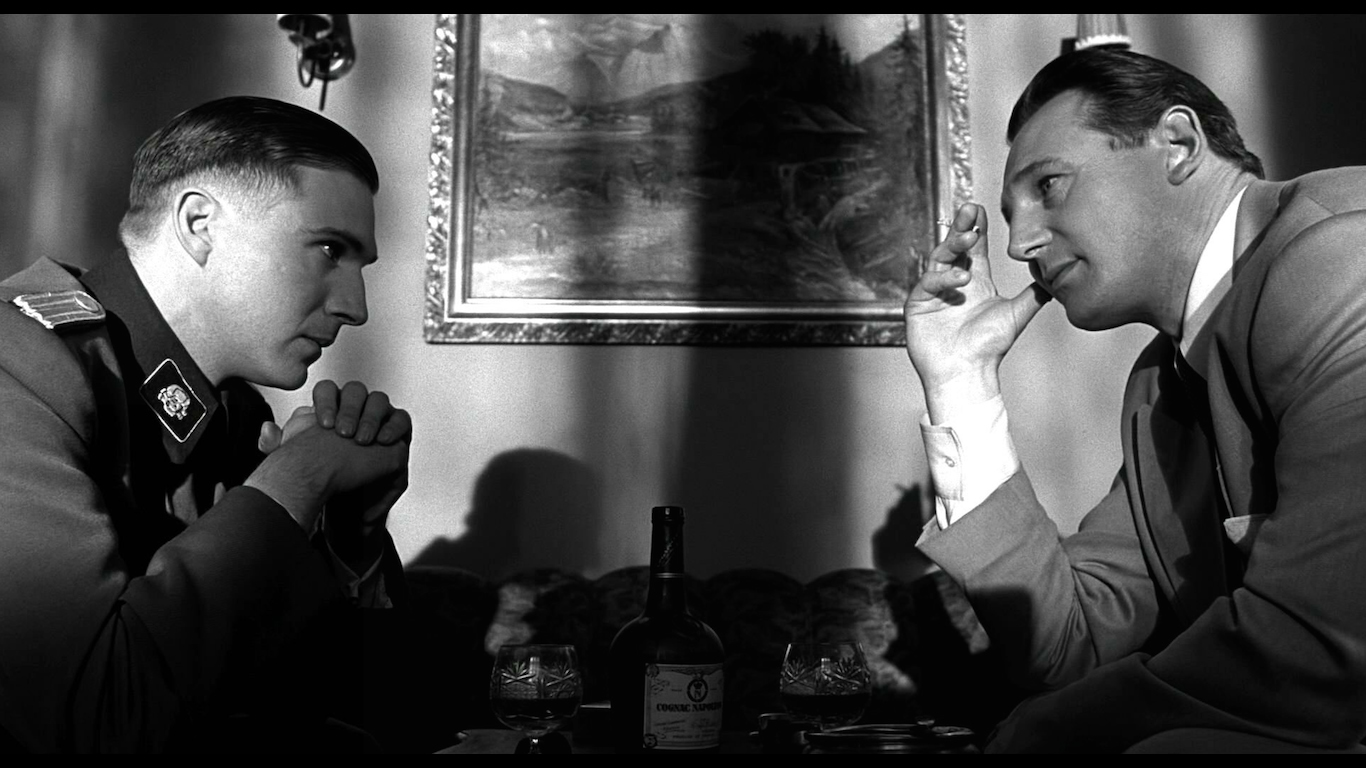 Steven Spielberg’s deeply moving film about how a Sudeten German industrialist saved the lives of hundreds of Jews from the Holocaust won three Golden Globes for Best Motion Picture – Drama, Best Director – Motion Picture for Spielberg (the first of his three Globes), and Best Screenplay – Motion Picture (Steve Zaillian). The movie was nominated for 12 Academy Awards and won seven. 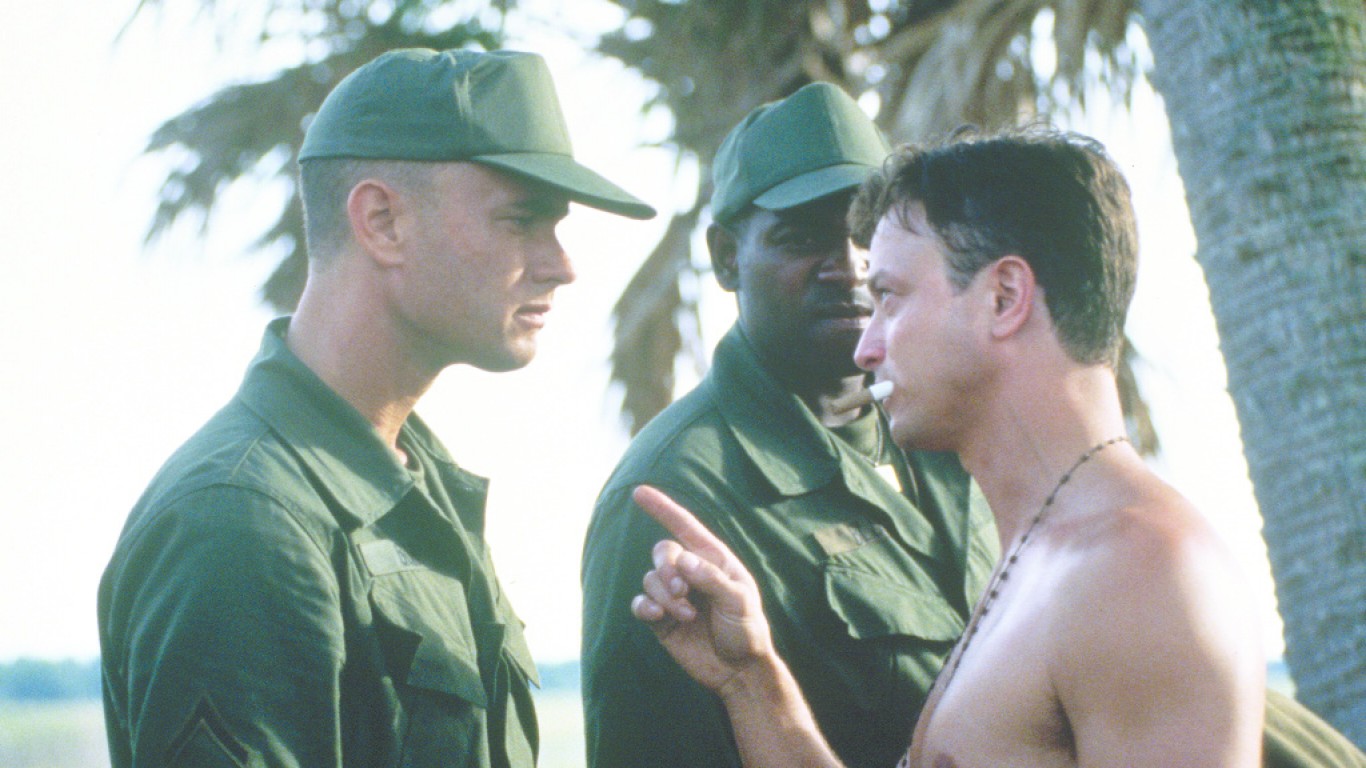 The movie is a panorama of American history beginning in the 1950s as experienced through a mentally slow Alabama man played by Tom Hanks, who won the Golden Globe for Best Performance by an Actor in a Motion Picture – Drama, the third of his eight Globe wins. Hanks also won the Oscar for that role, and director Robert Zemeckis won a Globe and Academy Award. 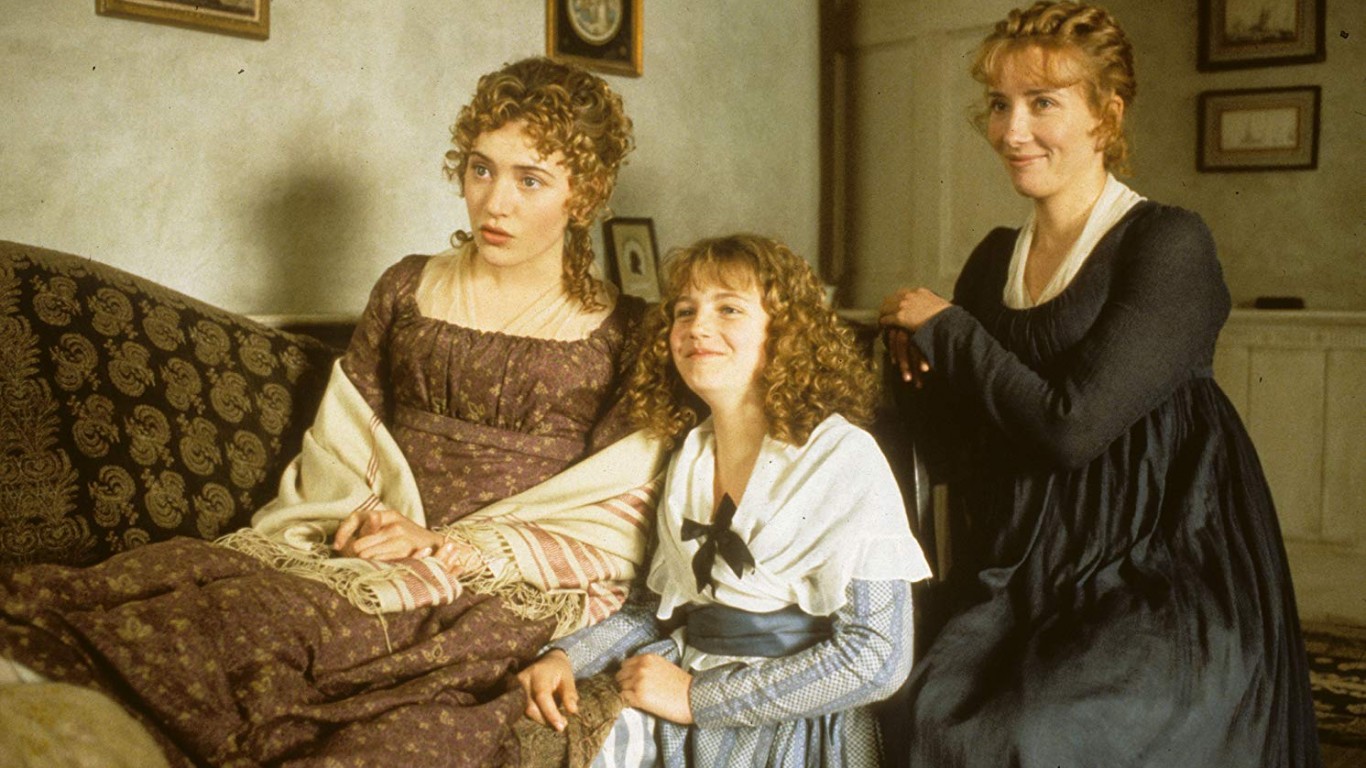 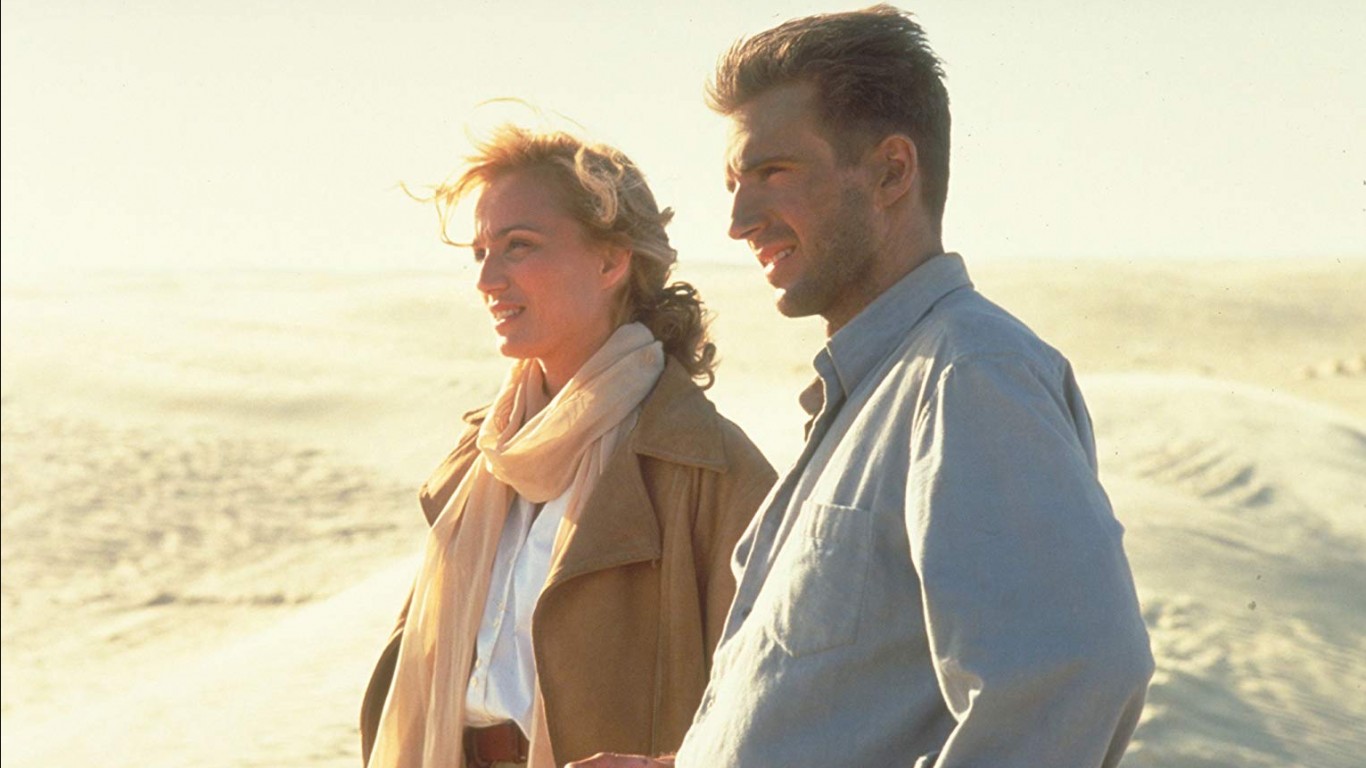 “The English Patient,” about a relationship during World War II between a nurse and a badly burned Allied pilot, won two Golden Globes, including for Best Original Score – Motion Picture. The film did much better at the Academy Awards, nabbing nine statues. 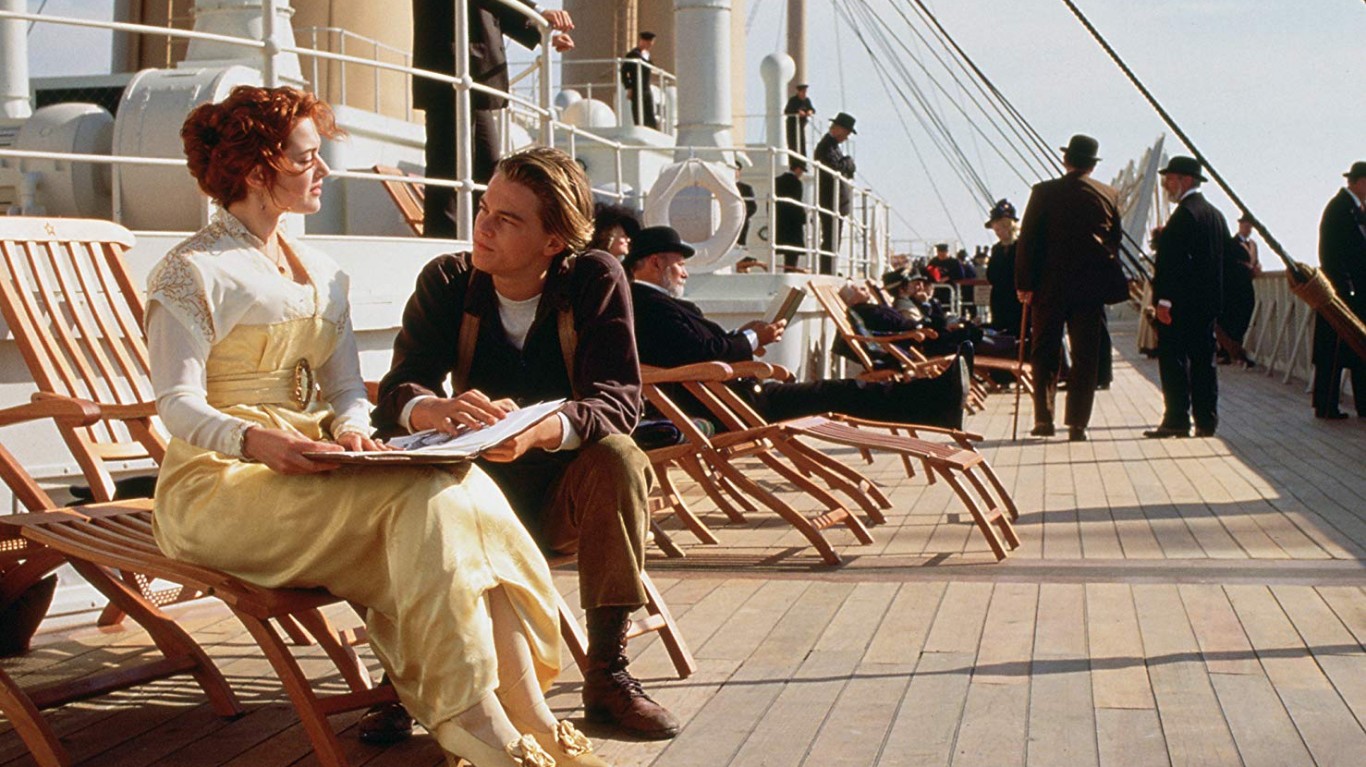 James Cameron’s blockbuster story about the lives of passengers aboard the doomed ocean liner won four Golden Globes, including Best Director for Cameron. “Titanic” would go on to become one of only three films in Oscar history to win 11 Academy Awards. 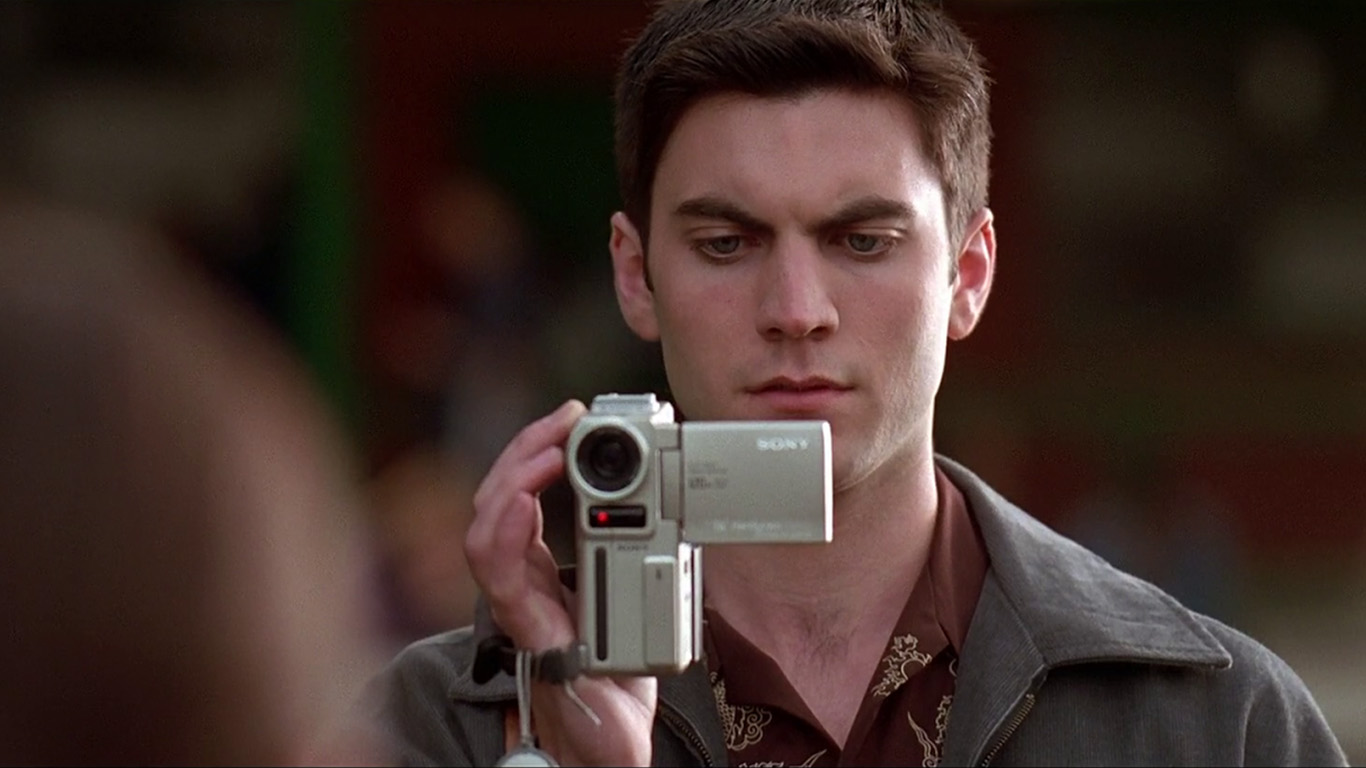 “American Beauty” is an acerbic comment on American suburban life. Director Sam Mendes won one of the three Golden Globes awarded to the film, and he also won one of the movie’s five Oscars. Alan Ball won a Globe and an Oscar for best screenplay. 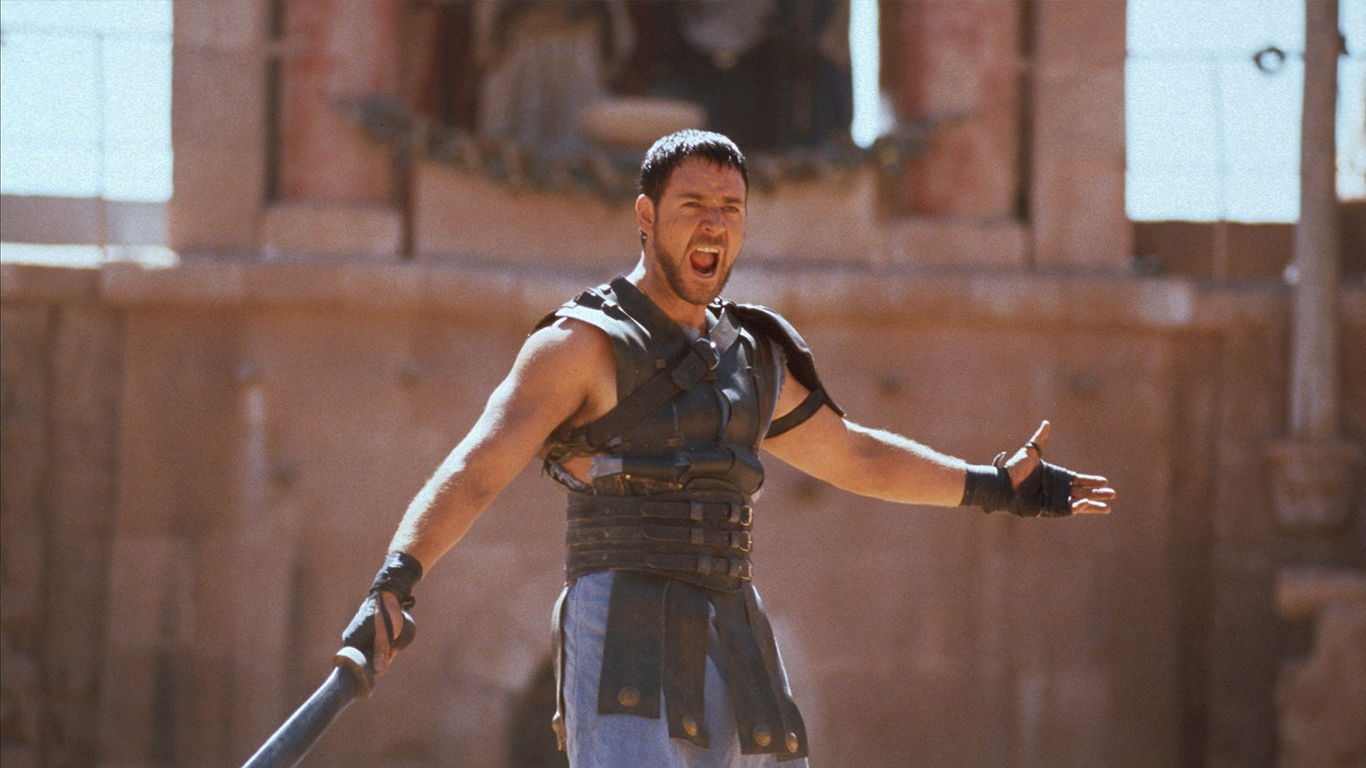 Russell Crowe does a star turn as an embittered former Roman general turned gladiator who seeks revenge on the corrupt emperor who killed his family. Besides winning for Best Motion Picture – Drama, the Ridley Scott-helmed epic won the Golden Globe for Best Original Score – Motion Picture. “Gladiator” would go on to win five Academy Awards. 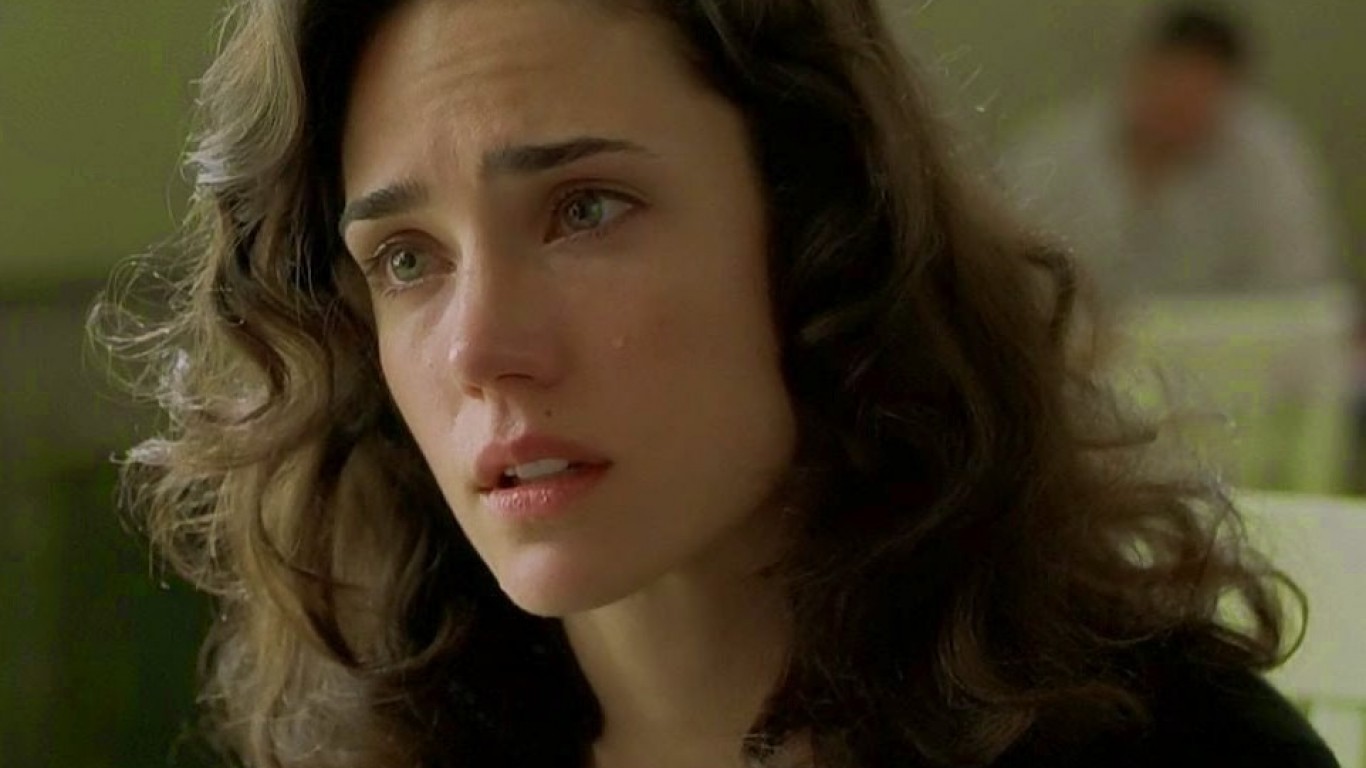 2002
> Winner: A Beautiful Mind
> Directed by: Ron Howard
> Produced by: Brian Grazer, Ron Howard
> Nominees: In the Bedroom; The Lord of the Rings: The Fellowship of the Ring; The Man Who Wasn’t There; Mulholland Drive

“A Beautiful Mind” stars Russell Crowe as John Nash, a brilliant mathematician tortured by mental illness who eventually triumphs over his affliction to win the Nobel Prize. Crowe won one of four Golden Globes for Best Performance by an Actor in a Motion Picture – Drama, and Jennifer Connelly took home a Globe and an Oscar for Best Supporting Actress as Nash’s tormented wife. 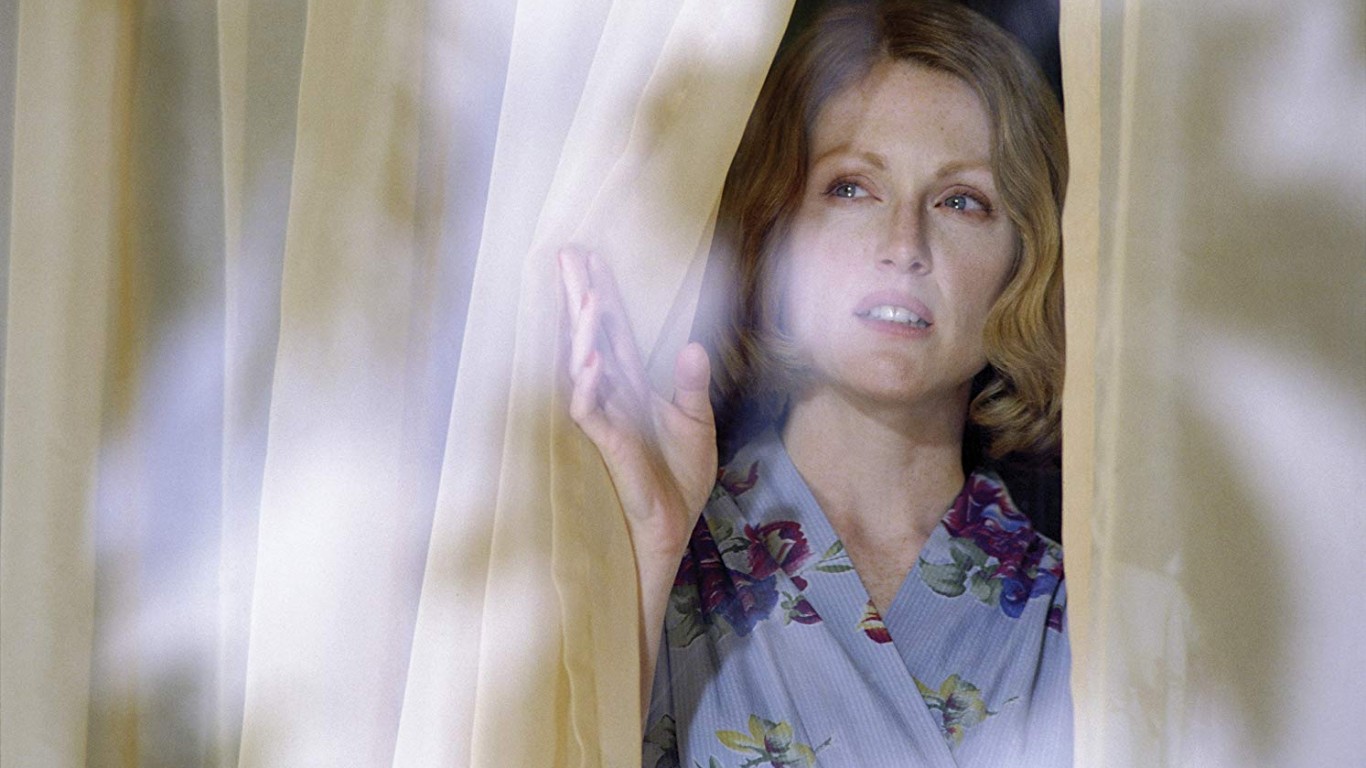 2003
> Winner: The Hours
> Directed by: Stephen Daldry
> Produced by: Robert Fox and Scott Rudin
> Nominees: About Schmidt; Gangs of New York; The Lord of the Rings: The Two Towers; The Pianist

Nicole Kidman won the third of her five Golden Globes and her first Oscar playing the English writer Virginia Woolf, one of three generations of women who deal with suicide in “The Hours.”