This Is the Worst Sci-Fi Movie Ever Made 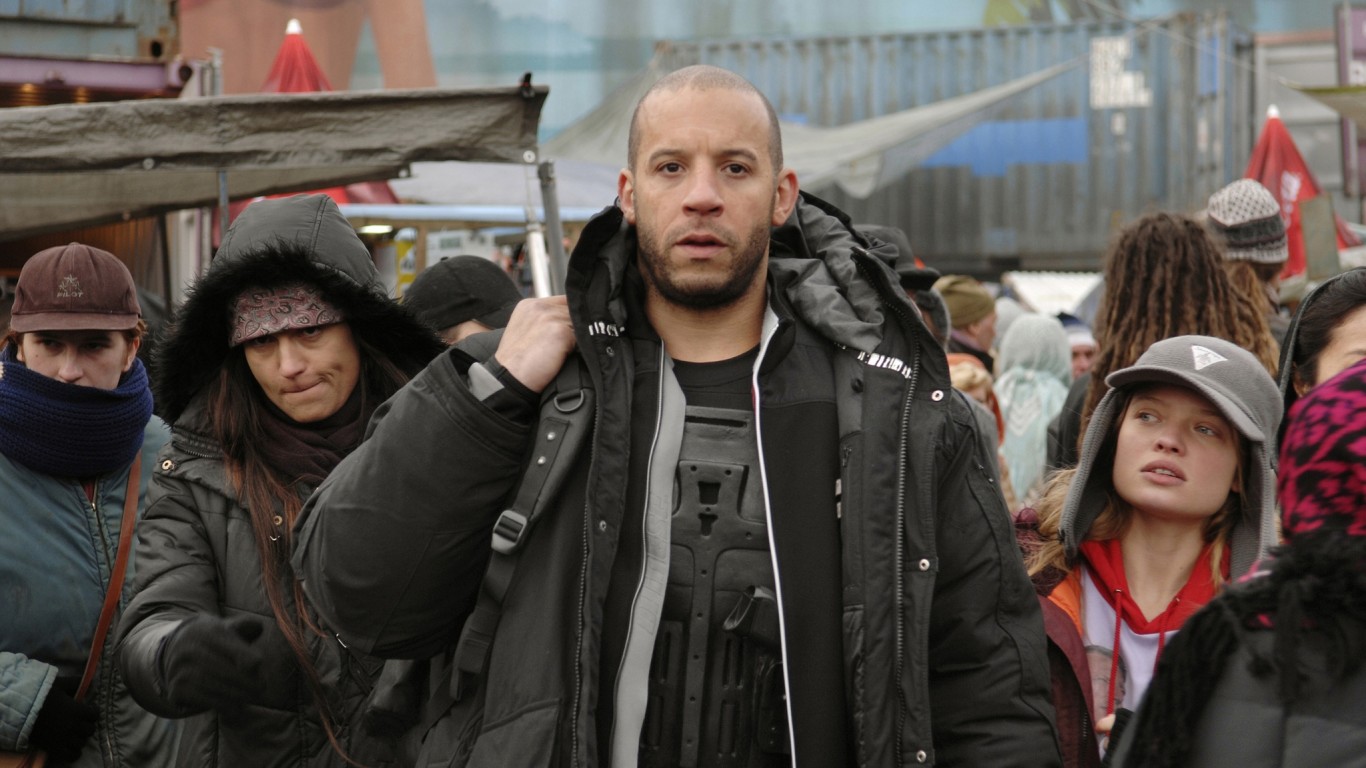 Babylon A.D. (2008) is a movie about a veteran-turned-smuggler (Vin Diesel) who agrees to traffic two women from a convent in Kyrgyzstan to New York City. One of the women had a supercomputer implanted in her brain at birth, and was supposed to be positioned as the virgin mother of a new messiah. This artificial messiah was to be wielded by the cynical head of a salvationist cult for her own power and enrichment.

The making of this film was so uniquely troubled that it became the subject of a documentary, and Vin Diesel puts on one of his most confusing performances ever as the likable human trafficker, Hugo Toorop. It was negatively received upon release, and reviewers considered its plot too derivative and action-heavy for the ambitious socio-political themes it employed. 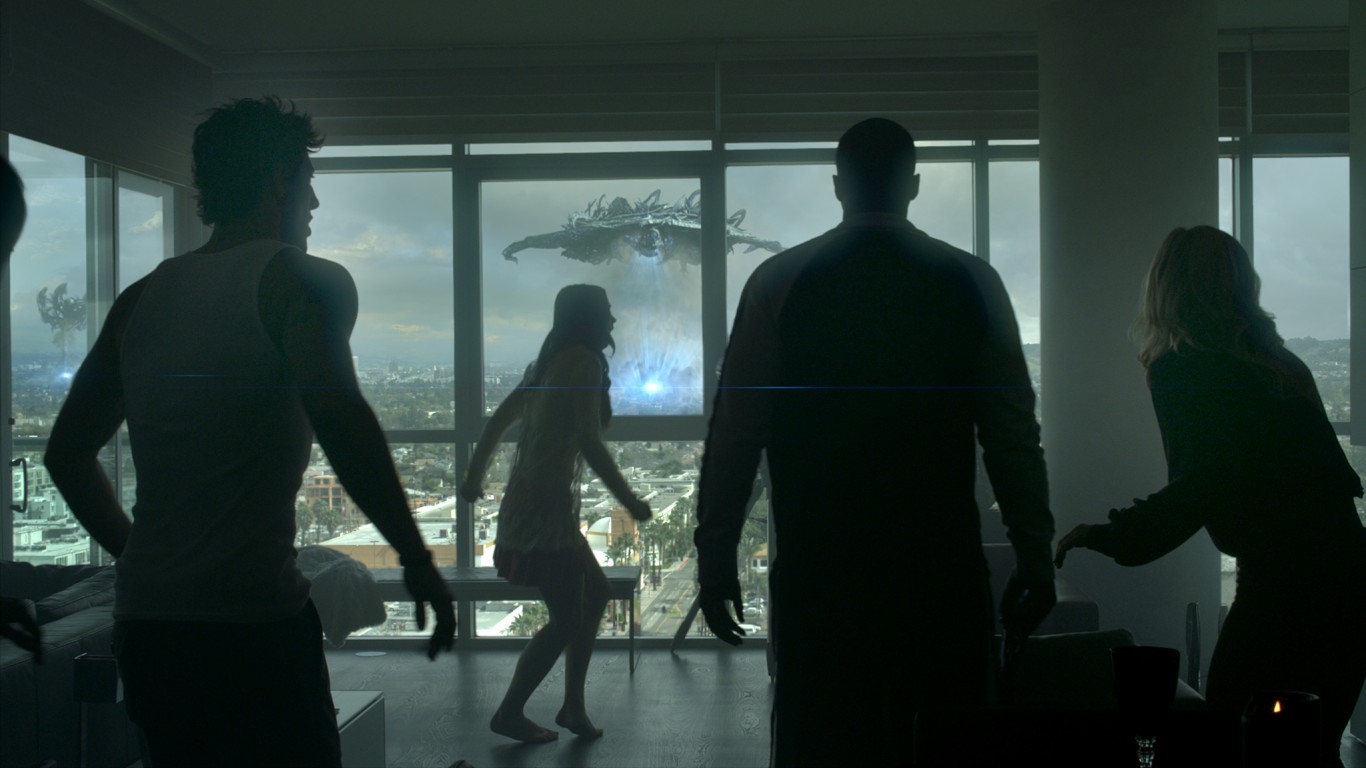 Skyline (2010) is a traditional alien invasion movie that relies too heavily on special effects to make up for the lackluster dialogue that so often limits sci-fi films’ potential. Set in contemporary Los Angeles, the plot follows a group of friends’ attempt to survive the onslaught intact.

Skyline sets itself apart from other movies in that there is no point at which the protagonists’ survival seems possible, let alone likely. It relies almost exclusively on special effects to move the plot forward, and there’s very little to the movie other than the mass abduction of humans, a handful of differently-shaped aliens, and an incomprehensible amount of brains sucked out of people’s heads.

ALSO READ: Movies With a 100% Rating on Rotten Tomatoes 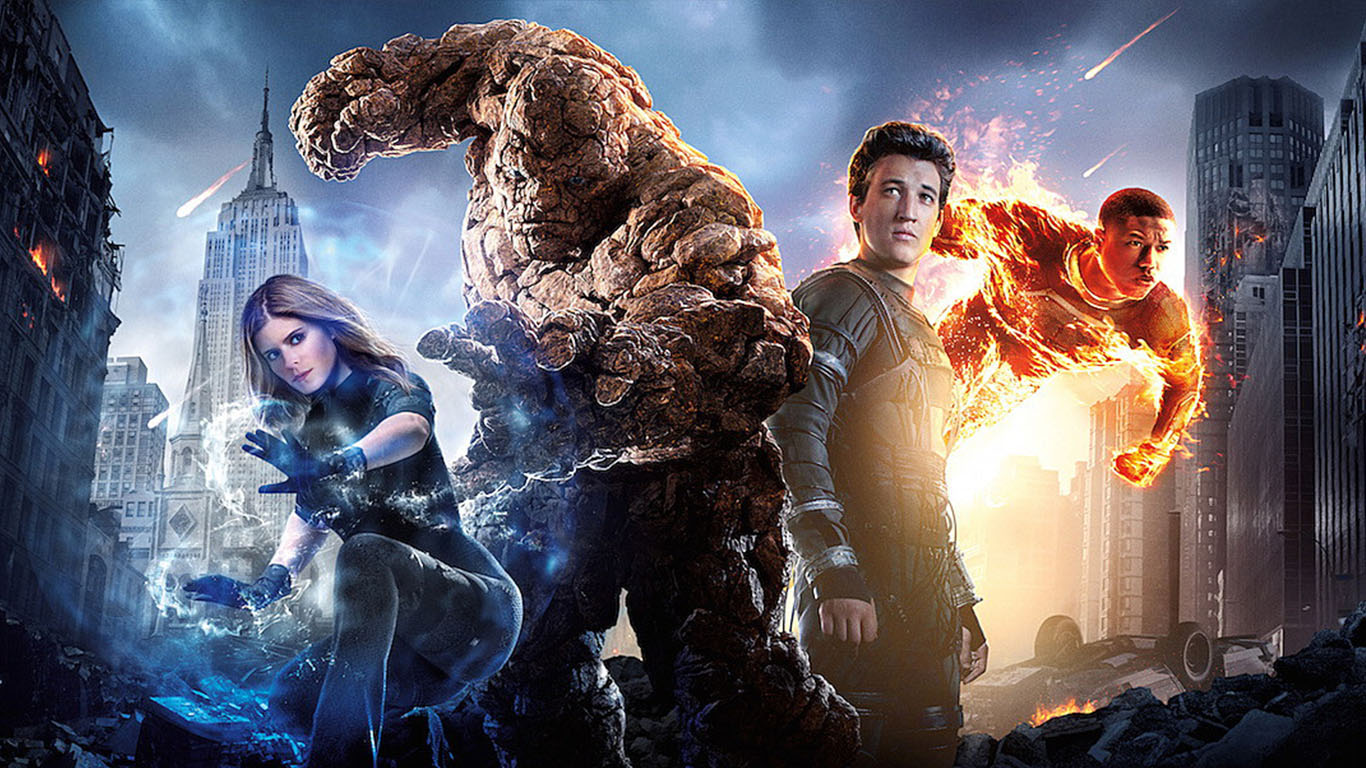 Fantastic Four (2015) was intended to be a technical advancement over the goofier, more light-hearted 2005 attempt at rebooting the franchise. While it was indeed more impressive visually, the film itself would be considered so tedious and bland that the sequel (agreed to even before the first started filming) would be cancelled only three months after the first’s theatrical debut. 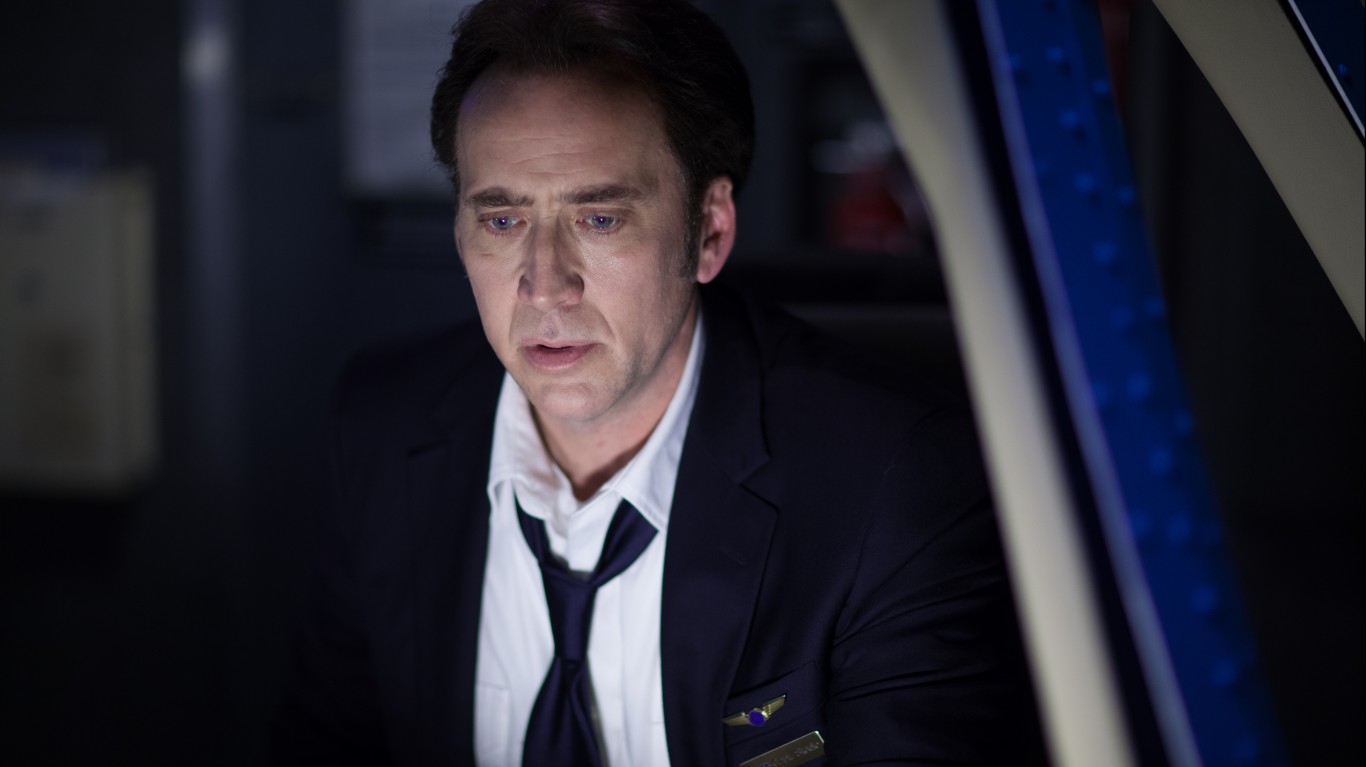 Left Behind (2014) is a film adaptation of a novel that tells the story of the Rapture as described in the Christian Bible, seen through the lives of those who remain on Earth to face the end of days. One of actor Nic Cage’s most unique performances, the viewer follows the unfaithful commercial airline pilot (who bears false witness to boot) and several others as scenes of turmoil erupt around the world and the individuals still there pick up the pieces.

Universally panned, the film is so poorly-written and acted that it feels more like a sensationalist piece of Christian moral propaganda destined for VHS rather than a big-screen interpretation of a best-selling novel. 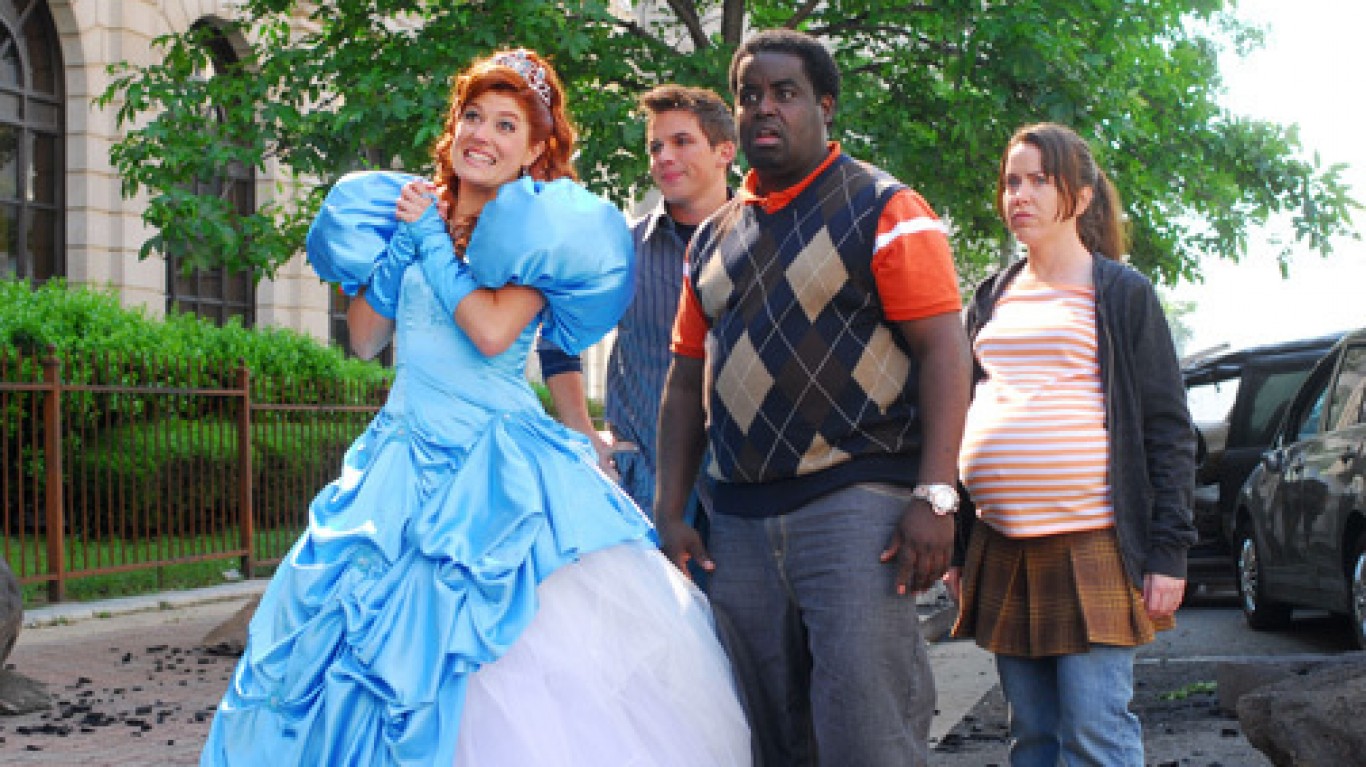 While it may be the second spoof picture to make our list, Disaster Movie (2008) stands alone. It claims to tell the story of a group of friends coping with their regrets as they attempt to stop the apocalypse, but it is more a collection of pop culture references that have been smashed together beyond recognition. The solution itself is ripped directly from an Indiana Jones film, and done so in such a way that it is no more or less strange than everything that came before it.

Critics have considered it one of the worst films ever, remarkable for its being Kim Kardashian’s film acting debut, if nothing else.