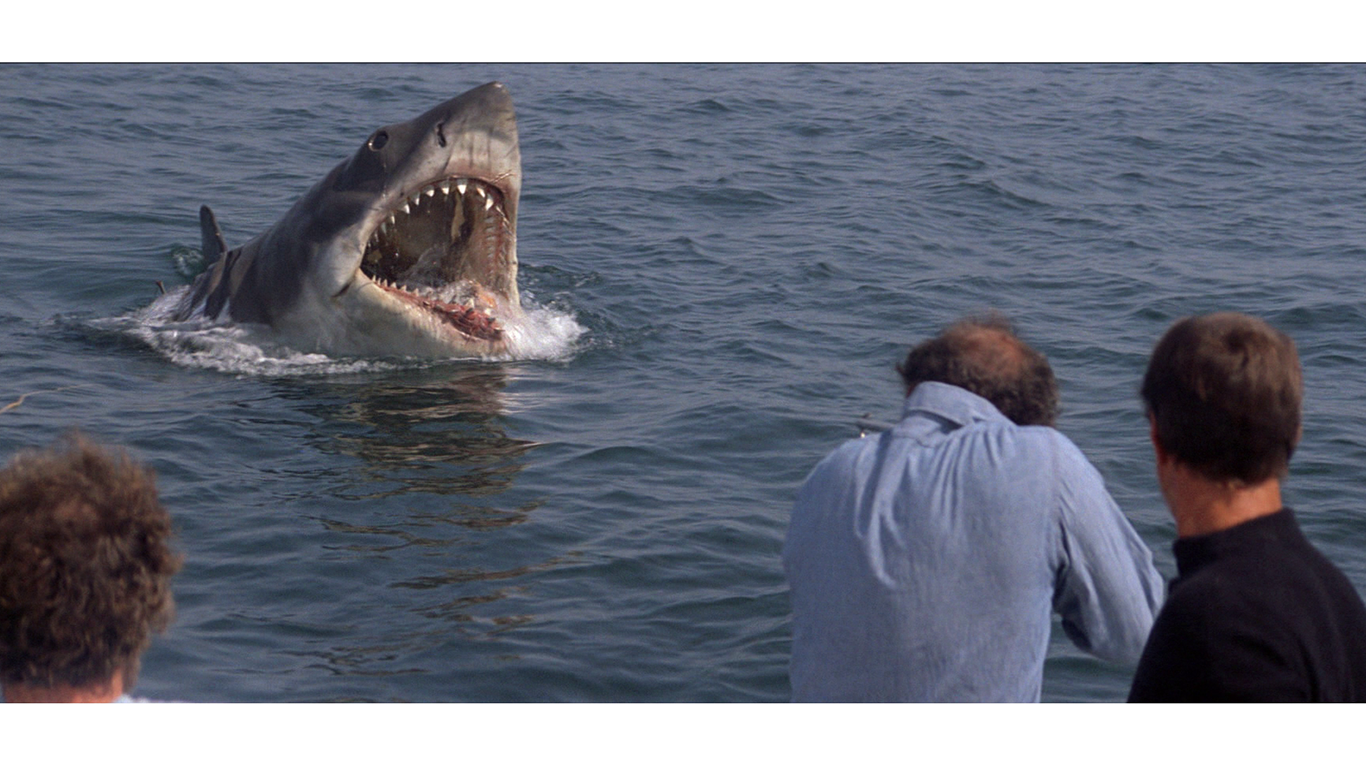 The book ends with the monstrous shark dying of blood loss in the water. Writer Peter Benchley was so emphatically against Steven Spielberg’s decision to instead blow up the shark that the director had him removed from the set. 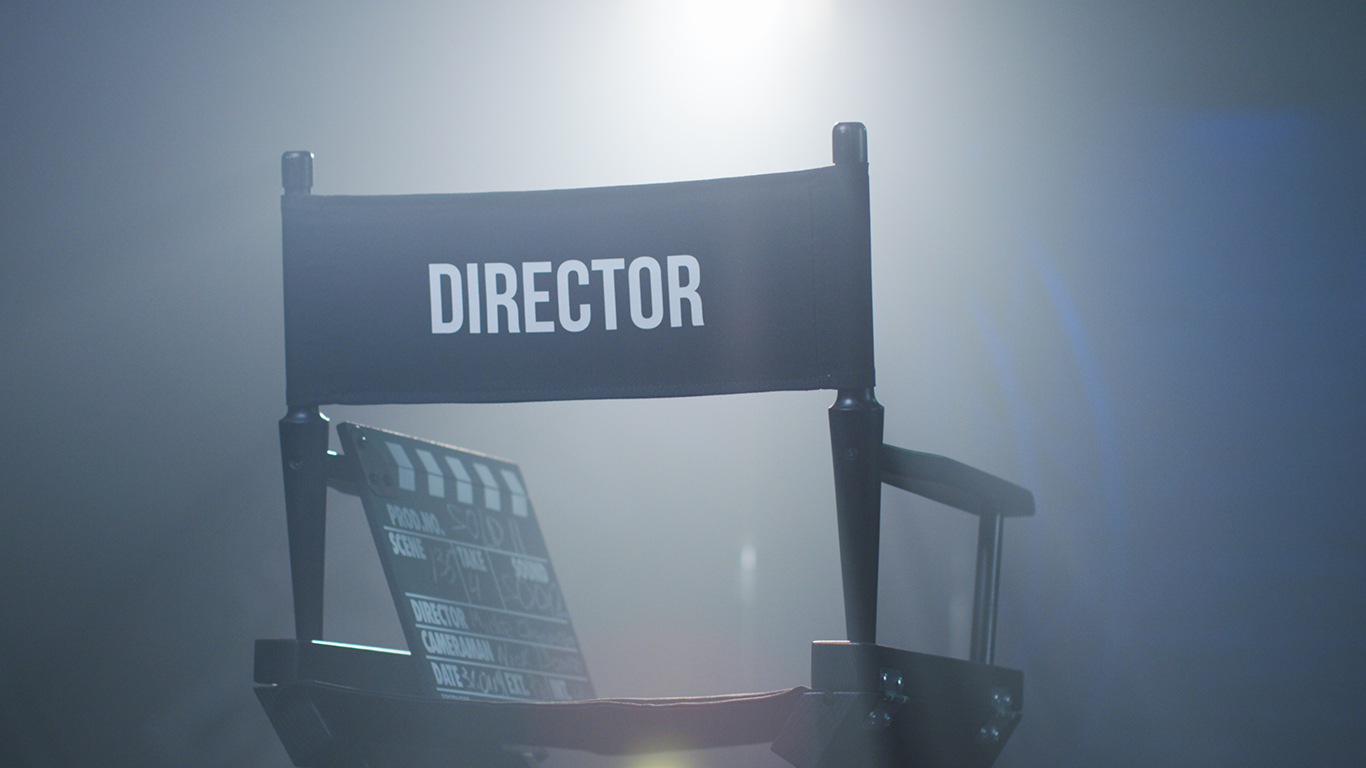 Despite greenlighting the exploding shark scene, Spielberg actually did not direct it. At the time it was filmed, Speilberg had already left the set to begin the movie’s post production, leaving the shot to his second unit. 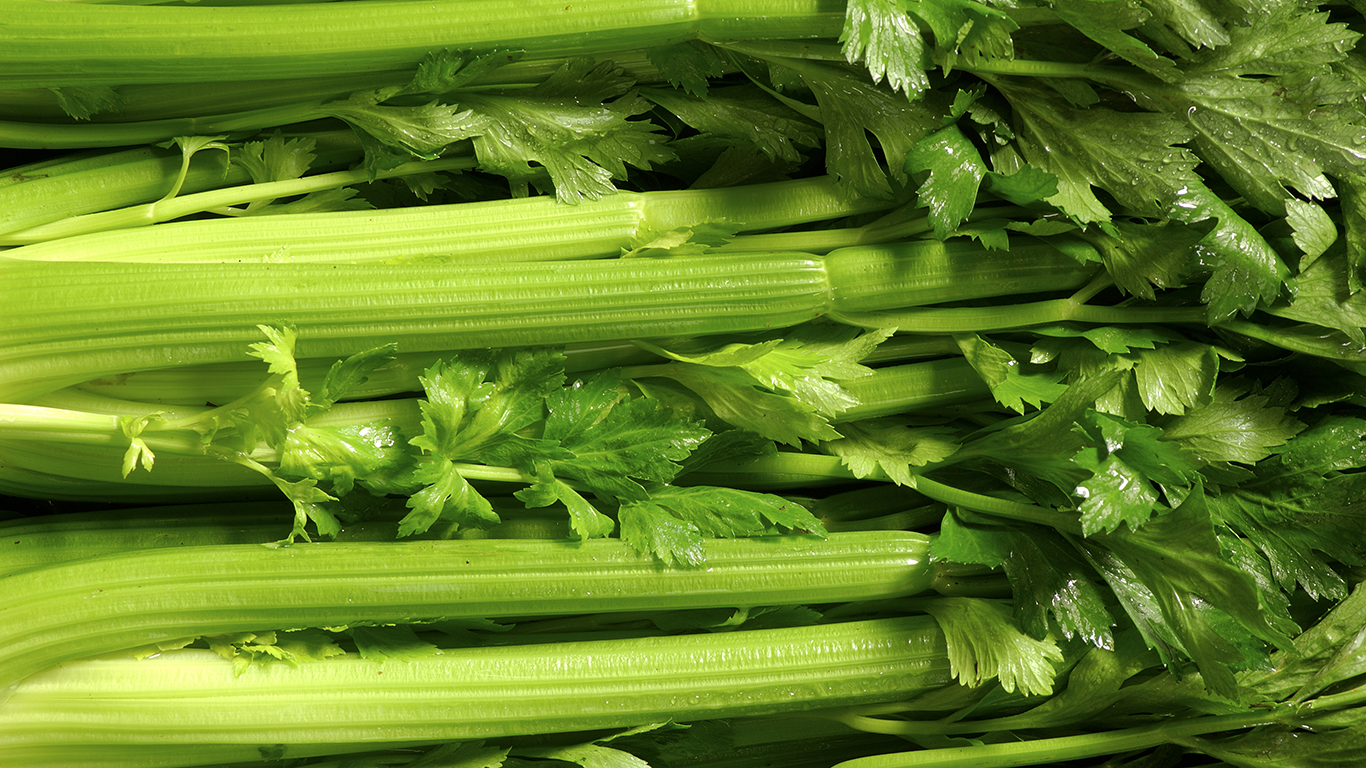 Stressed out by the film shoot’s many technical setbacks, Spielberg took to sleeping with a stalk of celery under his pillow. Supposedly, the aroma had a calming effect. It didn’t stop the director from experiencing a panic attack following production, though. 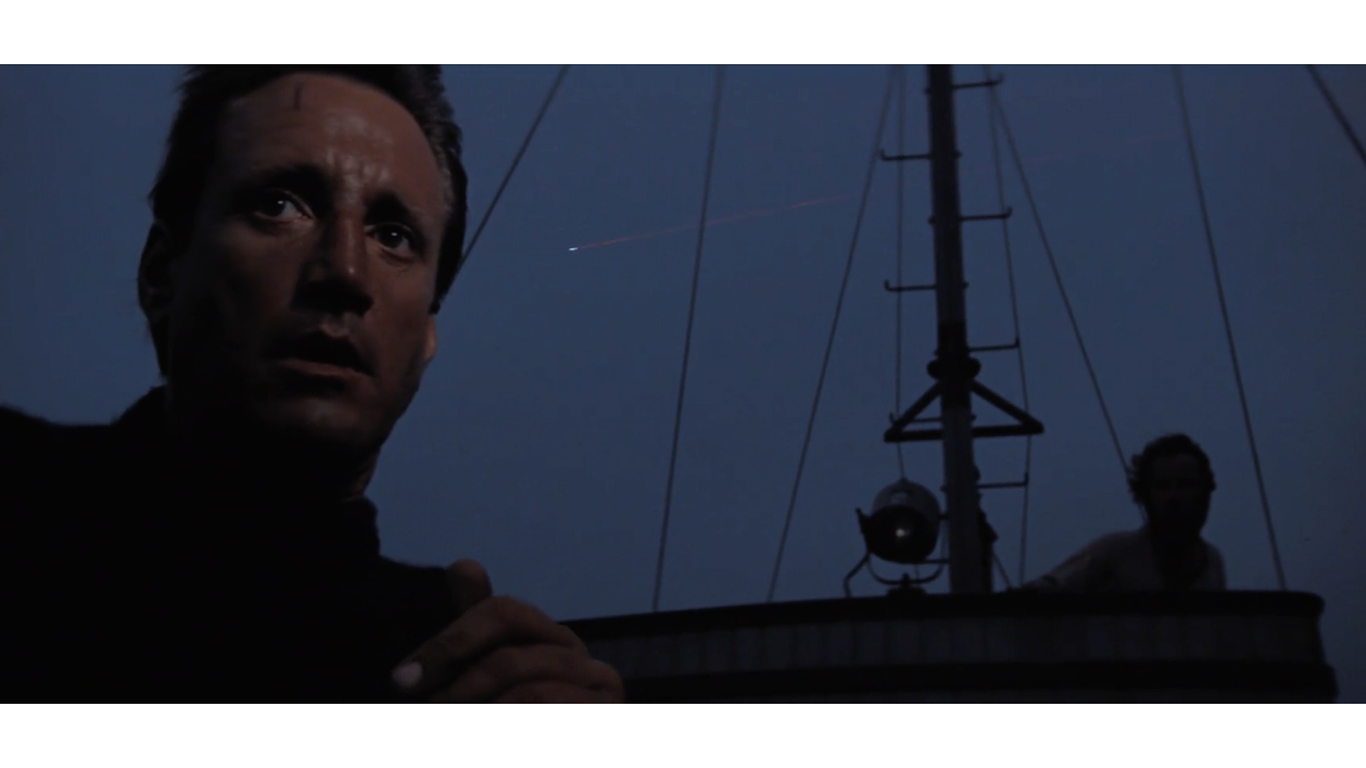 The film’s production wasn’t completely filled with bad luck. During a scene in which Brody searches for the shark in the water, a beautiful meteor can be seen flying by in the night sky. Spielberg was fortunate enough to capture the moment. 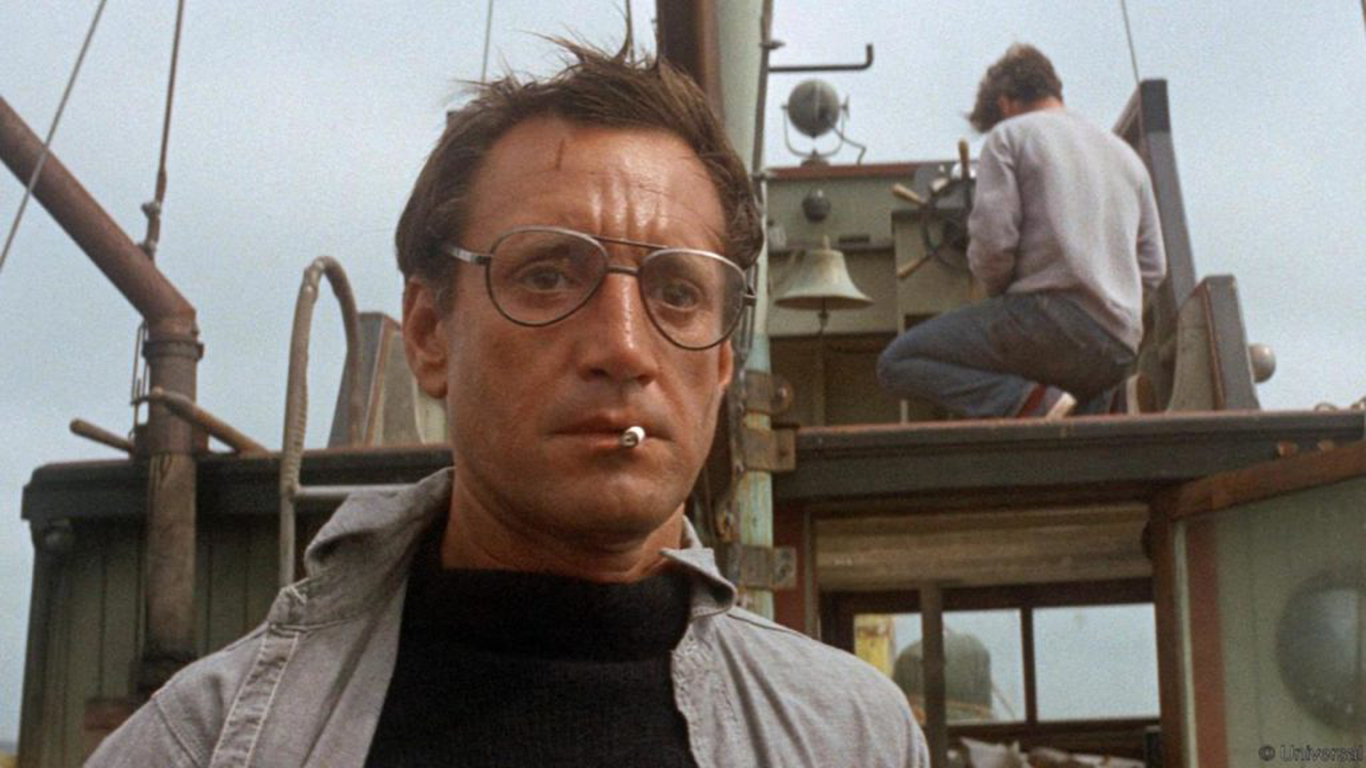 Another iconic Brody moment is when the character delivers the line, “You’re gonna need a bigger boat,” with a cigarette dangling from his lips. According to writer Carl Gottlieb, actor Roy Scheider improvised this line.