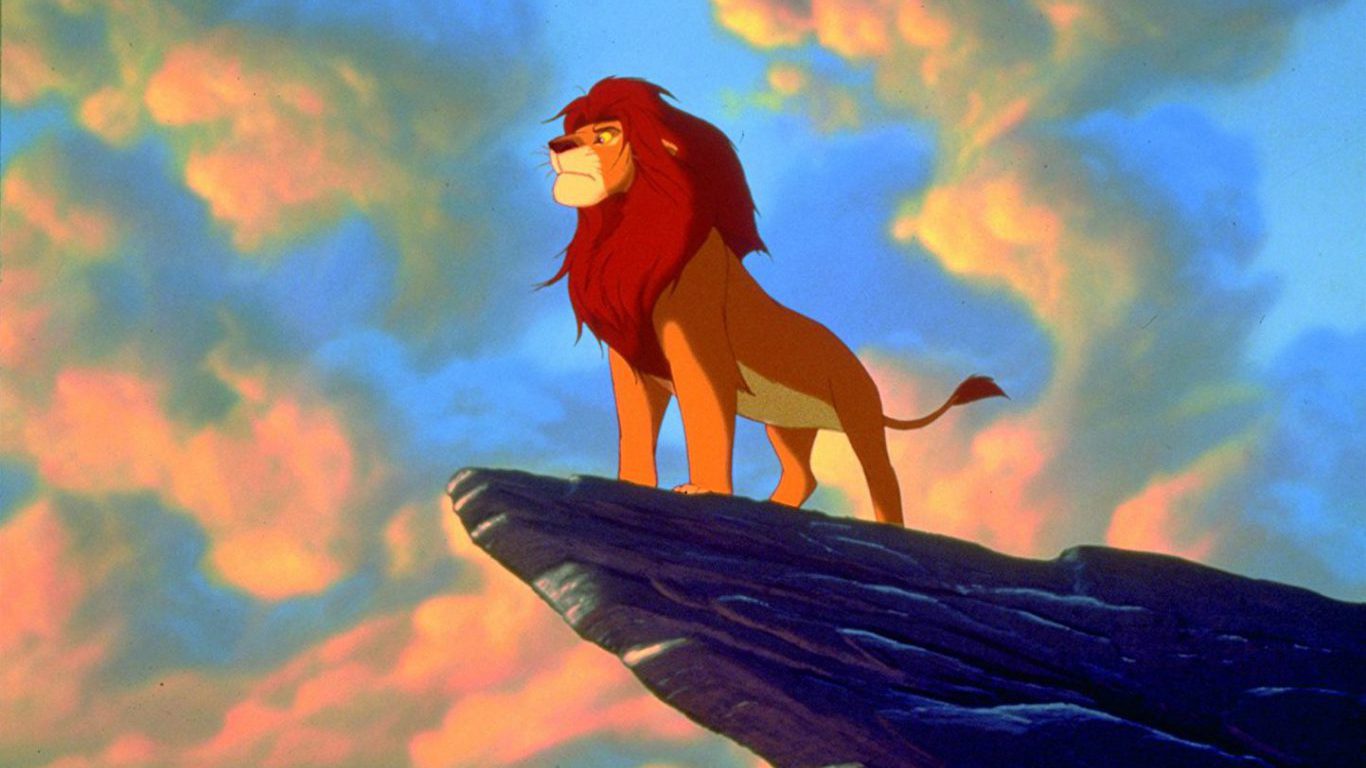 A guilt-ridden lion cub returns from exile in this animated adventure, which features one of the best soundtracks of all time. The film capped off a meteoric comeback run for Disney and snagged two Oscars in the process. 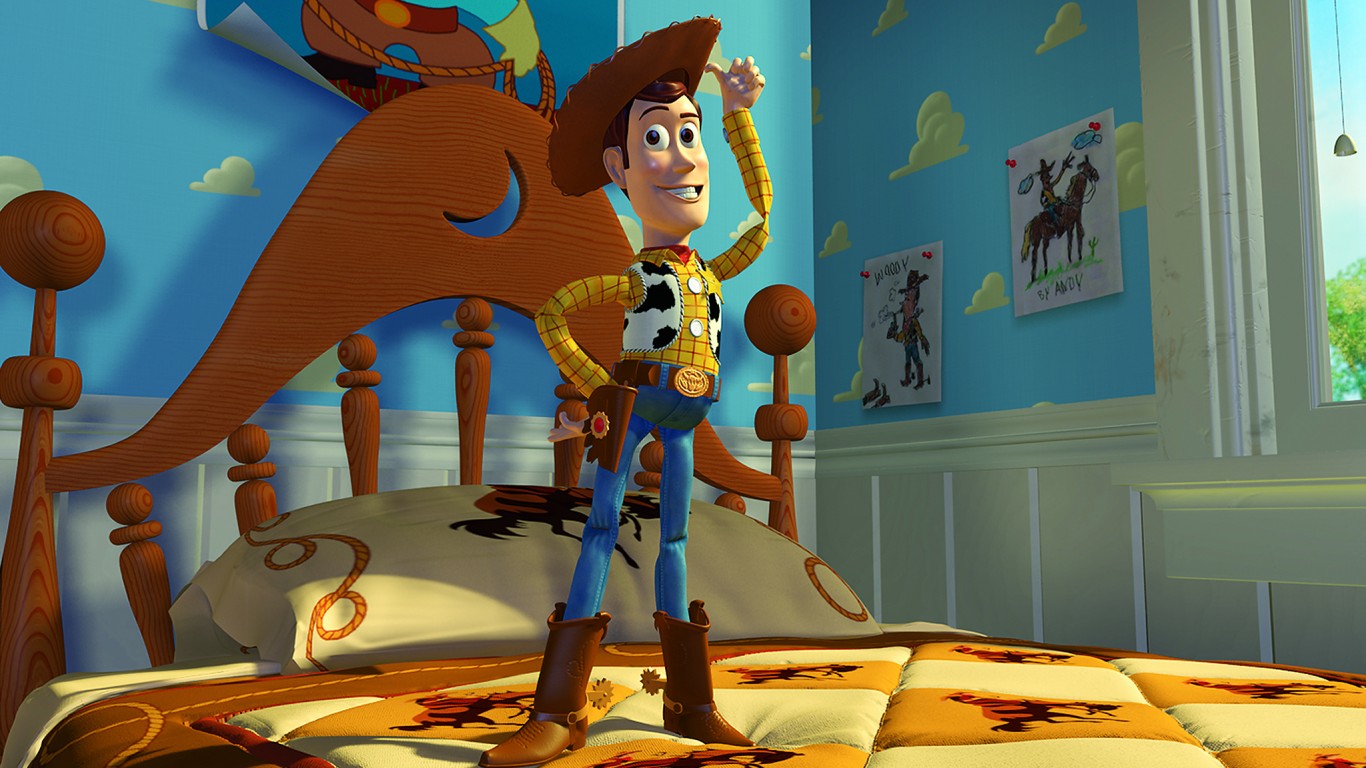 This epoch-making classic kicked open the doors for both Pixar Studios and the modern animation era at large. Replete with unforgettable characters, it depicts a group of toys who spring to life when humans aren’t around. Former Apple CEO and early Pixar financier Steve Jobs is credited as an executive producer. 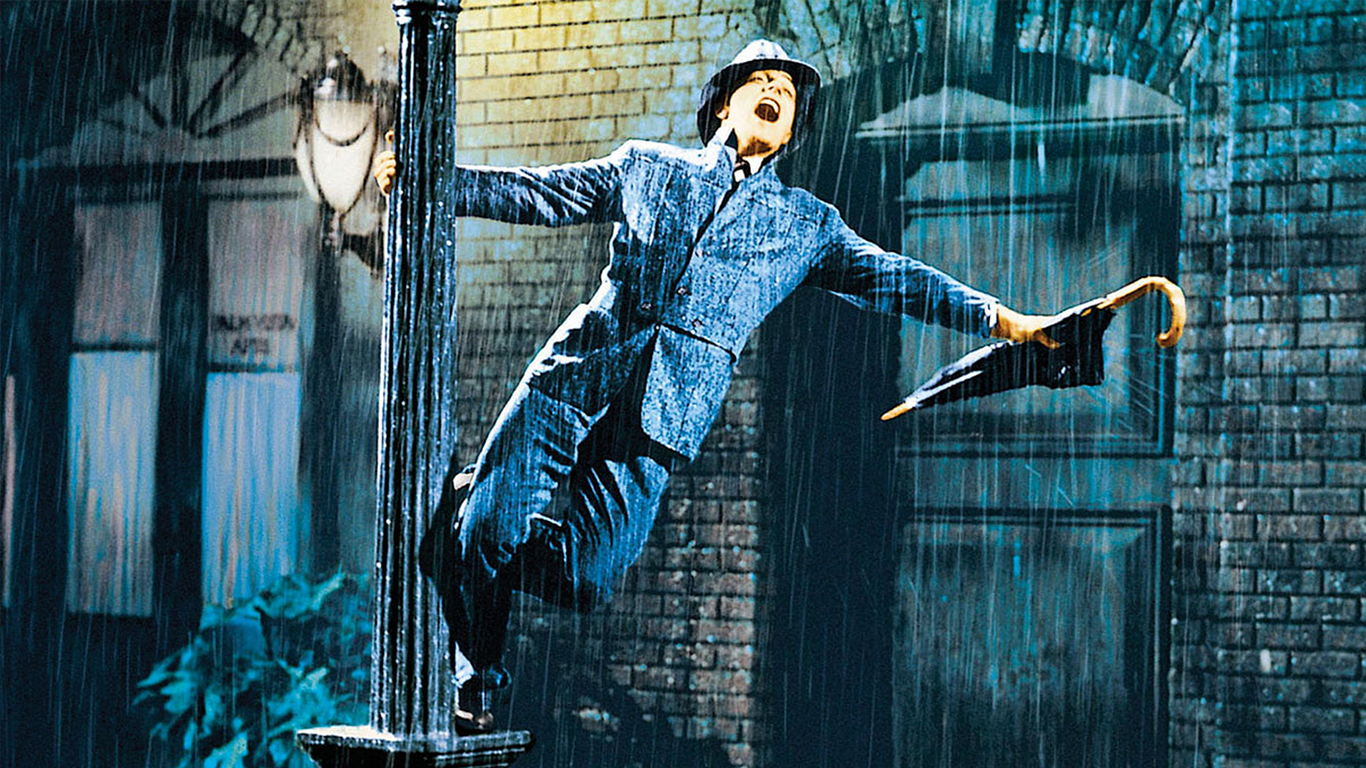 Few musicals achieve the earnest comedy of this enduring masterpiece, in which a silent movie production company awkwardly transitions to the talkie era. Star Gene Kelly was famously battling a high fever during the movie’s most iconic song-and-dance sequence, making his performance all the more impressive. 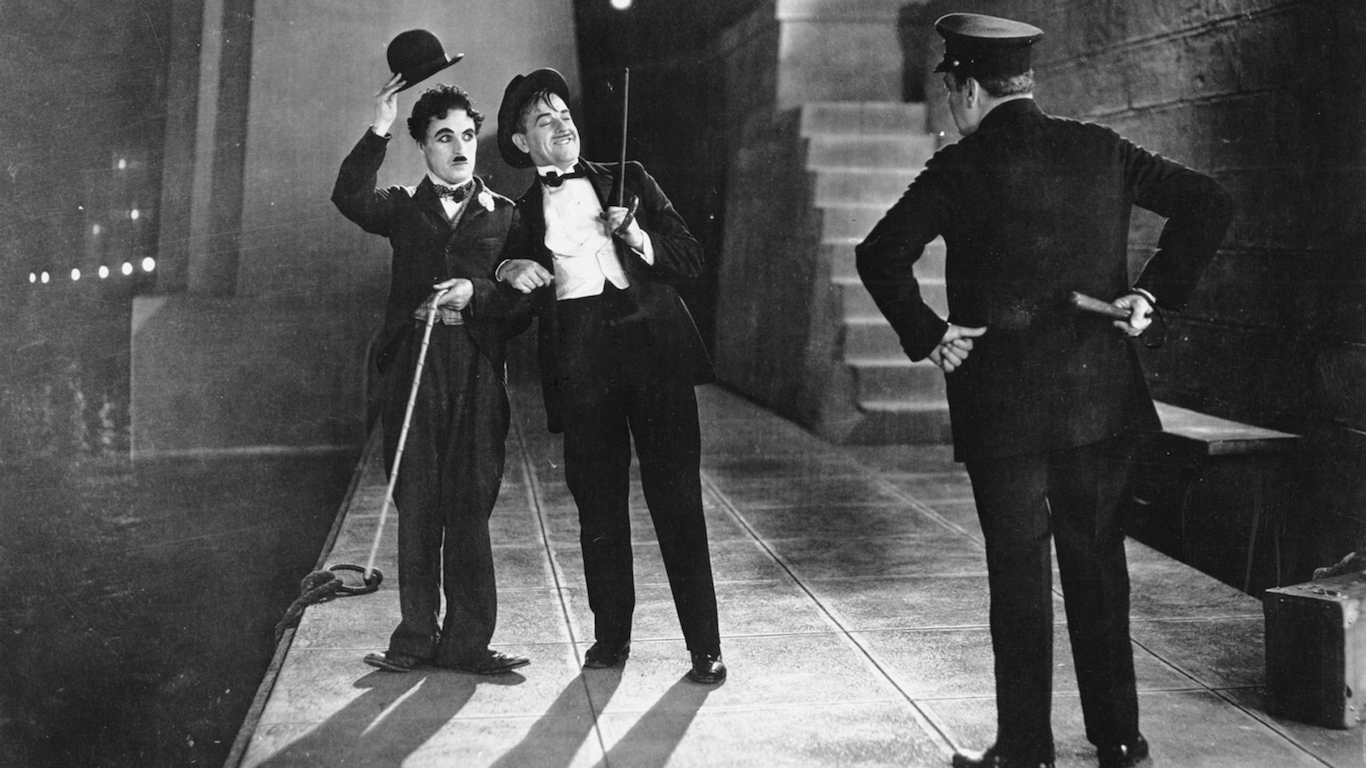 For the love of a blind flower girl, Chaplin’s Tramp goes to dangerous extremes in this treasured silent gem. Showcasing the many talents of its lead star, it combines deft physical comedy with quick-witted storytelling and genuine heart. 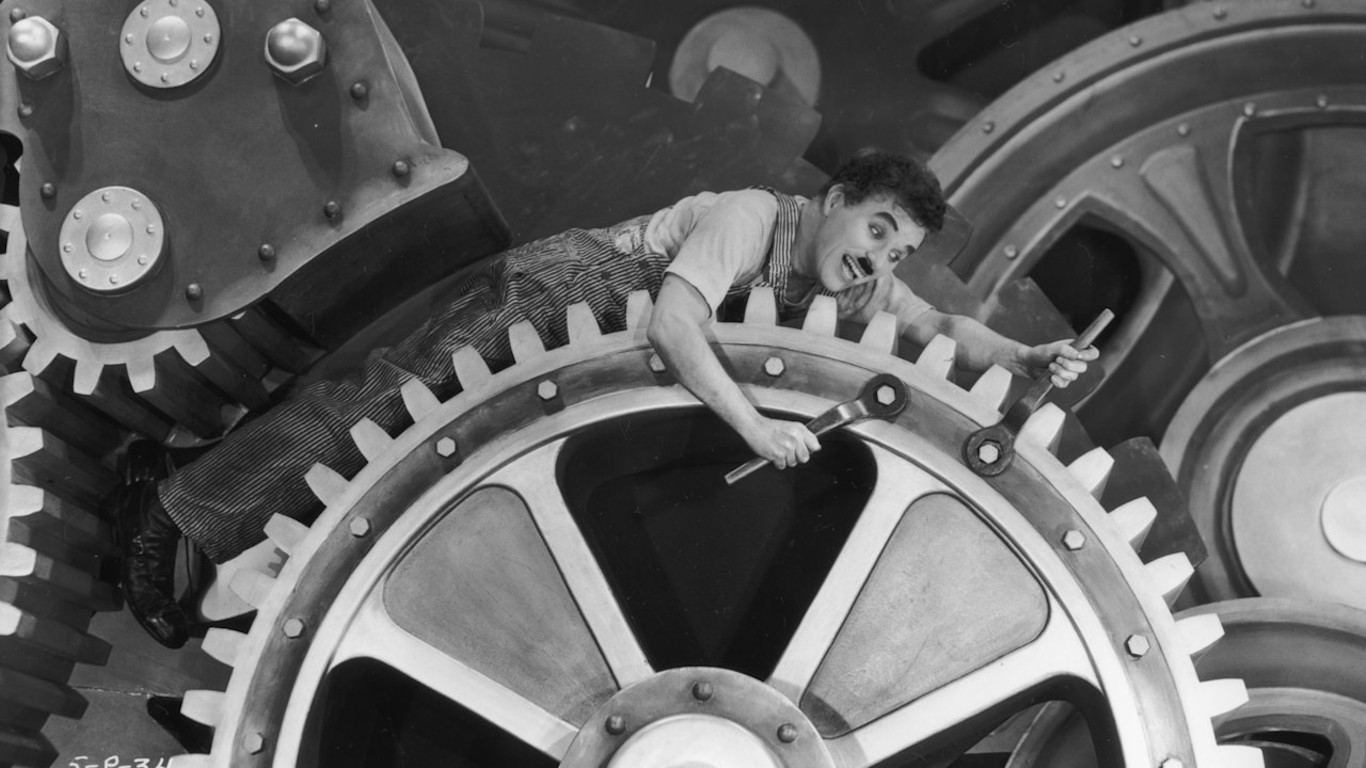 Chaplin stuck to his silent-era roots (more or less) when making this timeless comedy, which was released well into the talkie era. The story sends a young factory worker (Chaplin) through the gears of industry — literally — in its satirical exploration of the machine age. Its themes were prescient then and remain so to this day.