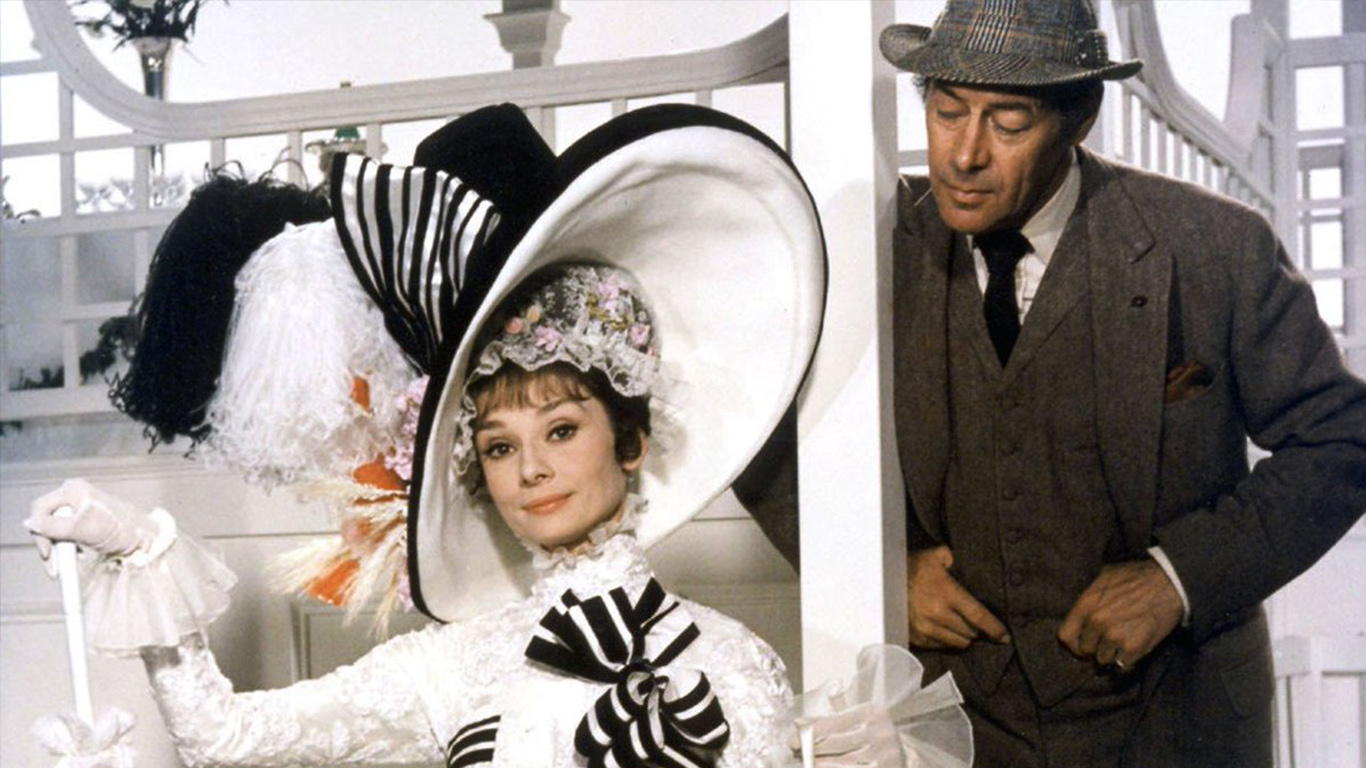 In this Oscar-winning musical, an erudite professor (Rex Harrison) wagers that he can transform a lowly flower girl (Audrey Hepburn) into proper lady. It’s one of numerous adaptations of the George Bernard Shaw play “Pygmalion,” which first hit the stage in 1913. 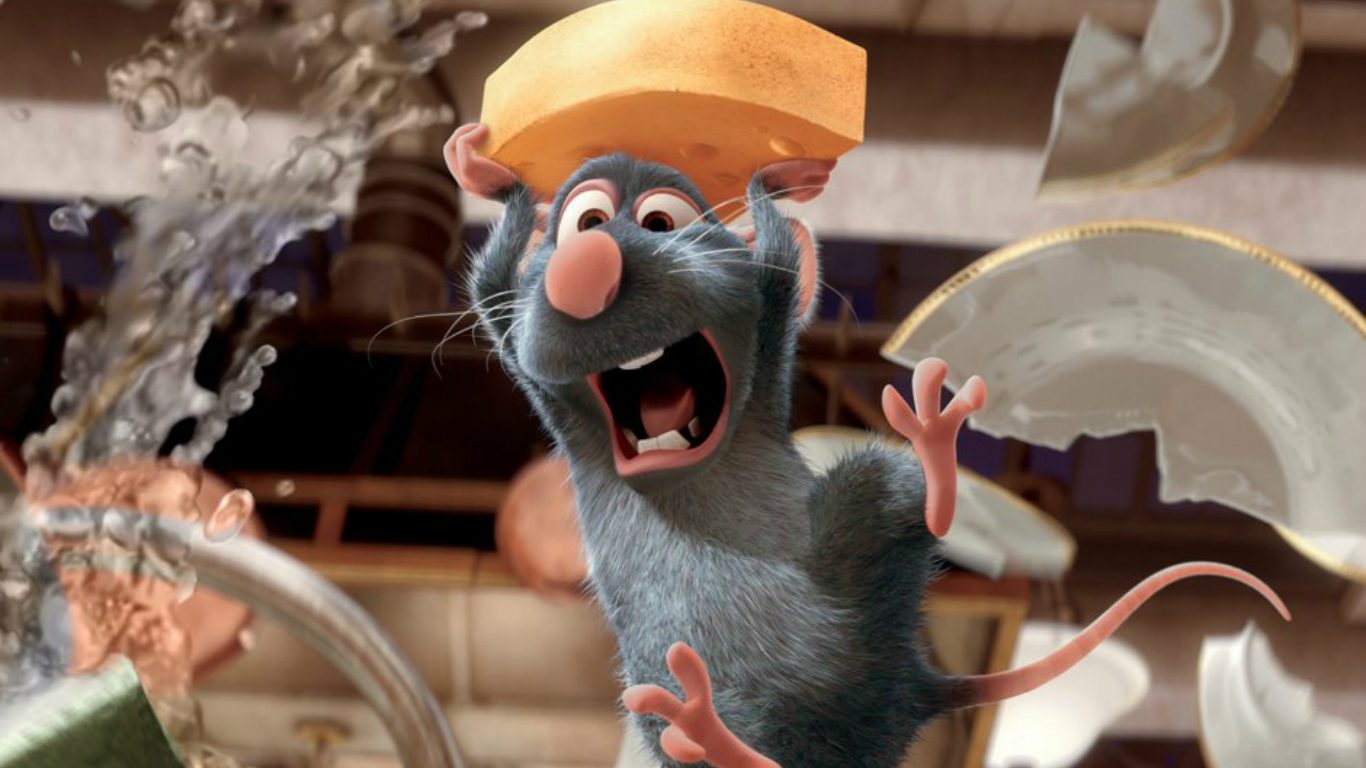 A rat named Remy (voiced by Patton Oswalt) possesses an incredible sniffer and some serious culinary skills in this Pixar hit. When he arrives in Paris, Remy secretly takes over cooking duties in the kitchen of a high-profile restaurant.

ALSO READ: The Worst G-Rated Movie Ever Made 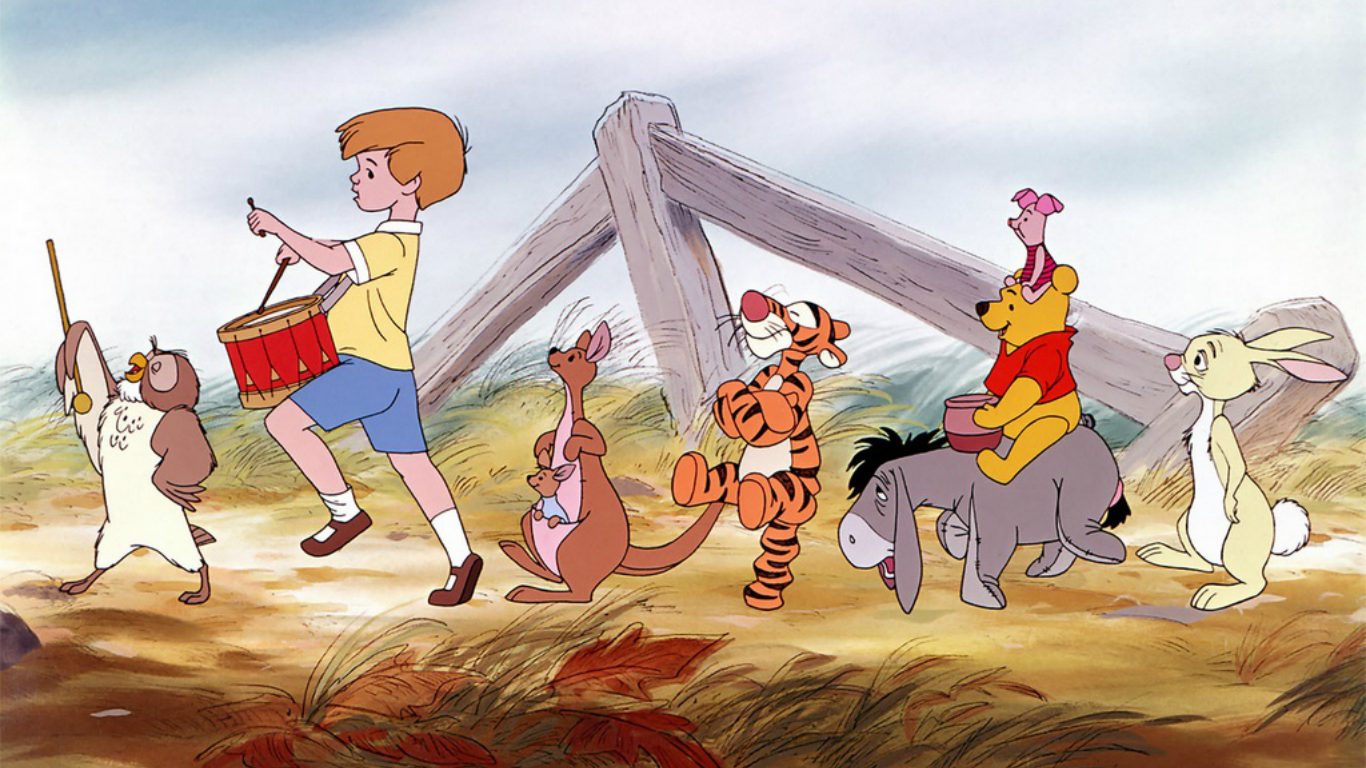 Follow beloved bear Winnie the Pooh through a series of misadventures in this animated anthology. In development for over a decade, it was the last film to involve Walt Disney himself. 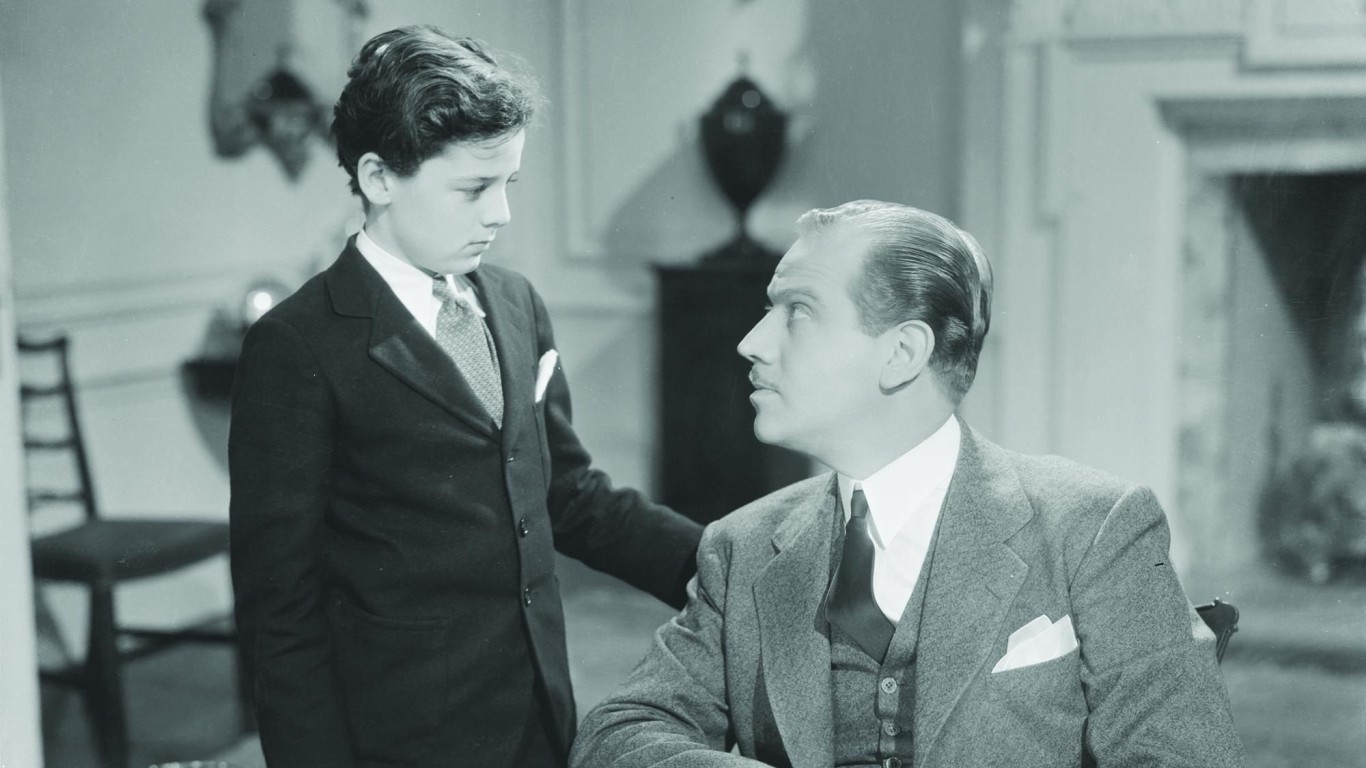 A spoiled brat (Freddie Bartholomew) falls overboard and gets rescued by a fishing schooner in this high-seas adventure, based on a novel by Rudyard Kipling. Spencer Tracy won an Oscar for his role as fisherman Manuel Fidello, who becomes a father figure to the young boy as the story progresses. 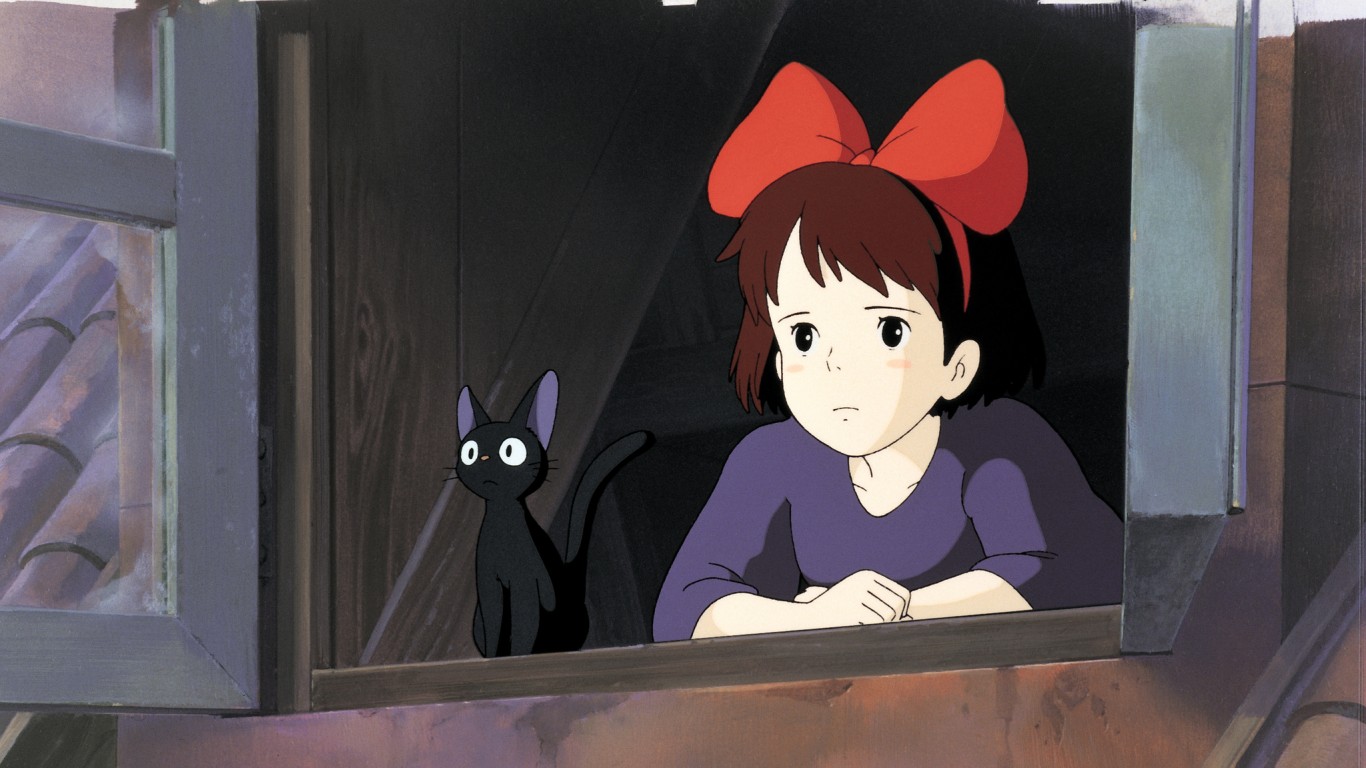 Animation icon Hayao Miyazaki and Studio Ghibli — which he co-founded — are behind this beloved adventure. Utilizing her training, a young witch arrives in a new city and soon puts her magical skills to clever use.