The Highest Paying Jobs You Can Get Without A College Degree 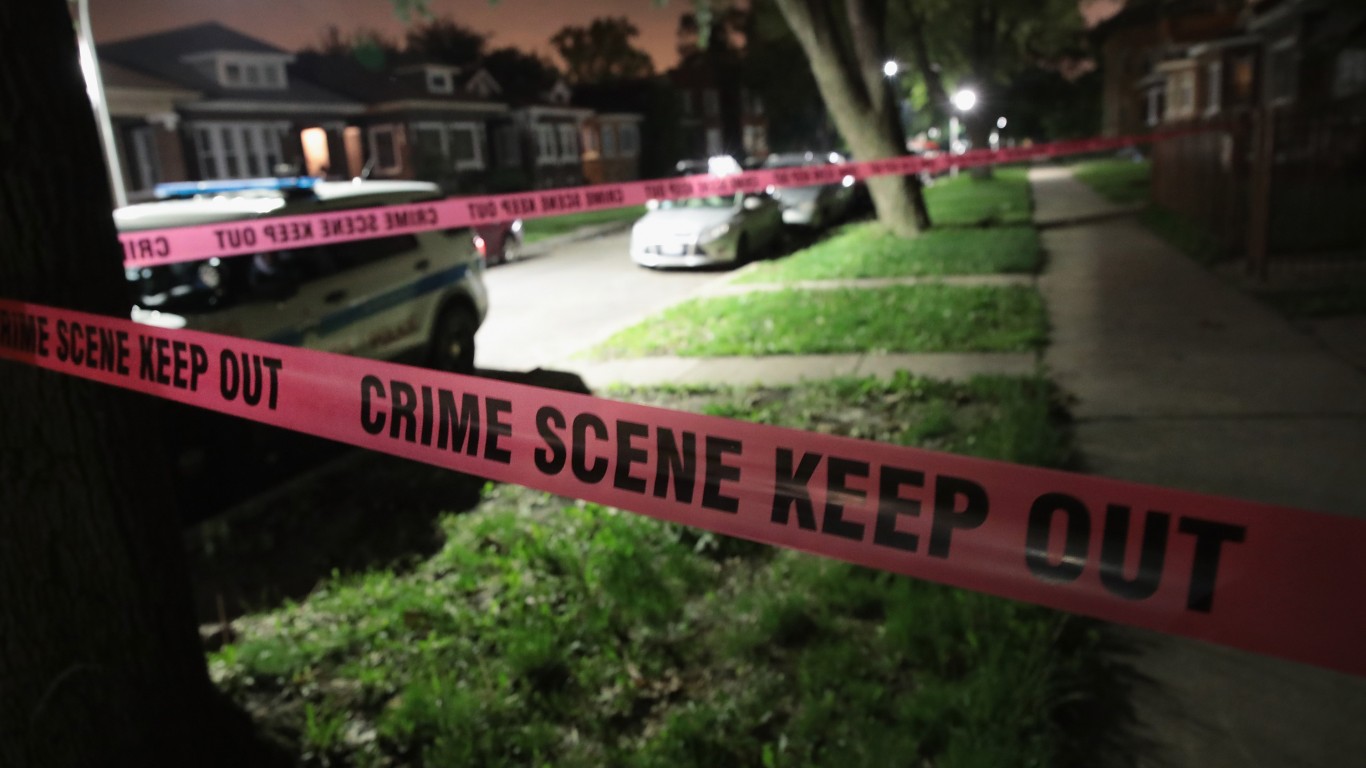 Detectives and criminal investigators are in one of the 10 highest paying jobs you can get without a college degree. The average worker in this field earns over $89,000, much higher than the average wage of all occupations of $56,310.

Though a college degree is not necessarily required to be a detective or criminal investigator, most people working in this field hold at least a bachelor’s degree. Just 0.5% of all workers in the field lack a high school diploma, one of the lowest shares among all jobs. 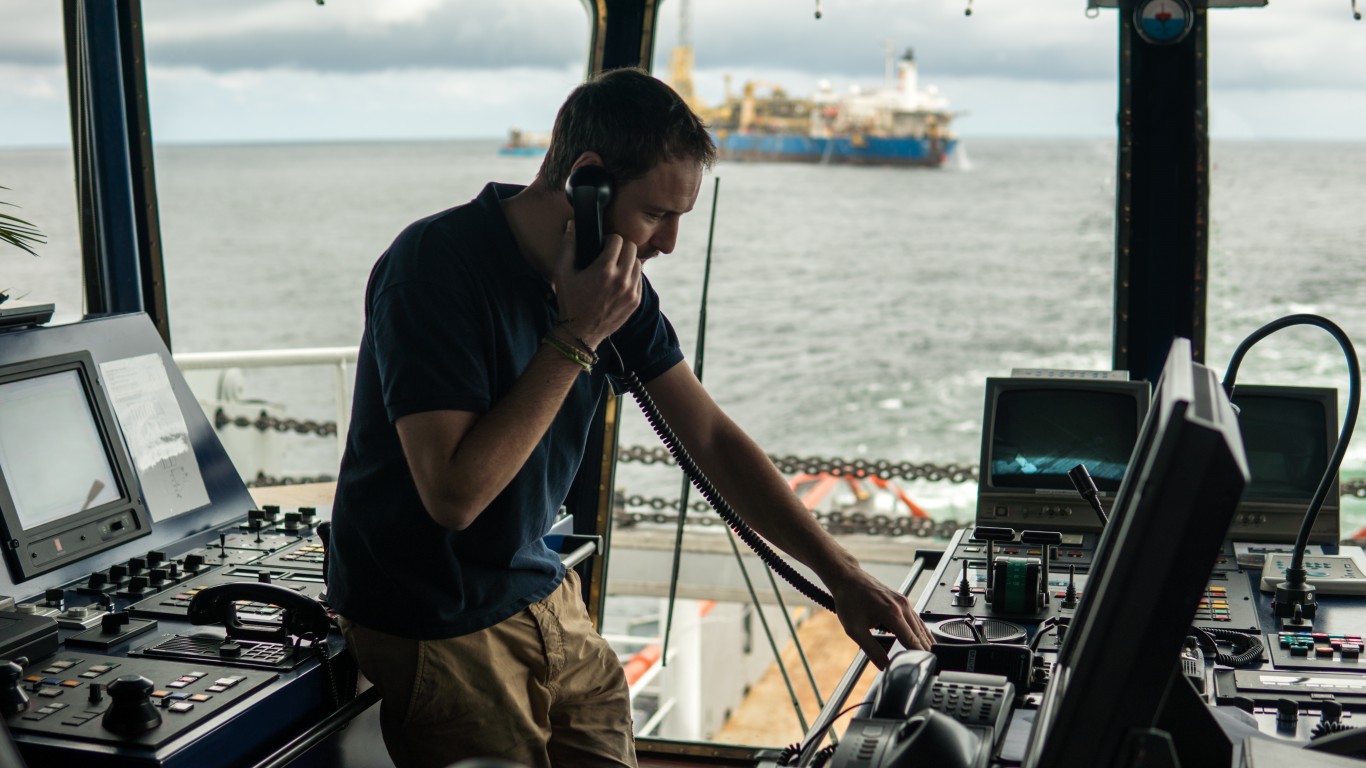 Captain, mates, and pilots of water vessels oversee operations of ferries, tugboats, and other ships and boats. Though a college degree is not required to captain a ship, these workers do need to earn a licence issued by the Coast Guard as a prerequisite for employment.

Captains, mates, and pilots are less likely to hold a high school diploma than the typical worker, as 8.7% of these workers do not hold a diploma, compared to 7.9% of all American workers.

ALSO READ: These Are The 25 Highest Paying Jobs In America 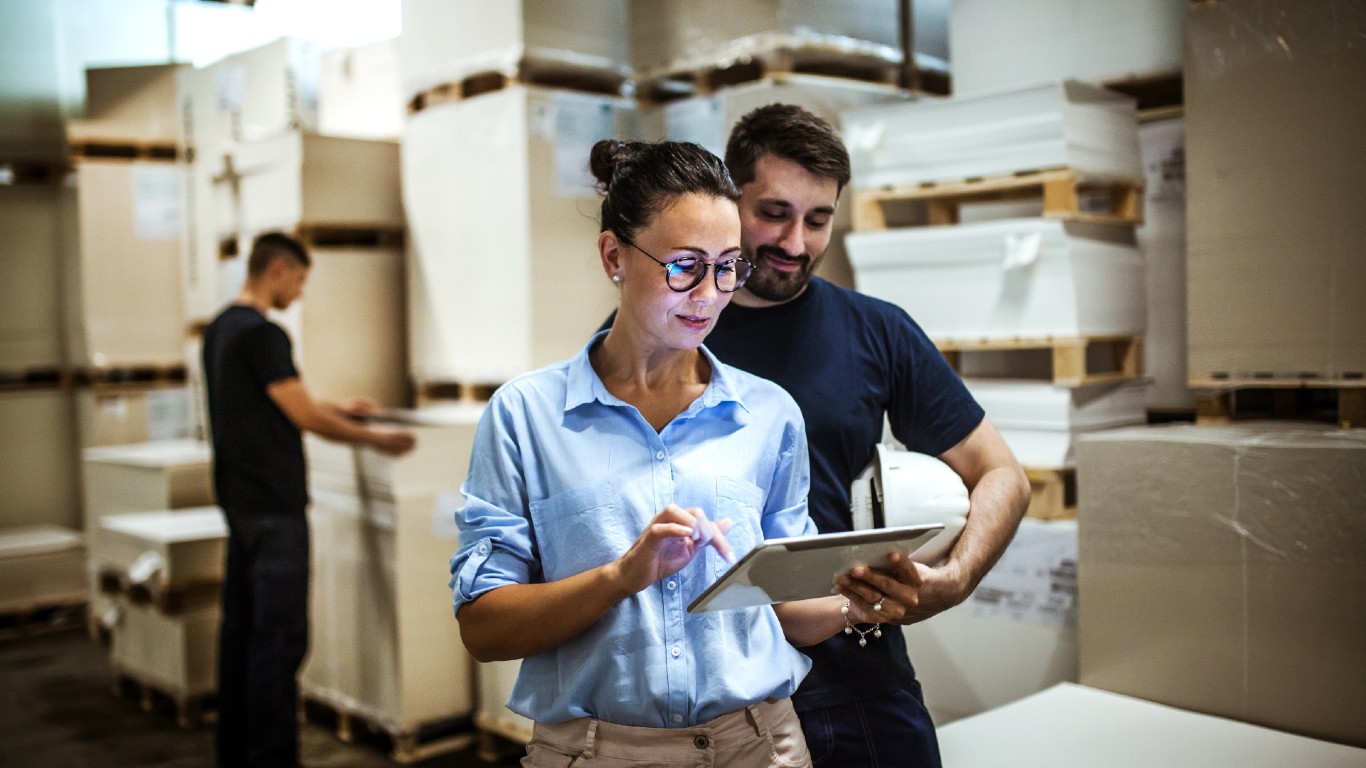 First-line supervisors of non-retail sales workers oversee those who sell goods and services to businesses and individuals. Such supervisors are often responsible for budgeting and personnel work, as well. These workers earn an average annual wage of $90,120, one of the highest averages among jobs that do not require a college degree.

With over 240,000 workers, these supervisors are in one of the most commonly-held jobs in the country. As with other sales-related jobs, the number of these first-line supervisors is projected to decline sharply in the coming years as online shopping eliminates the need for sales representatives at brick-and-mortar locations. 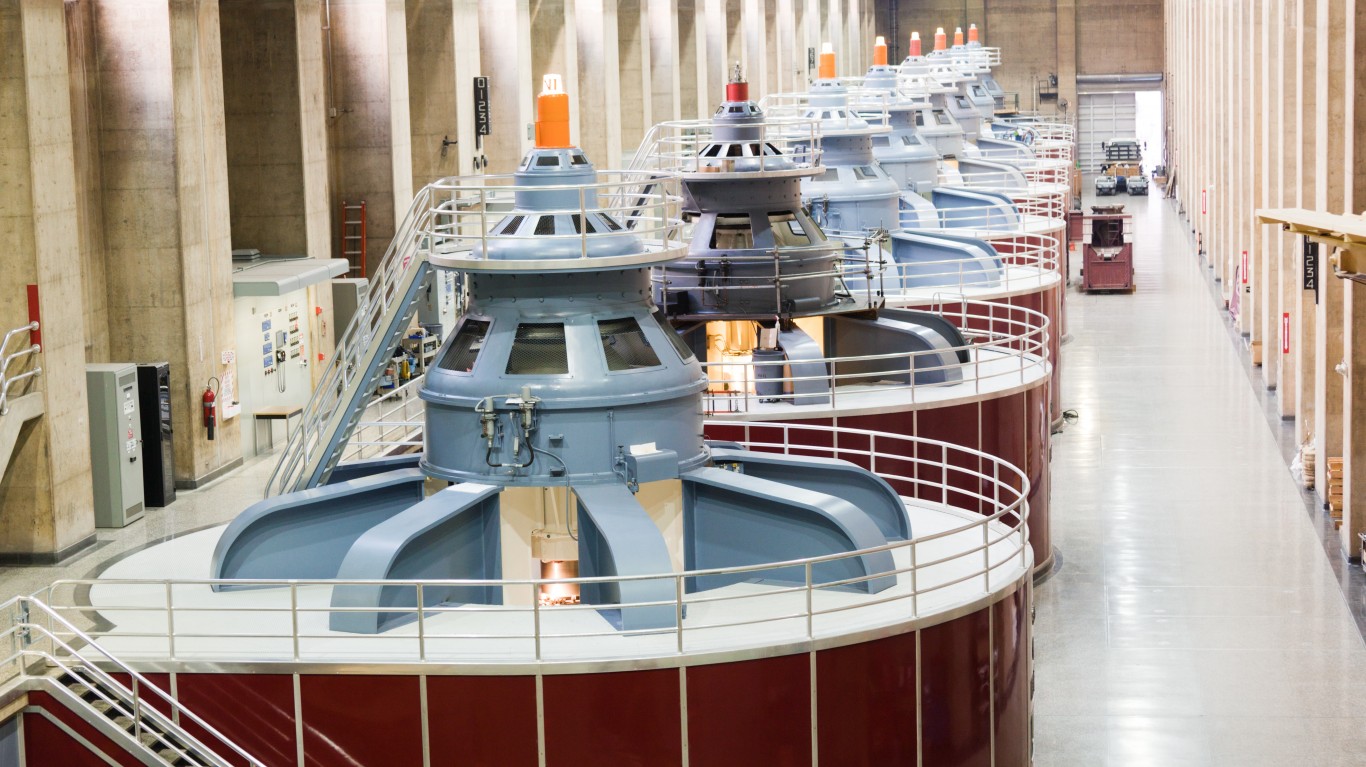 Though a college degree is typically not necessary to work as a power distributor and dispatcher, workers generally do need long-term on-the-job training to be qualified for the job. 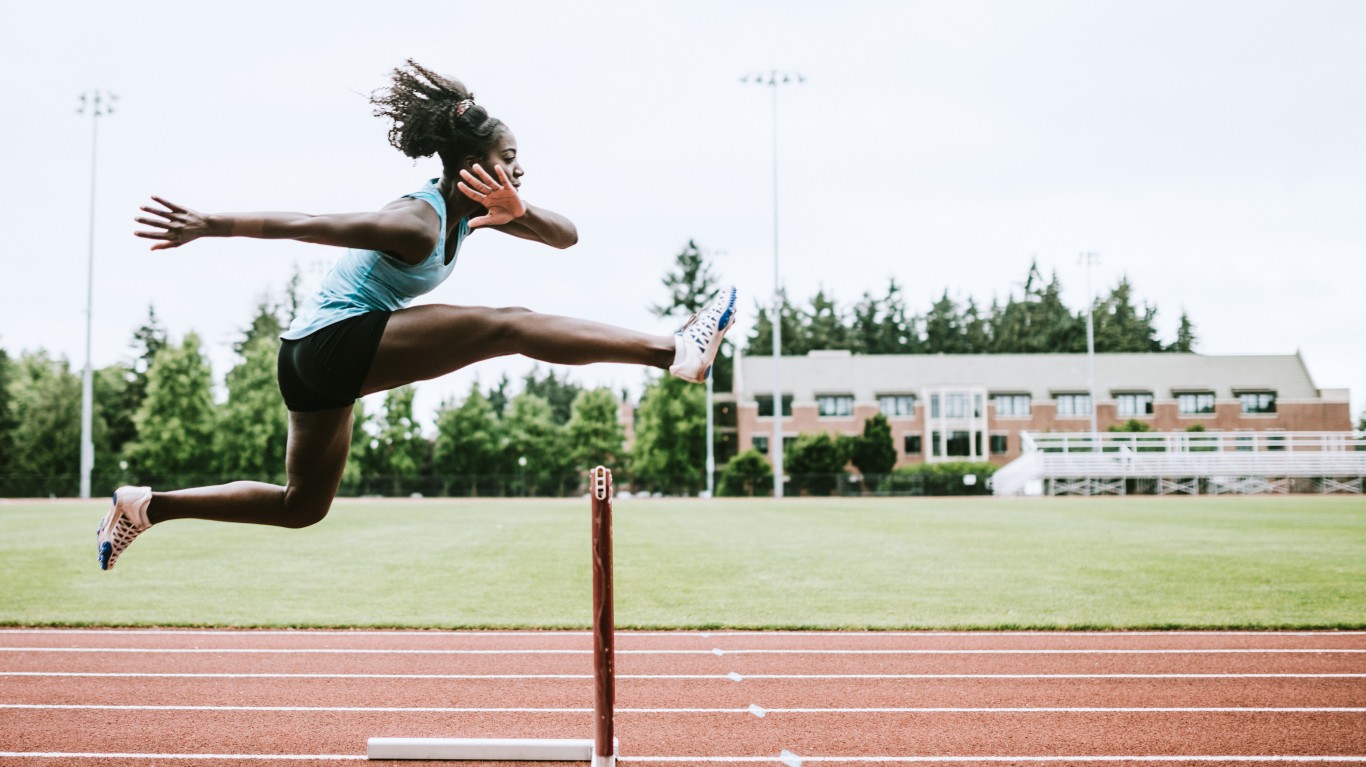 Professional athlete ranks as one of the highest-paying jobs one can get without a college degree, with an average annual wage of $94,740. However, the median annual wage for an athlete is just $50,850, indicating that there are some highly paid athletes skewing the average. The majority of pro athletes, like those in developmental and minor leagues as well as less popular sports, earn less than $51,000 per year.

Though there is technically no educational requirement, many of the largest pro sports leagues in America like the NFL and the NBA generally require players to be of a certain age before they are draft eligible. This generally means athletes play in college, though some players have opted for foreign leagues instead. With a recent unanimous Supreme Court ruling striking down the NCAA’s amateurism rules, even college athletes can now profit off their name, image, and likeness via endorsements and other opportunities.