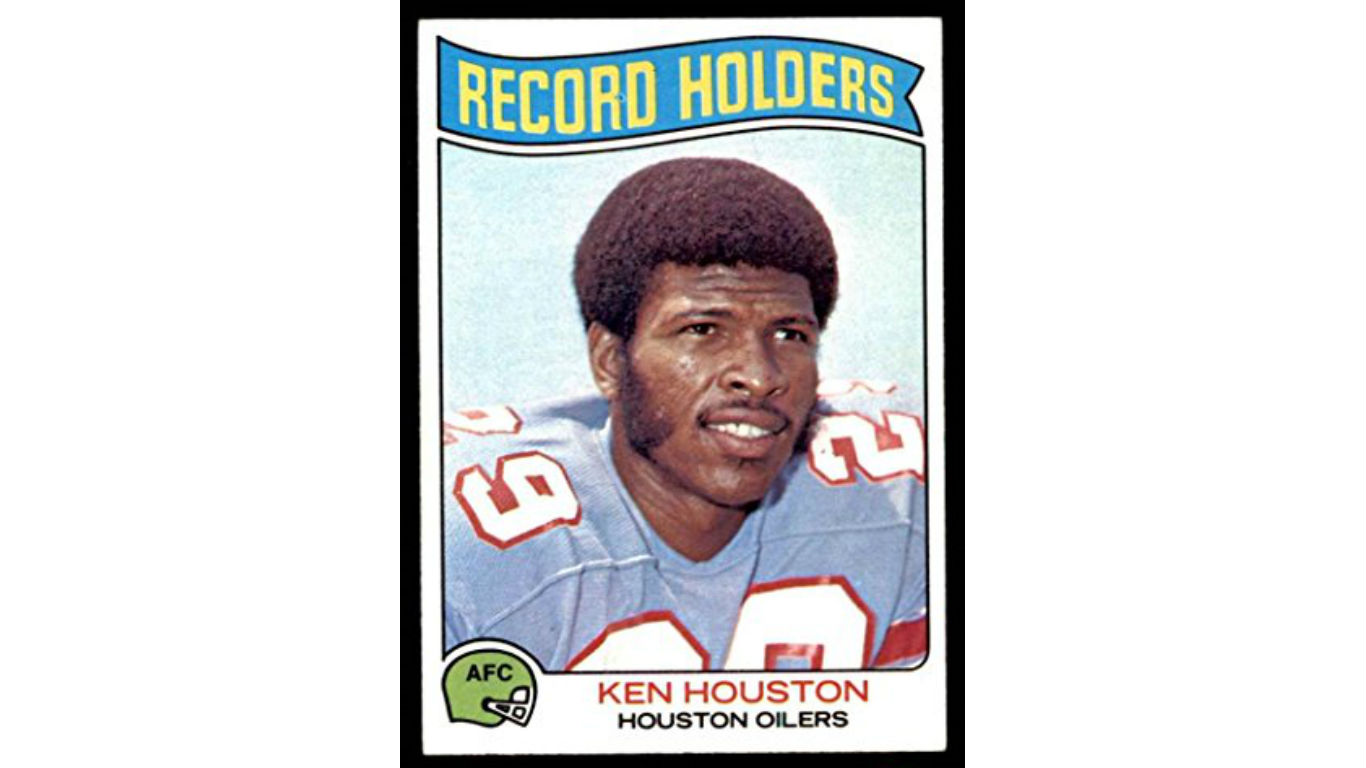 After being drafted in the ninth round of the NFL Draft, not much was expected from Ken Houston. But he turned into an all-time great ballhawking safety with the Houston Oilers. In 1971, Houston set an NFL record with five defensive touchdowns — four interceptions returned for touchdowns and one fumble recovery returned for a touchdown. Houston would go on to make 12 Pro Bowls and the NFL Hall of Fame. 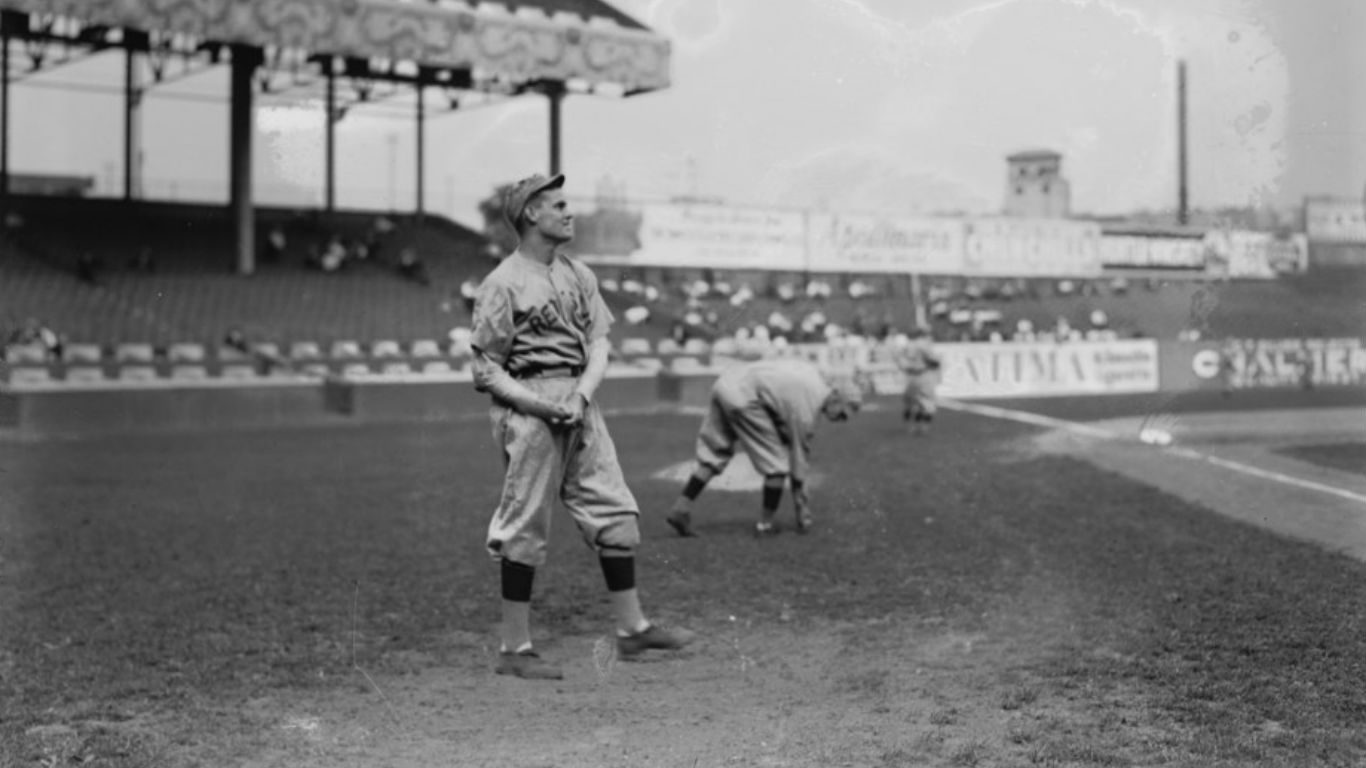 If a starting pitcher ends the year with an earned run average around 2.00, he may be one of the best pitchers in the game. Having an ERA around 1.00 is practically unheard of. Only Dutch Leonard has posted an ERA below 1.00 for a full season. In 1914, Leonard went 19-5 with a 0.96 ERA for the Boston Red Sox. He was just 22 at the time. 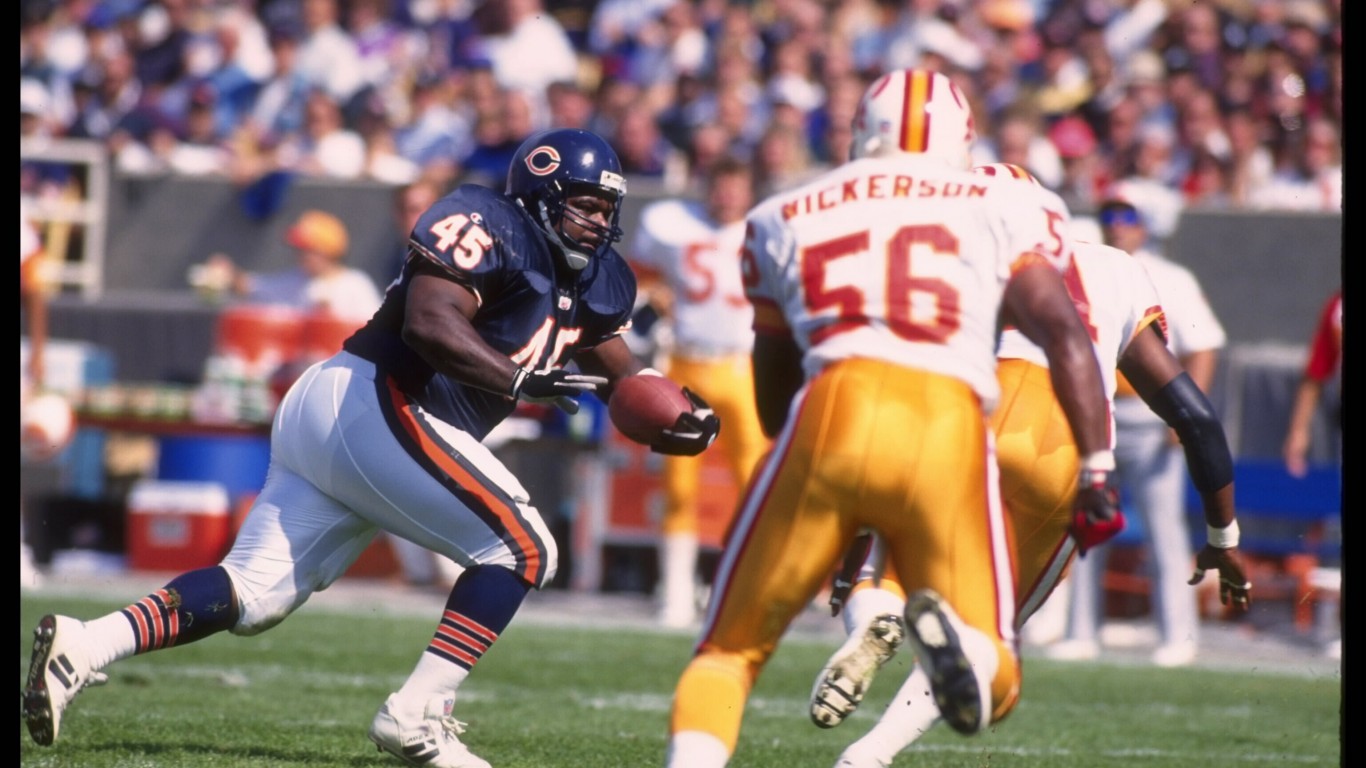 In 1993, Hardy Nickerson was one of the busiest men in football. The Tampa Bay Buccaneers linebacker made 214 tackles, or more than 13 per game. No other player has made even 200 tackles in a season before or since. For his effort, Nickerson was named first team All-Pro. 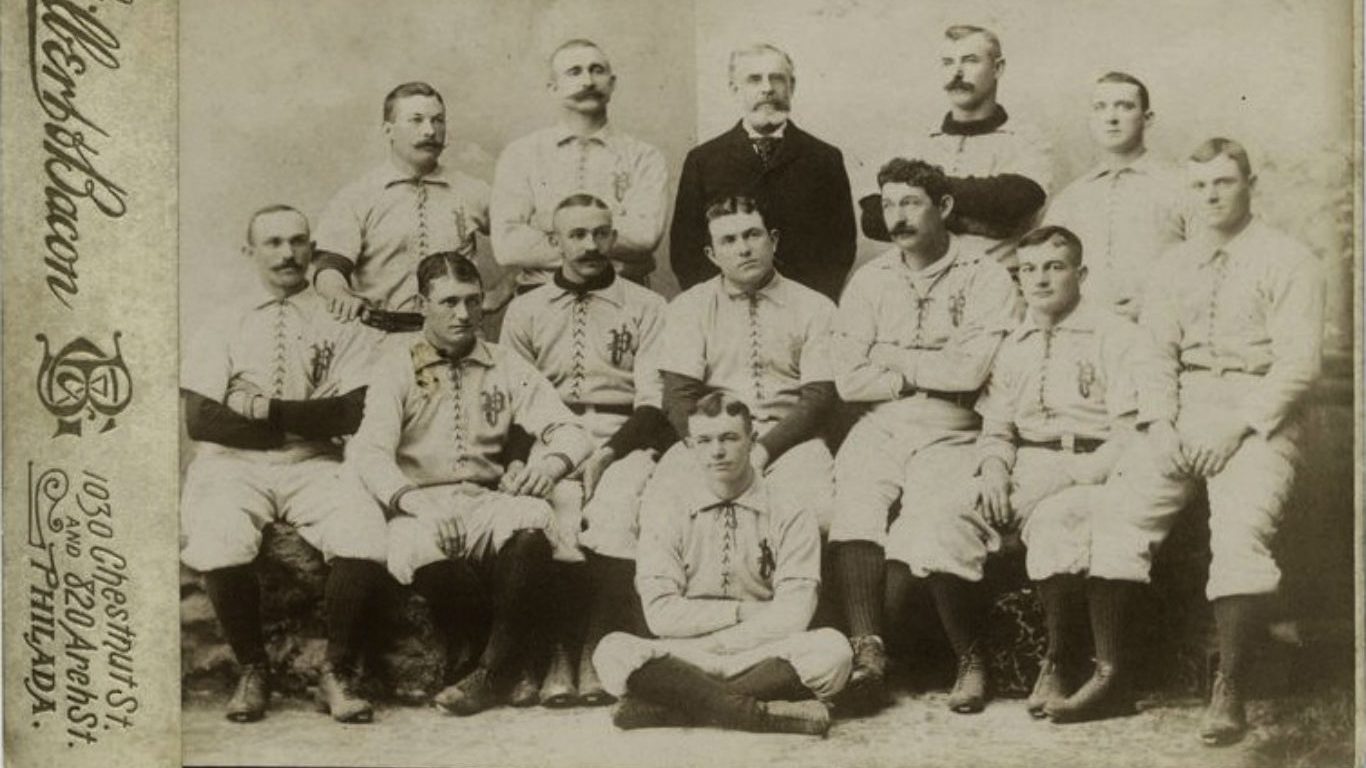 Though Billy Hamilton’s baseball career predates the MLB as we know it, his single-game stolen base record has yet to be beat. Hamilton, an outfielder for the Philadelphia Phillies, swiped seven bases on Aug. 31, 1894 against the Washington Senators. That season, Hamilton stole 100 bases and hit .403, the best batting average of his Hall of Fame career. 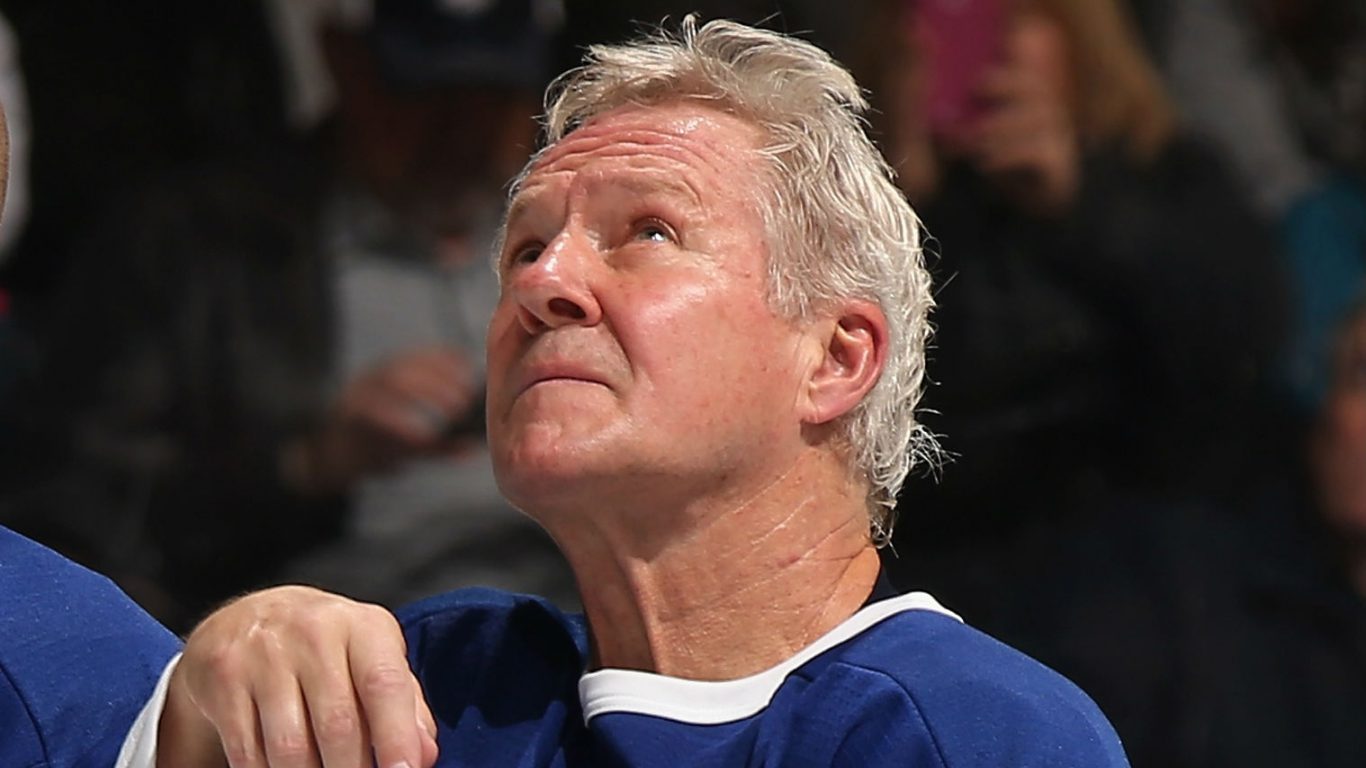 On Feb. 7, 1976, the Toronto Maple Leafs crushed the Boston Bruins 11-4. Center Darryl Sittler had a hand in 10 of those goals, scoring six and assisting on four. Several other players have mustered eight-point games, but Sittler’s record is still in a league of its own.