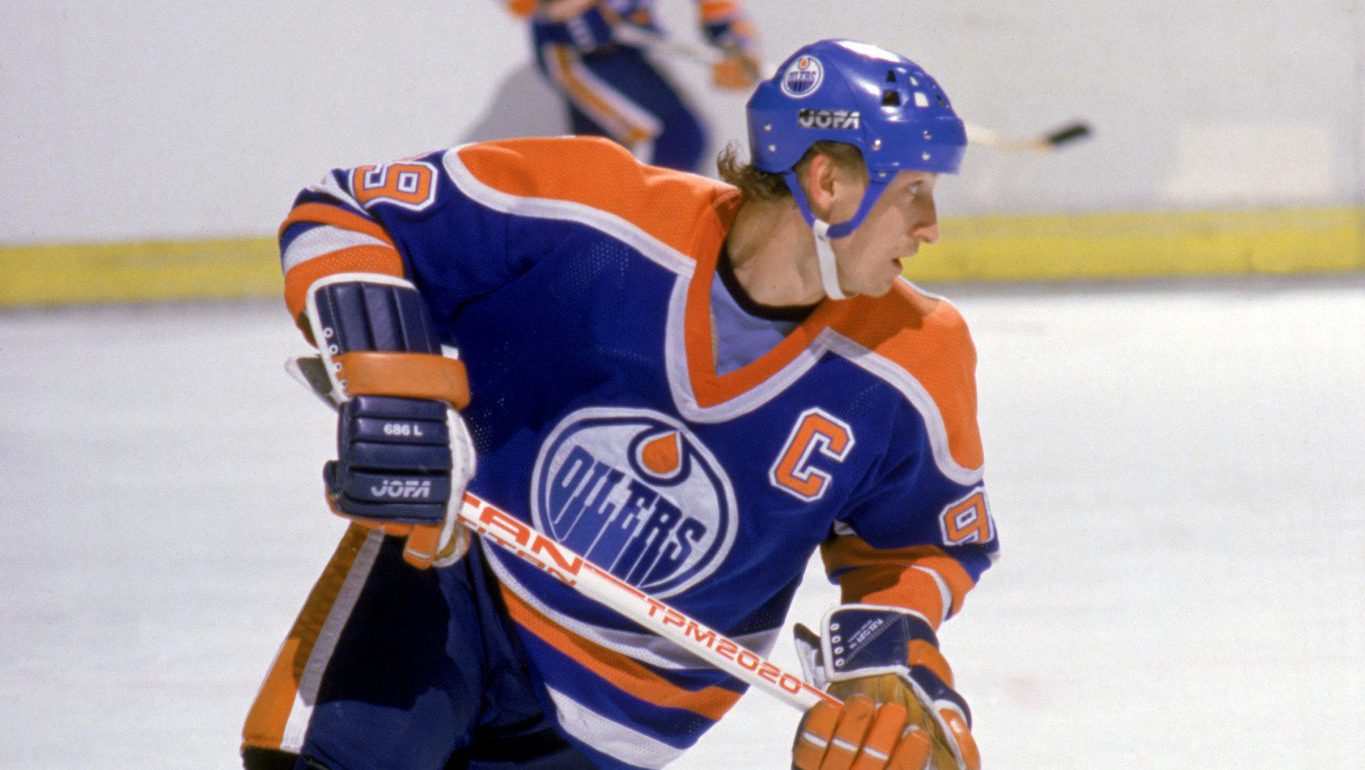 Wayne Gretzky is widely known as the greatest hockey player of all time, so it should come as no surprise that he had the greatest goal scoring season in NHL history. During the 1981-1982 season, Gretzky shattered Phil Esposito’s record of 76 goals in a season, lighting the lamp an astonishing 92 times. His incredible season included 10 hat tricks, also an NHL record. 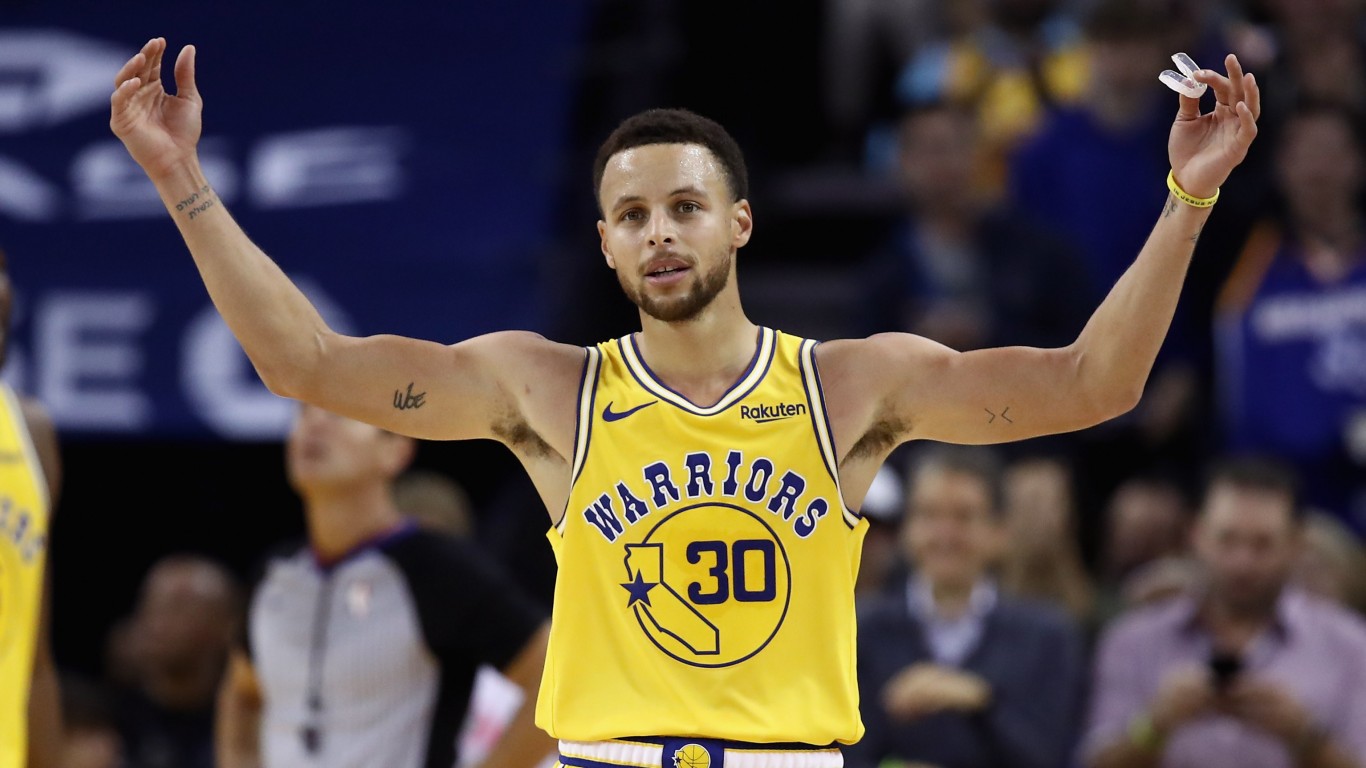 In recent years, the Golden State Warriors have revolutionized the NBA with their high-scoring offense that is largely built around good three-point shooting. The key to the offense is point guard Steph Curry, one of the great long-distance shooters in basketball history.

Curry obliterated the record books in the 2015-2016 season, when he hit 402 three-point shots, hitting more than 45% of his three-point attempts. For context, the previous record had been 286 threes — set by Curry the year before. James Harden has come the closest to this record, hitting 378 threes in the 2018-2019 season when he played with the Houston Rockets. 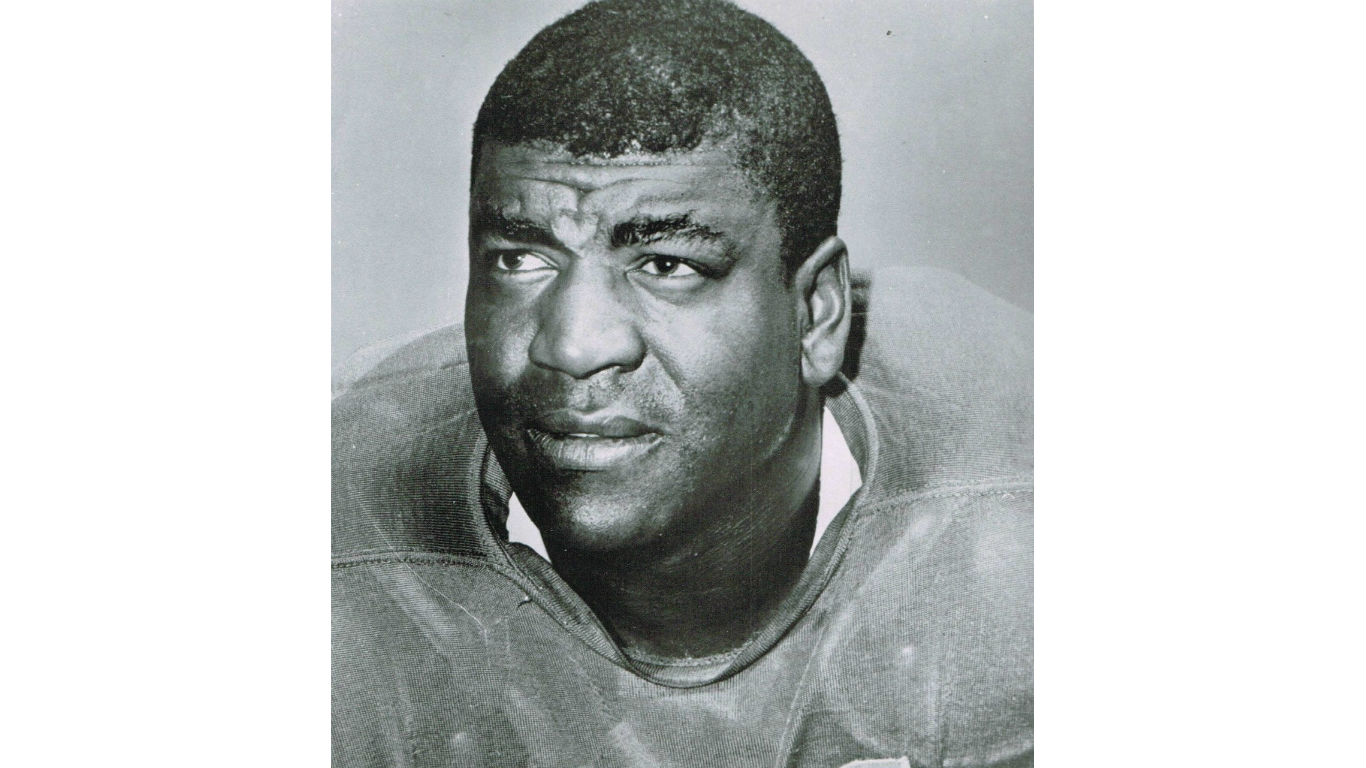 Richard “Night Train” Lane had one of the most impressive debut seasons in all of sports history. As a rookie in 1952, Lane intercepted his opponents 14 times — a record that still stands today. What makes the record even more impressive is that the NFL season was only 12 games long. 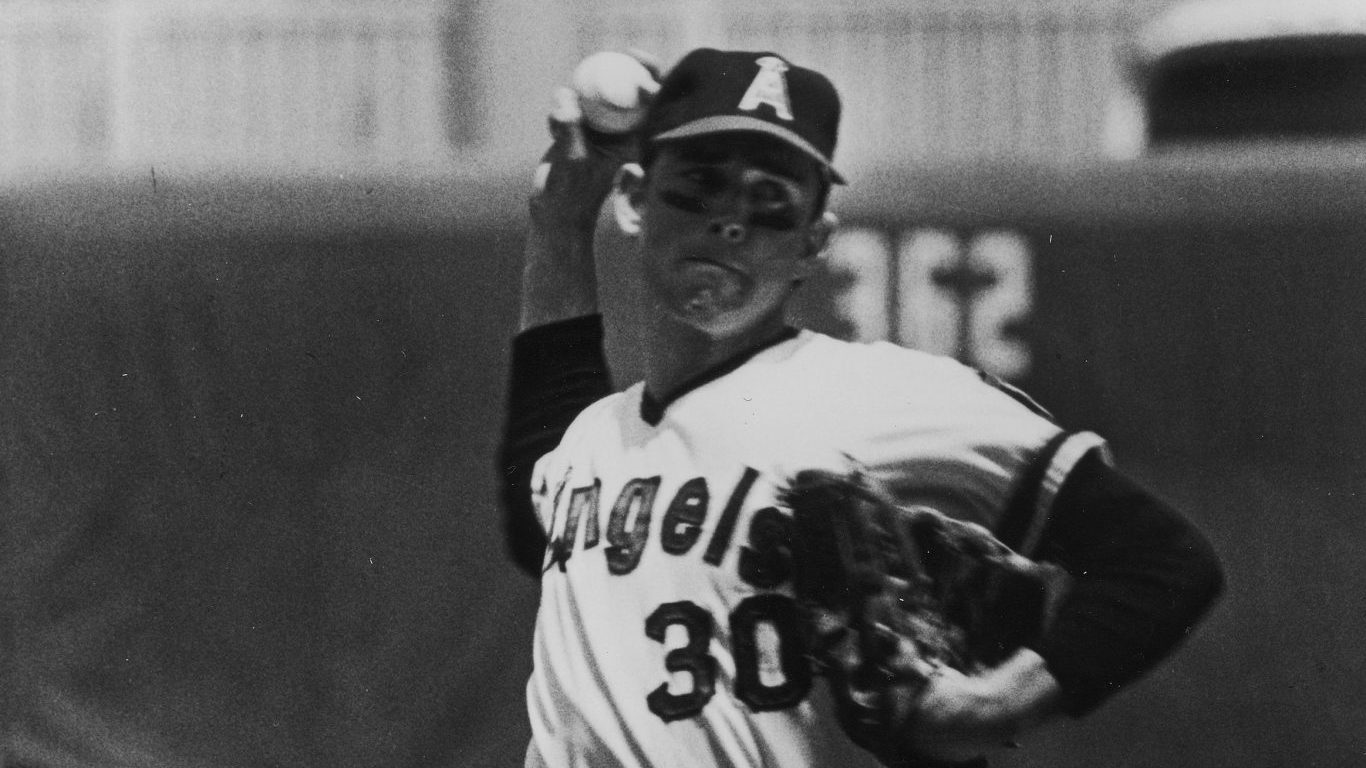 Nolan Ryan was notoriously difficult to make contact against. The Texas fireballer holds the MLB record with 5,714 strikeouts in his career. He struck out over 300 batters in six different seasons, with his best season in 1973. As a California Angel, Ryan struck out 383 batters, a modern era MLB record. That season, he threw two no-hitters. 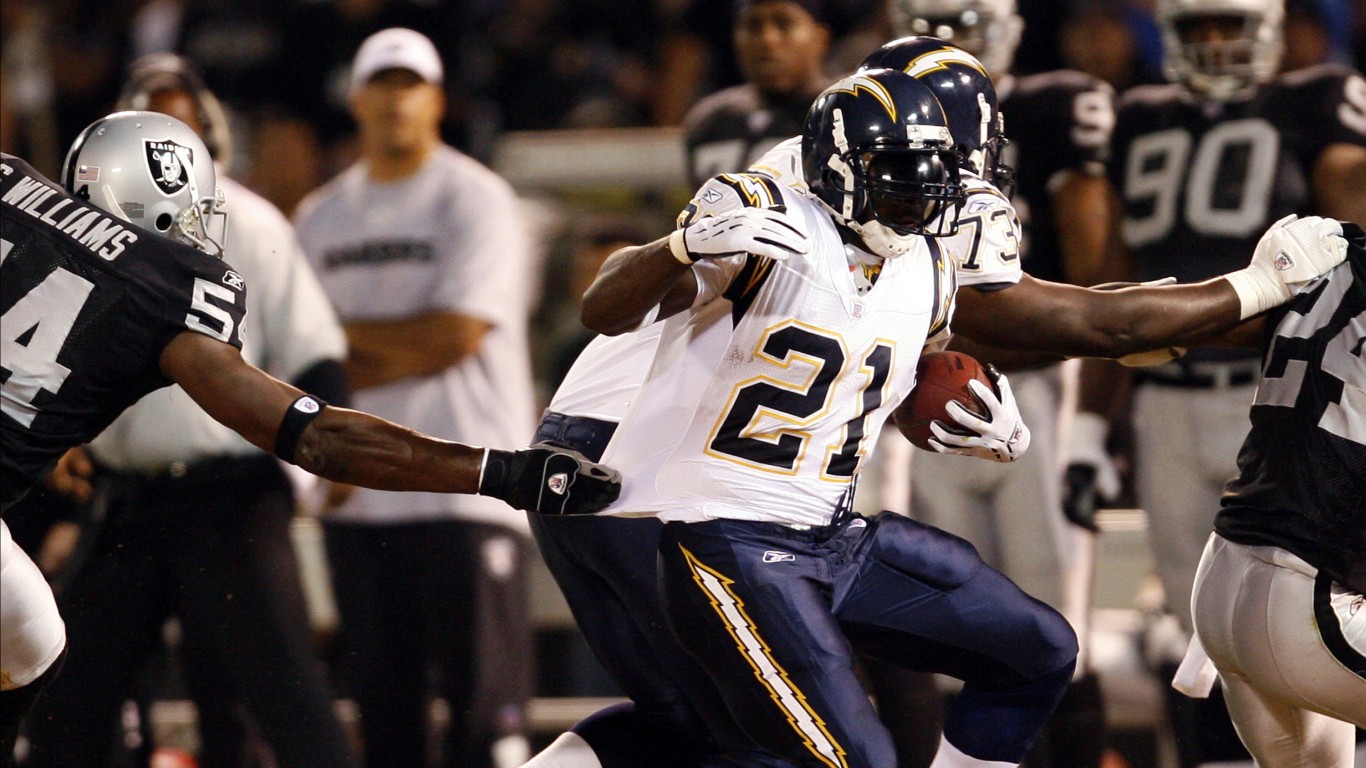