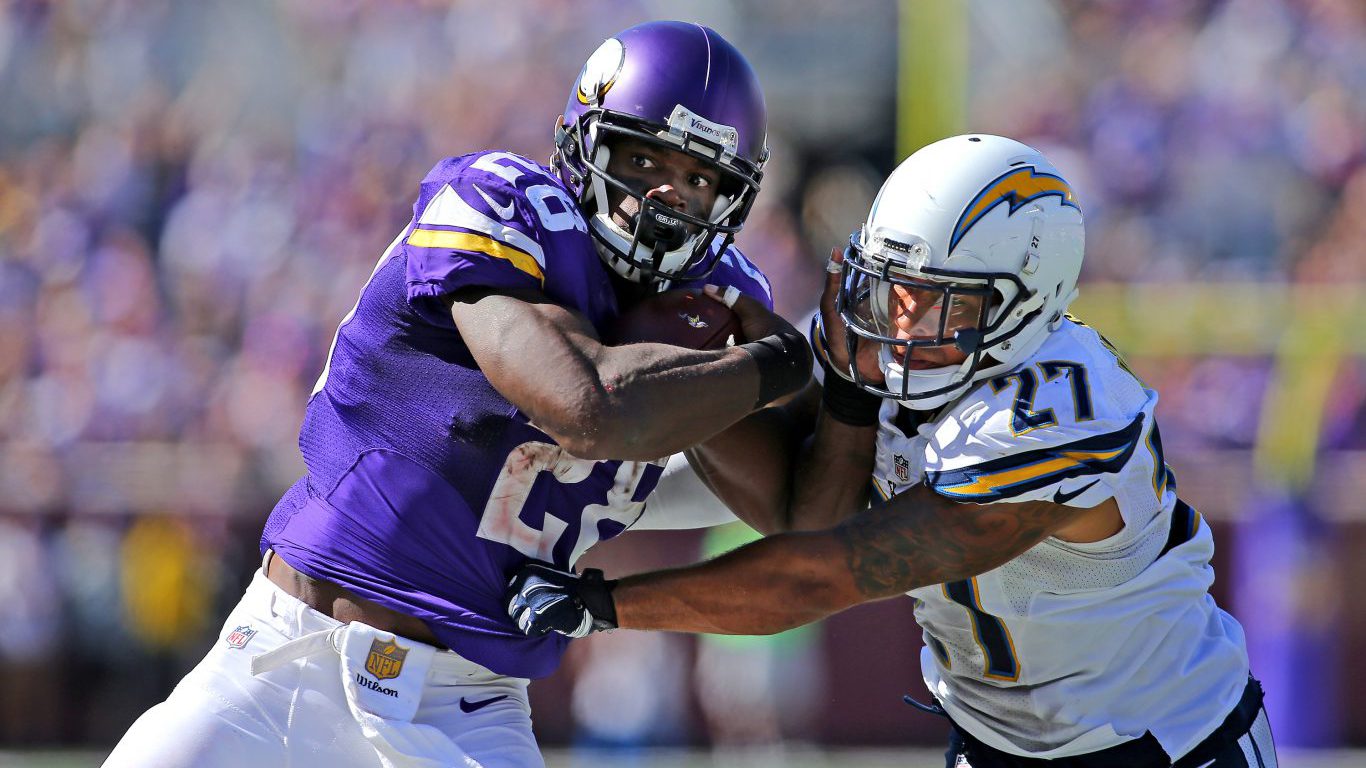 Running back Adrian Peterson established himself as a force to be reckoned with during his rookie season when he ran for an NFL record 296 yards in a game against the San Diego Chargers. He also scored three touchdowns en route to a 35-17 win for his Minnesota Vikings. 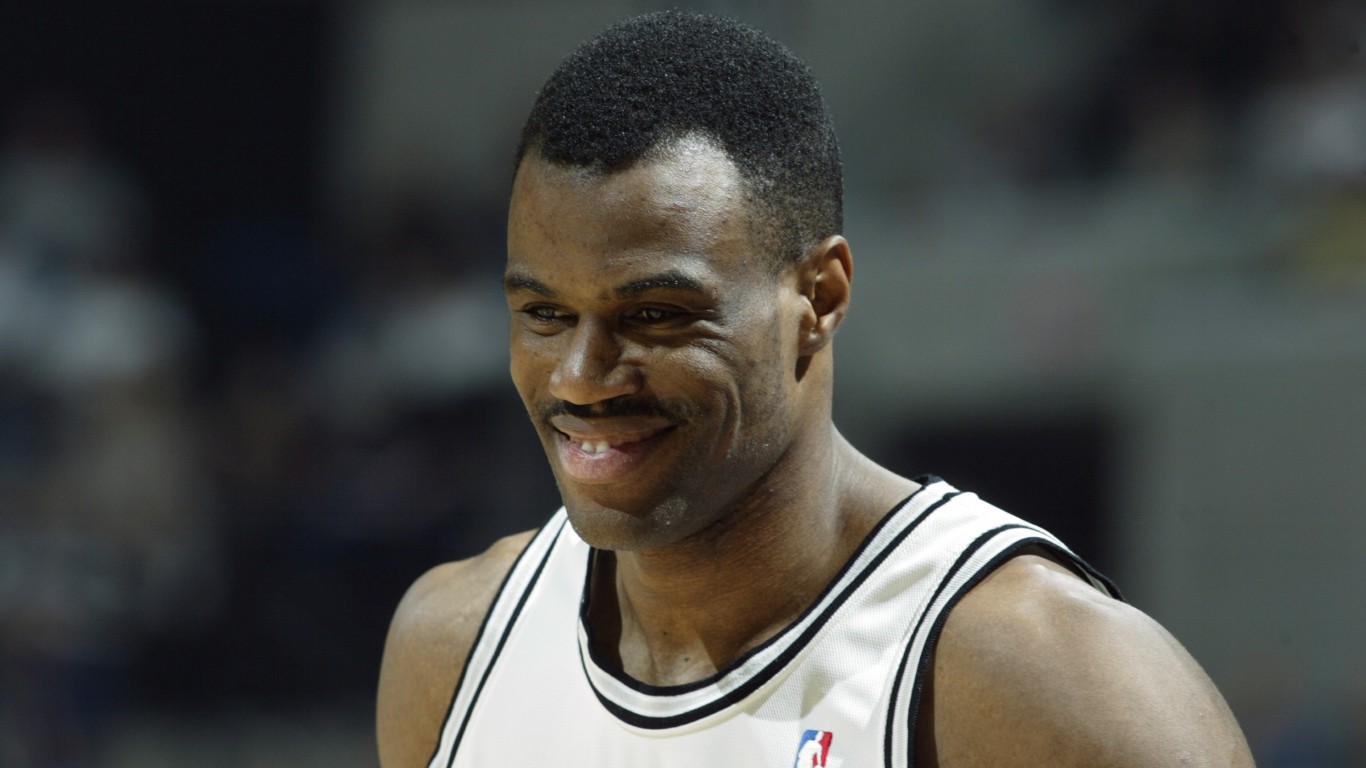 Only four players in NBA history have managed the mythical quadruple-double â getting a double-digit number in four major statistical categories in one game. But center David Robinson’s feat was easily the most impressive. The Admiral recorded 34 points and recorded 10 rebounds, 10 assists, and 10 blocks in a 115-96 win over the Detroit Pistons. 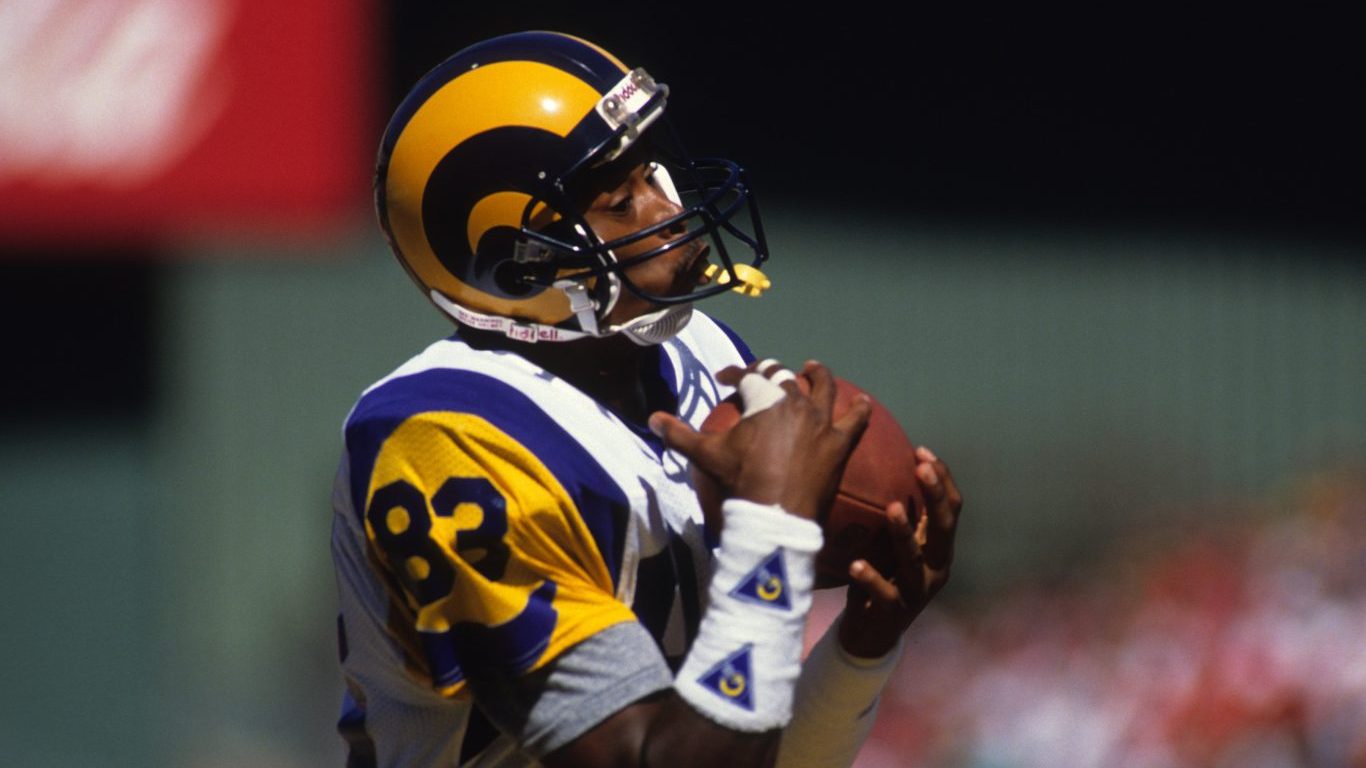 Flipper Anderson wasn’t even the top wide receiver for the Los Angeles Rams in 1989 when he turned in the greatest receiving performance of all time. Anderson caught 15 passes for 336 yards and a touchdown against the New Orleans Saints in a 20-17 overtime win. Anderson still holds the record for most receiving yards and yards from scrimmage in one game. 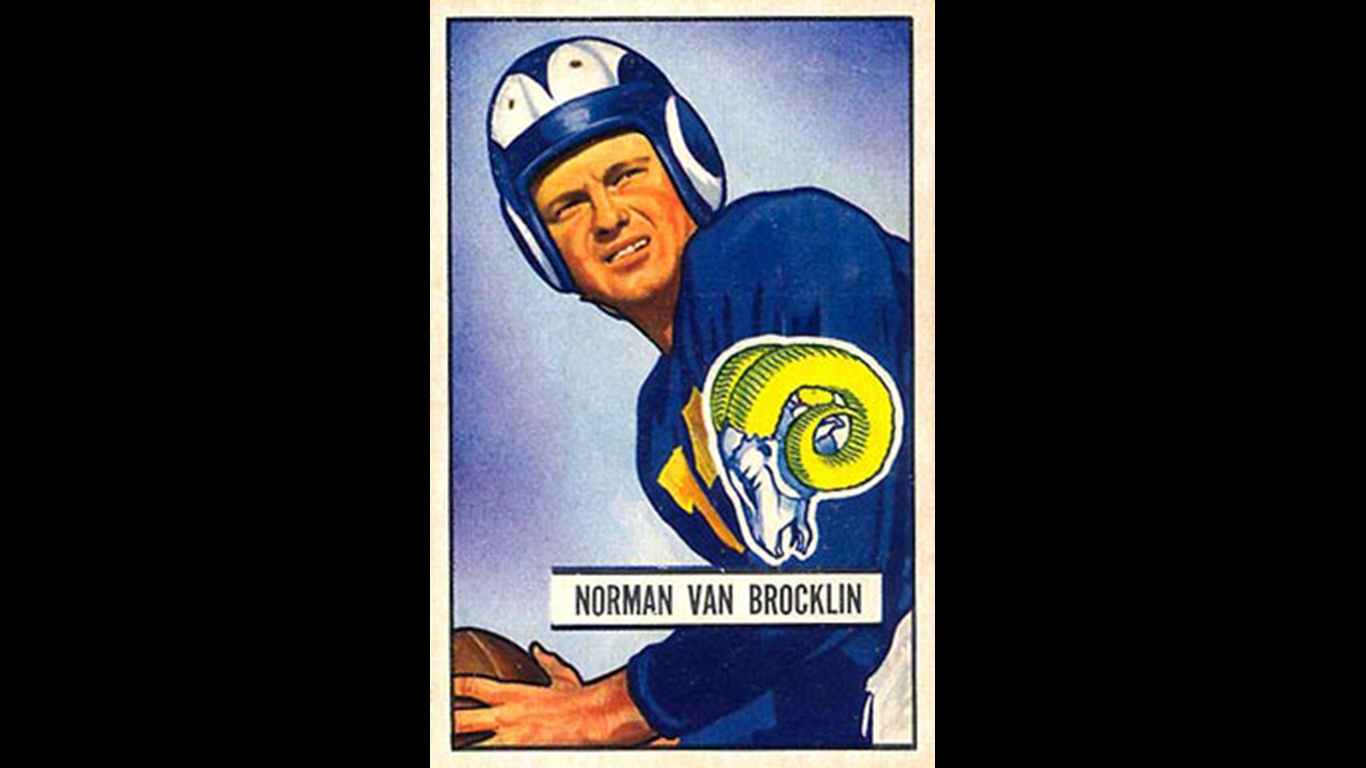 Hall of Fame quarterback Norm Van Brocklin absolutely demolished the New York Yanks pass defense in a 1951 game, throwing for five touchdowns and an NFL-record 554 yards. Later that season, he led the Los Angeles Rams to an NFL championship. Of the 21 games in which a quarterback threw for at least 500 yards, 13 have come since 2009. NFL QBs are inching closer to Van Brocklin’s record, but it will take a truly special game to break it. 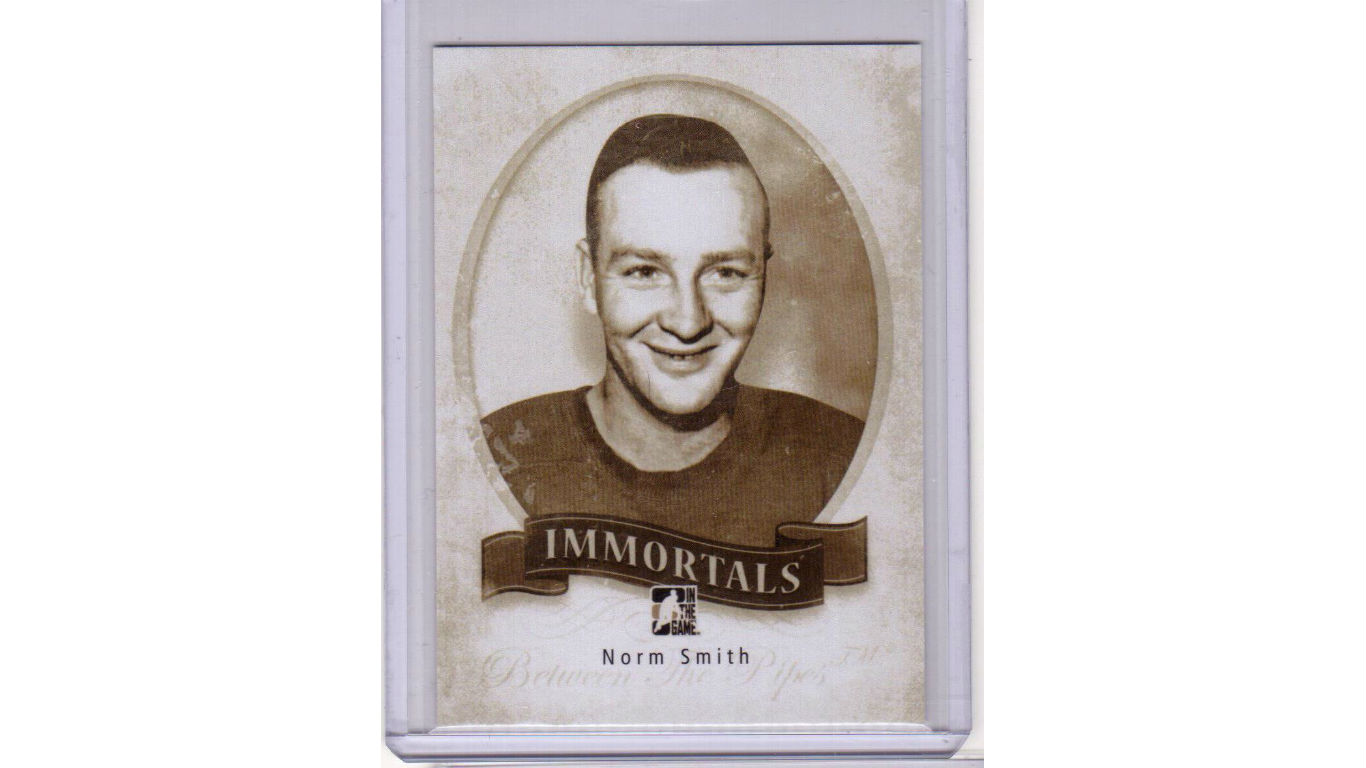 The Detroit Red Wings faced the Montreal Maroons in the 1936 Stanley Cup semifinals. In the first game, a six-overtime-marathon ordeal, Detroit goalie Normie Smith made an astonishing 92 saves. The game ended at 2:25 a.m. after Mud Bruneteau hit the game winner past Maroons goaltender Lorne Chabot. All-in-all, the game took over 176 minutes from start to finish — the equivalent of nearly three games back-to-back. Smith reportedly lost 12 pounds throughout the course of the game. No one has ever made as many saves in one game as Smith did, and certainly not in a shutout performance. The Red Wings would go on to hoist the Stanley Cup that season.