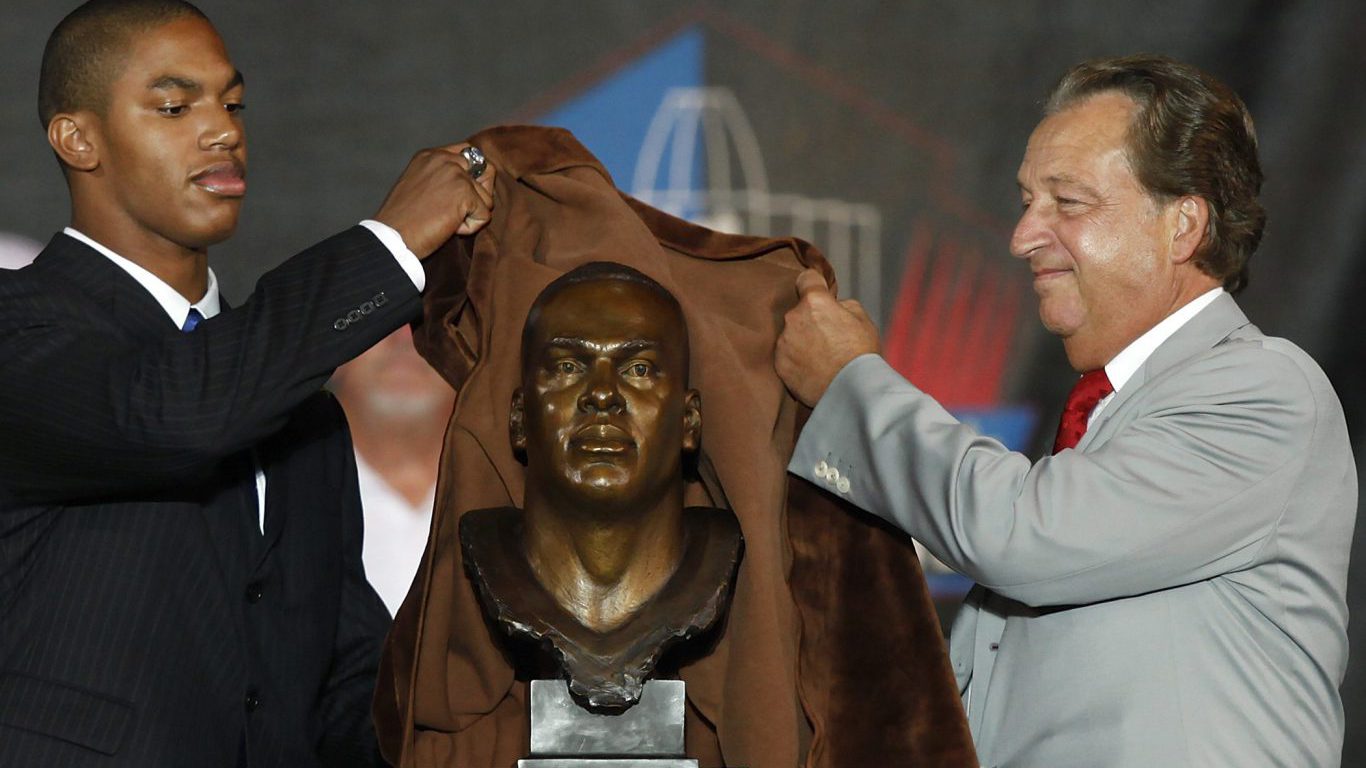 Linebacker Derrick Thomas led the NFL in sacks during the 1990 season with 20 — many of them during just one game, against the Seattle Seahawks. In that game, he got to Seattle QB Dave Krieg seven times, an NFL record. Despite Thomas’s record-breaking work on the field, the Kansas City Chiefs lost the game 17-16. Thomas is also tied for the second most sacks in a game with six. 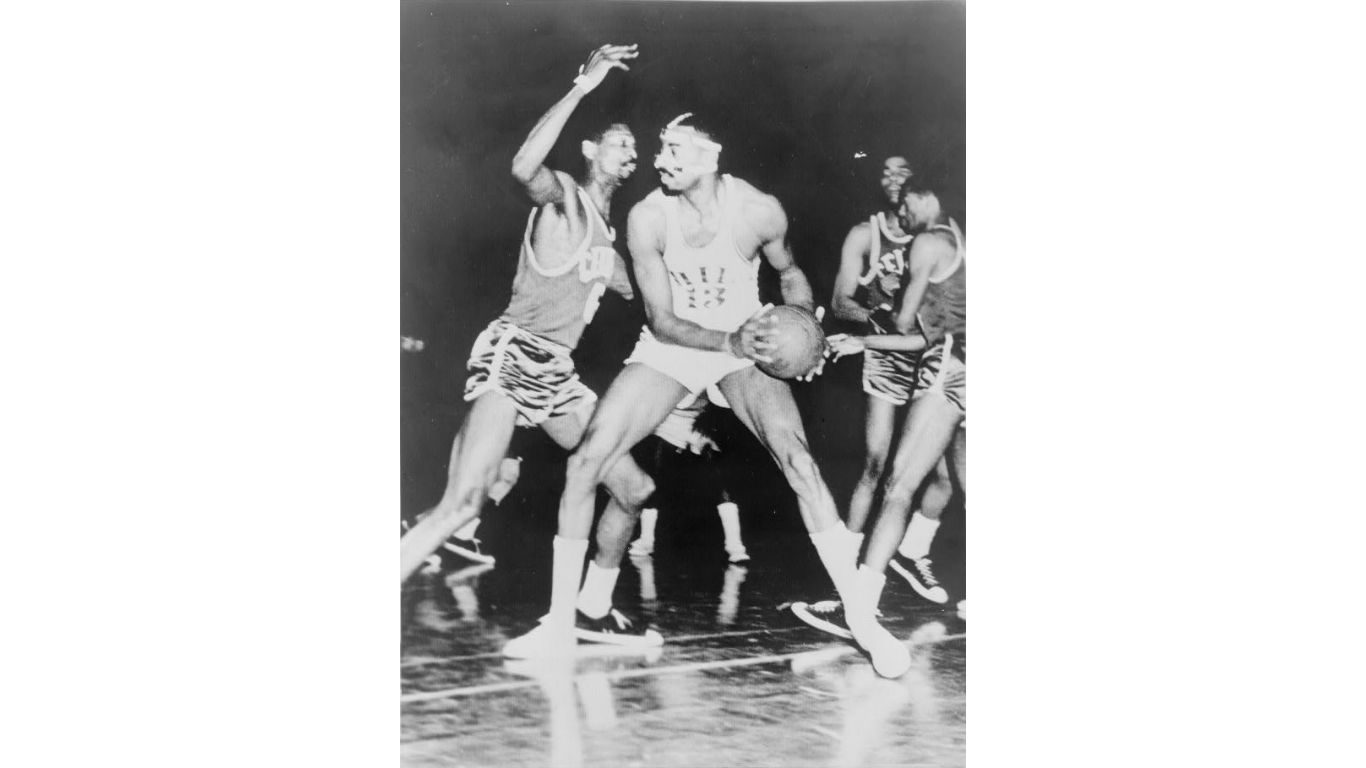 Center Wilt Chamberlain led the league in rebounds in 11 different seasons and averaged more than 22 per game over his entire career. He put together his best rebounding game against the Boston Celtics in 1960, pulling down 55 boards and scoring 34 points. Even more impressively, he played opposite Bill Russell, one of the greatest NBA players of all time. Still, Chamberlain’s effort for the Philadelphia Warriors wasn’t enough. The Celtics won that game 132-129. 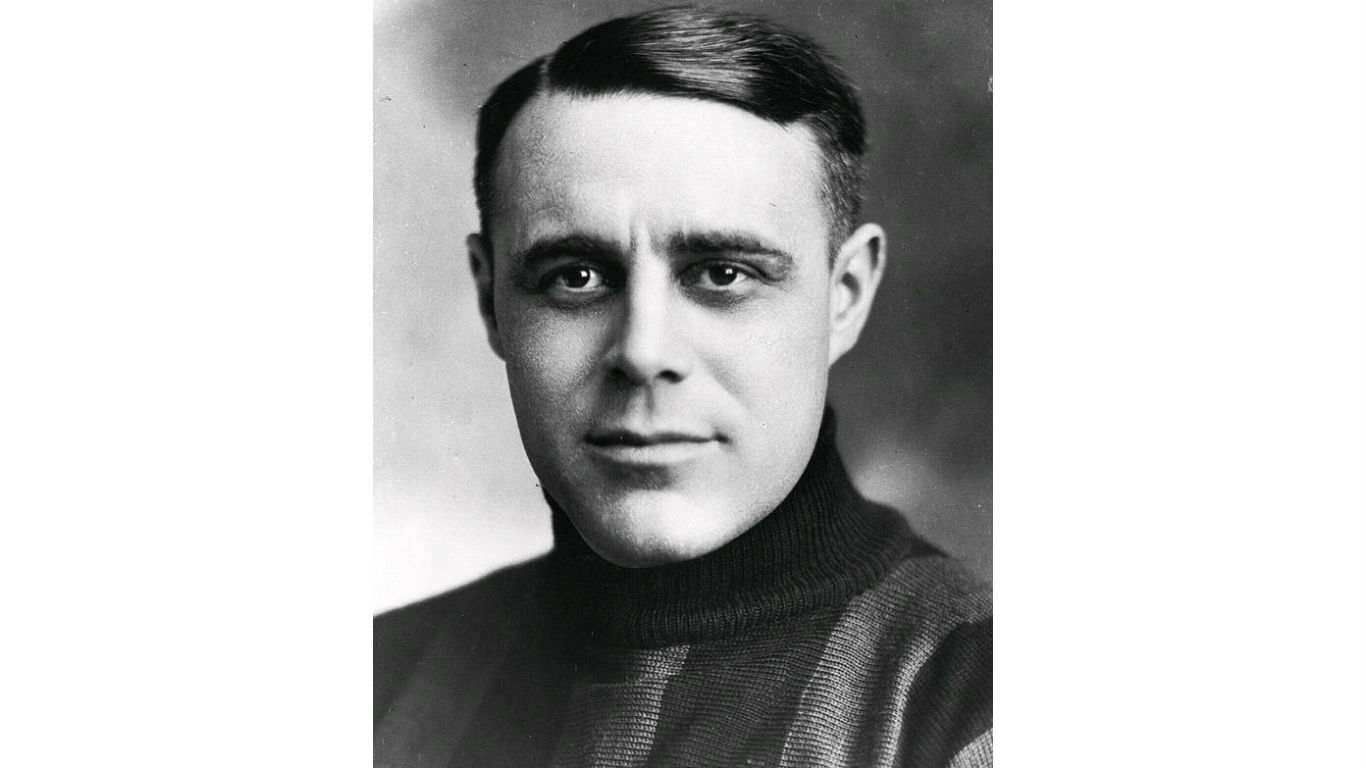 Joe Malone was known as the NHL’s first star, and looking back it’s easy to see why. Malone scored seven goals as center for the Quebec Bulldogs against the Toronto St. Patricks (now the Maple Leafs) in a 10-6 win. Seven other players have notched six goals in one game since, but none have scored seven, and nearly a century later, Malone’s record still stands.

The record is all the more impressive, considering how bad Malone’s team was. Quebec lost 20 of their 24 games during the 1919-1920 season, and the NHL moved the hapless franchise to Hamilton. 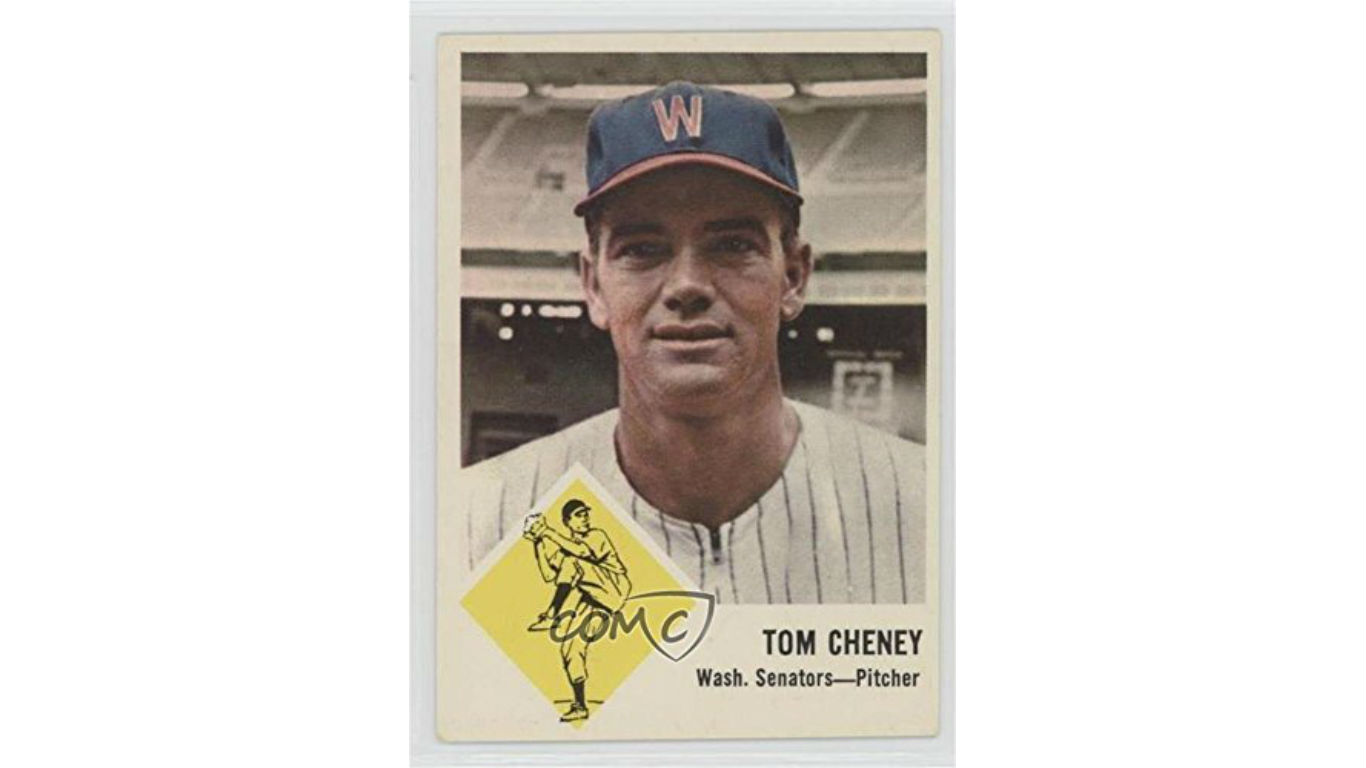 Tom Cheney set a Major League record of 21 strikeouts in a single game, but it took him a long time to do it. Cheney threw 228 pitches in a 16-inning, 2-1 victory for his Washington Senators over the Baltimore Orioles. Several other pitchers have gotten to 20 strikeouts in nine-inning games, but don’t expect to see any other pitchers throw 16 innings ever again.