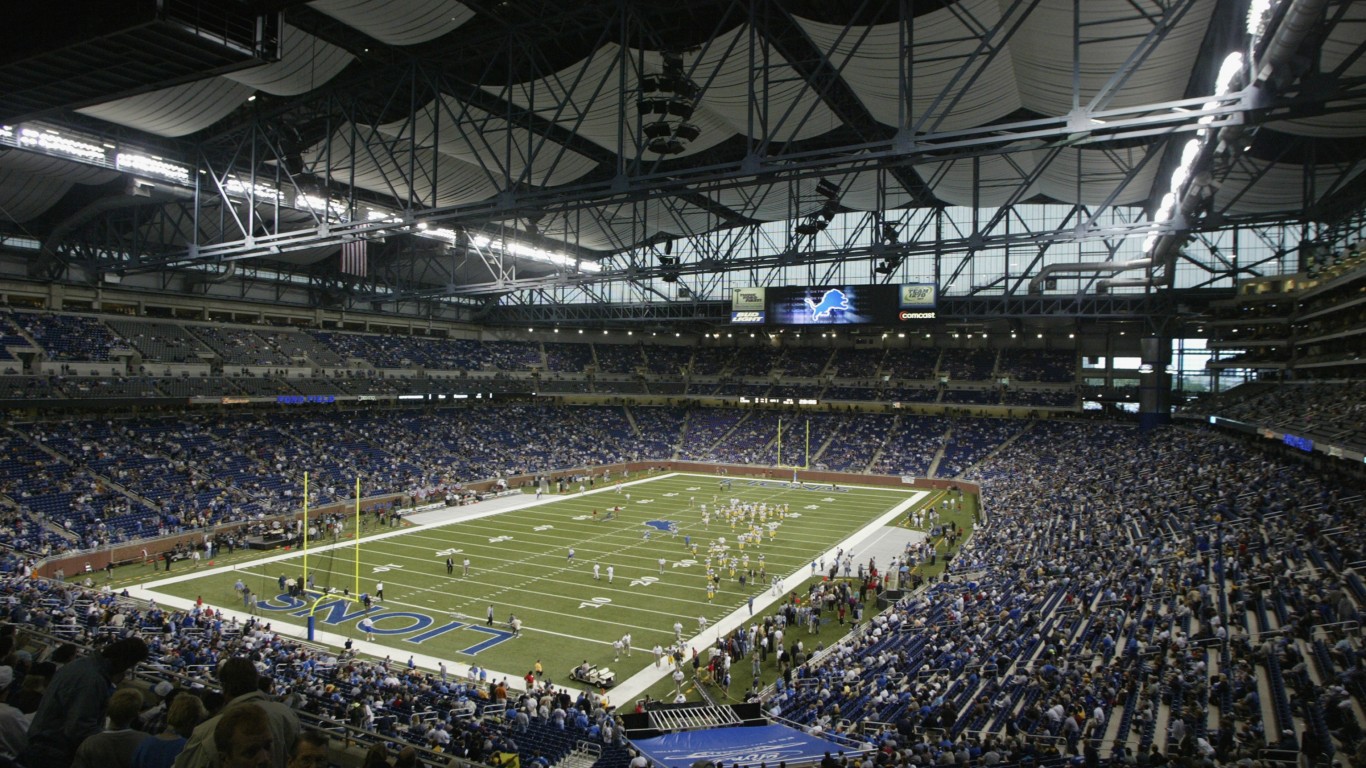 Ford Field was opened in 2002 and was designed in part with expansive windows to cut down on the need for artificial light. The stadium has incorporated a range of energy saving methods to cut its costs and decrease its footprint and energy efficient steam heaters are used to keep the stadium warm. 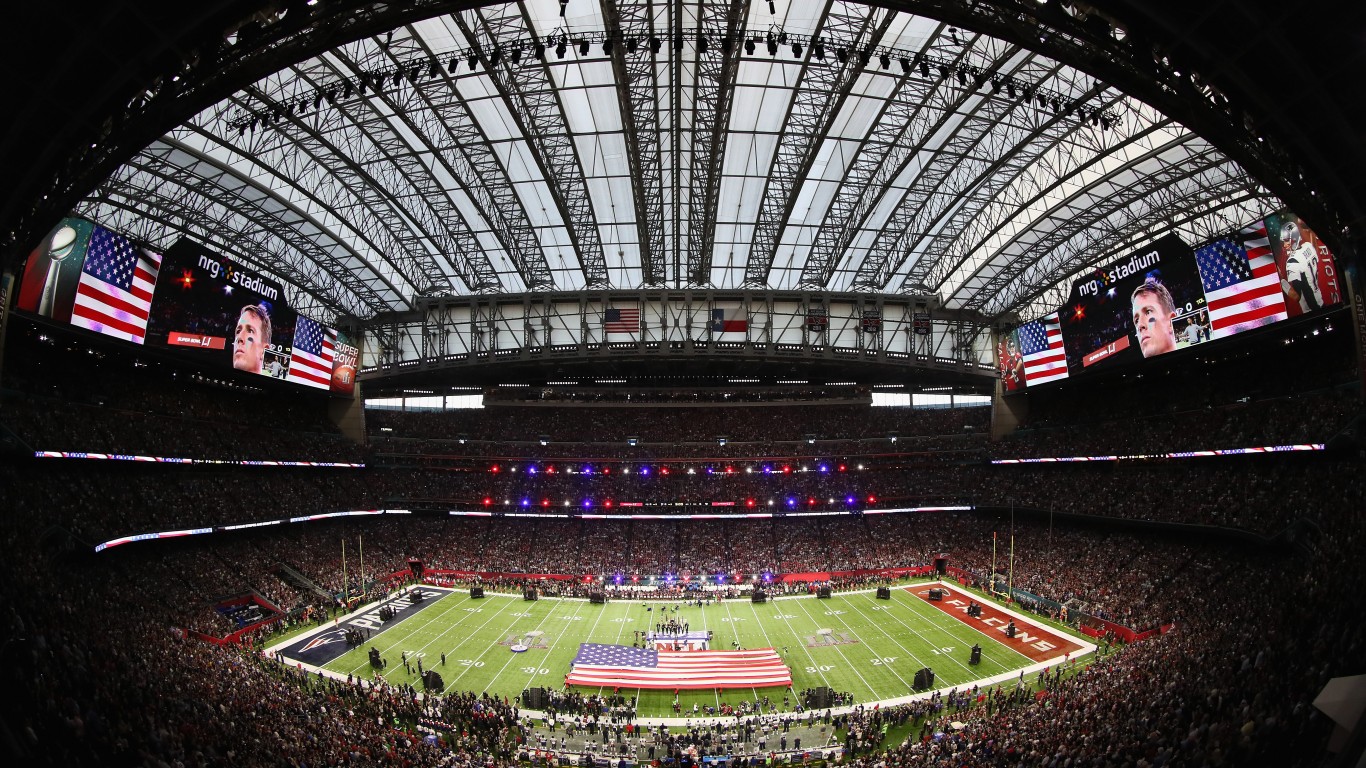 NRG stadium is the home of the Houston Texans and has also been used for the Houston Livestock Show and Rodeo, college football games, and both US and Mexican men’s national team soccer games. The stadium uses LED lights for the entire facility, including the field. It also has a large solar array and several electric vehicle charging stations. 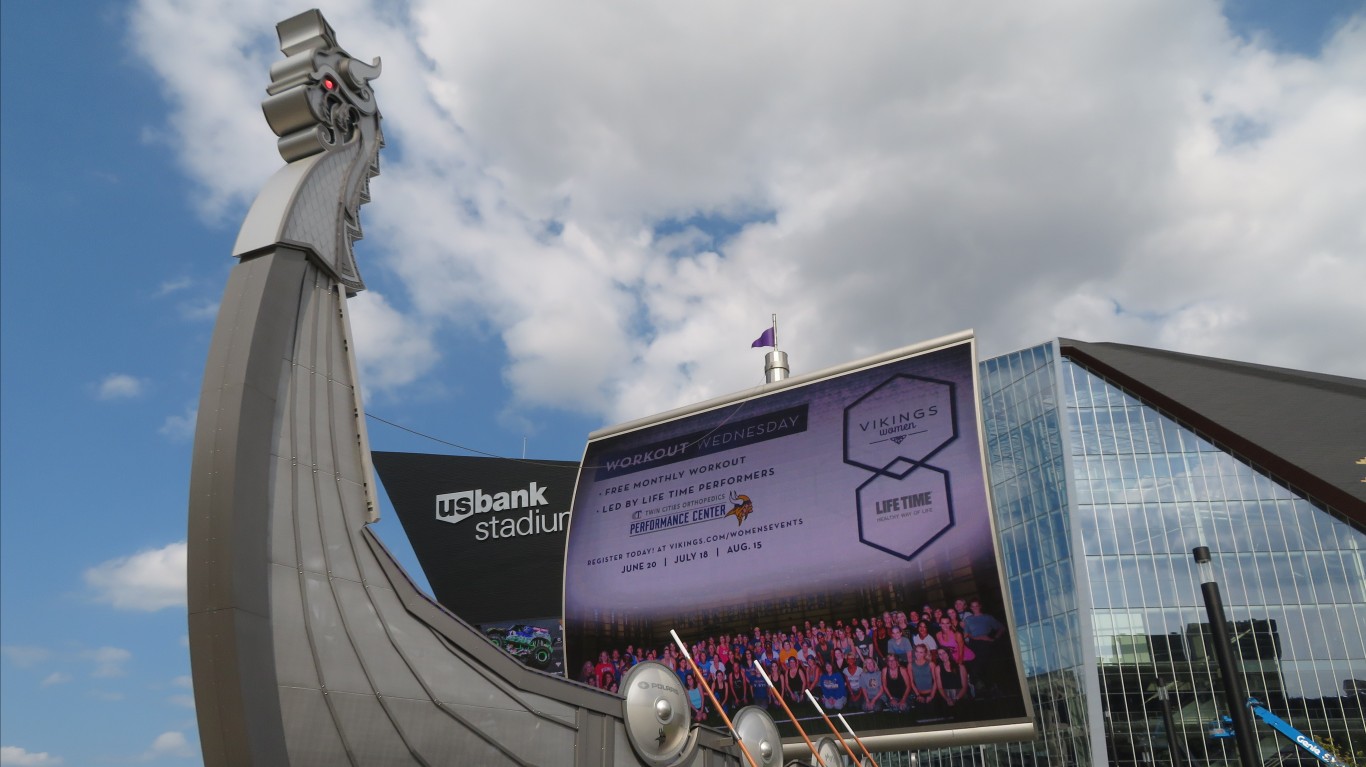 The architecturally impressive stadium opened in 2016 with a host of modern and sustainable features. The stadium uses entirely LED lighting and other eco-friendly features to consume significantly less energy than traditional stadiums. However, the striking aesthetic has come at an environmental cost. Architects were warned that the highly reflective glass would be a hazard to migratory birds but chose to use it anyway resulting in many bird deaths. 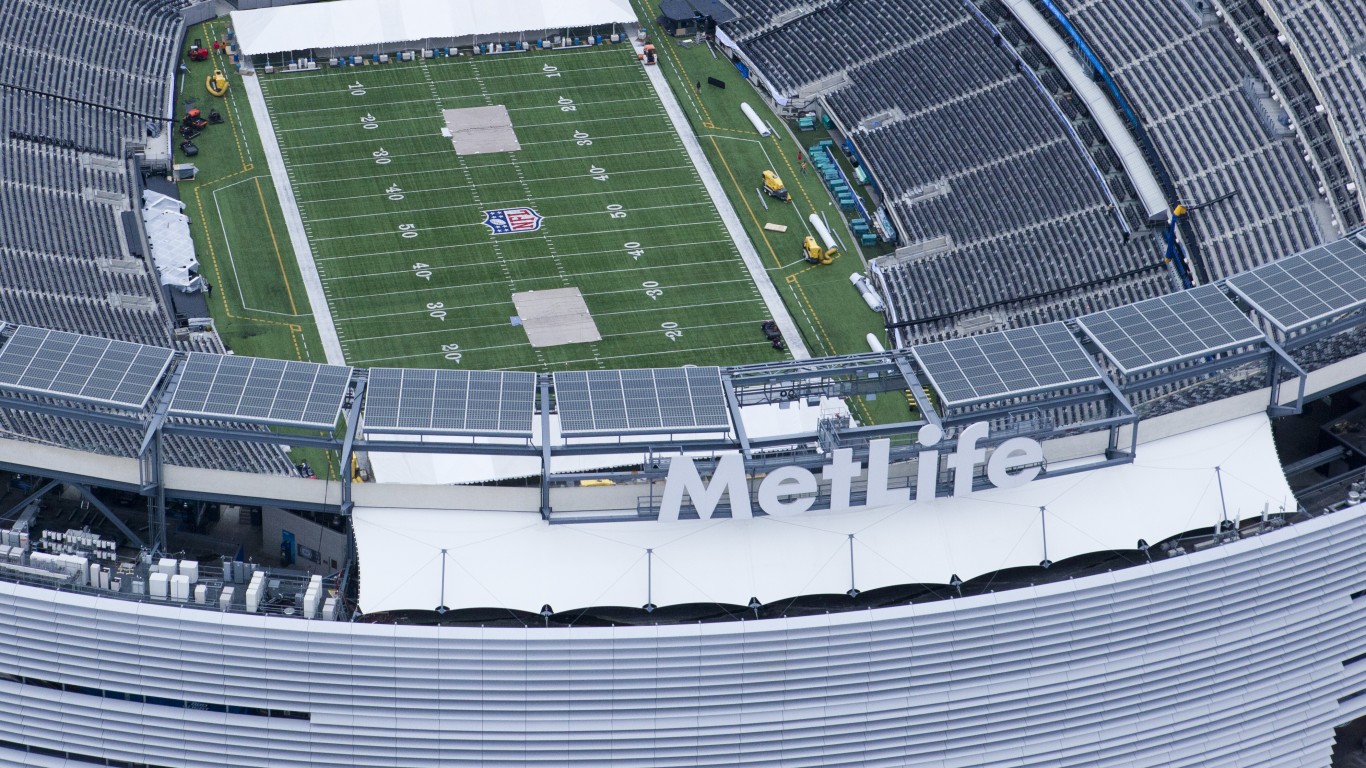 MetLife Stadium opened in 2010 with a pledge to reduce its carbon footprint despite replacing a stadium half its size. The measures taken by the stadium include more efficient lighting, a solar panel array and Low E window coatings to help with insulation. The stadium also has the world’s first Certified Green energy efficient restaurant. 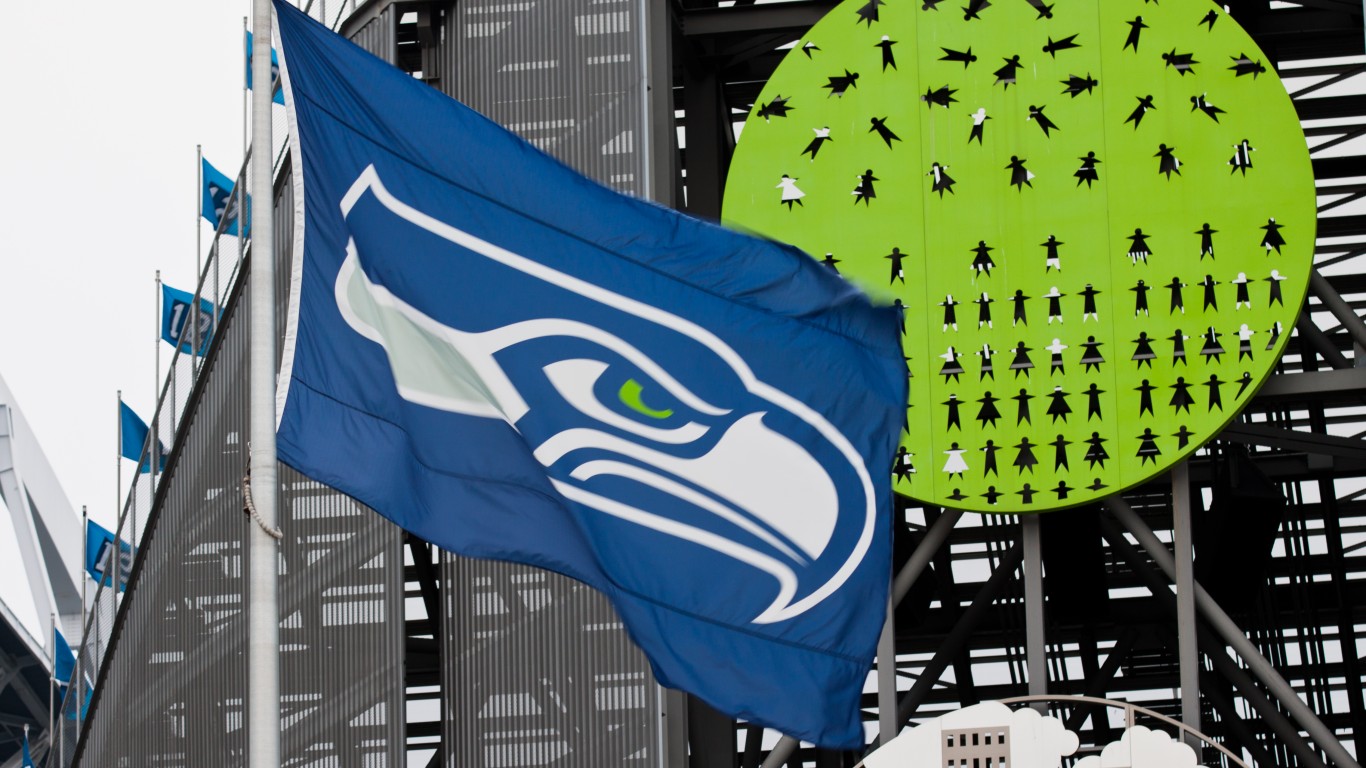 Lumen Field was opened in 2002 and has undergone significant green energy upgrades since. The stadium is famous for being an intense environment and has gotten so loud it’s registered on seismic instruments. The stadium has point-of-use lighting in all restrooms, storage facilities and concession stands, LED lighting throughout and a large array of solar panels.