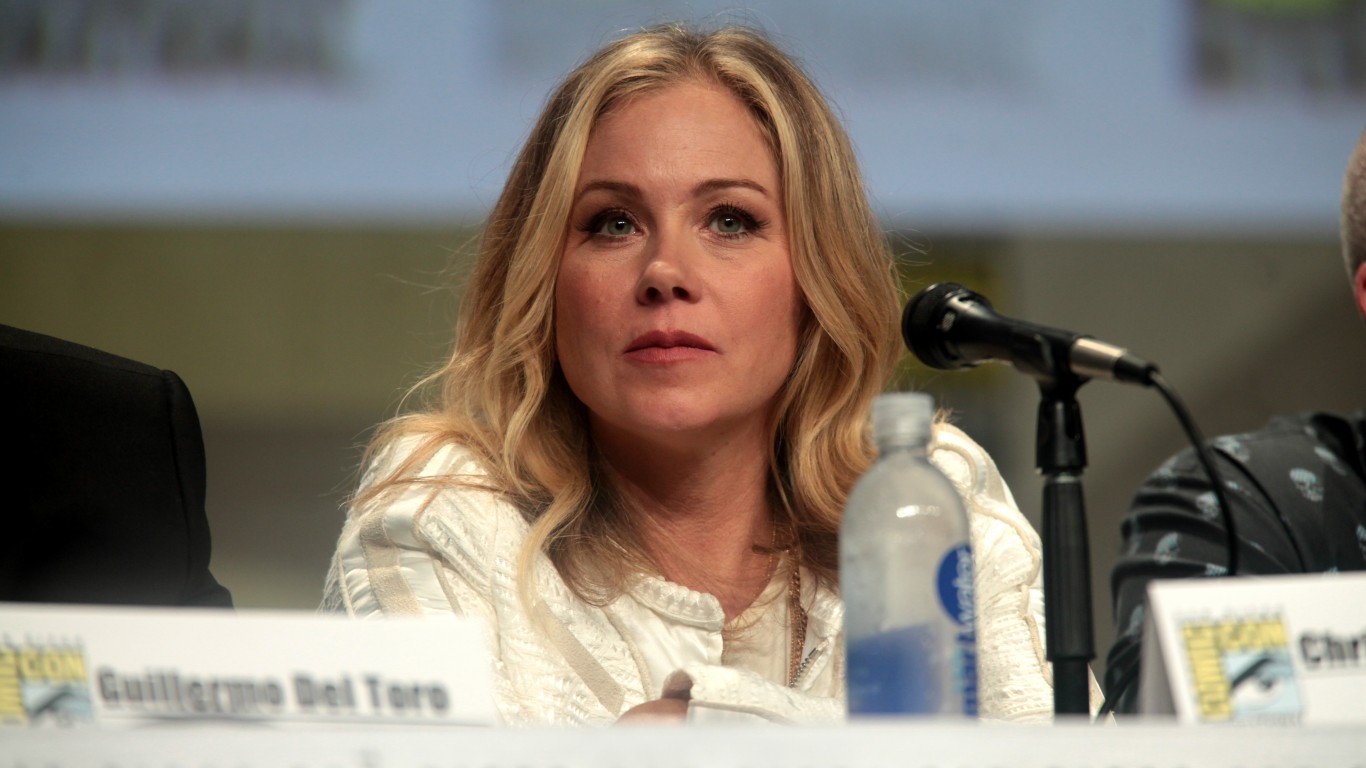 Christina Applegate was offered the role of ditzy blonde Elle Woods in “Legally Blonde” following her decade-long stint on “Married… with Children.” Applegate refused the part, fearing the character was too similar to the one she played on television. 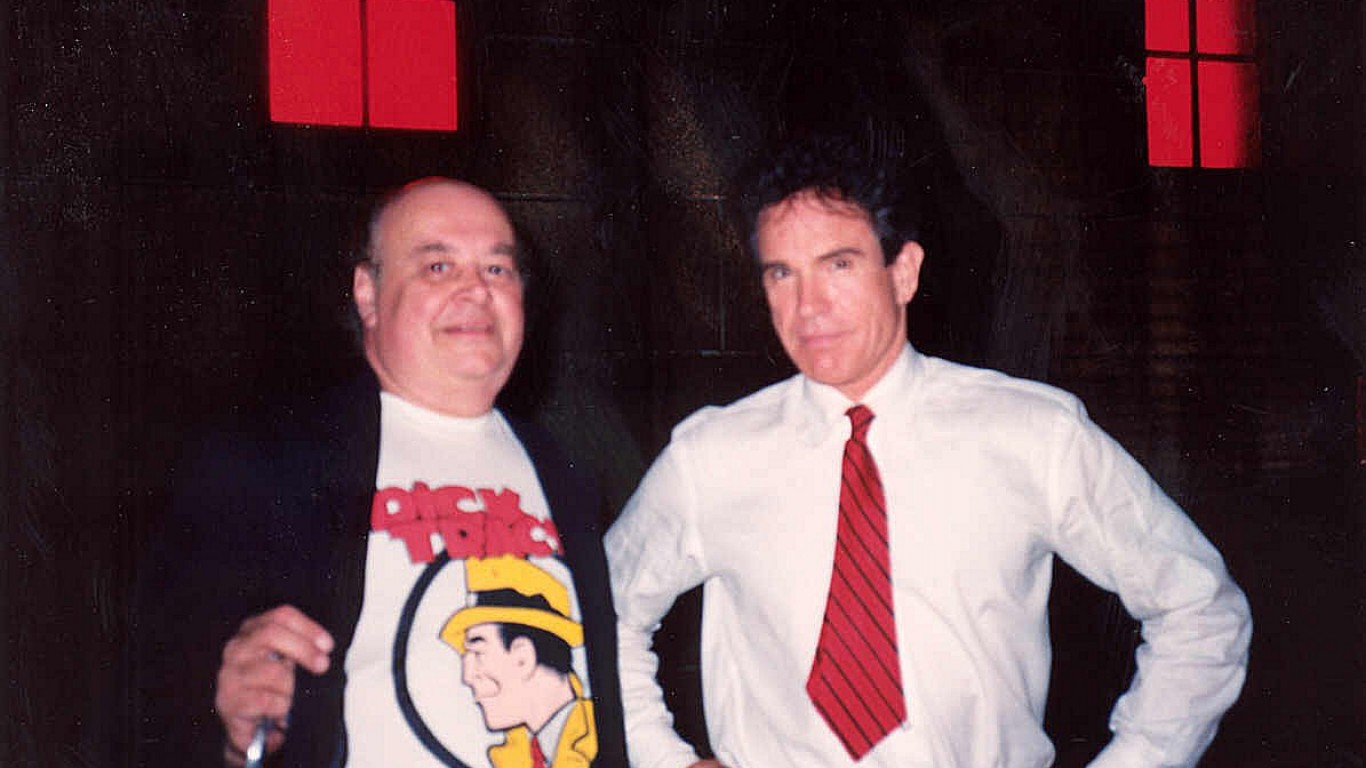 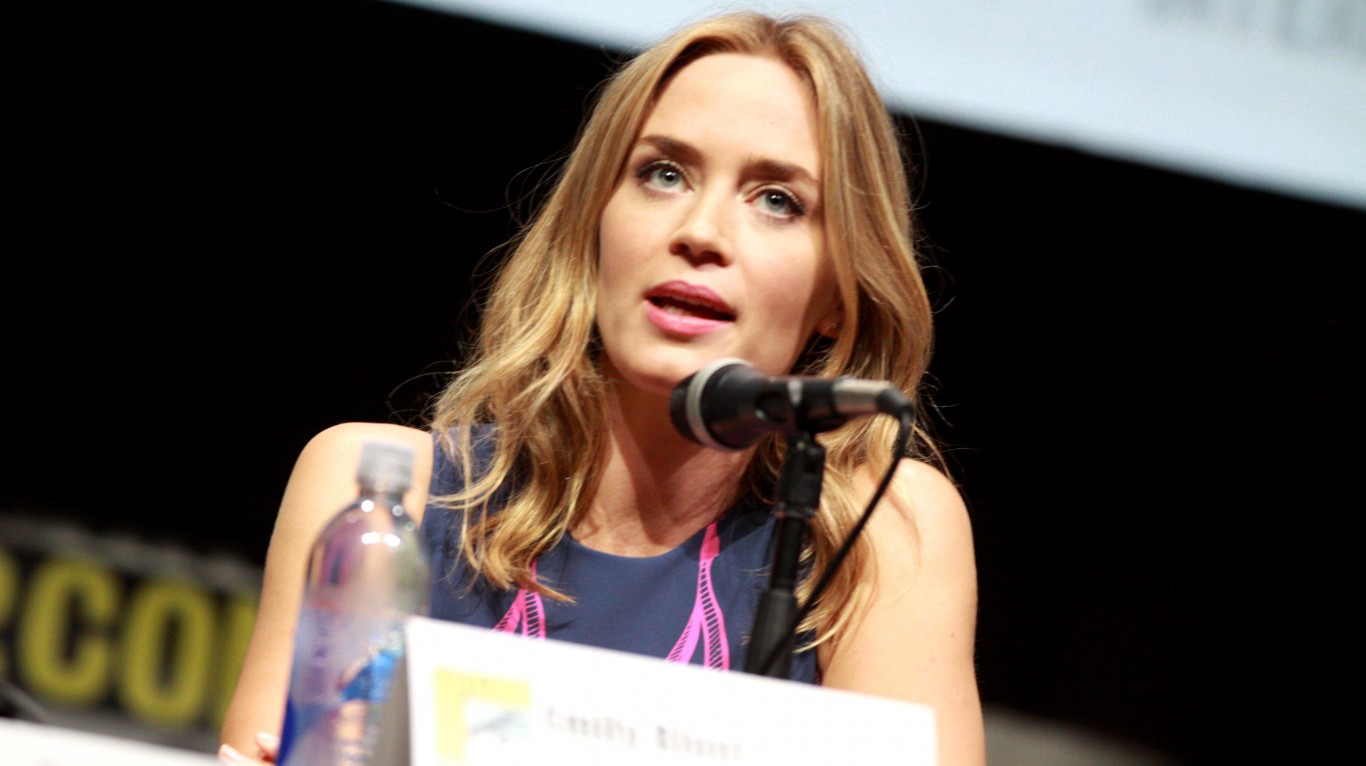 Despite initially being turned down for the part of Russian assassin Natasha Romanoff — also known as Black Widow — Scarlett Johansson was eventually cast when Emily Blunt dropped out of the project. Blunt was reportedly contractually obligated to work on “Gulliver’s Travels,” which was filmed at the same time. 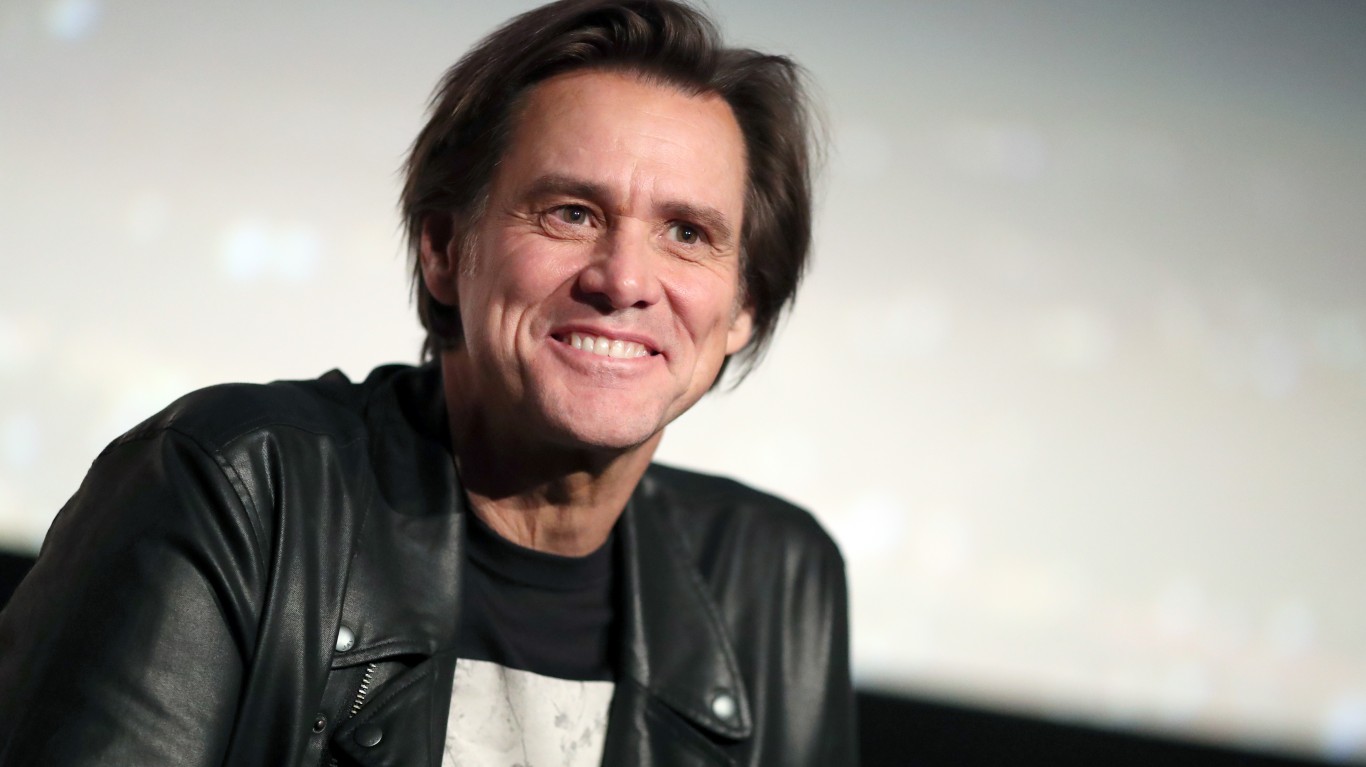 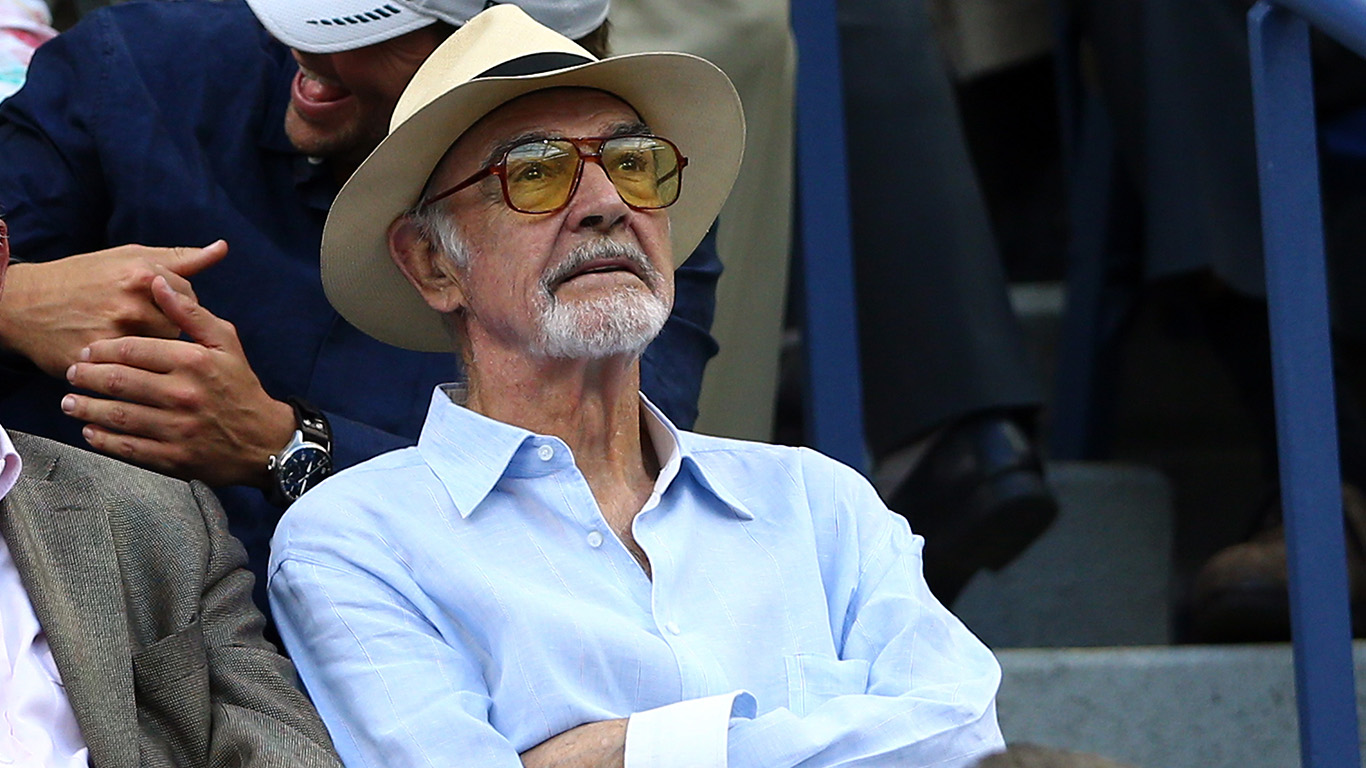