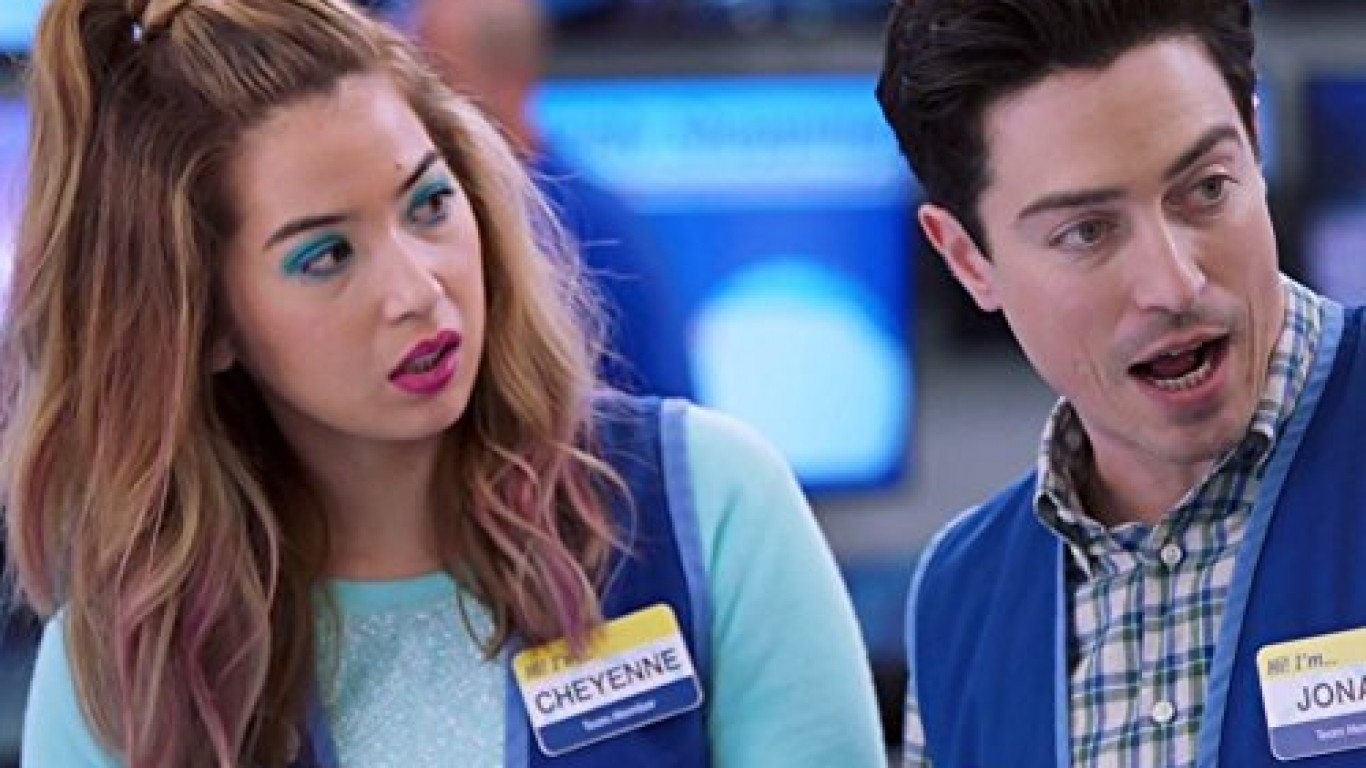 This timely sitcom takes viewers behind the scenes at a fictional big box store by the name of Cloud 9. It opened to mixed reviews before finding its stride, with seasons 2 through 6 earning high marks among critics. 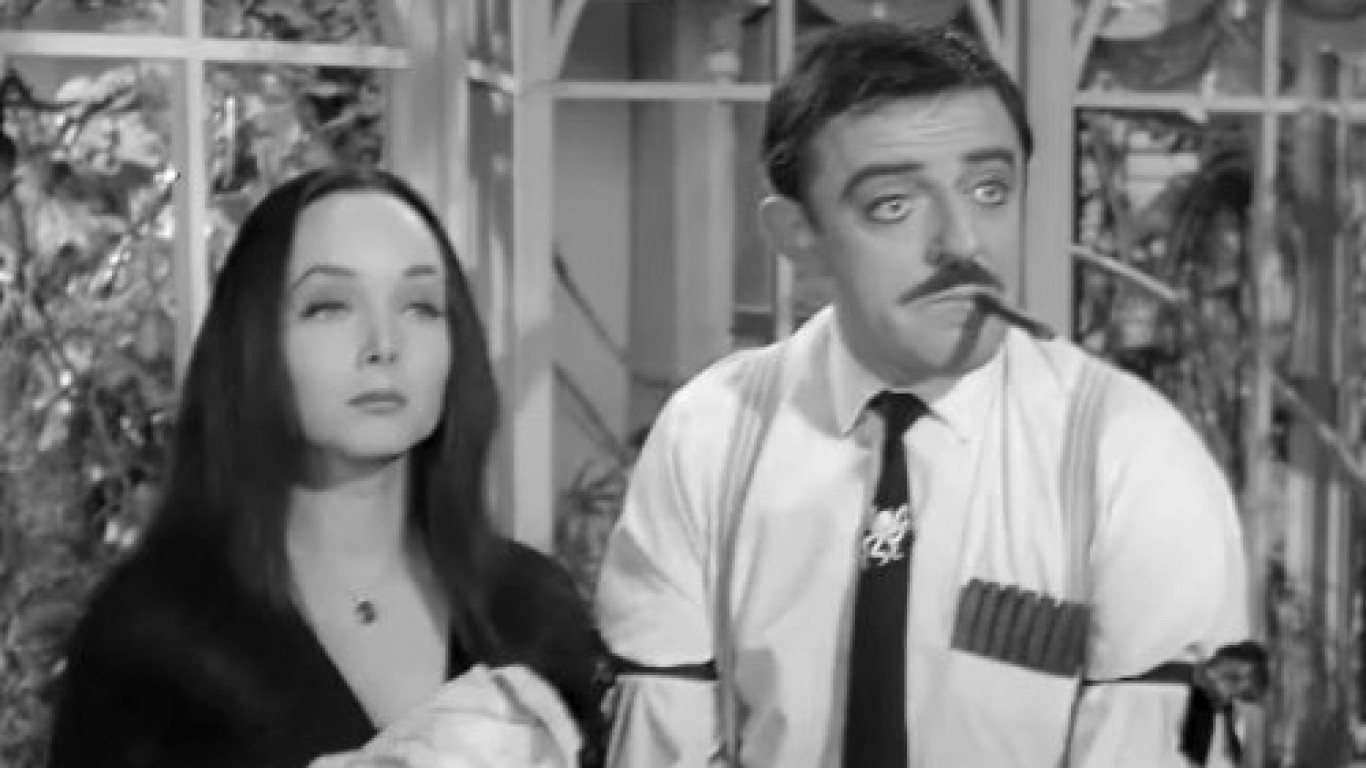 Modern viewers might be surprised to discover that this future film franchise yielded just two seasons during its initial TV run. A satire of suburban life, it tells the story of a macabre but unwittingly hilarious family. Many of the characters are based on a series of New Yorker cartoons by artist Charles Addams.

ALSO READ: Most Popular Shows at the 2021 Emmy Awards 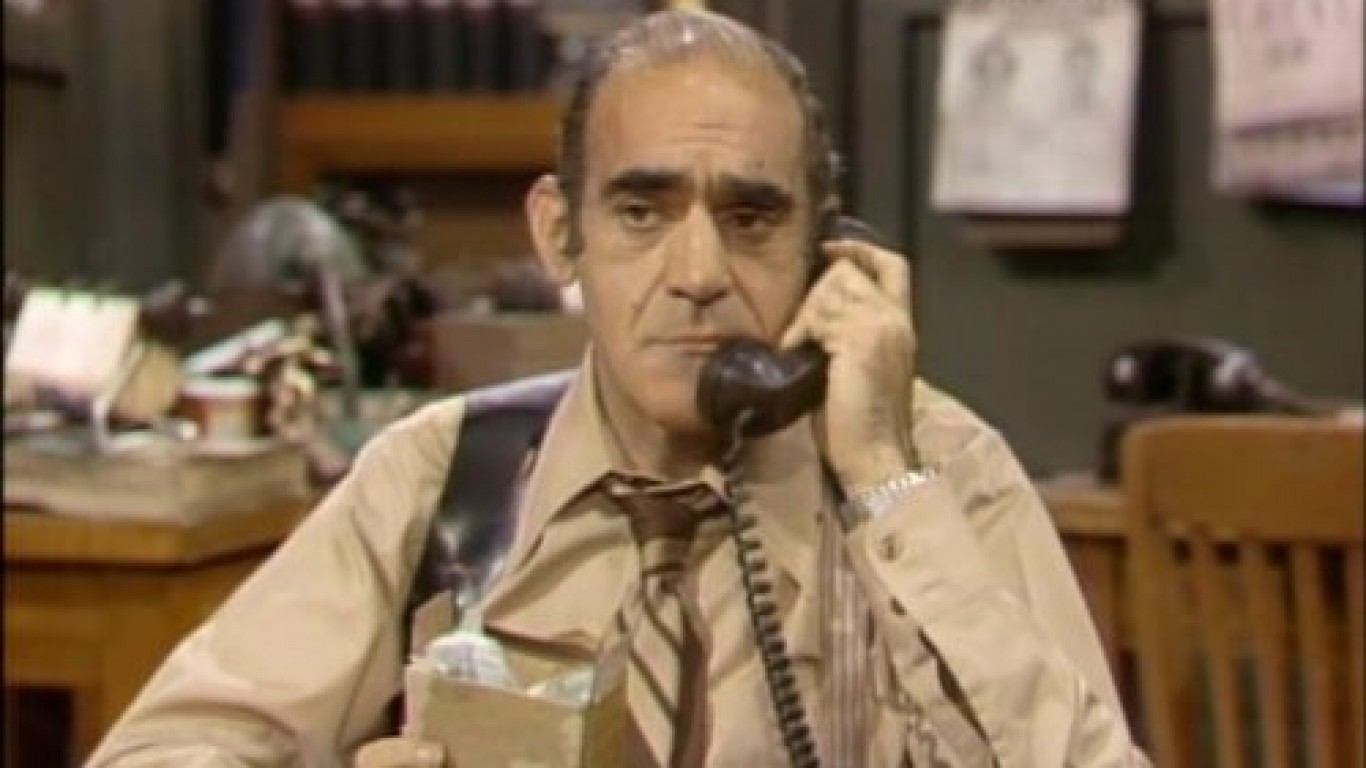 NYPD Captain Barney Miller (Hal Linden) lies at the heart of this workplace comedy, which gradually became a ratings smash. It takes place in the fictional 12th Precinct, where detectives interact with a rotating door of quirky suspects. In a 2005 op-ed for the New York Times, real-life detective Lucas Miller wrote, “Life really is more like “Barney Miller” than “NYPD Blue,” but our jokes aren’t nearly as funny.” 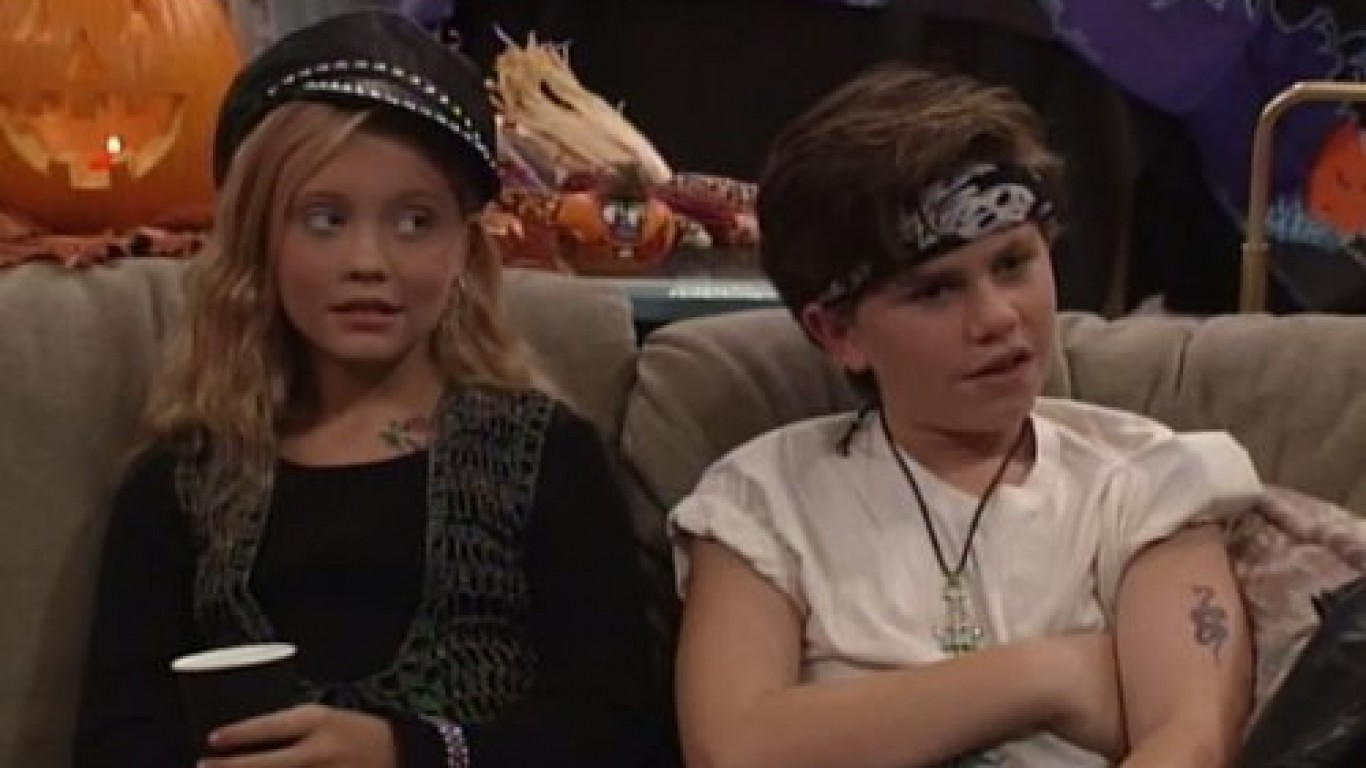 This coming-of-age sitcom follows young Cory Matthews (Ben Savage) as he learns important lessons about love and life alike. It made up part of ABC’s TGIF line-up and ran for seven seasons. A number of original cast members reprised their roles for the recent spin-off, “Girl Meets World.” 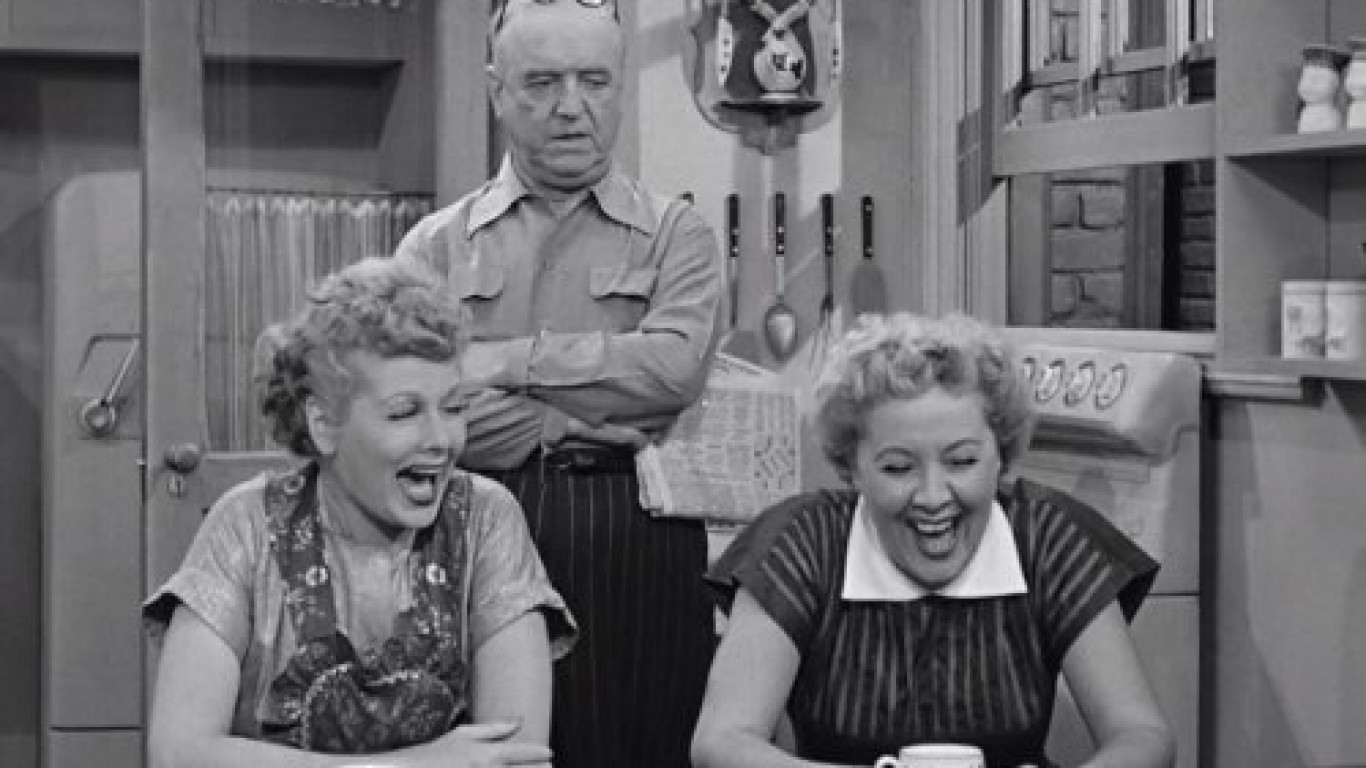 Irrepressible housewife Lucy Ricardo (Lucille Ball) undergoes a series of misadventures in this syndicated stalwart. Winner of numerous awards, it broke viewership records and challenged the standards of its time. Television wouldn’t be the same without it.