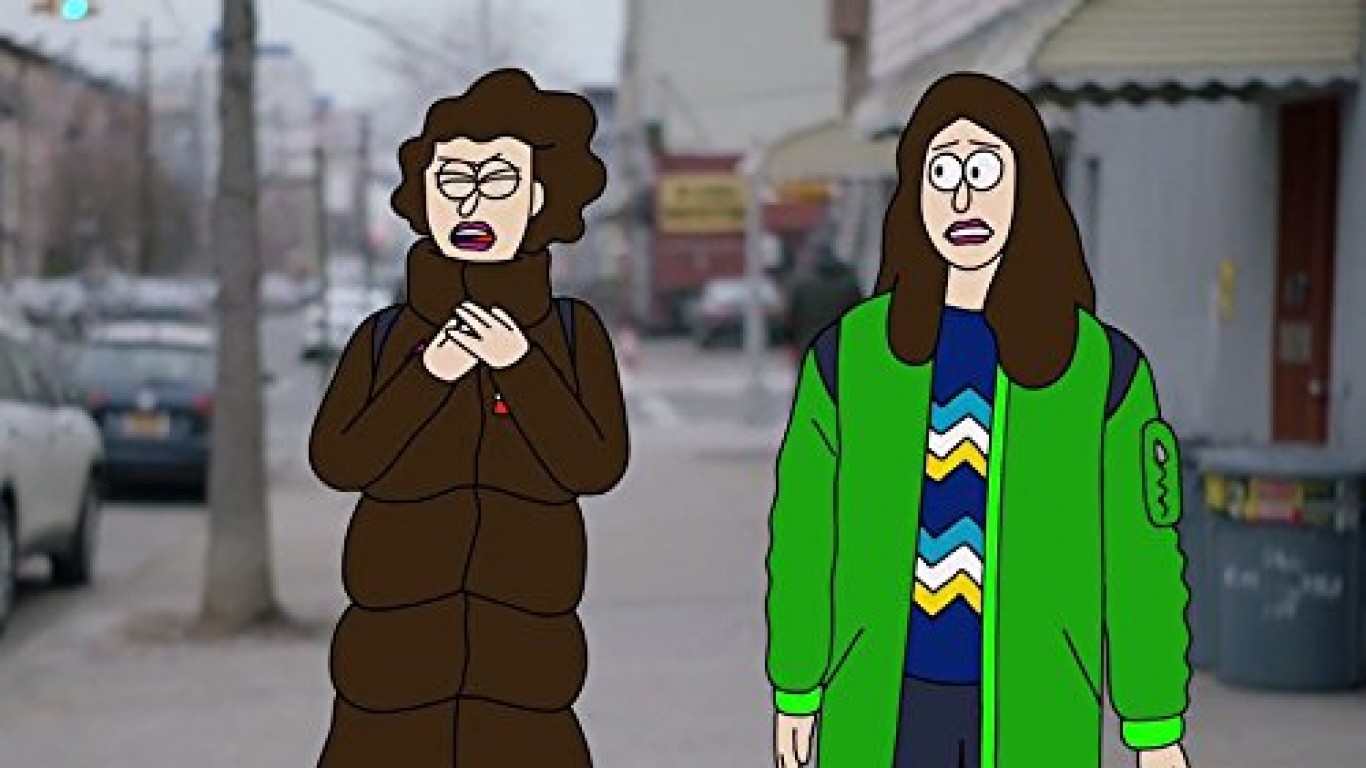 What started as a subversive web series became this critically acclaimed sitcom, which offers an eccentric window into urban life. Playing fictionalized versions of themselves, Ilana Glazer and Abbi Jacobson navigate the wild and unpredictable landscape of modern New York City. 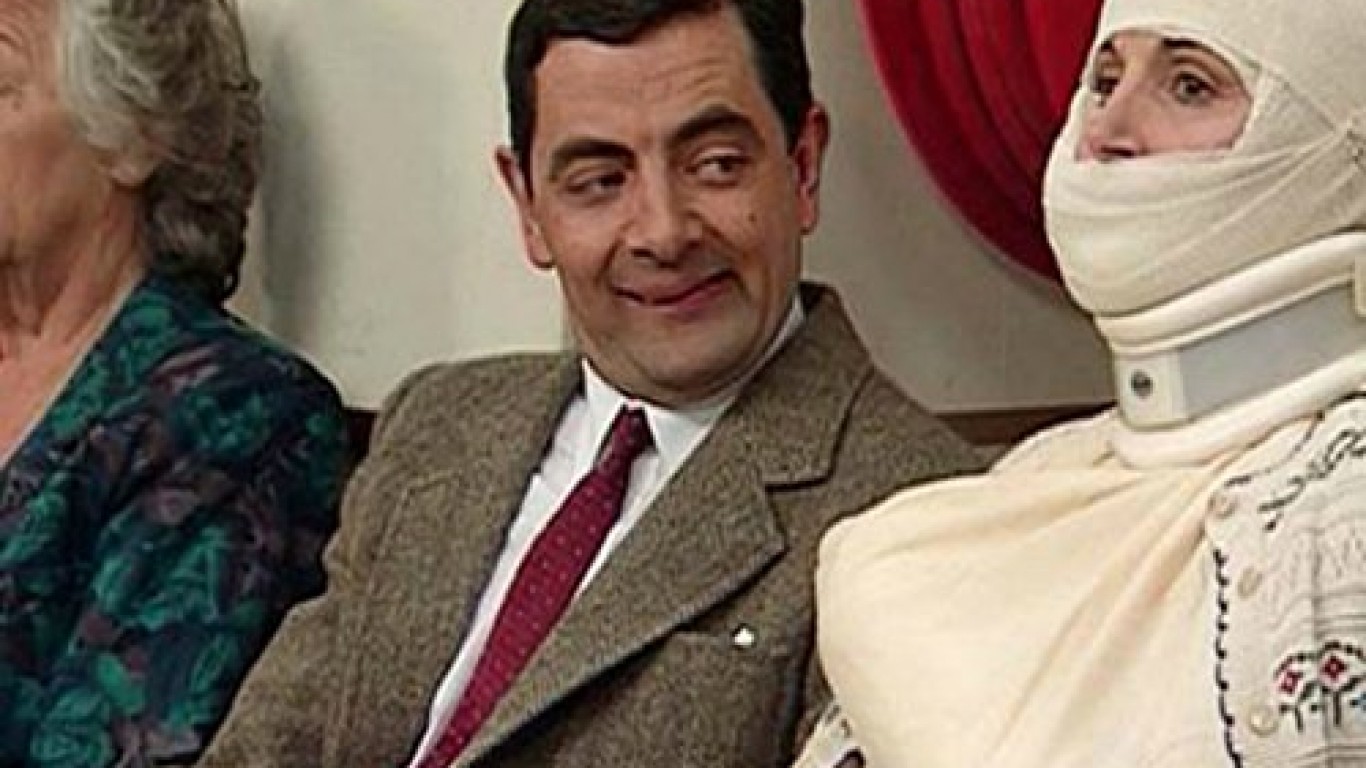 ALSO READ: The Best TV Spinoffs of All Time 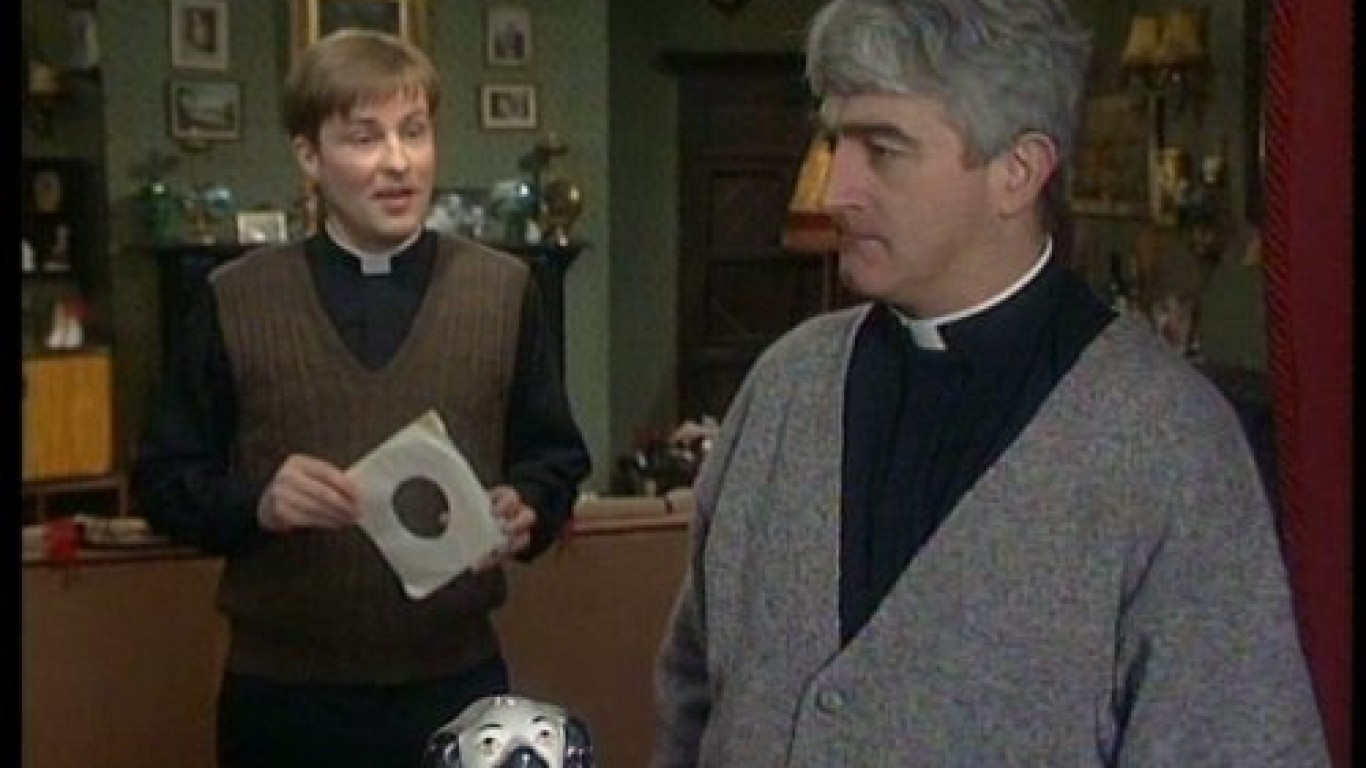 Confined to a remote island off the coast of Ireland, three priests and a nosy housekeeper engage in all kinds of ridiculous antics. So goes this outlandish sitcom, which ran for three seasons. “The show maintains a wistful sweetness that keeps its surrealistic gags from becoming too much, while the weird jokes keep that sweetness from becoming too cloying,” wrote Brandon Nowalk for AV Club. 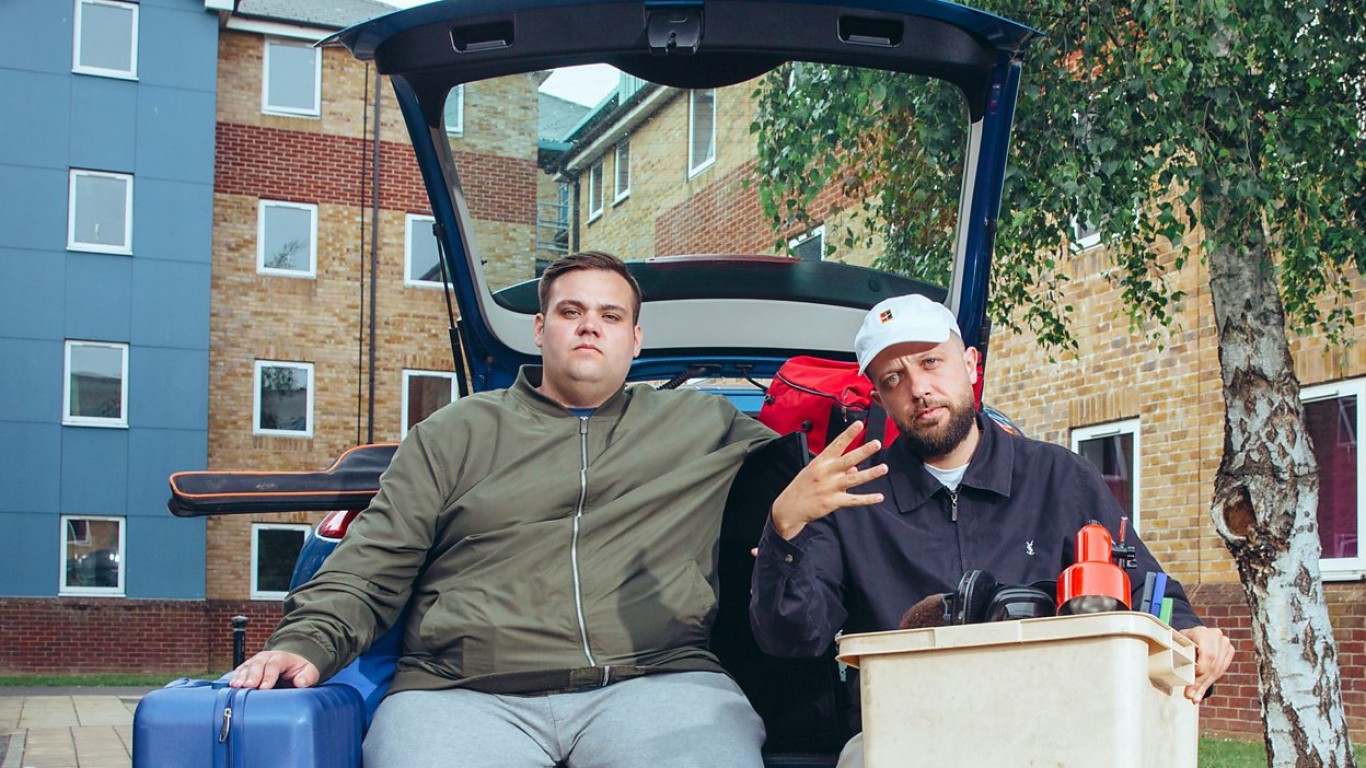 This British mockumentary tells the story of struggling MCs and their friends, who launch a pirate radio station out of West London. A recent film called “People Just Do Nothing: Big in Japan” picked things up three years after the series left off. 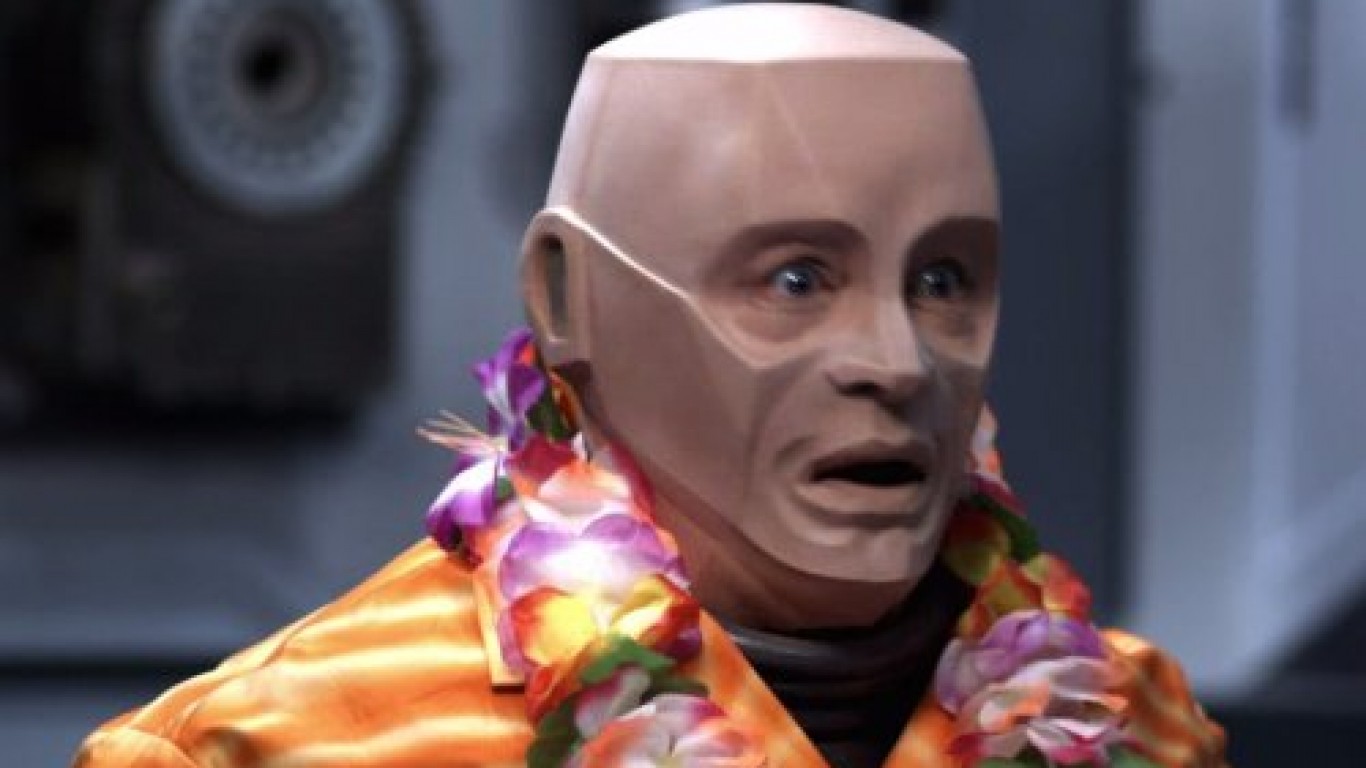 After spending three million years in suspended animation, lowly technician Dave Lister (Craig Charles) wakes up aboard the Red Dwarf in this long-running sitcom. It first aired in 1988 and has yielded 12 series (i.e. seasons) to date along with one TV film.