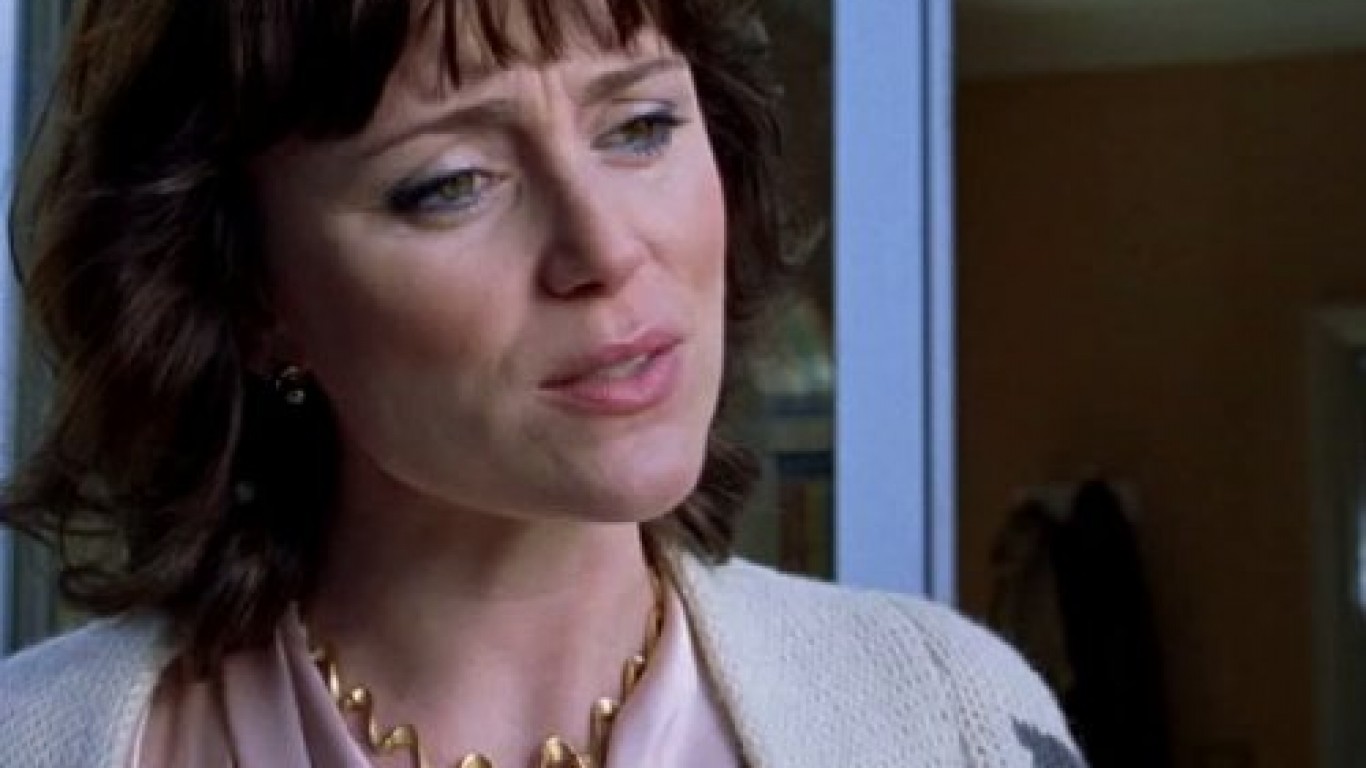 “Ashes to Ashes” is the sequel to another crime drama series on this list, “Life on Mars.” Similar to its predecessor, the main character, a London police detective, inexplicably wakes up in 1981 after being shot in 2008. 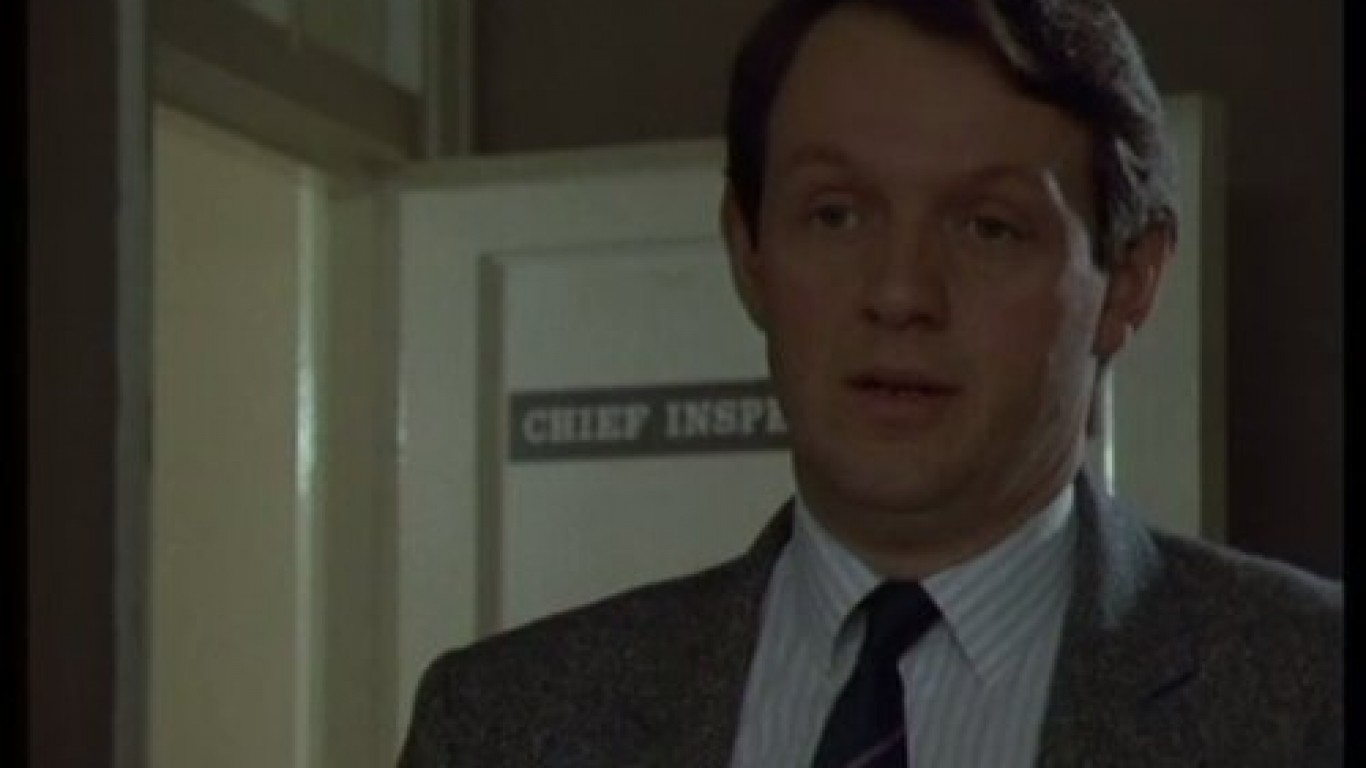 The British crime drama is based on a series of novels by Colin Dexter. Each episode is about two hours long and has Chief Inspector Morse solve intriguing cases with his partner. 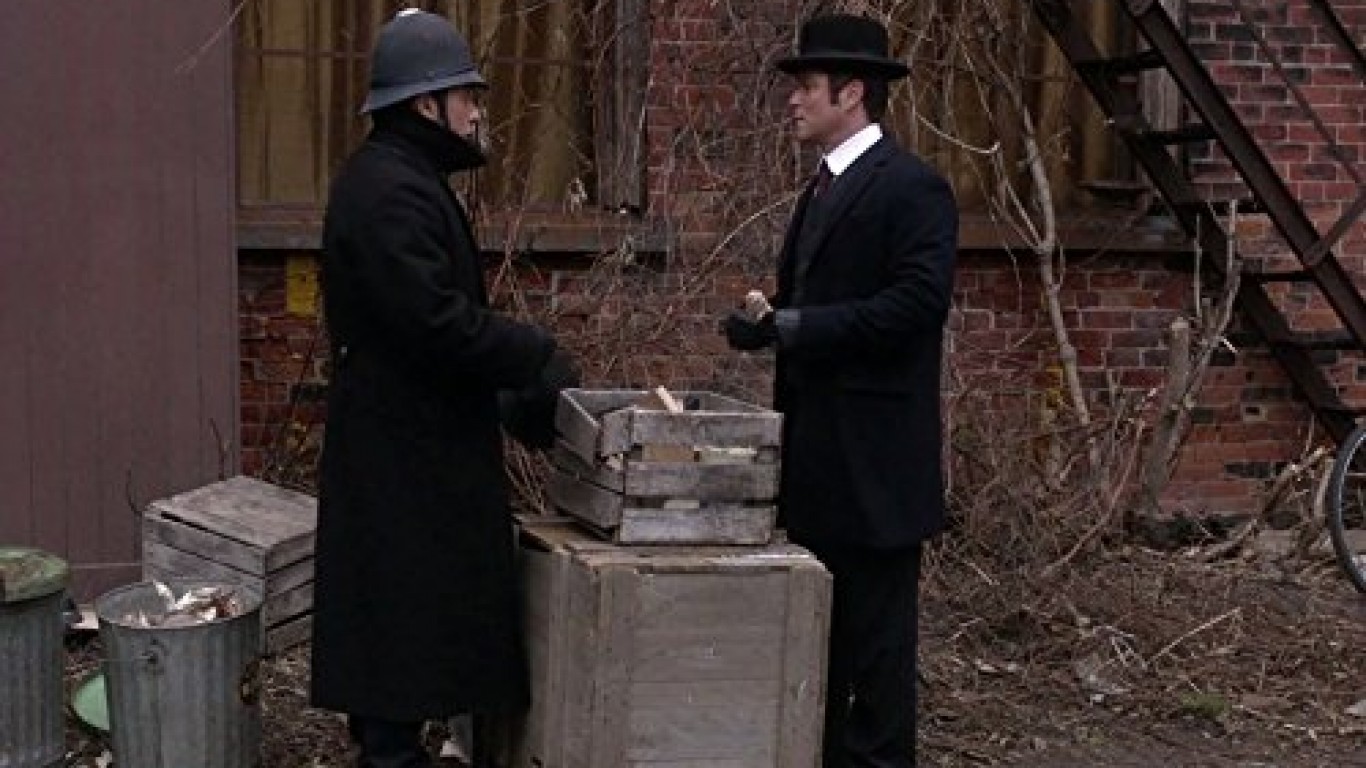 The Canadian drama series is based on the Detective Murdoch novels by Maureen Jennings. The show follows William Murdoch, who works as a police detective in Toronto in the late 19th and early 20th century and uses unheard of, for the time, forensic techniques.

The Scottish crime drama follows a team of police detectives who investigate crimes in the famous archipelago of Shetland. All but the first season consist of six hour-long episodes. 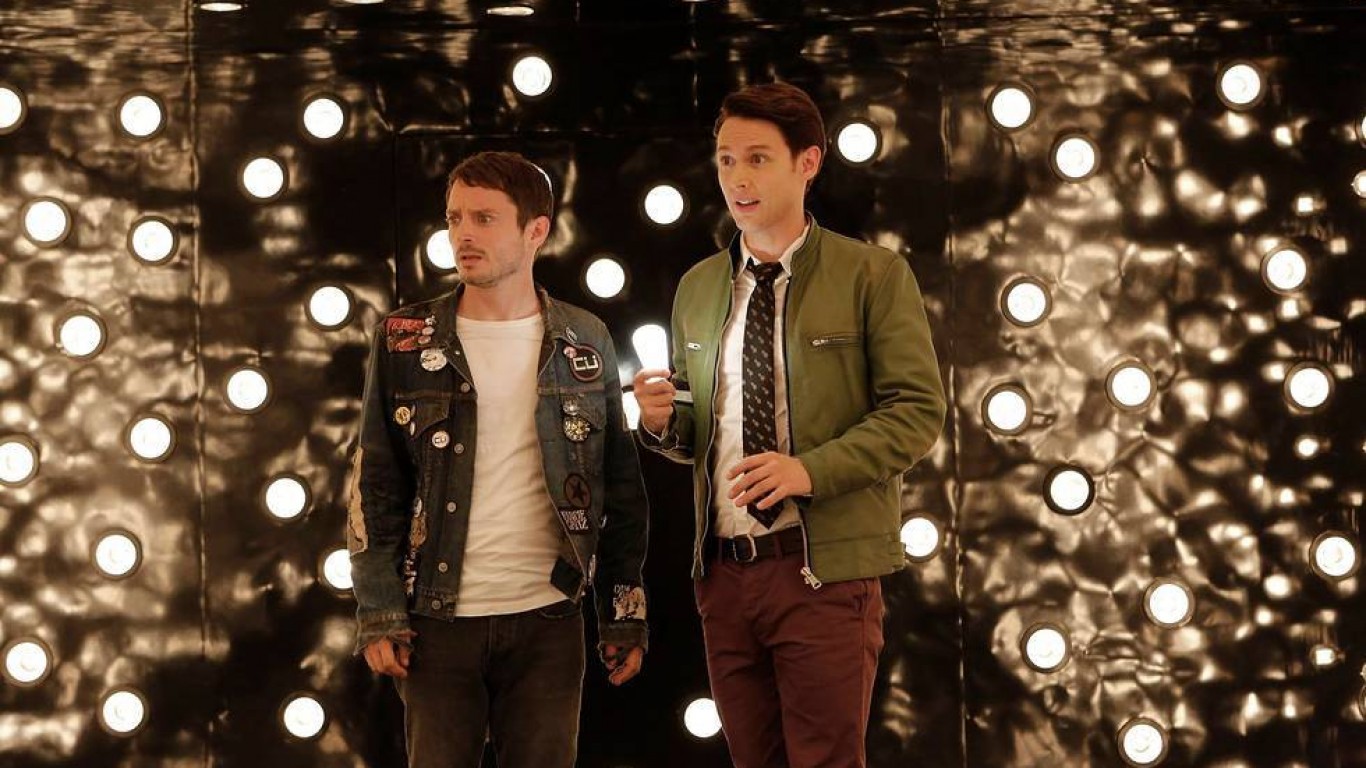 The two-season show, which is part drama, part comedy, centers on an eccentric detective who investigates cases involving supernatural beings.