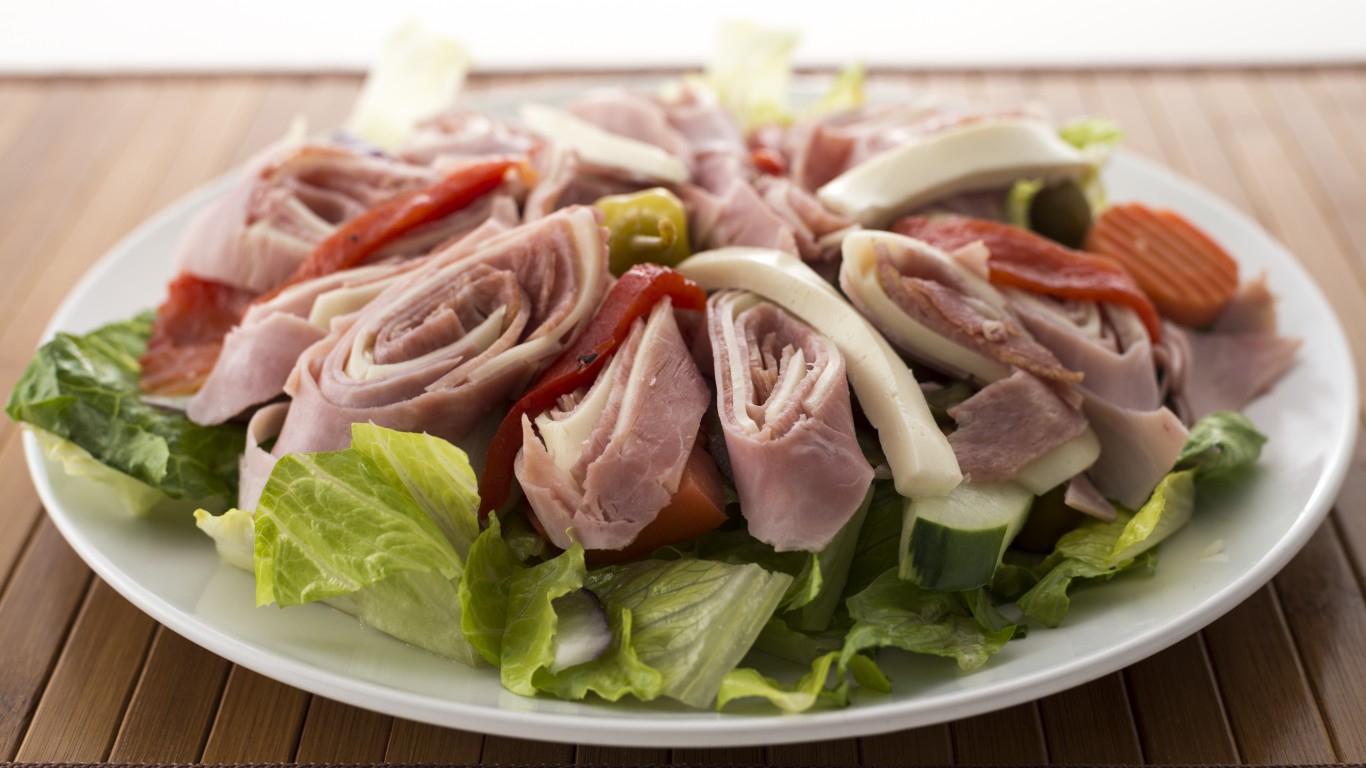 The Mount Olive, N.J., U.S. subsidiary of the Italian cured meats producer recalled its 24-oz. trays containing two 12-oz. packages of antipasto. The recall was initiated following a federal investigation into a multistate salmonella outbreak that sickened at least 36 people. 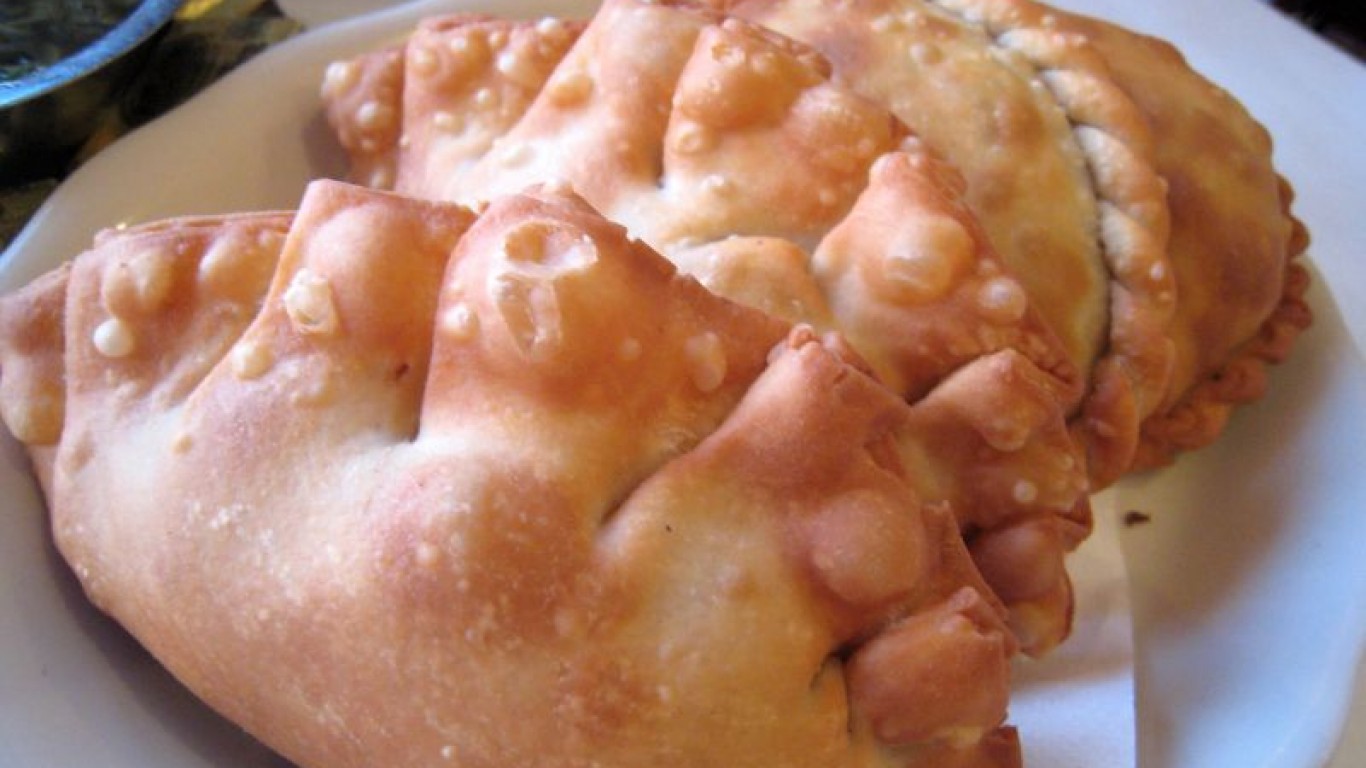 The Elk Grove Village, Illinois, food company recalled its 1-pound packages of Empanadas de Pollo Chicken Patties and Carne Beef Patties that were labeled with a false USDA mark of inspection. The problem was discovered from an anonymous tip to federal food safety officials.

ALSO READ: The Restaurant Foods Most Likely to Make You Sick 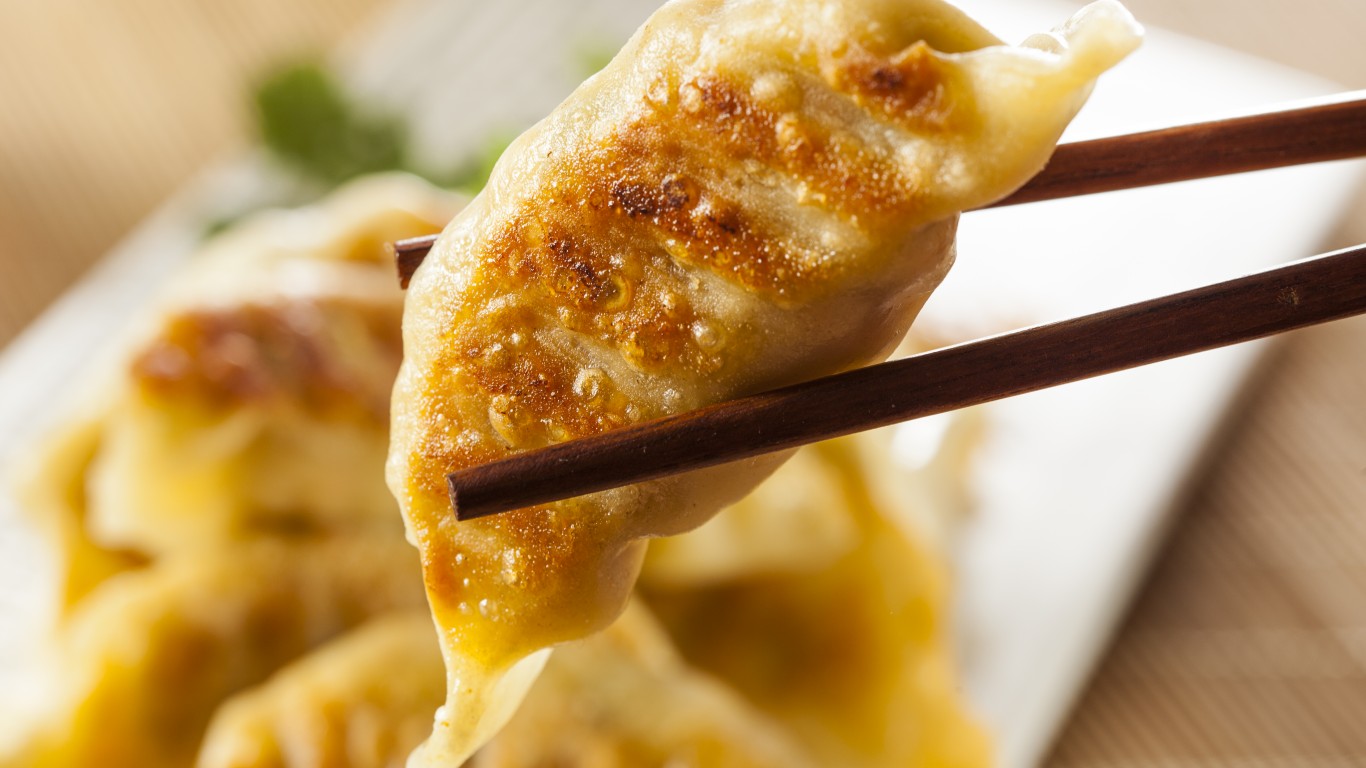 The Hayward, California, North American subsidiary of a Japanese frozen food and biotech company recalled the potstickers after consumers complained they contained pieces of clear flexible and hard plastic. The source of the plastic wasn’t disclosed, but a similar recall in November of frozen beef patties by Shamrock Foods found that the bits of plastic were the result of broken plastic paddles used to mix the meat. 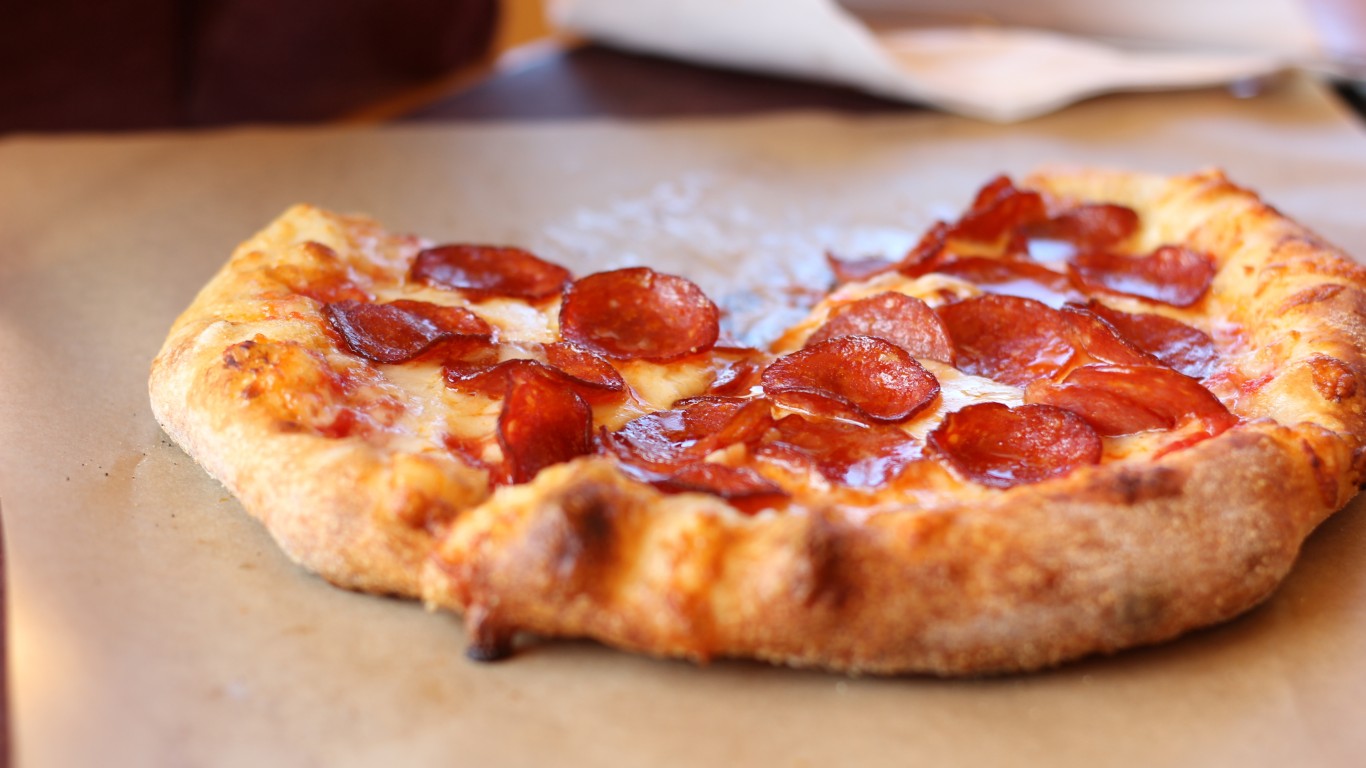 Nation Pizza Products Limited, a Schaumberg, Illinois, company owned the U.S. division of Swiss global food giant Nestlé, recalled some of Nestlé‘s popular DiGiorno frozen pizzas for not disclosing textured soy protein, a known allergen, as an ingredient. The problem was discovered when a consumer complained that a DiGiorno three-meat frozen pizza (which contains the allergen) was in a package labeled a pepperoni pizza. 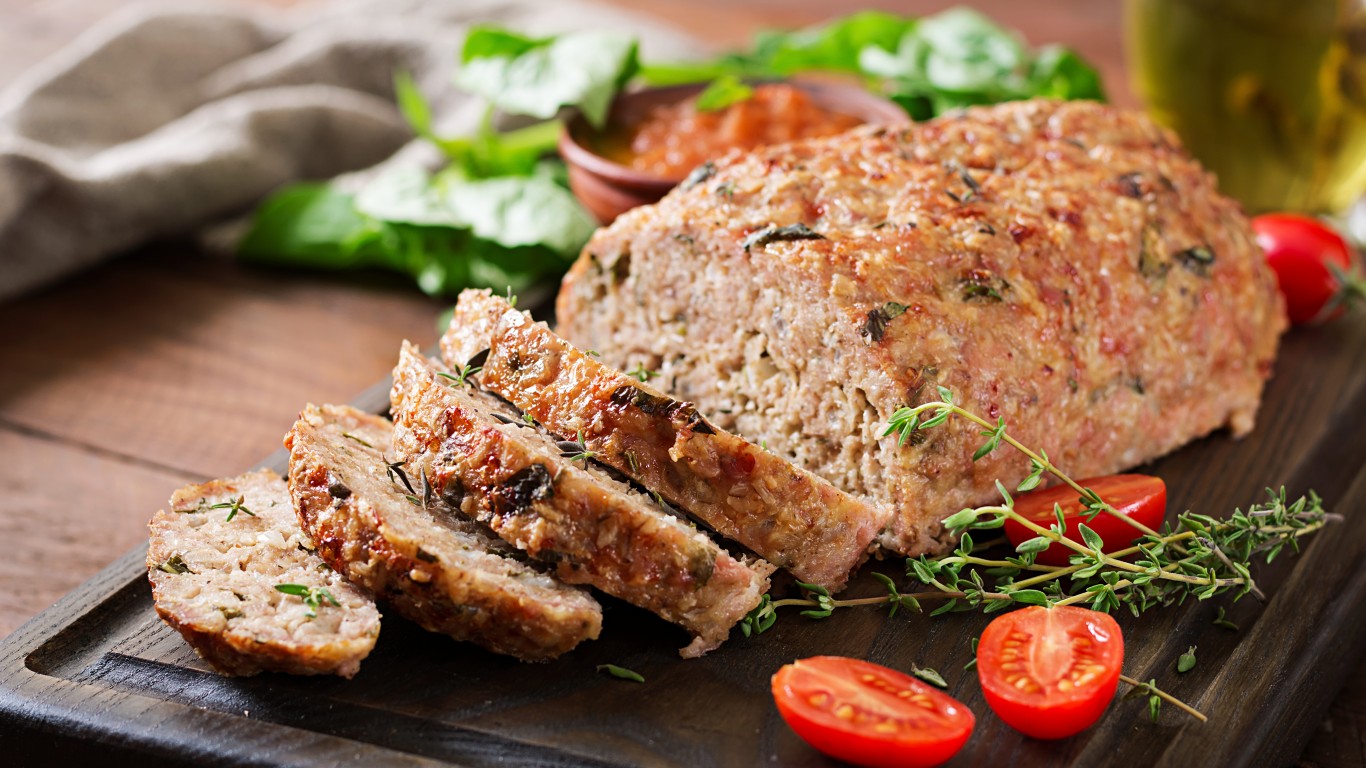 The Mount Olive, North Carolina, company recalled its 2.5-pound and 3-pound ground turkey trays, the latter sold as a Kroger grocery store brand, after the FSIS received consumer complaints that the meat contained pieces of blue plastic. The source of the contaminant remained unknown. A similar recall of ground beef patties from Shamrock Foods on Nov. 15 found that the pieces of plastic came from broken plastic paddles used to mix the ground beef during processing.