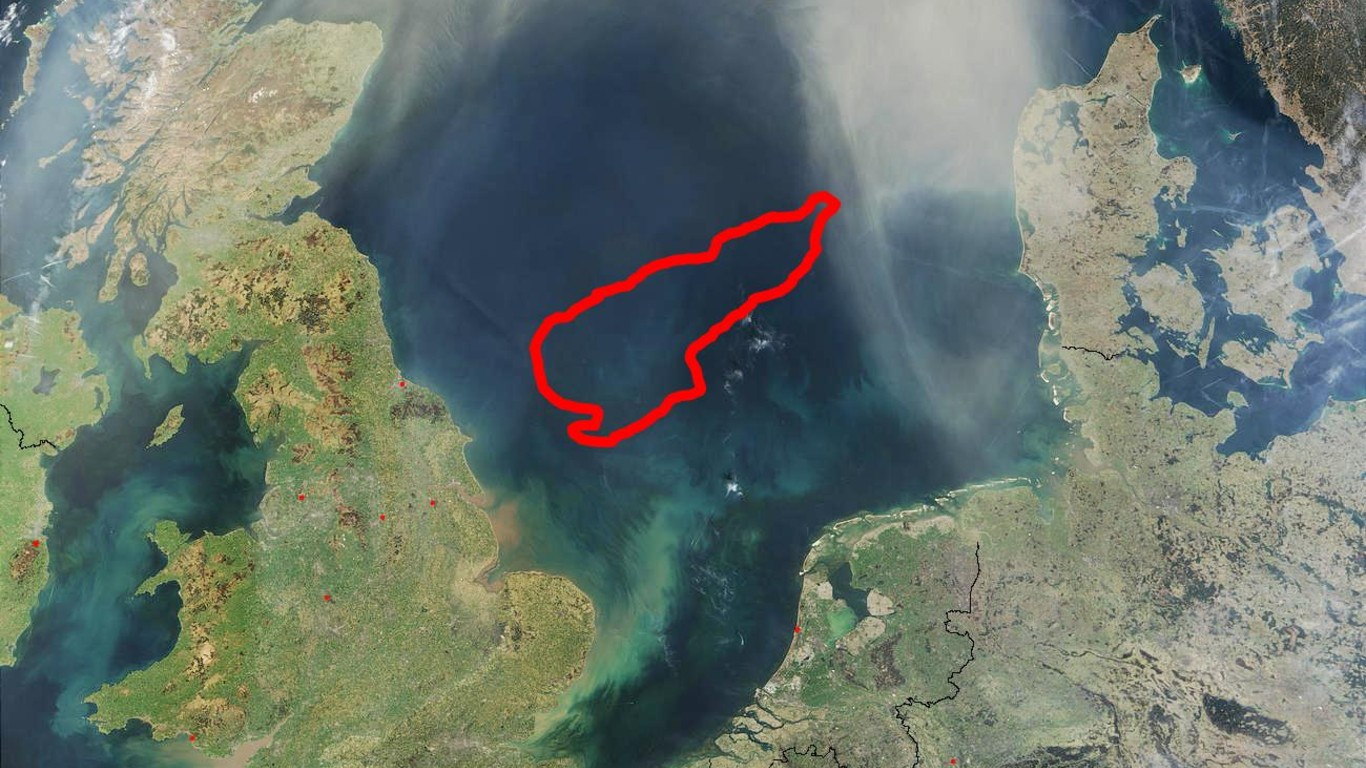 Formerly a peninsula, the British Isles were created when melting glaciers at the end of the last ice age flooded the area known as Doggerland, which connected Britain to mainland Europe. The rising sea levels eventually submerged several Mesolithic hunter-gatherer villages. To make matters worse, a massive tsunami caused by the Storegga Slide — a submarine landslide off the coast of Norway — flooded even more coastal areas. 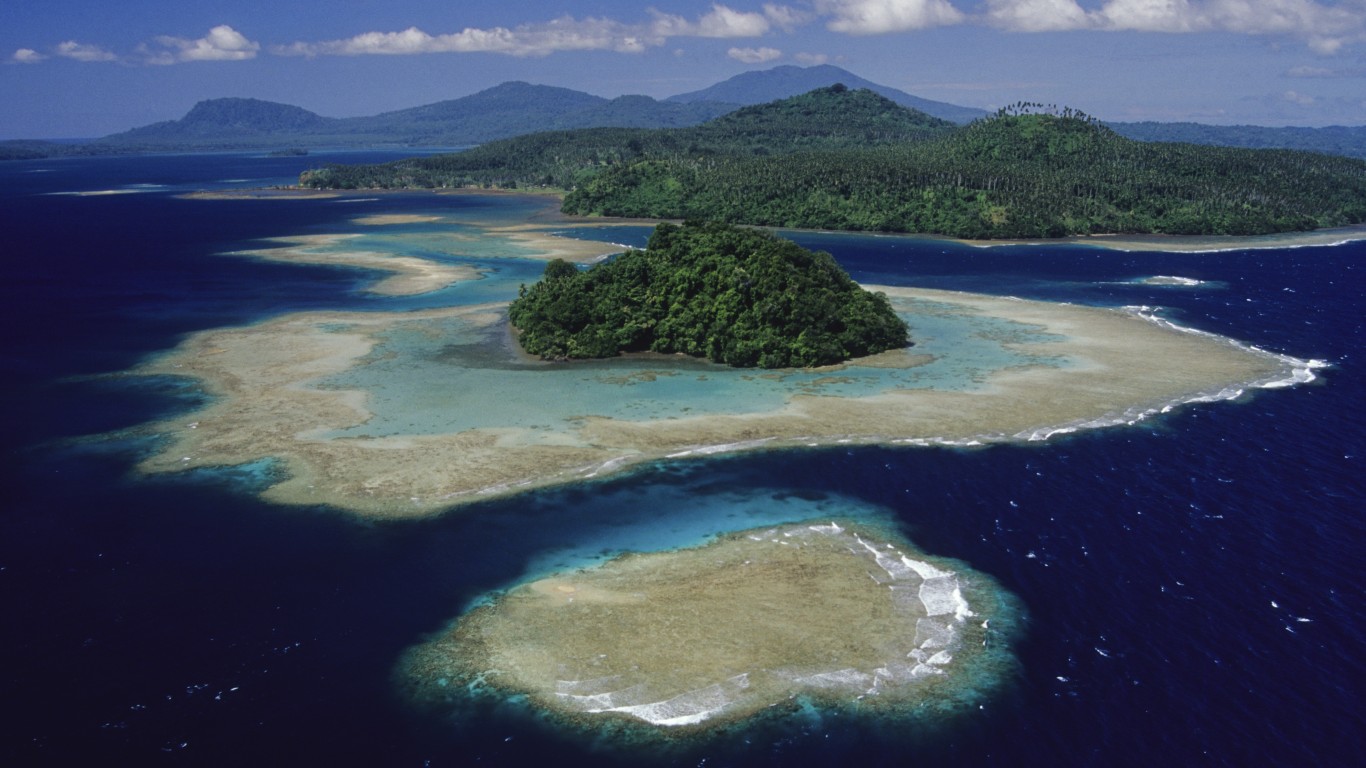 A 6,000-year-old skull found seven miles inland from the Papua New Guinea coast, near the town of Aitape, is believed to be that of the oldest-known tsunami victim in the world. Scientists have found sediment in the area indicative of a destructive giant wave in ancient times. As one of the earliest human remains found on the island, the skull represents an early human habitation that was likely wiped out.

ALSO READ: 28 Amazing Places That Could Be Underwater by 2050 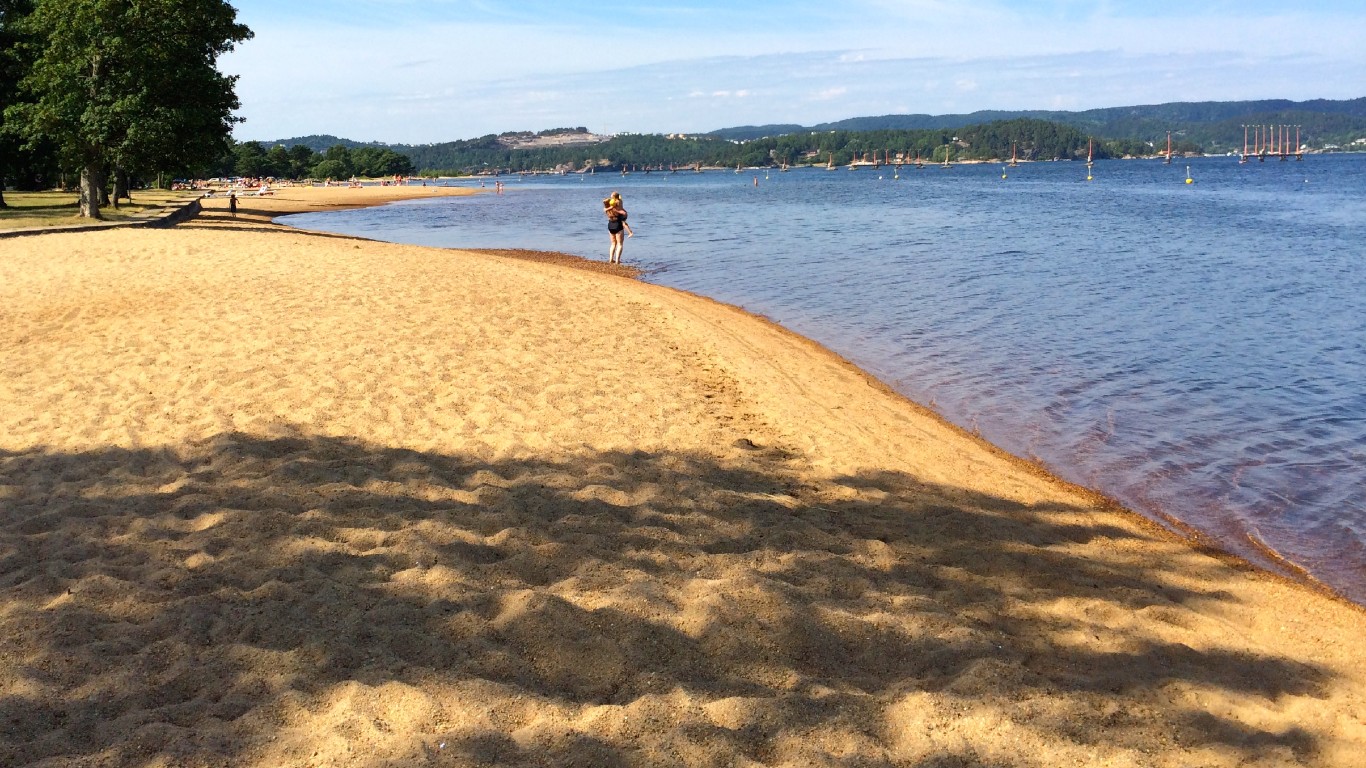 Sometime around 4000 B.C., a Norwegian settlement near what is now the village of Hamre was buried under a thick layer of sand, probably from the flooding of a nearby river. The sand helped preserve weapons, buildings, and some of the only known examples of intact Stone Age pottery in Norway. The prehistoric villagers who once occupied what has been called “a mini-Pompeii” are part of a group that has been dubbed the Funnel Beaker Culture because of the distinct shape of their pottery. 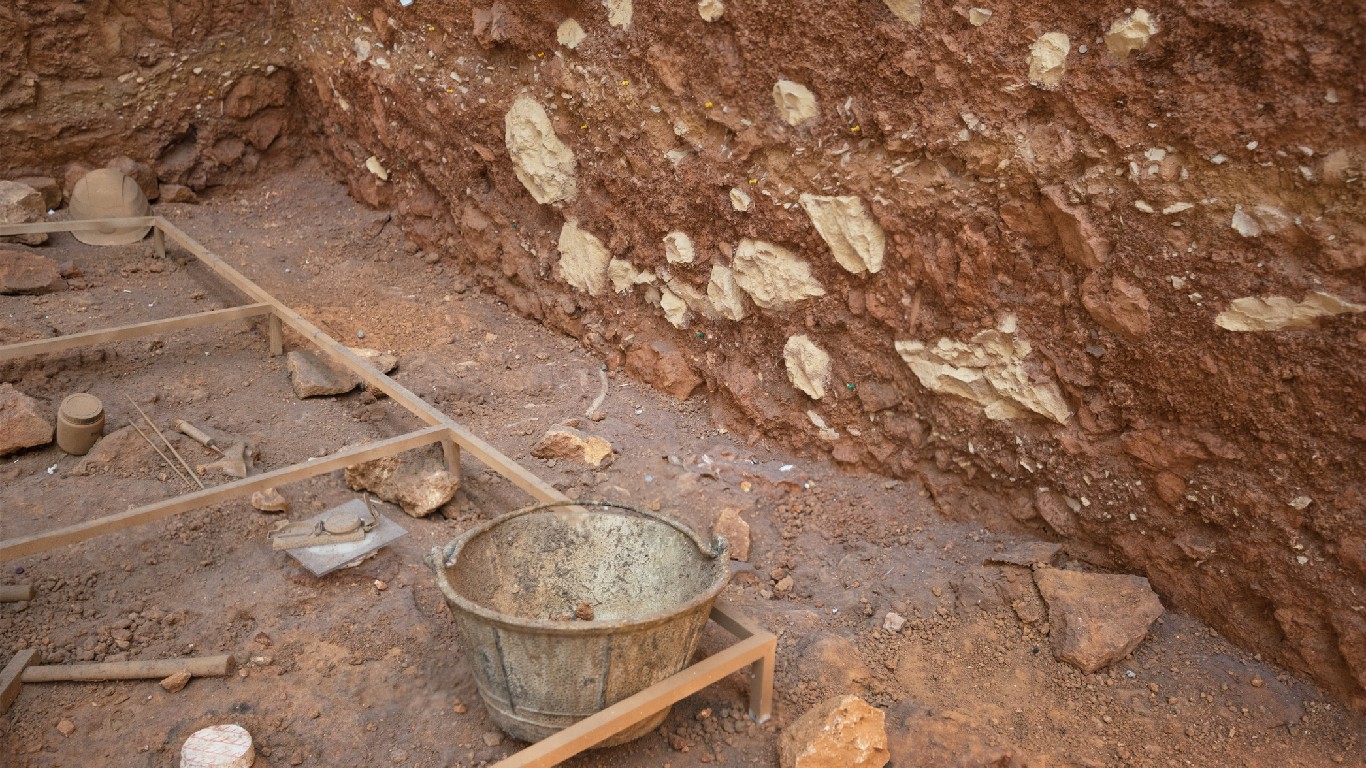 Hamin Mangha, one of the biggest and best-preserved ancient villages in China, holds a captivating mystery. Although the village contains many huts, archaeologists found one that was crammed full of charred skeletons — 97 of them. Scientists believe that an infectious disease was killing villagers faster than they could be buried, so they were stacked in the hut and burned. 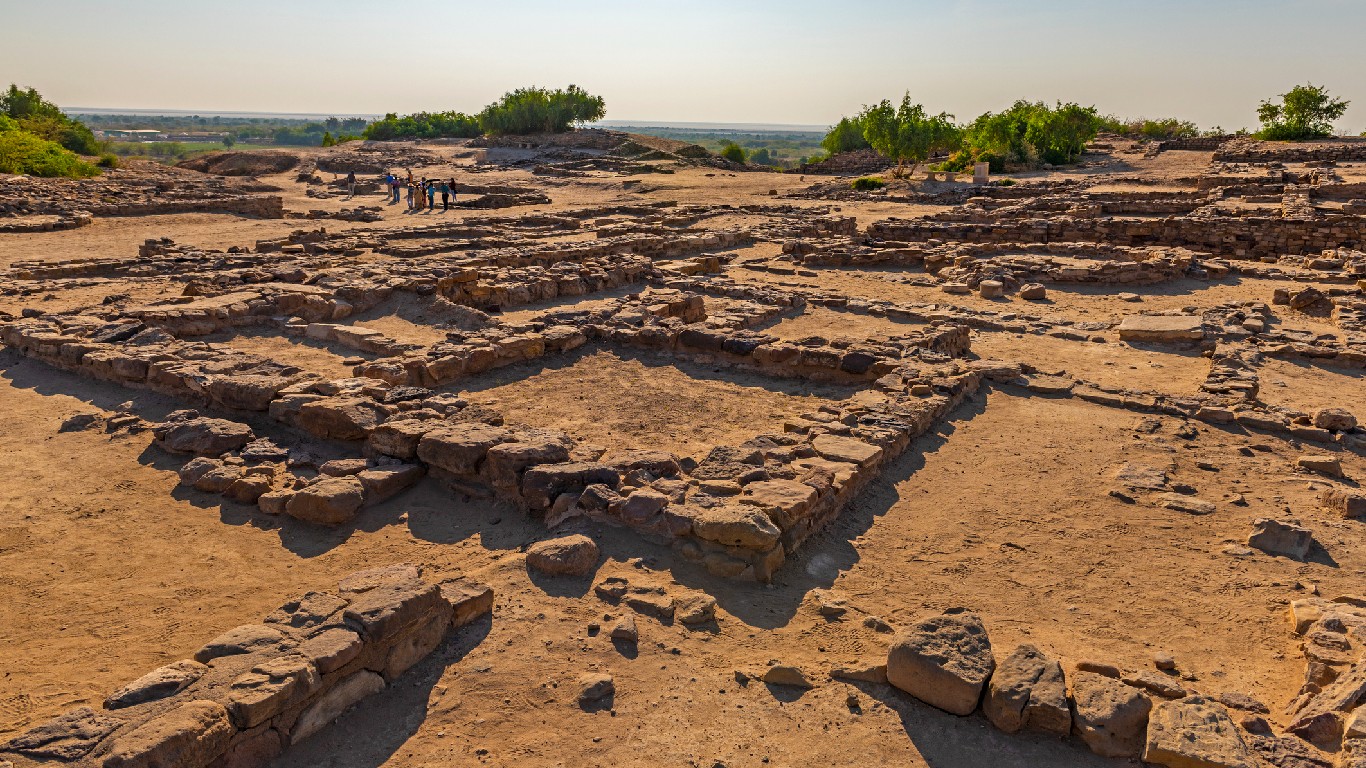 This Bronze Age society in modern-day Pakistan was once an advanced civilization containing two major cities — Mohenjo-daro and Harappa. The cities have been excavated, revealing highly developed water systems and urban planning. Unfortunately, 200 years of drought brought this 5 million-person civilization to ruin.