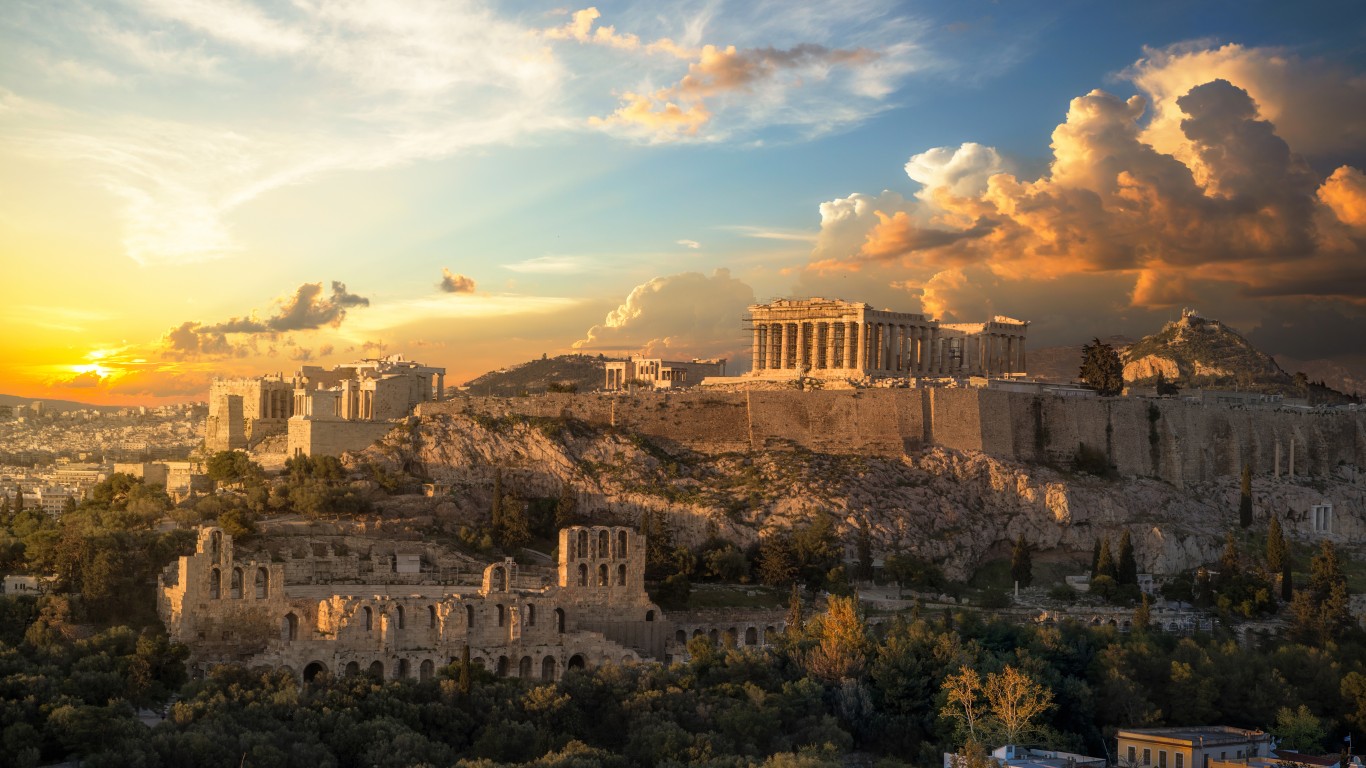 A fifth-century disease outbreak ravaged the people of Athens for five years. Victims suffered from fever, vomiting, ulcers, diarrhea, and bleeding from the mouth. Some theories point to Ebola as the probable cause of the epidemic that killed a quarter of the population of Athens and signaled the end of the Golden Age of Greece. 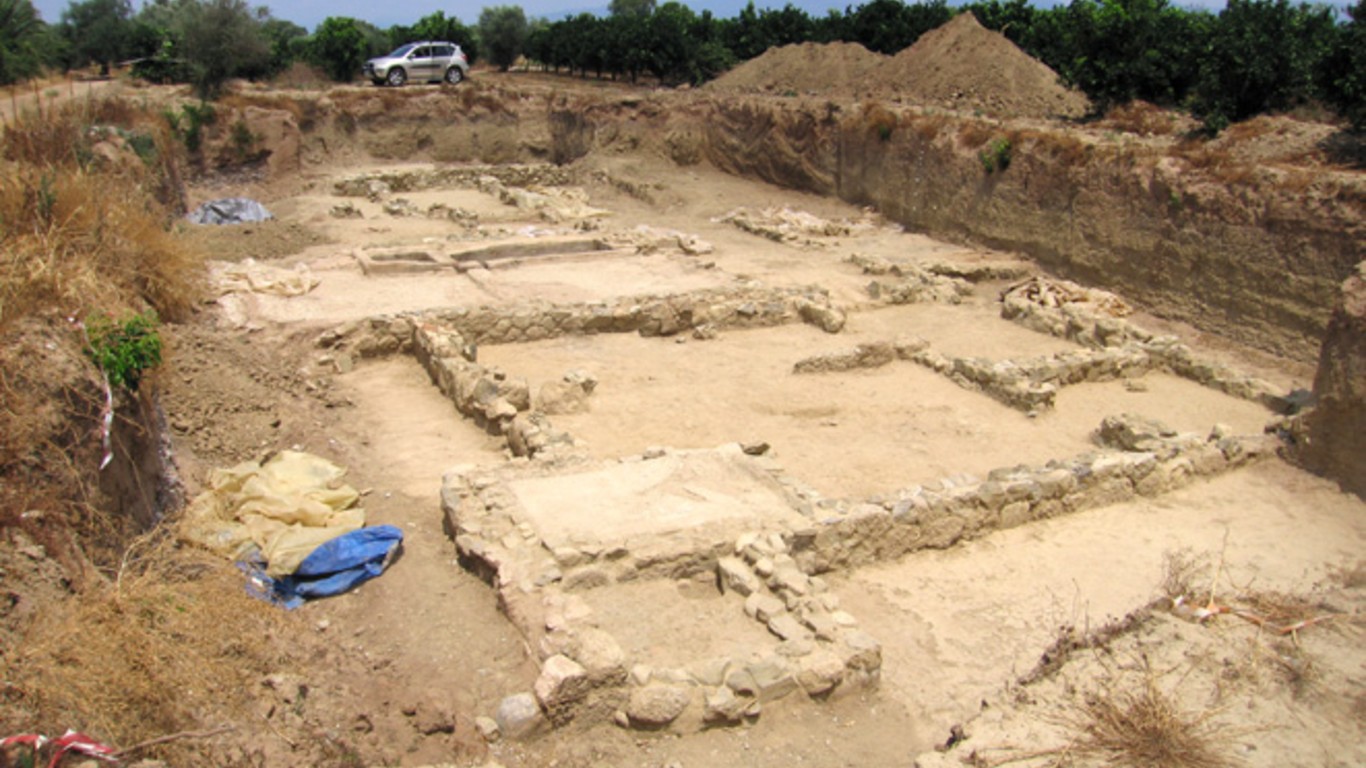 The ancient Peloponnese city of Helike was demolished in a single night by a tsunami, which submerged the whole city and its populace. A few days prior, animals and birds fled the coast, and some residents recorded seeing earthquake light — columns of flames that sometimes appear during tectonic activity.

ALSO READ: The Worst Natural Disaster in Every State 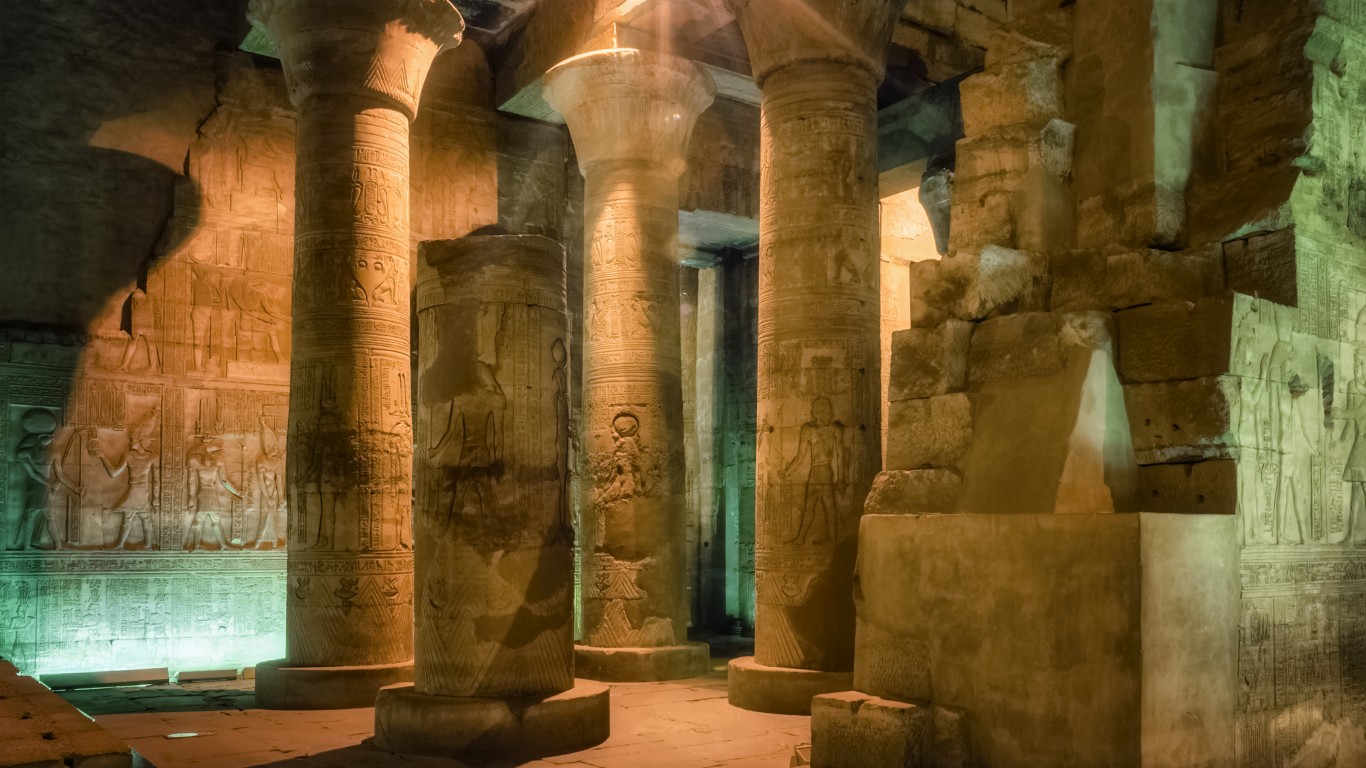 During the Ptolemaic dynasty, leading up to the Roman conquest of Egypt, droughts and crop shortages led to famines and revolts, making Egypt an easy target for invaders. Modern scientists have traced the crop failures to the decline in the usual yearly monsoons, which were like the result of multiple volcanic eruptions in Greenland and Antarctica. These eruptions were powerful enough to block the sun and affect the atmosphere over Egypt. 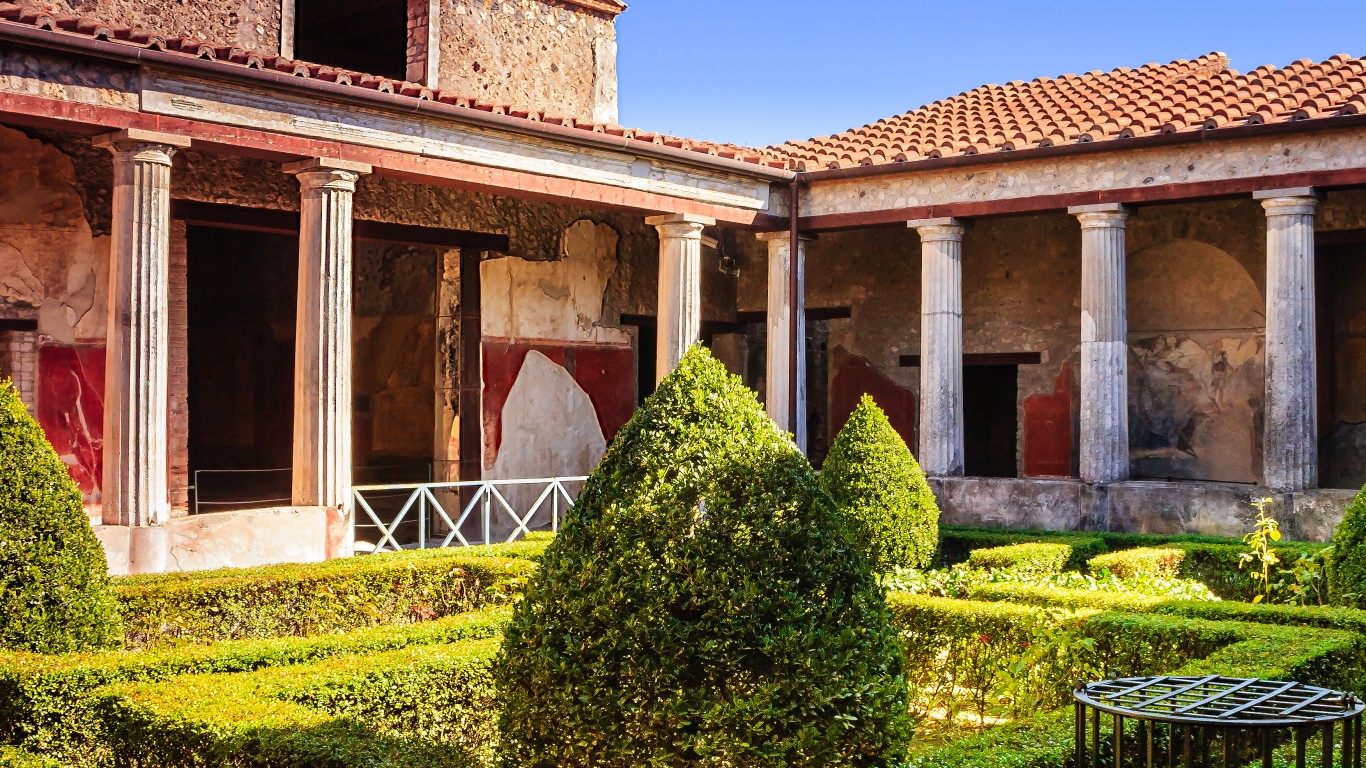 An advanced Roman port city of 11,000 inhabitants, Pompeii began to experience seismic activity in 79 A.D., including massive earthquakes and poisonous gasses leaking from the ground. A few days later, nearby Mount Vesuvius erupted, killing a majority of the city’s inhabitants. Those who didn’t escape died the next day, when the volcano erupted again, this time with an even more powerful wave of heat. 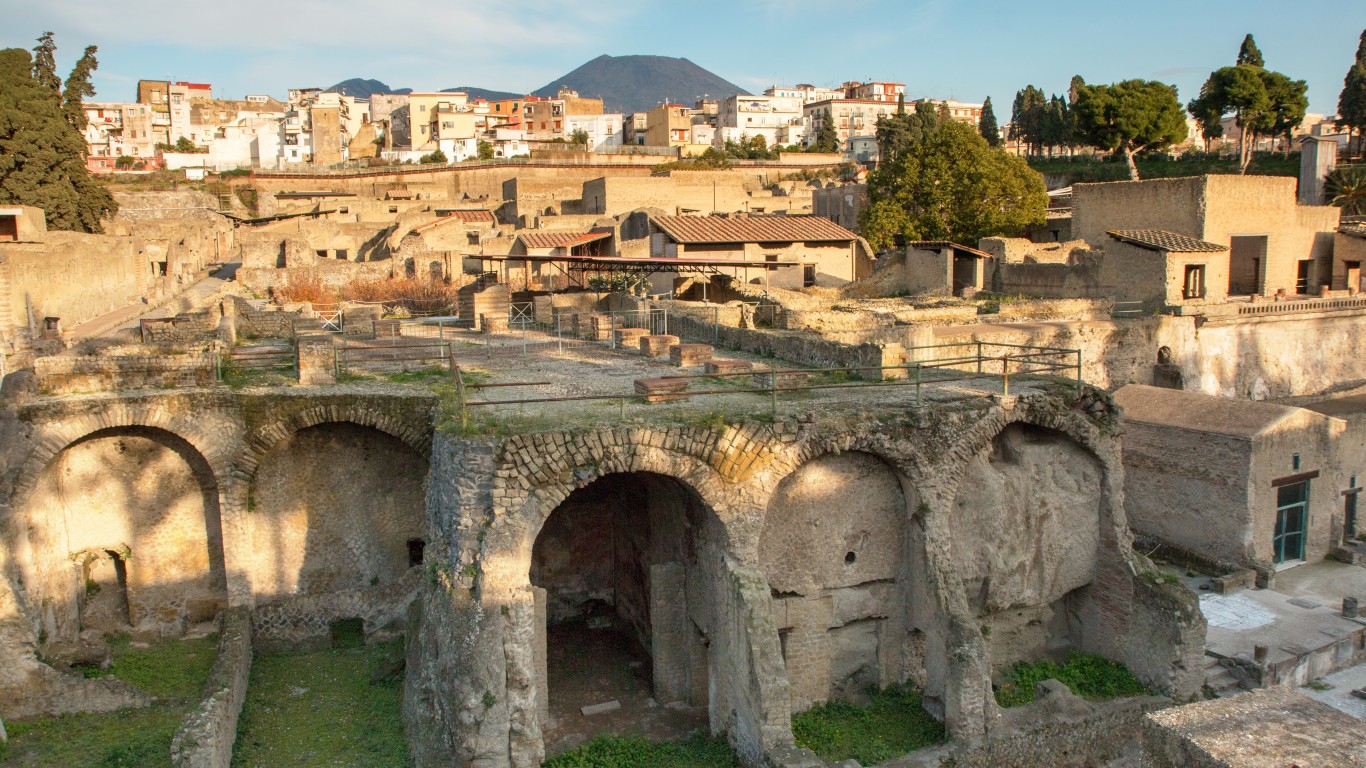 Herculaneum (CC BY 2.0) by Andrea Schaffer

The seaside town of Herculaneum was a posh retreat for wealthy Romans. It largely escaped damage during the first eruption of Vesuvius that devastated Pompeii, and some inhabitants and visitors were able to evacuate. Unfortunately, heat and pyroclastic flow from the second blast killed all survivors, many of whom have been found on the coastline in boathouses, possibly waiting for vessels to save them.