Scandals That Rocked the Sports World 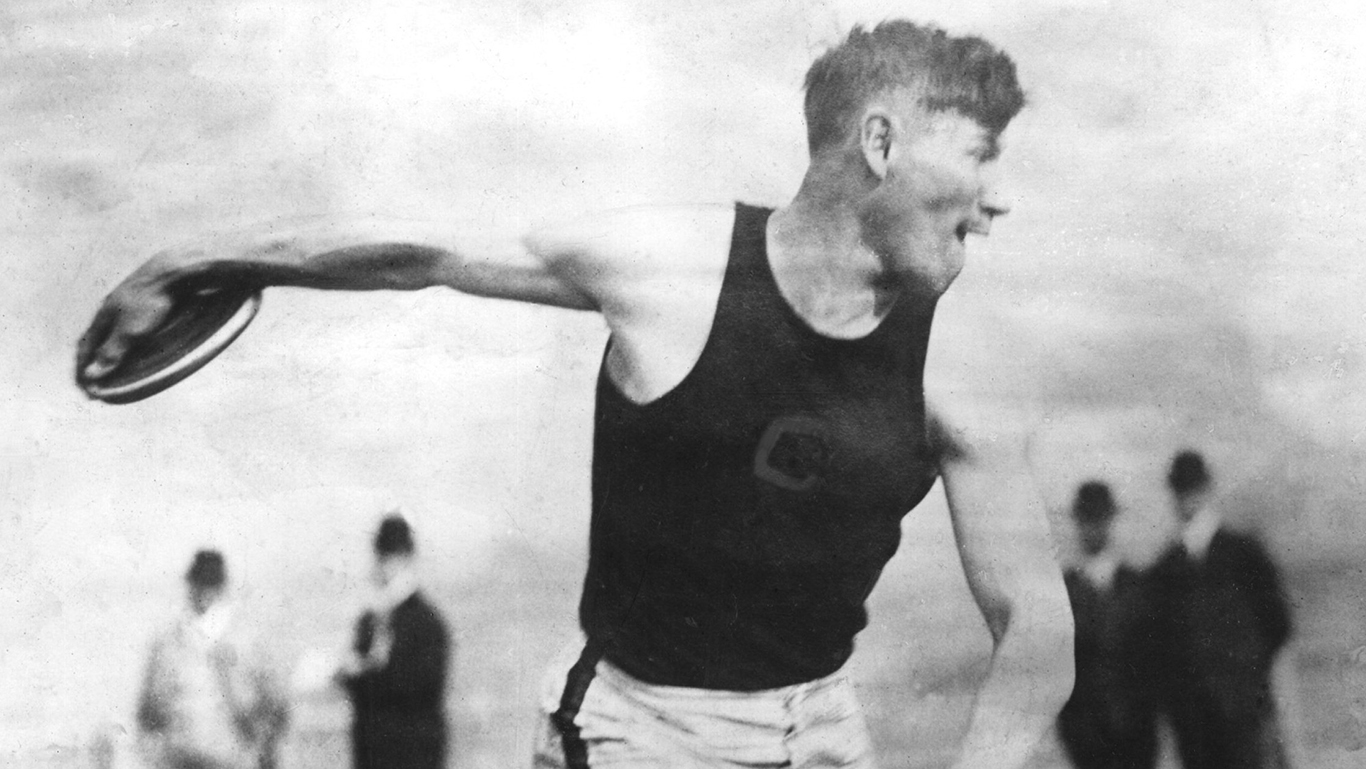 Jim Thorpe was one of the first American athletes mythologized by sportswriters and fans for his athletic prowess in all sports. The Native American became the first person to win both the pentathlon and the decathlon at the 1912 Olympic Games in Stockholm, Sweden. A year later, an investigation by the Amateur Athletic Union discovered that Thorpe had played semi-professional baseball in 1909 and 1910 that should have disqualified him from Olympic competition. He was stripped of his medals. It would take almost 70 years, and almost 30 years after his death, before Thorpe’s medals were restored in 1982. 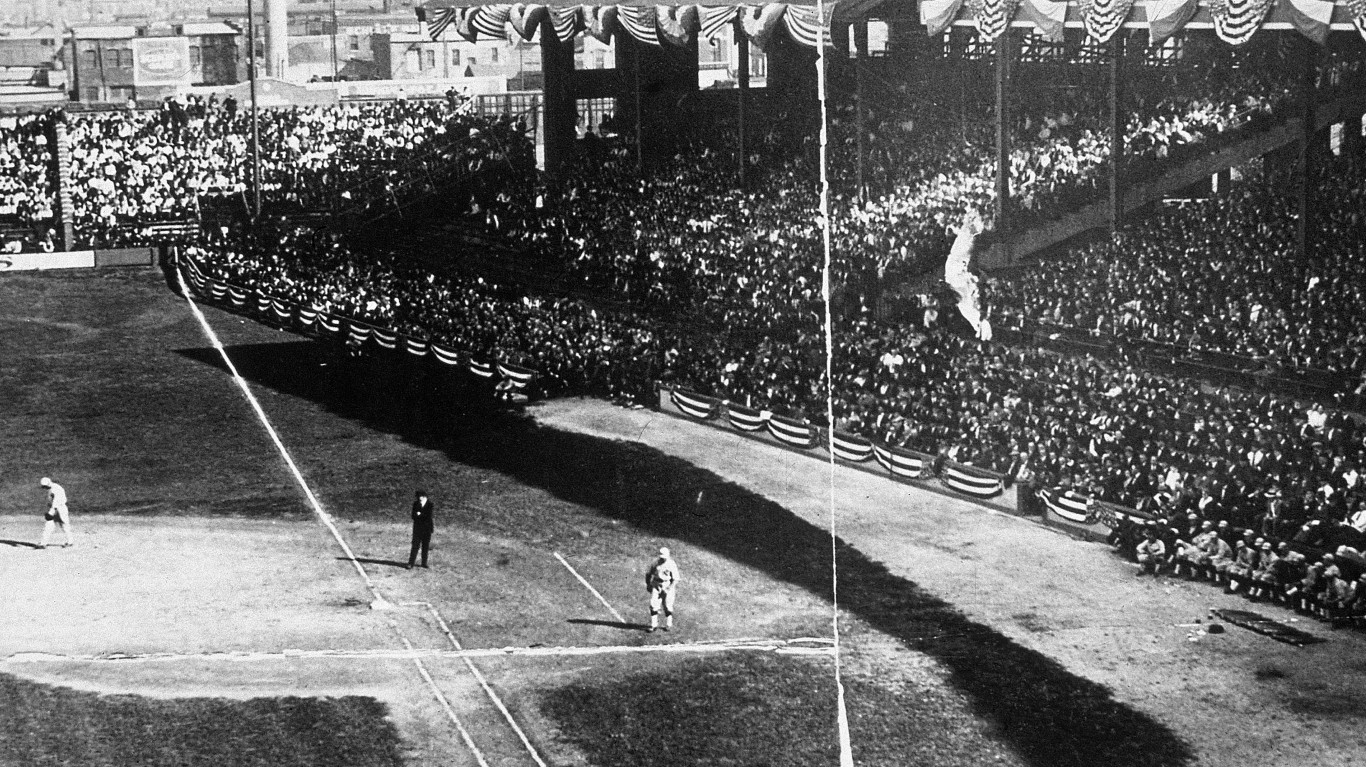 This year marks the 100th anniversary of the notorious Black Sox scandal in which members of the heavily favored Chicago White Sox fixed the 1919 World Series to lose to the Cincinnati Reds. Rigging games had been going on in baseball for decades, but the fixed World Series was such an egregious attack on the integrity of the game that team owners created a commissioner’s office to crack down on corruption. They named Kennesaw Mountain Landis as commissioner. The iron-fisted ex-federal judge had a reputation for battling corporations. He banned eight White Sox players from baseball for life for their involvement with gamblers.

ALSO READ: The Most Overpaid Athletes in Pro Sports 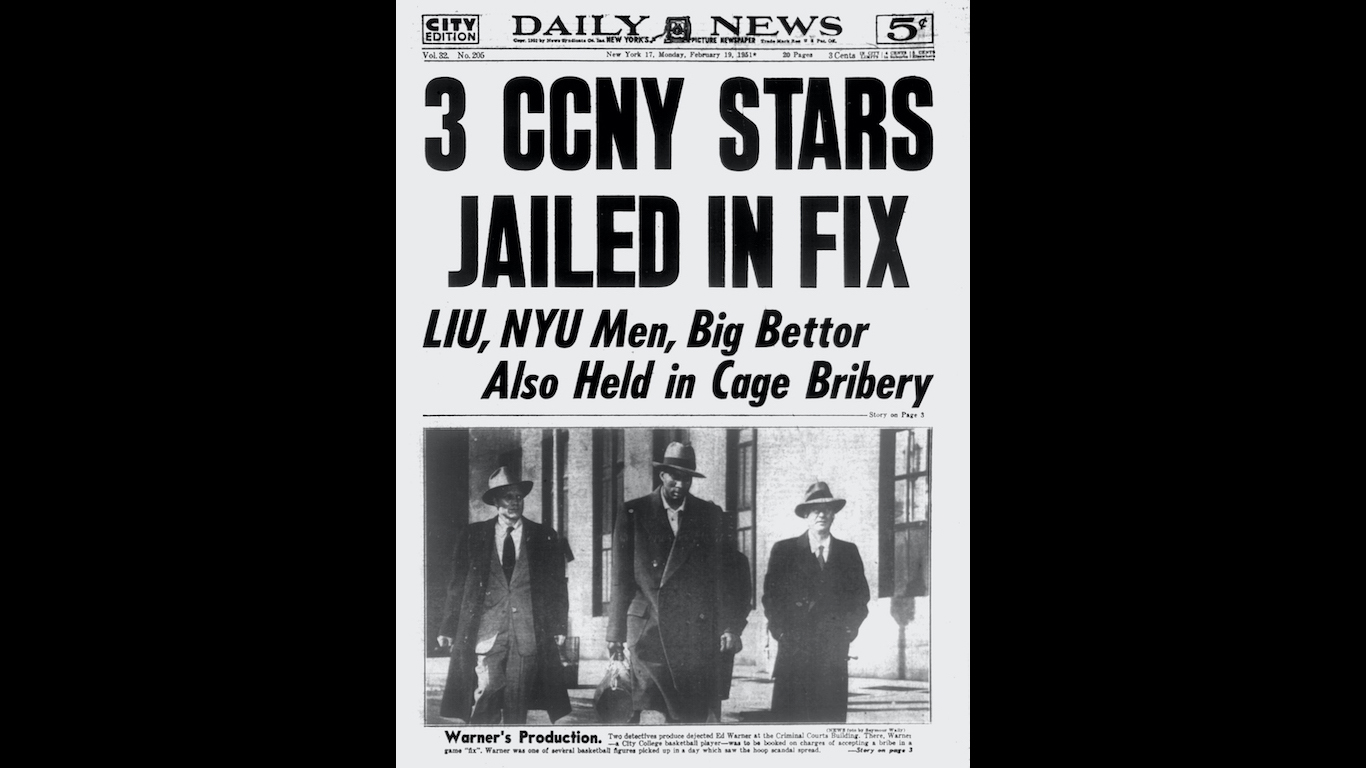 City College of New York became in 1950 the only college at the time to have won both the National Invitation and NCAA Basketball tournament championships in the same year. But a year later, the school’s reputation was besmirched after players from the team were indicted for their role in fixing games by intentionally holding down the score. CCNY was not alone — players from three other New York colleges were indicted, and the wide-ranging probe into point shaving eventually pulled in players from Kentucky and Bradley University as well. The point-shaving scandals tainted college basketball for years. 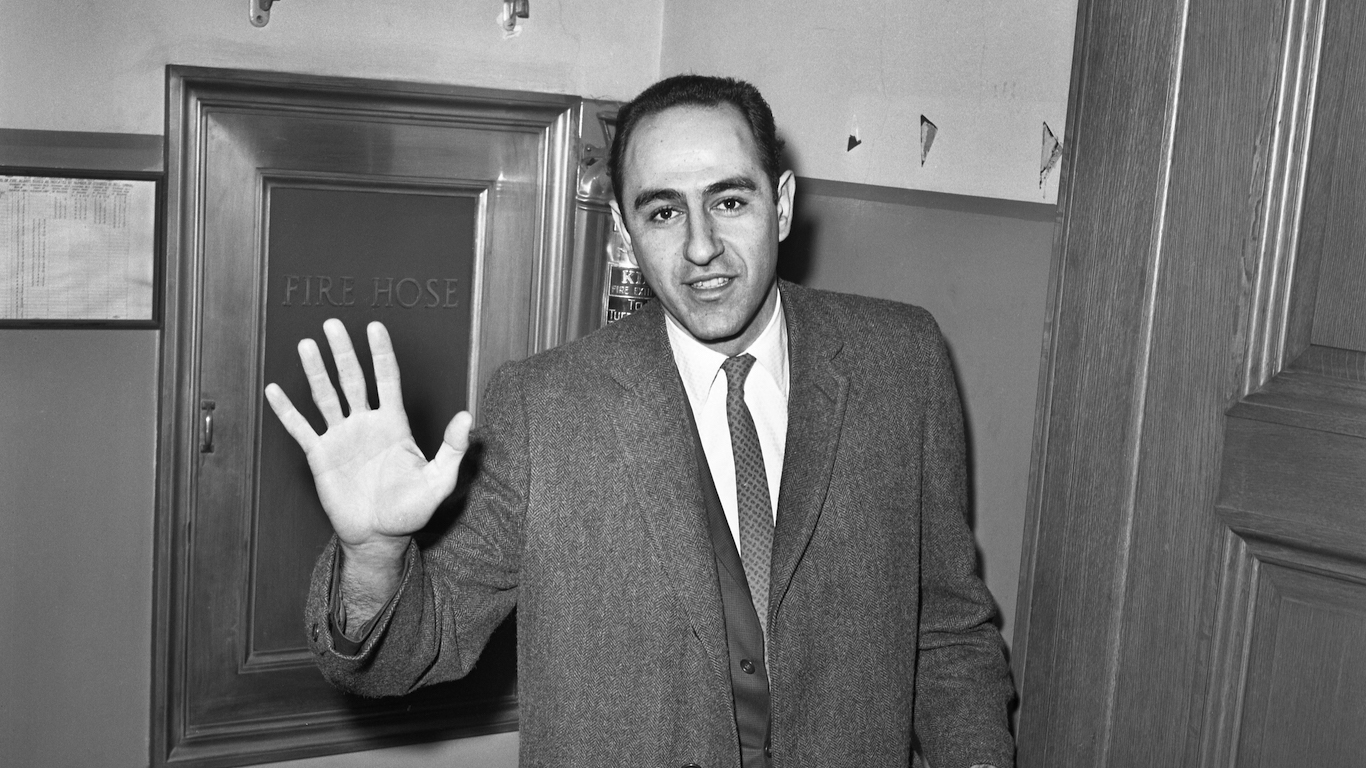 Point-shaving scandals continued to haunt college basketball in 1961, when 37 players from 22 colleges were arrested in connection with the misconduct. The schools involved included Columbia, St. John’s, New York University, North Carolina State, and Connecticut. Fixers Jack Molinas, an All-American basketball player at Columbia, and Joe Hacken, who had been involved in earlier college point-shaving transgressions, that affected 476 players in 43 games from 1957 to 1961. The point-shaving scheme also included direct involvement of organized crime. 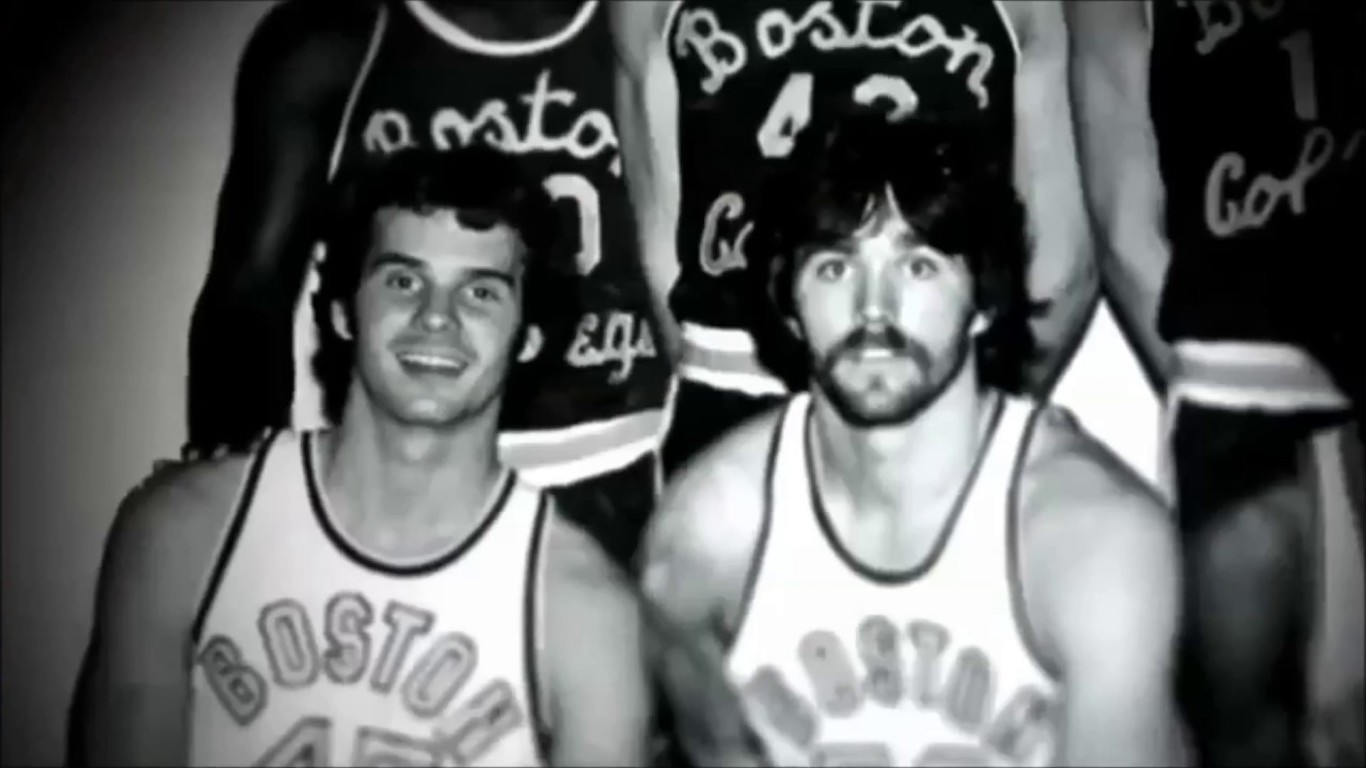 The Boston College point-shaving scandal in 1978-79 was referenced in Martin Scorsese’s mob classic “Goodfellas” and was the subject of an ESPN documentary “Playing for the Mob.” BC players Ernie Cobb, Richard Kuhn, and Jim Sweeney were named by mob associate Henry Hill for their role in the scheme. Kuhn was the only player convicted, and was sentenced to 10 years in jail.