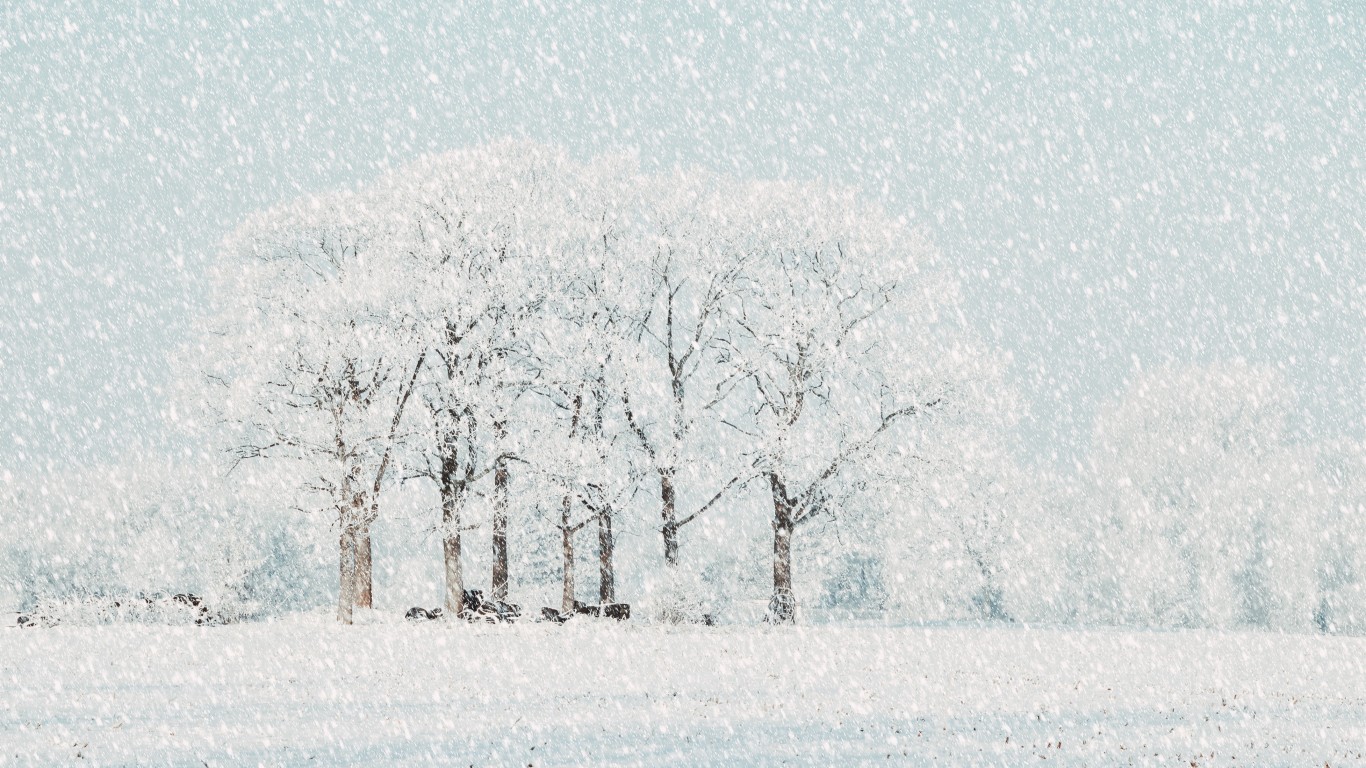 Residents of the Northern Rockies and Plains states got their wish for a white Christmas when the area was struck by a Category 5 or “extreme” event on the Regional Snowfall Index Scale, leaving travelers stranded during a busy holiday week. Hardest hit was South Dakota, where more than 30 inches of snow fell. Minnesota received 26 inches. The storm reportedly claimed 21 lives. 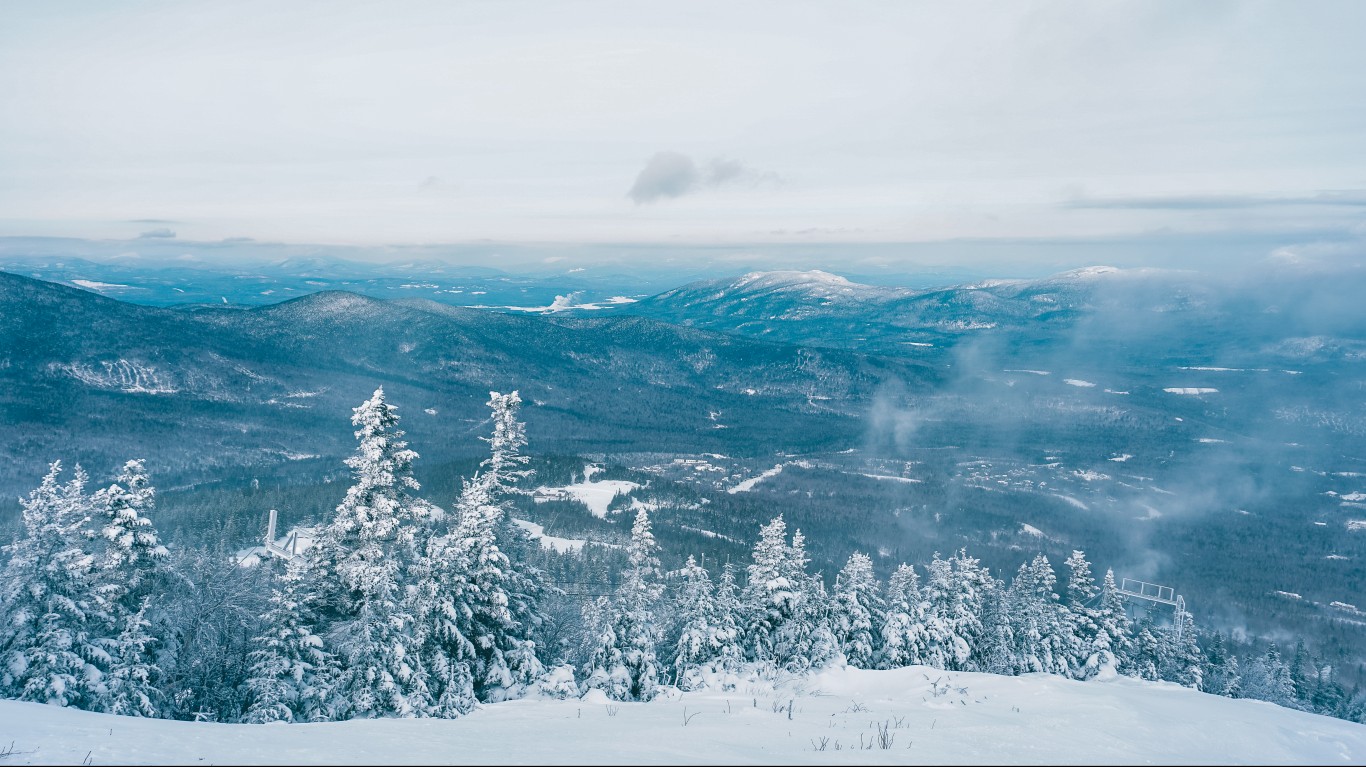 Prior to the 2009 Christmas Blizzard, the Northern Plains endured another hellish snowstorm. Snowfall reached up to 38 inches, with drifts as high as 40 feet in some locations. Across the Great Plains, 18 people reportedly died and tens of thousands of livestock perished. Businesses, schools, and transportation were halted for days as power lines were destroyed. 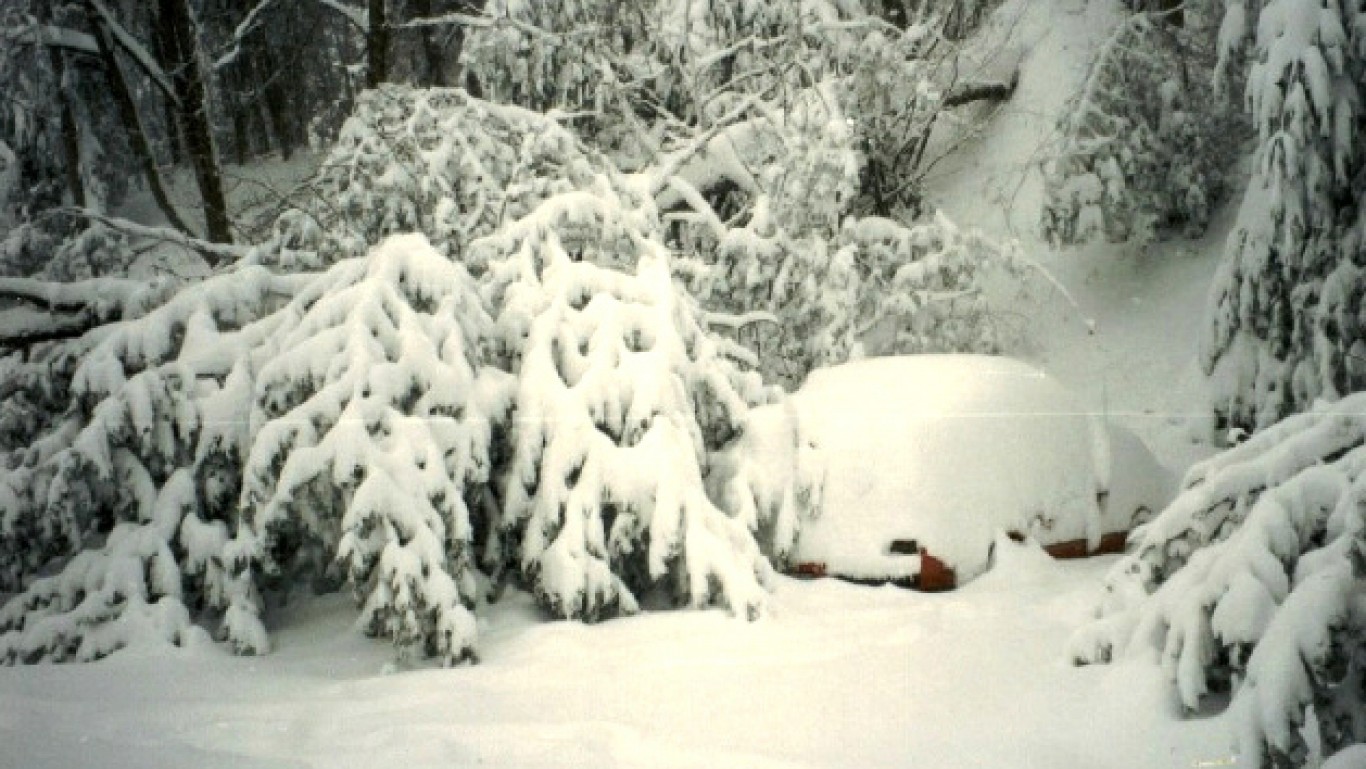 The Blizzard of 1920 buried parts of northern Colorado under two to three feet of snow. But as the Berthoud Bulletin described the event, the snow started to fall early one Saturday morning and continued until Sunday night. By Monday, the dig-out had started and life resumed as normal soon afterwards. 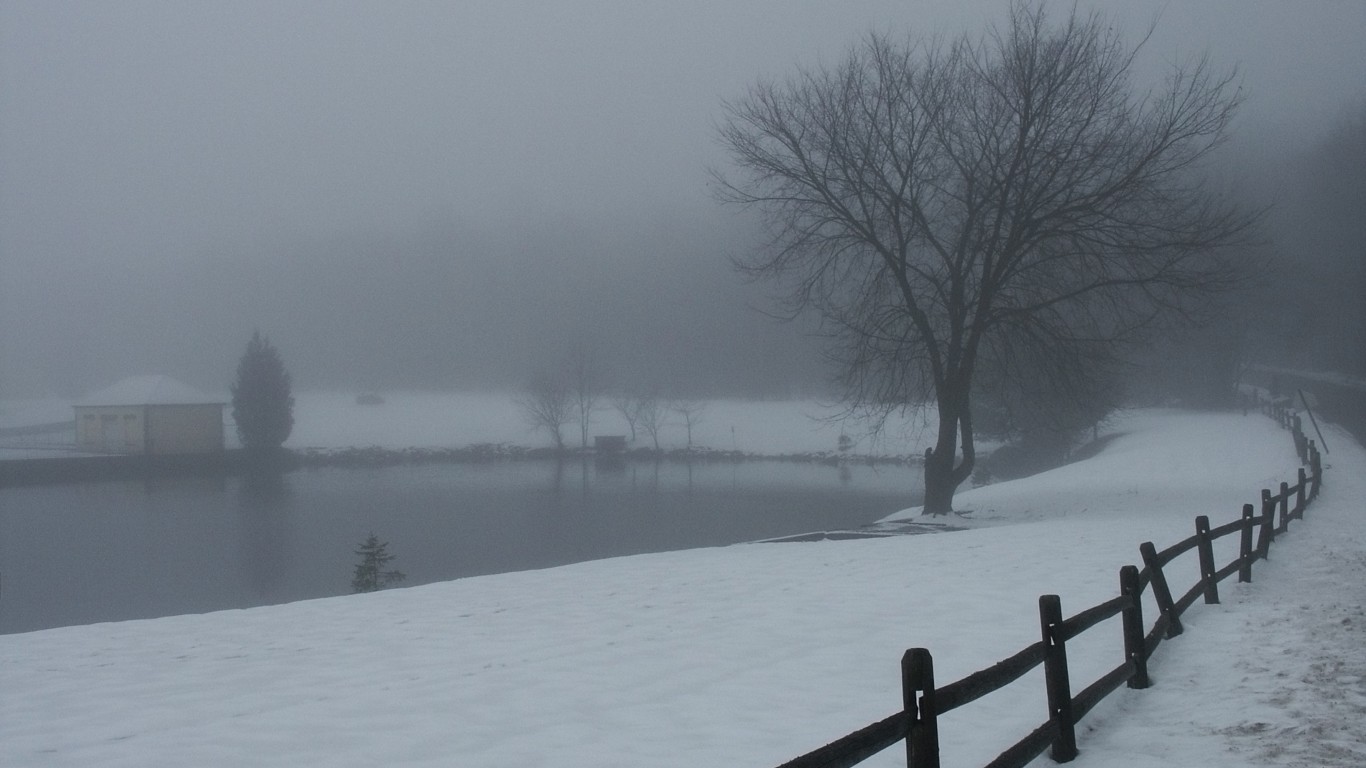 December 1929 in northern Texas started warmly with temperatures in the 60s and 70s. Yet the weather took a severe turn on December 17, when temperatures plunged to a frigid 40º. Although the height of the storm lasted only 24 hours, some cities recorded more than 20 inches of snow. The highest total was in Hillsboro, where 26 inches fell – a record for a 24-hour snowfall in the Lone Star State that still stands today. 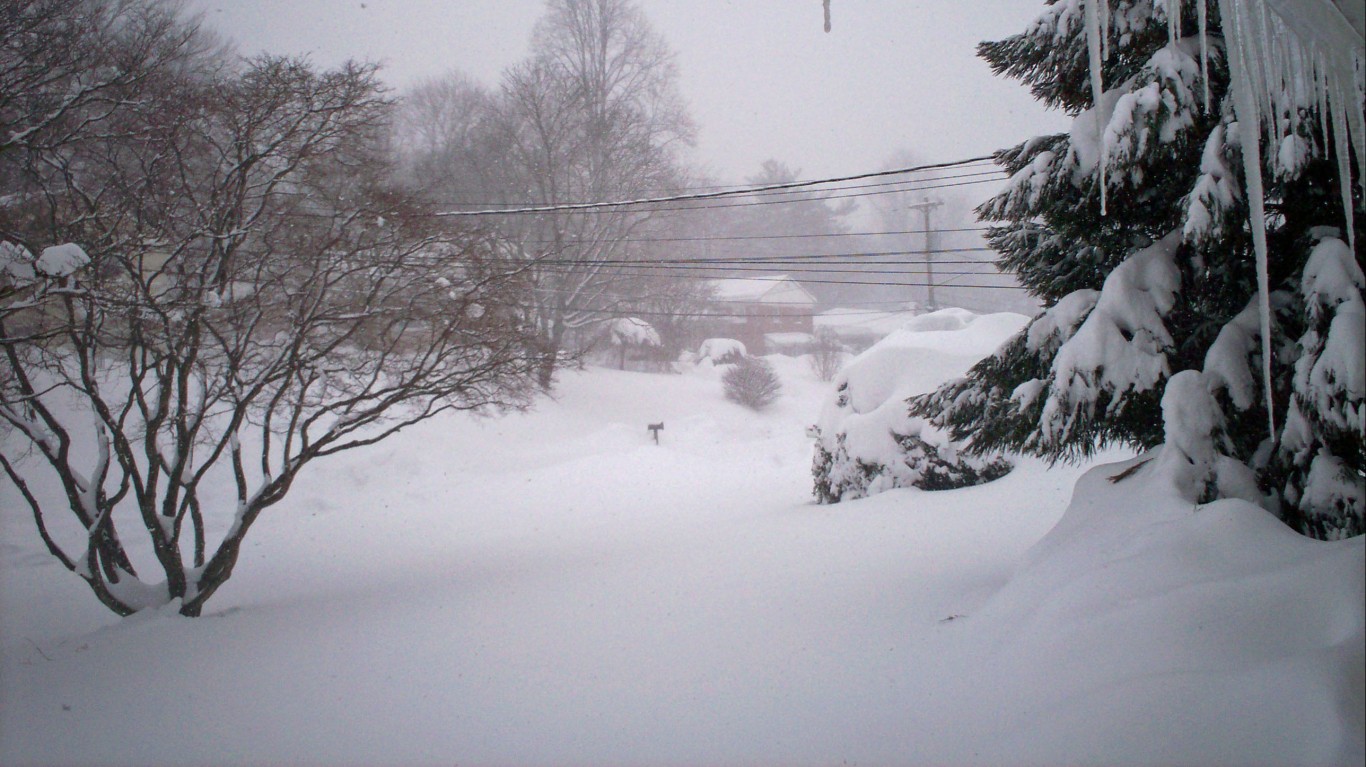 In early 1943, people in the Northern Rockies were enjoying a relatively mild winter with average temperatures of 33º – which for that part of the country qualifies as mild. Yet a Category 5 storm blanketed areas of Montana, Wyoming, Nebraska, North Dakota, and South Dakota in the latter half of January.