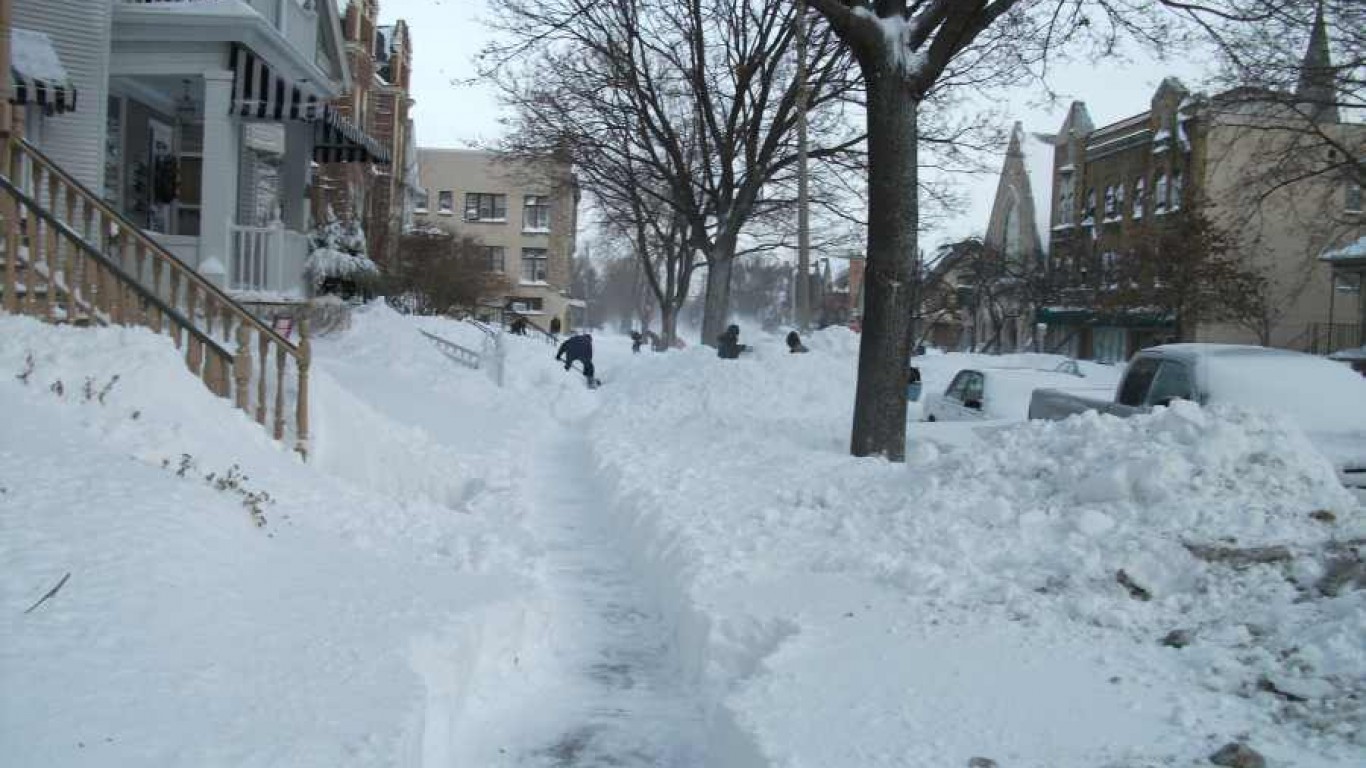 Digging Out on Groundhog Day (CC BY 2.0) by ECP

Covering a large swath of the Midwest, the Groundhog Day Blizzard of 2011 reached into New Mexico and northern Texas and into Eastern Canada. The snow began to fall on Jan. 31, and didn’t let up until Feb. 2. Wisconsin was particularly hard hit, with snow totals reaching nearly 24 inches in some places. 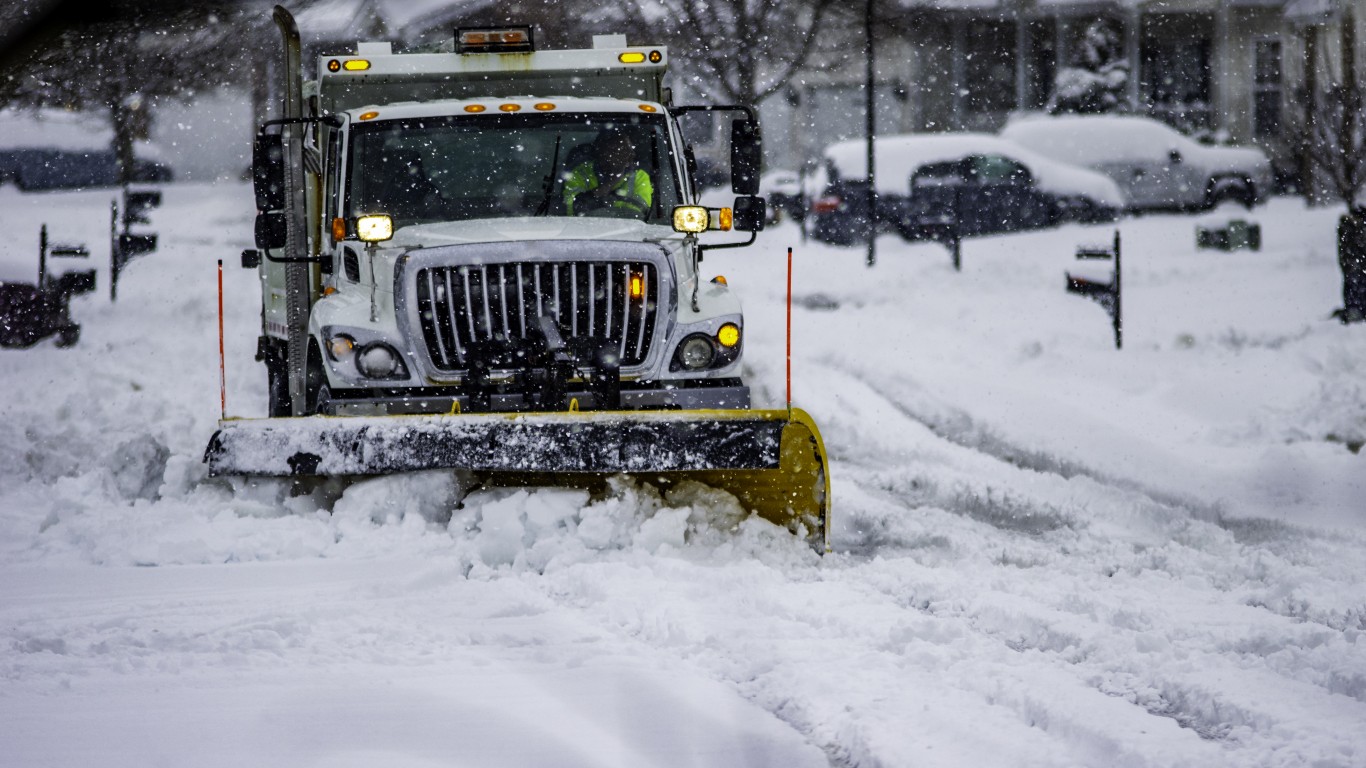 A blizzard is never welcome any time of year, but when it occurs around a busy holiday travel season its effects are even worse. In late November of 1993, a storm swept across the Upper Midwest, dumping massive amounts of snow in South Dakota and Minnesota. Westport, South Dakota weathered the highest total at 32 inches. 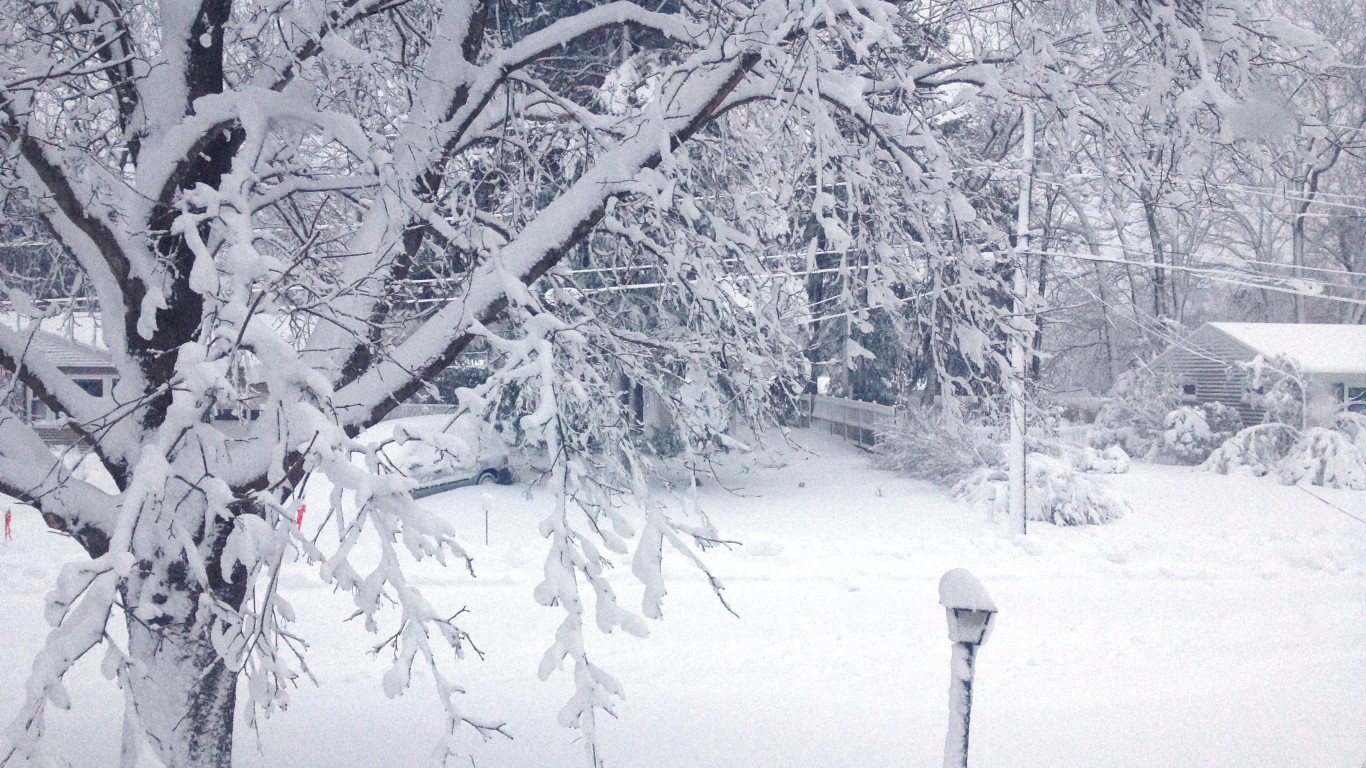 Late 1985 brought snow and freezing temperatures to the Upper Midwest and Northern Plains in this post-Thanksgiving Day blizzard, with a foot of snow and winds of 40 miles per in some areas. Yet the blizzard didn’t stop a match between the Green Bay Packers and Tampa Bay Buccaneers played in a driving snowstorm at Lambeau. Green Bay won. 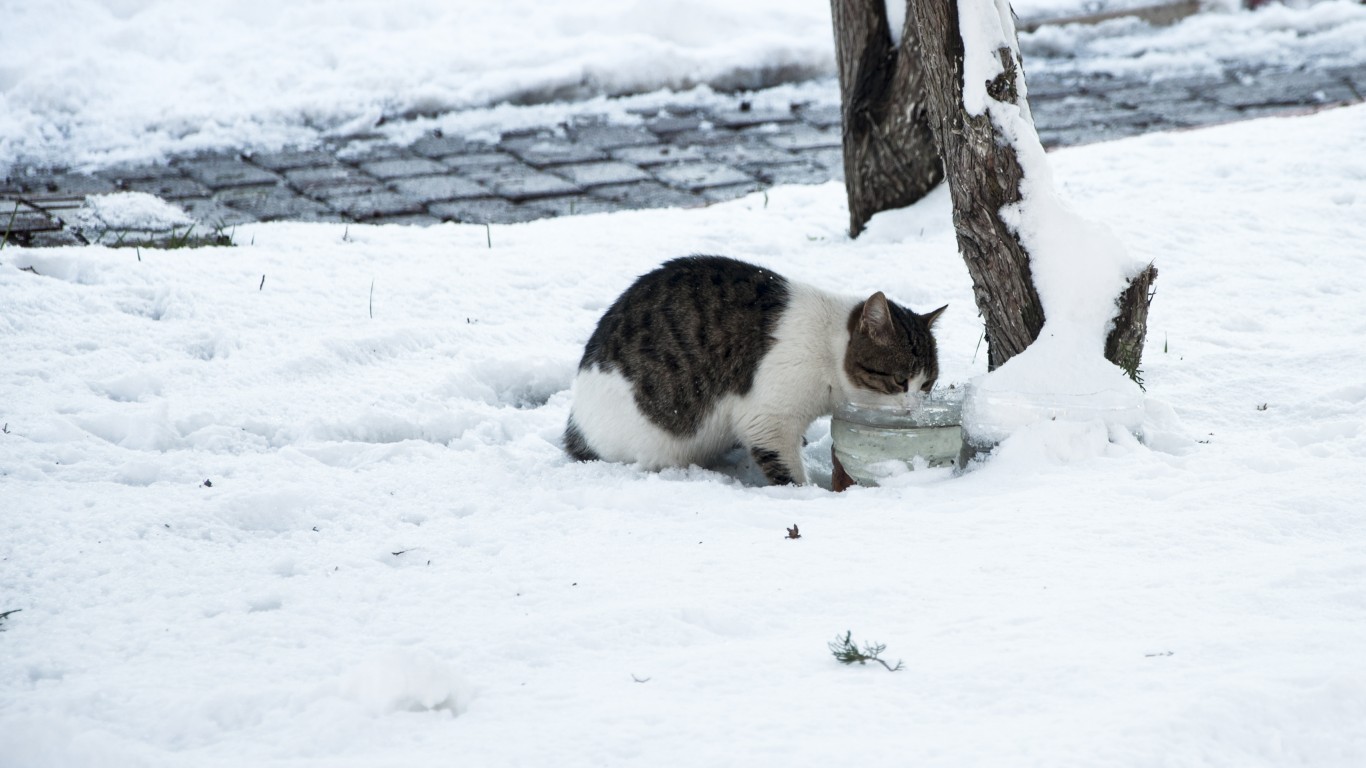 The Blizzard of 1988 covered a swath of land from Oklahoma to North Carolina, with the Carolina mountains covered in 16 inches of snow. Chattanooga, Tennessee and Huntsville, Alabama, received more than 10 inches each of powdery snow. 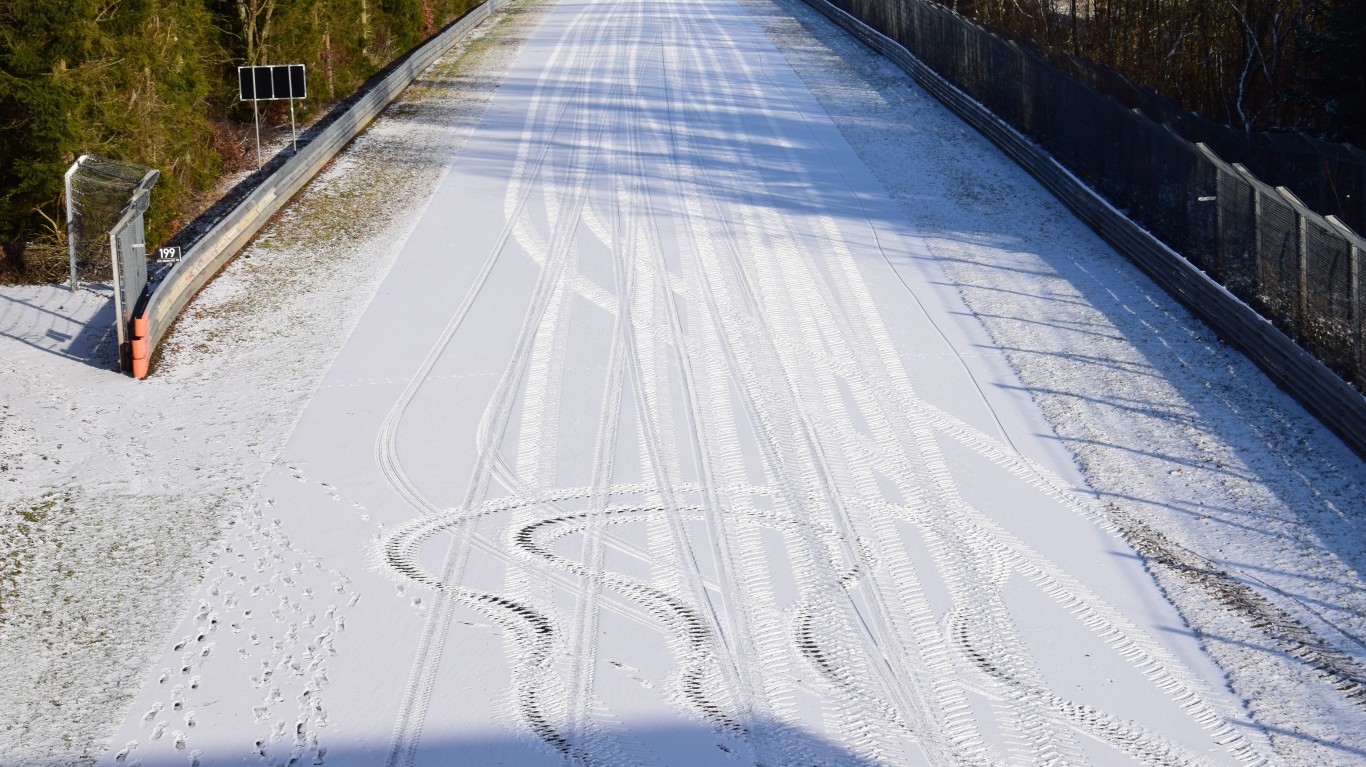 A mild winter across the U.S. was interrupted when a severe snowstorm hit the South in late February. On March 2, Raleigh, North Carolina recorded a historic 17.8 inches in just one day — a record that stood until 2000. According to local reports at the time, Asheville received seven inches, Greensboro 20 inches, and Fayetteville more than two feet.