Sleep Disorder Warning Signs You Should Know About 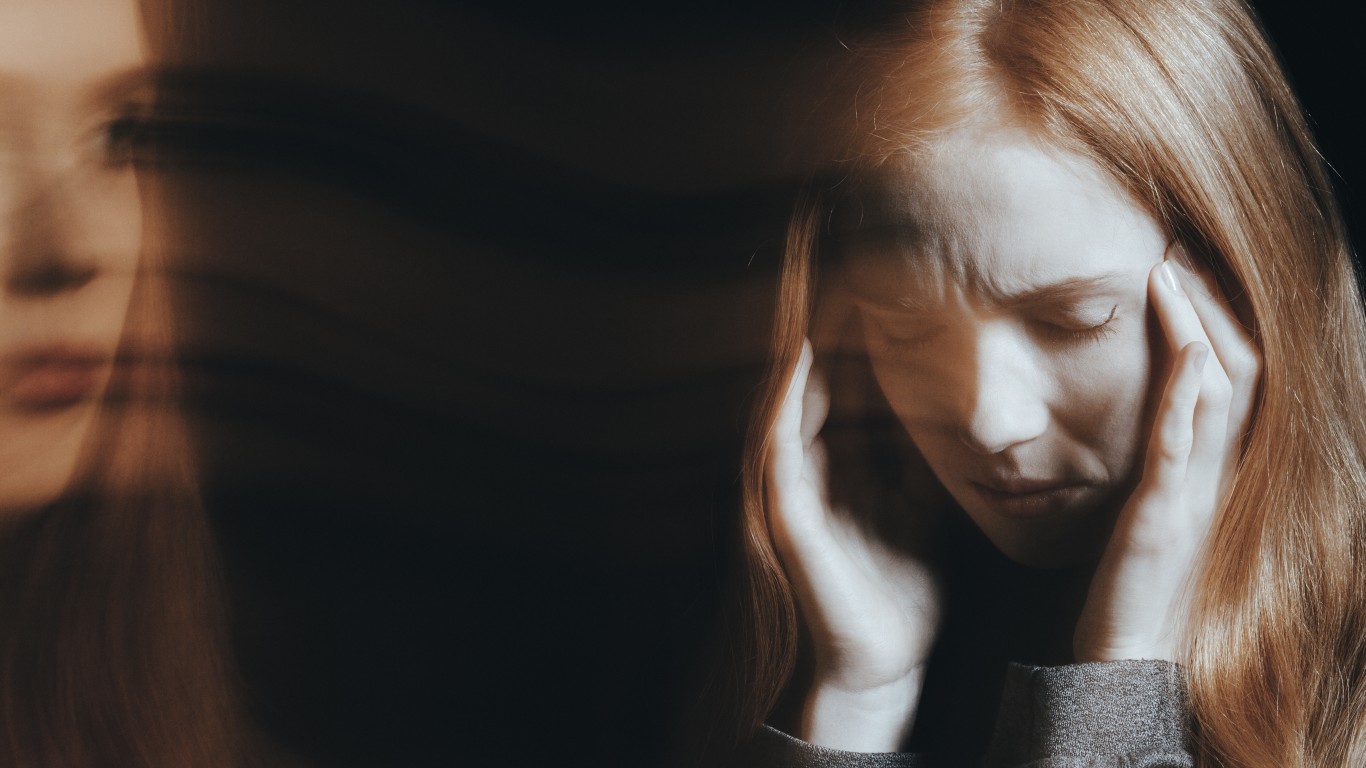 Parasomnia is a category of sleep disorders that are characterized by abnormal movements and behaviors during, before, or after sleep. Parasomnia-related hallucinations are often visual and occur shortly after waking up. But they can also be sensory, involving sound, taste, or smell. 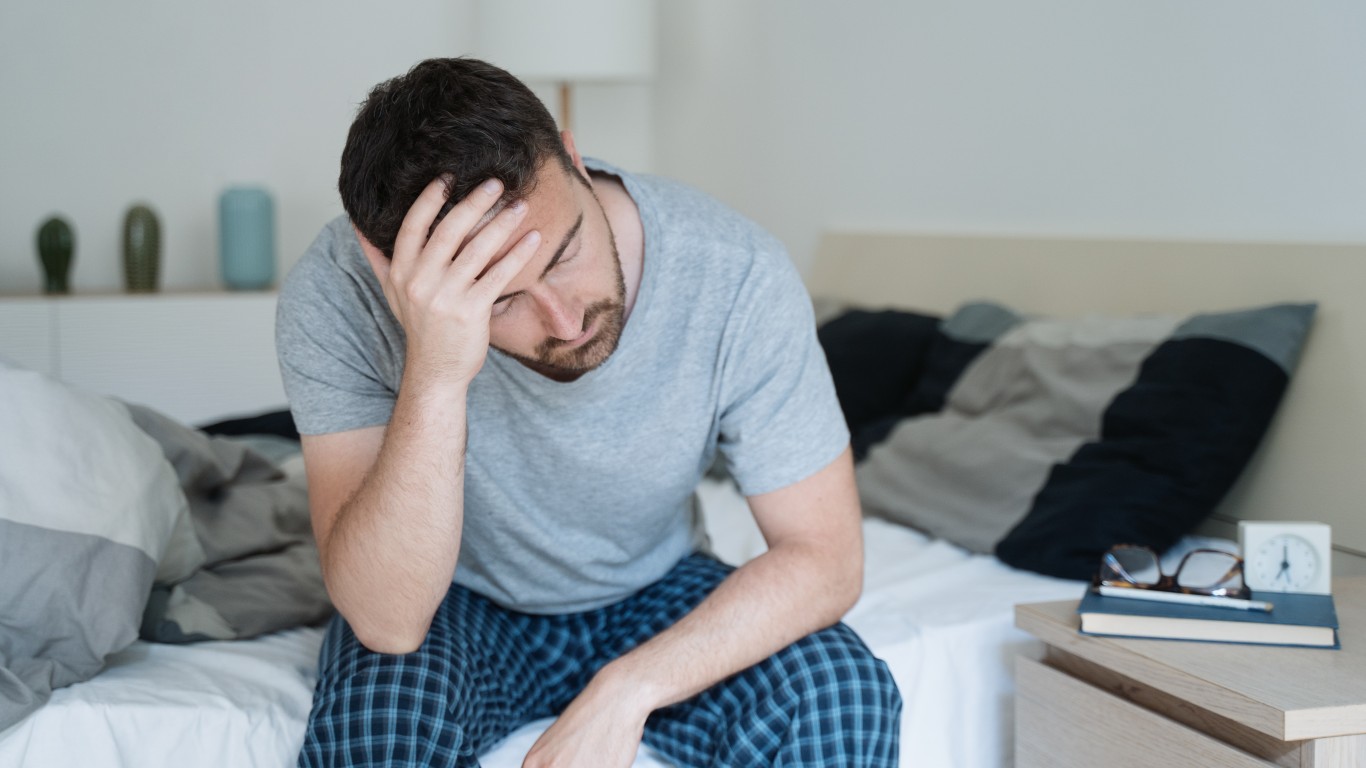 Chronic morning headaches are a common symptom of obstructive sleep apnea. One study suggests that nearly a third of people with OSA wake up with a headache. What causes them exactly is not clear. One reason may be loud snoring, which is also a common symptom associated with sleep apnea.

Morning and cluster headaches may also be due to a circadian rhythm disorder, which is defined as problems that people experience when trying to fall asleep, waking up too early, being unable to fall asleep.

24/7 Wall St.
The Least Sleep Deprived County in Every State 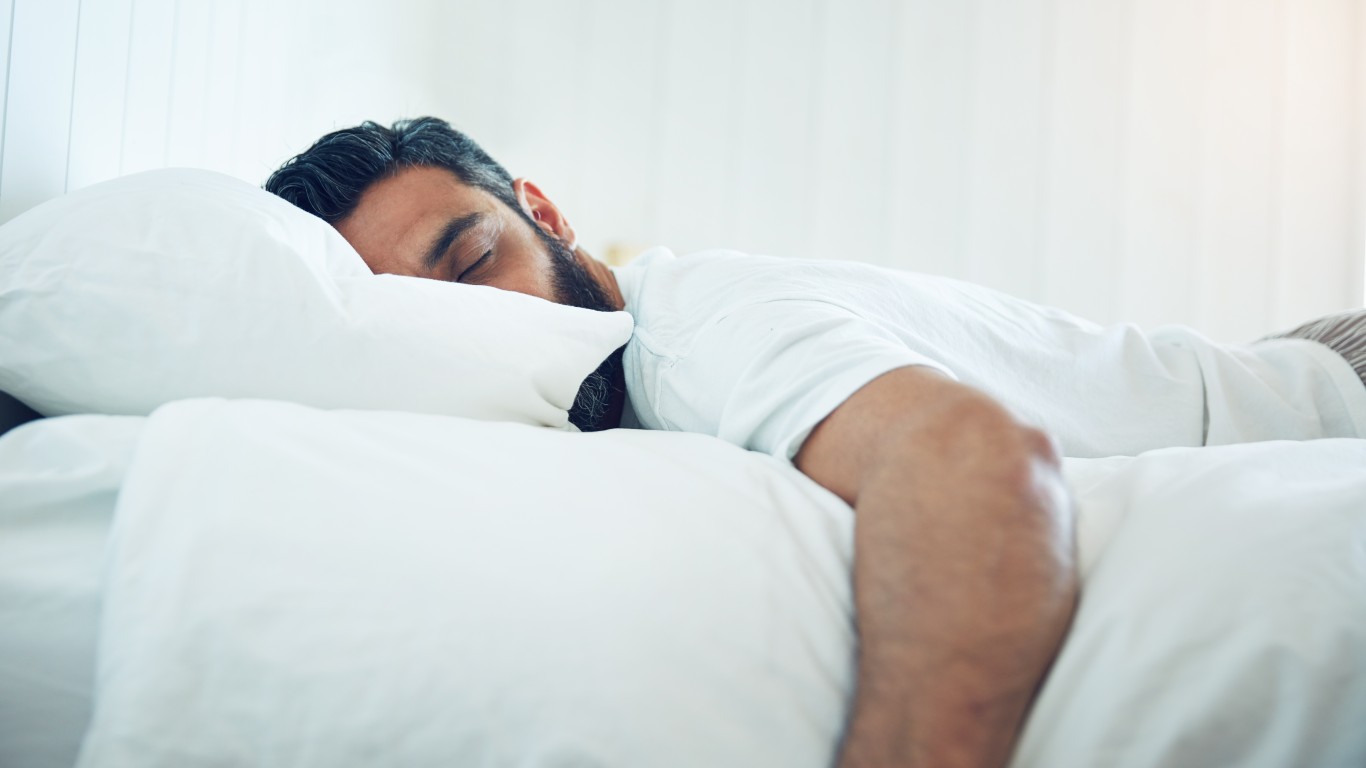 Moving or shifting at night can be a normal part of sleeping. But if the frequency of movement is especially high, or increasing relative to the past, that could indicate a sleep disorder. The Sleep Foundation says these involuntary movements could be due to periodic limb movement disorder or restless legs syndrome, which may affect up to 10% of the U.S. population. 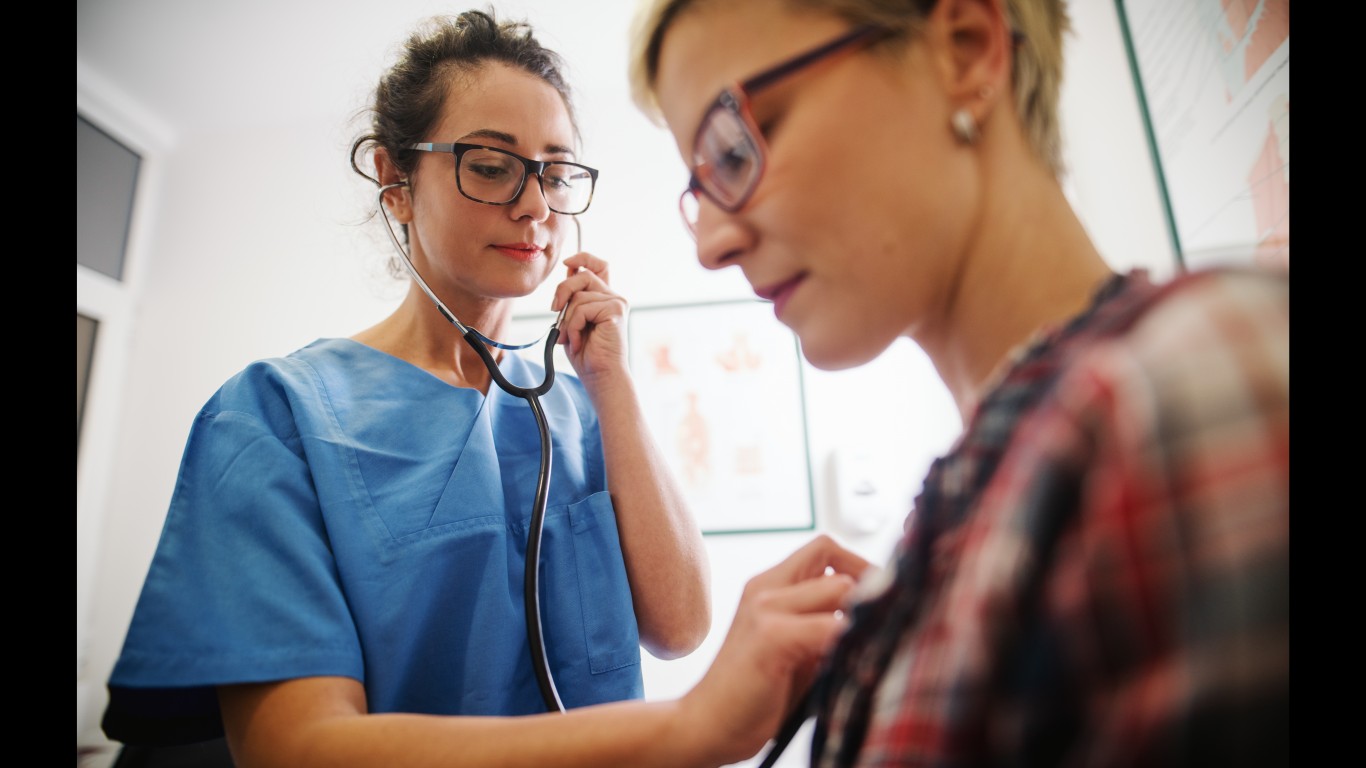 Getting enough sleep is important, but so is sleeping at the appropriate time. Sleeping at irregular times or struggling to fall and stay asleep at night could be signs of several different sleep disorders, including insomnia and sleep-wake syndrome. Insomnia makes it difficult to sleep, while people with sleep-wake syndrome feel the urge to sleep and wake at abnormal times.