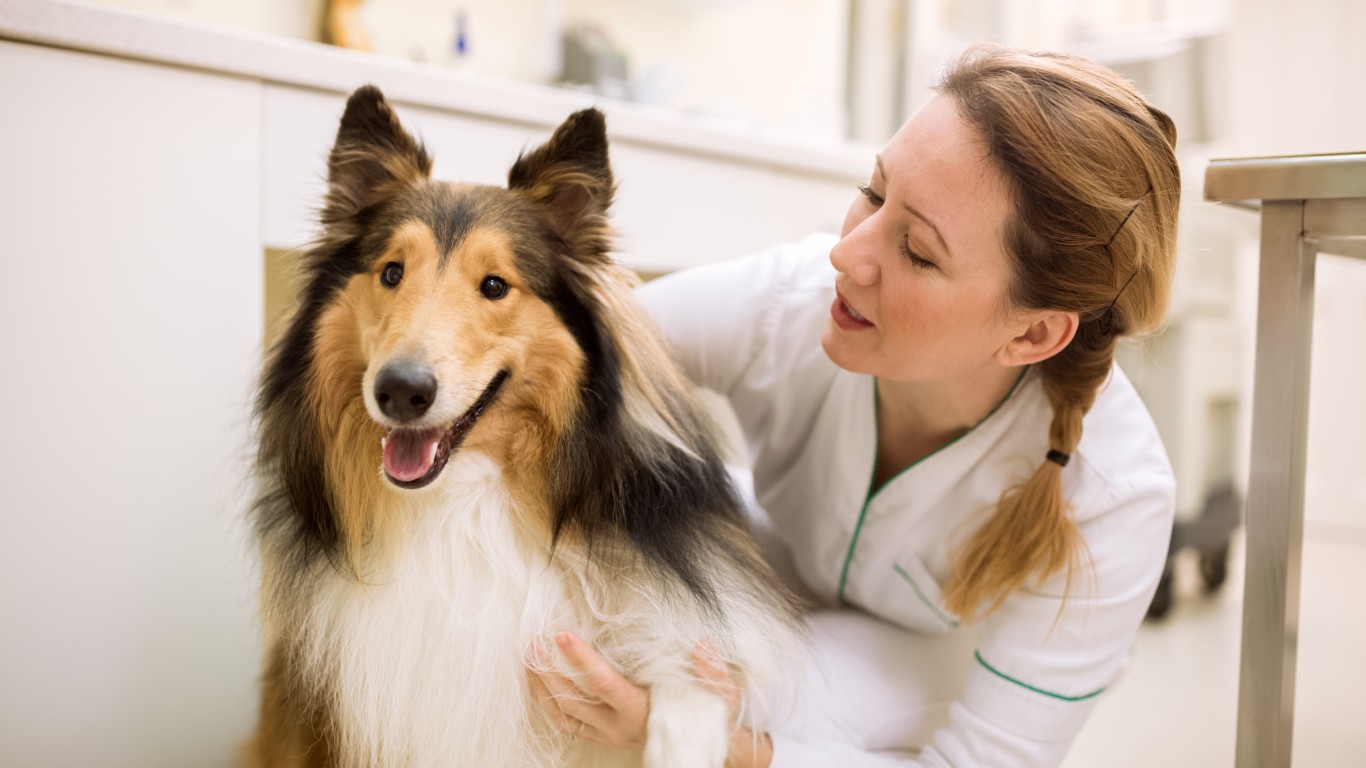 Rabies is a deadly virus that infects the central nervous system, causing disease in the brain – and death. It can spread to people from the saliva of infected animals, usually through a bite. In the U.S., people are most likely to get rabies from bats, coyotes, foxes, raccoons, and skunks, but in other countries dogs still carry rabies. Most rabies deaths around the world are caused by dog bites, according to the CDC.

When someone shows symptoms, the disease nearly always causes death. But Rabies can be treated after potential exposures before symptoms start by a series of shots.