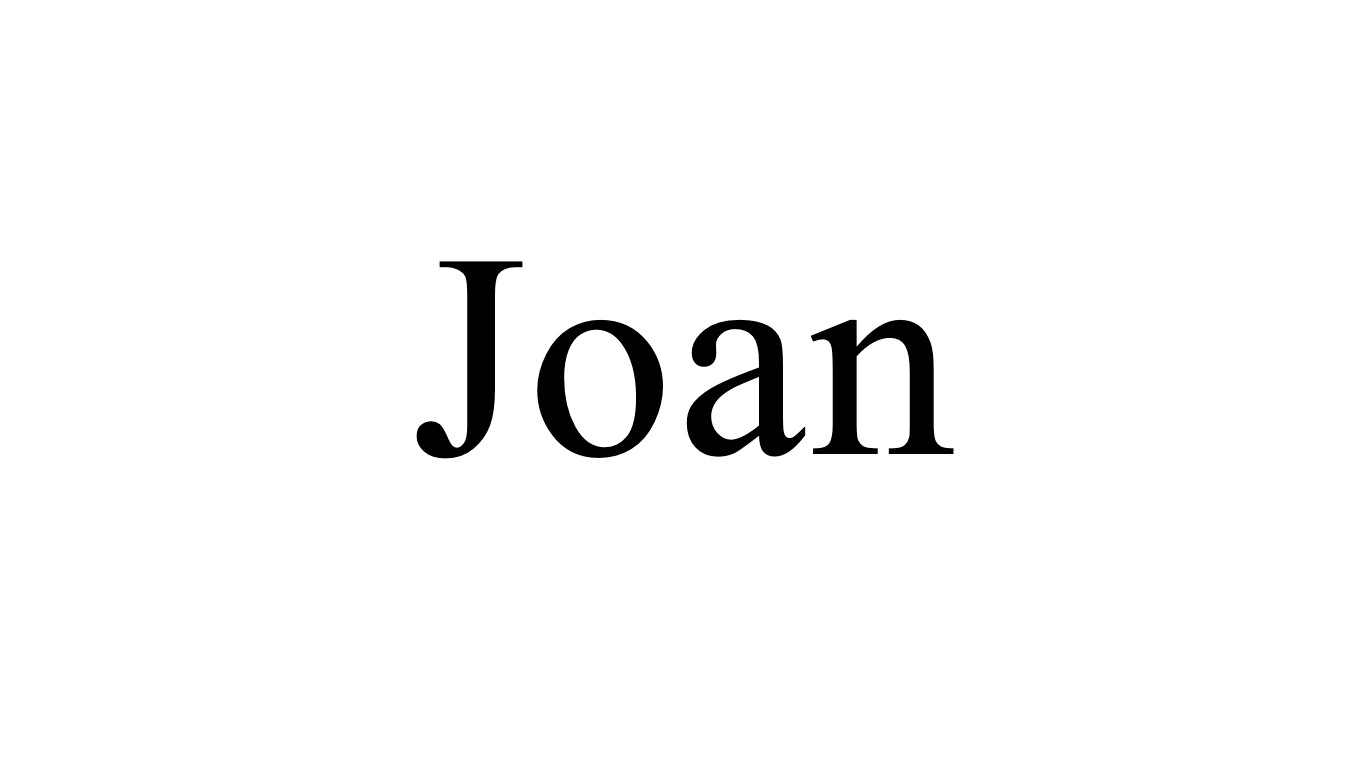 Joan was traditionally a girl’s name in English-speaking countries, and a boy’s name in parts of Spain and France, where it is the Catalan form of Juan and pronounced “zhwahn.” Now, there are more male babies given the name than girls. Joan Miró was a famous Catalan painter and Joan Roca is a three-star Catalan chef. 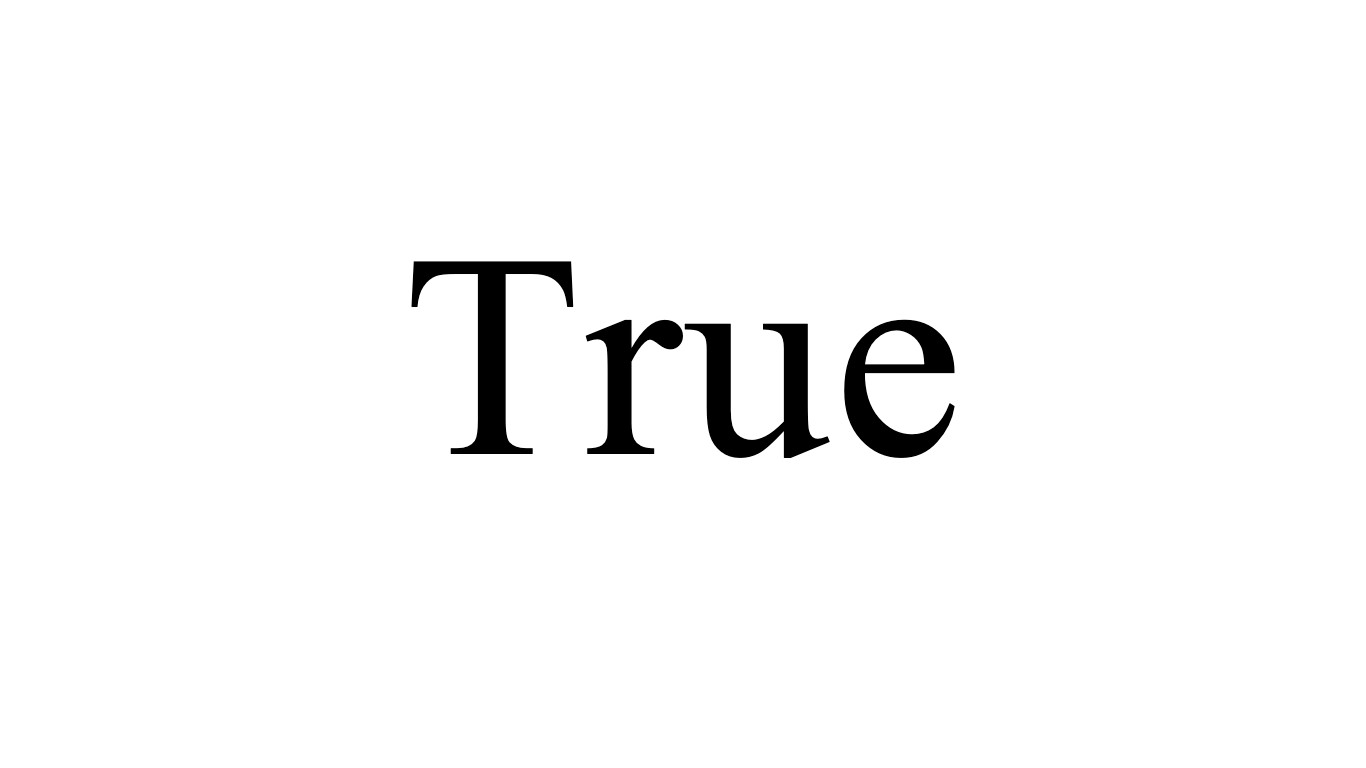 Roughly the same number of boys and girls were given the name True in 2020. You read it on 24/7 Tempo so it must be true! 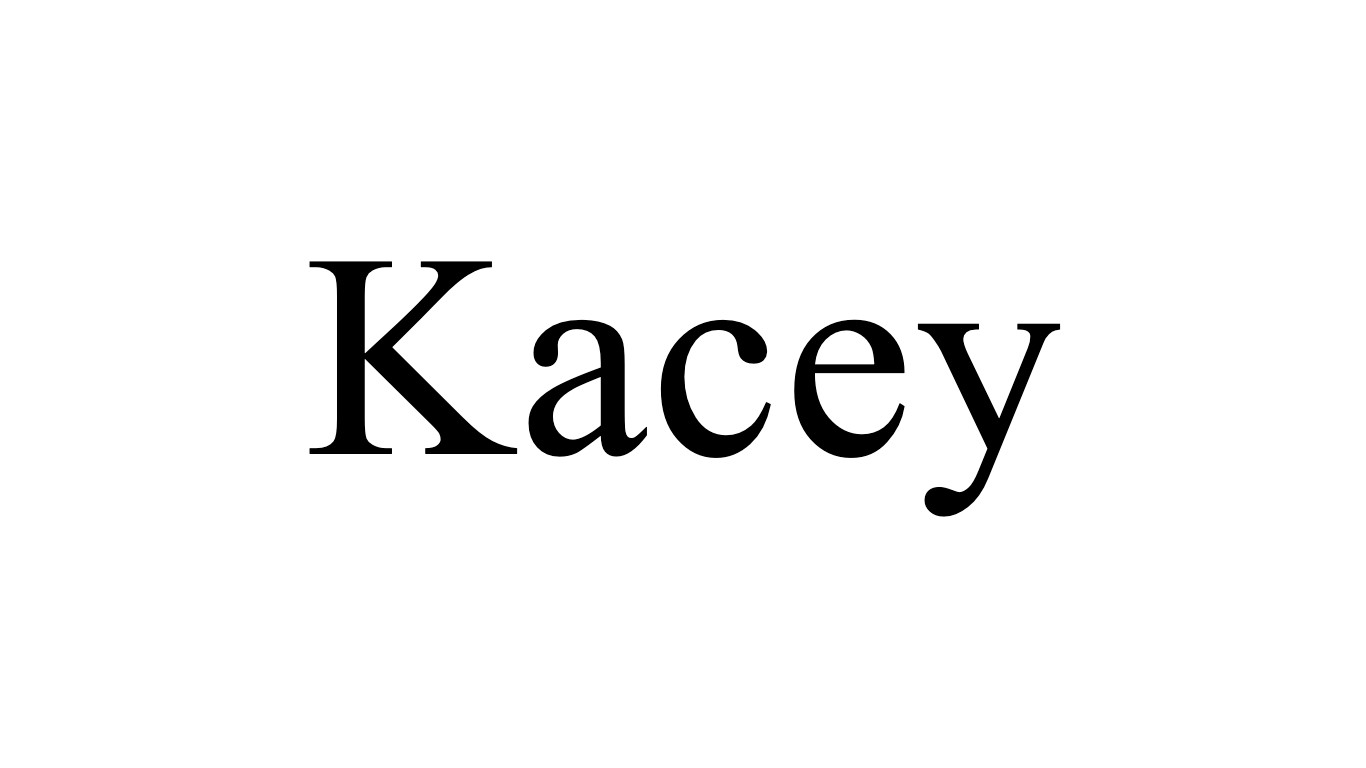 Kacey is related to the Greek name Acacia and the Irish/Gaelic name Casey. 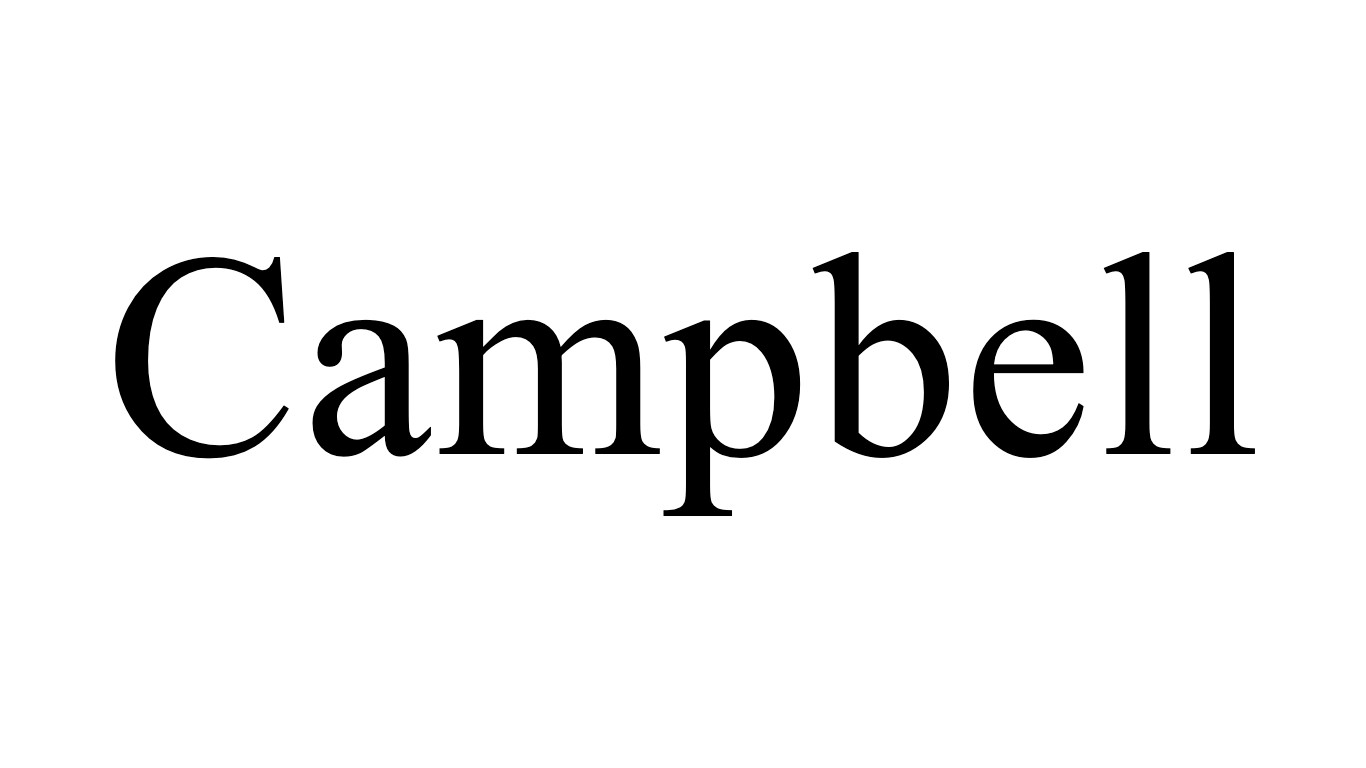 Campbell is a common surname in Scotland. In the United States it has become popular as a girl’s name but in some other countries it’s primarily a boy’s name. 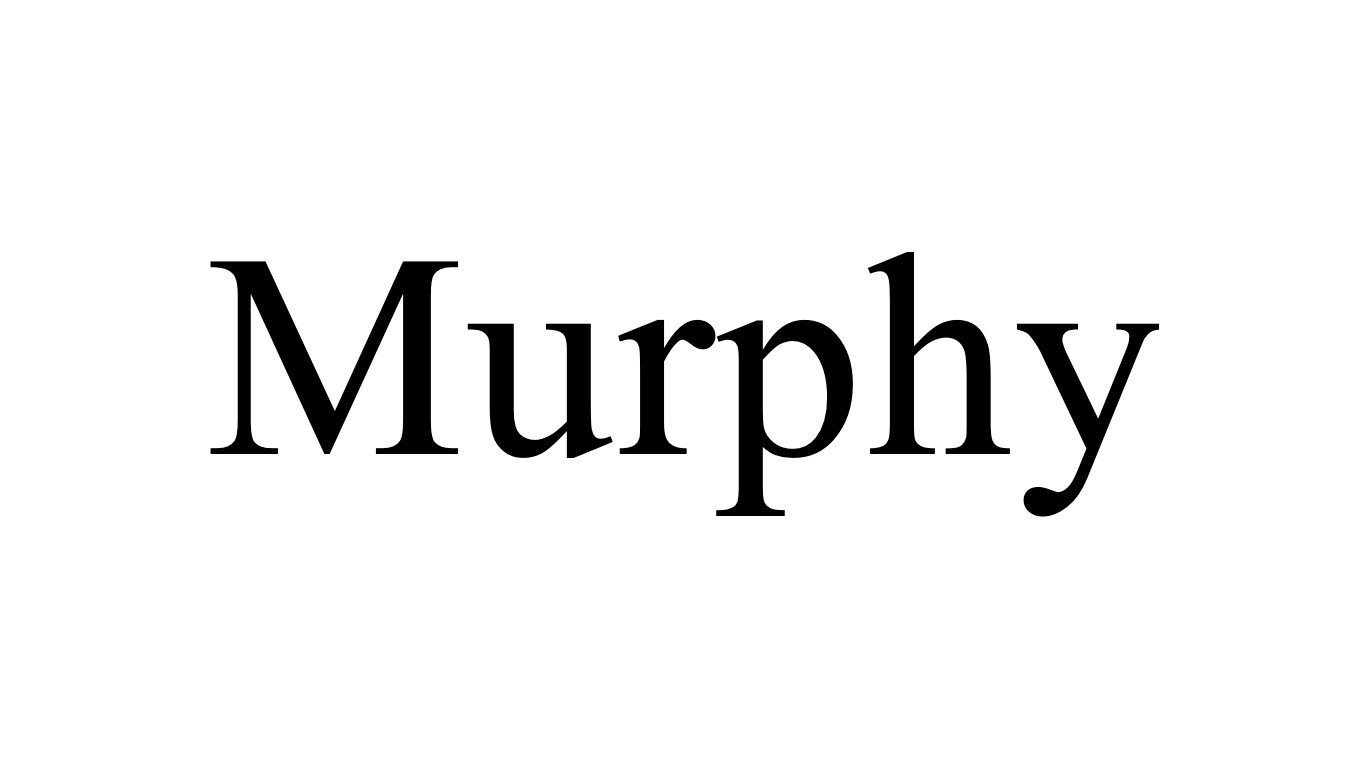 Murphy is the most common surname in Ireland. Its popularity as a first name probably got a boost from the television sitcom “Murphy Brown,” in which Candice Bergen played an investigative journalist and news anchor.