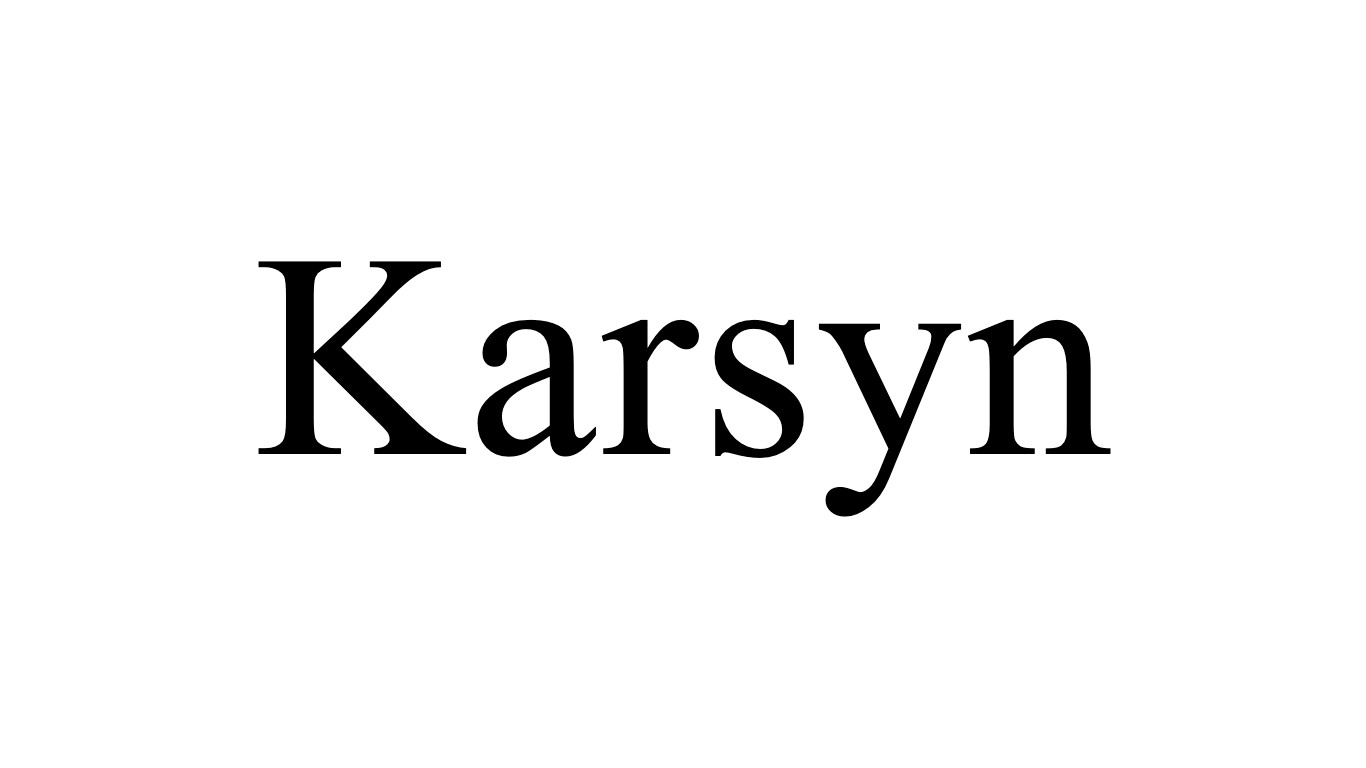 Karsyn is an American version of the Scottish name Carson. 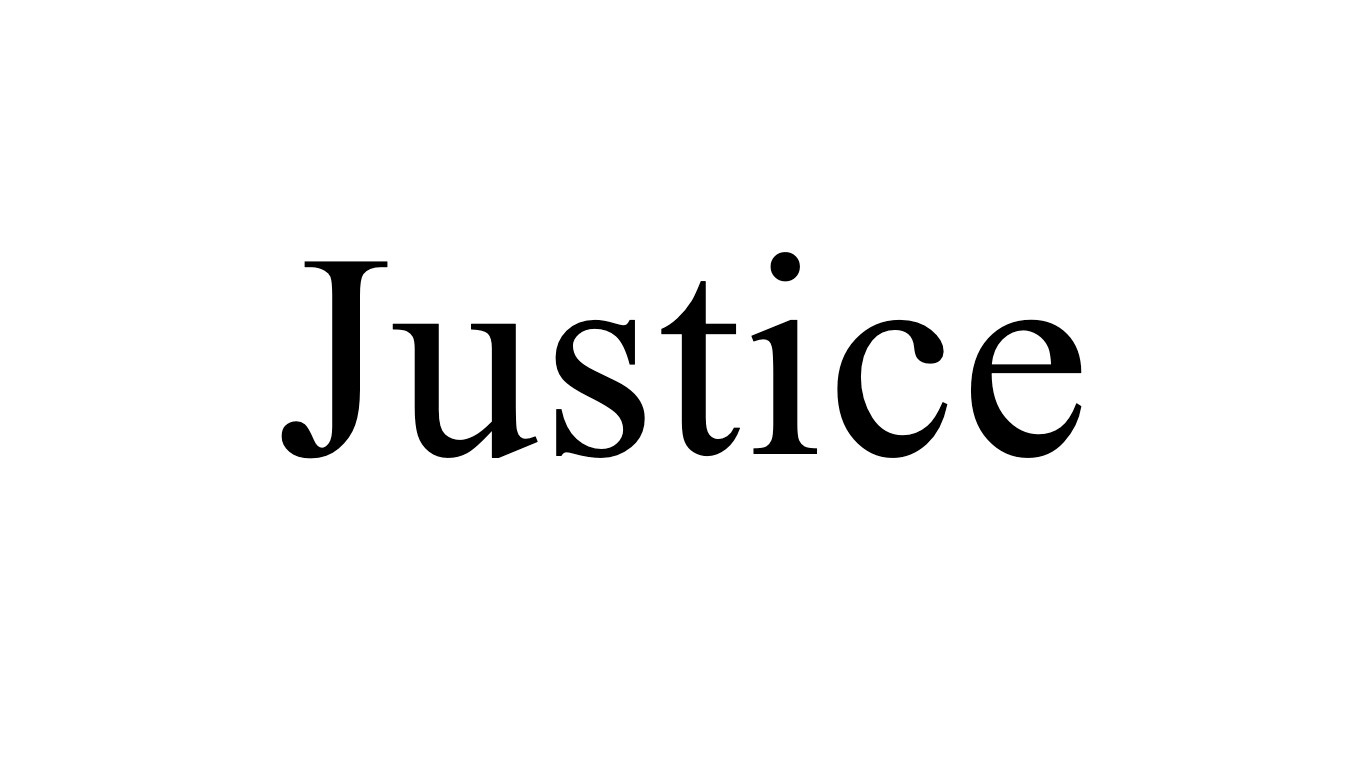 Justice is a virtue name that works equally well for male and female babies. “And Justice for all!”

ALSO READ: The Real Names of the Most Popular Rock and Pop Stars 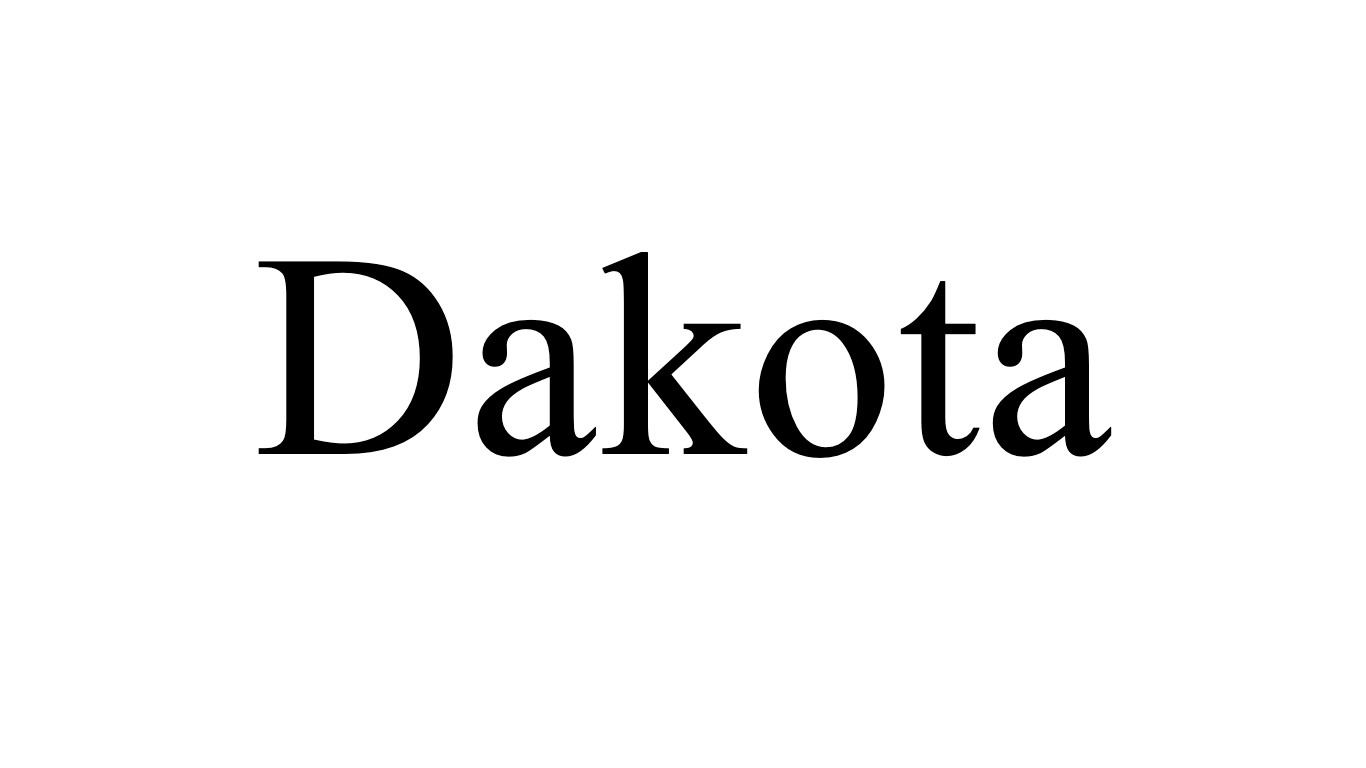 Dakota is one of two names on our list that is also a state (two states, in fact – North and South). There are several well-known actresses named Dakota: Dakota Blue Richards, Dakota Fanning, and Dakota Johnson. There are also males named Dakota who have been in the public eye, including Medal of Honor winner Dakota Meyer and furniture designer Dakota Jackson. 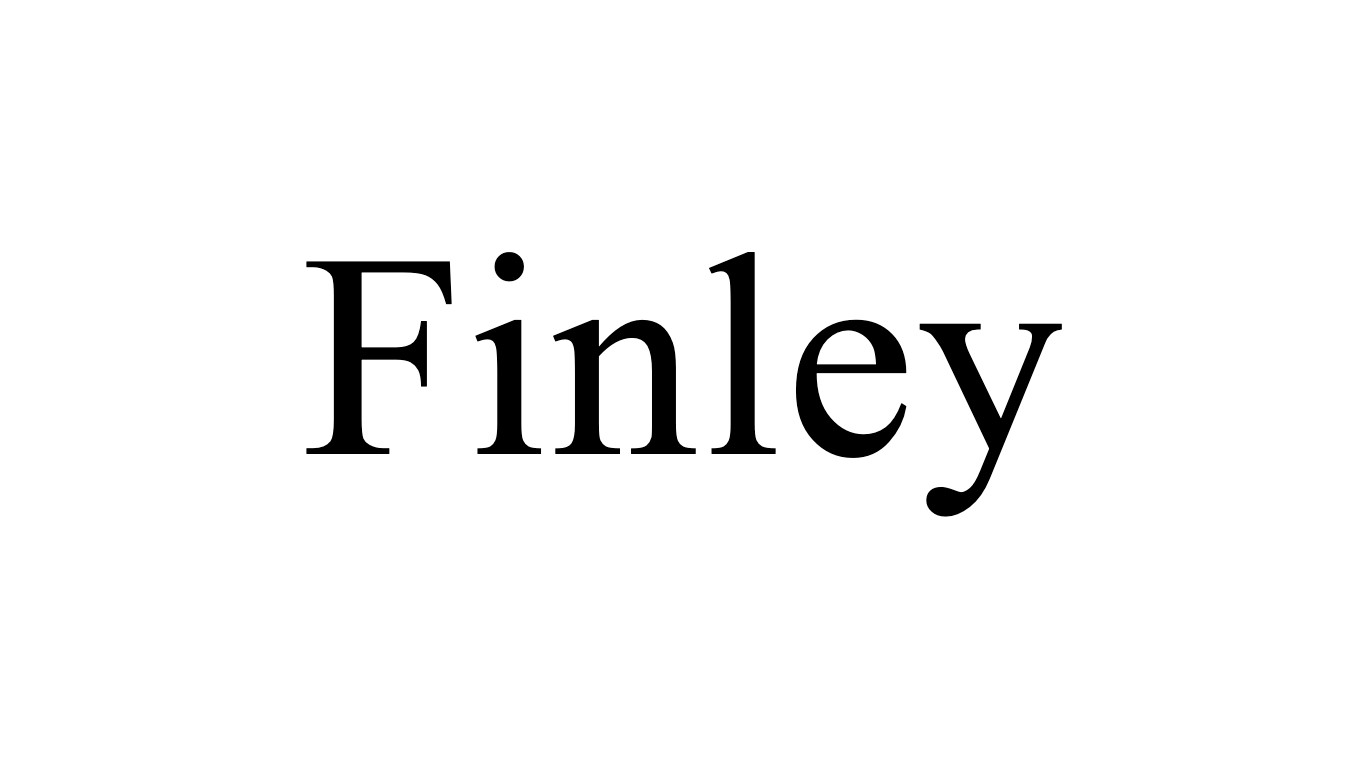 Finley is of Scottish and Irish origin and is a fairly common surname. Lisa Marie Presley and Michael Lockwood named one of their twin daughters Finley. Finley Peter Dunne was a popular American writer and humorist in the early 20th century. 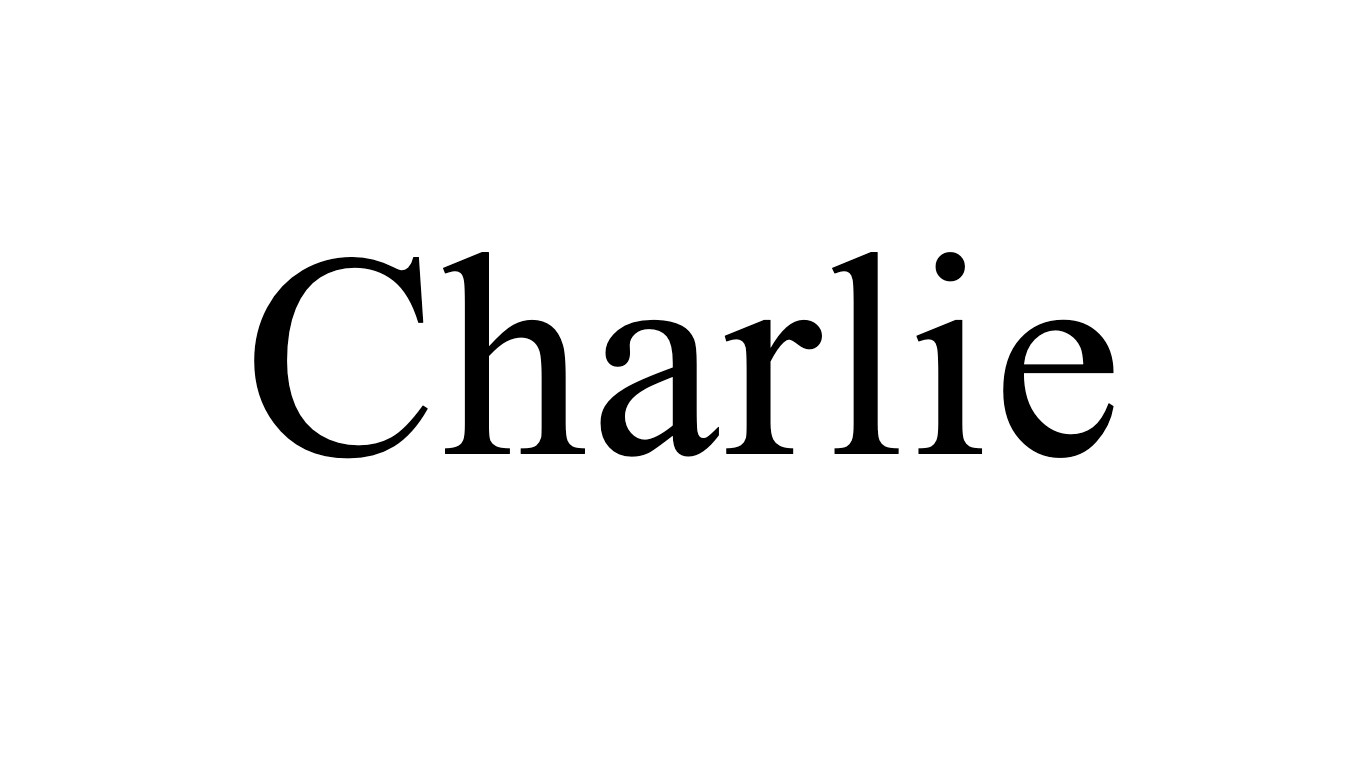 Charlie was traditionally a masculine name, and often a familiar form of Charles, but in 2020 there were more female babies named Charlie than males. There have been quite a few prominent males with this name, including the actors Charlie Chaplin and Charlie Sheen and jazz great Charlie Parker. As it has become more broadly popular now there are several actresses with the name, including Charlie Brooks and Charlie Murphy.