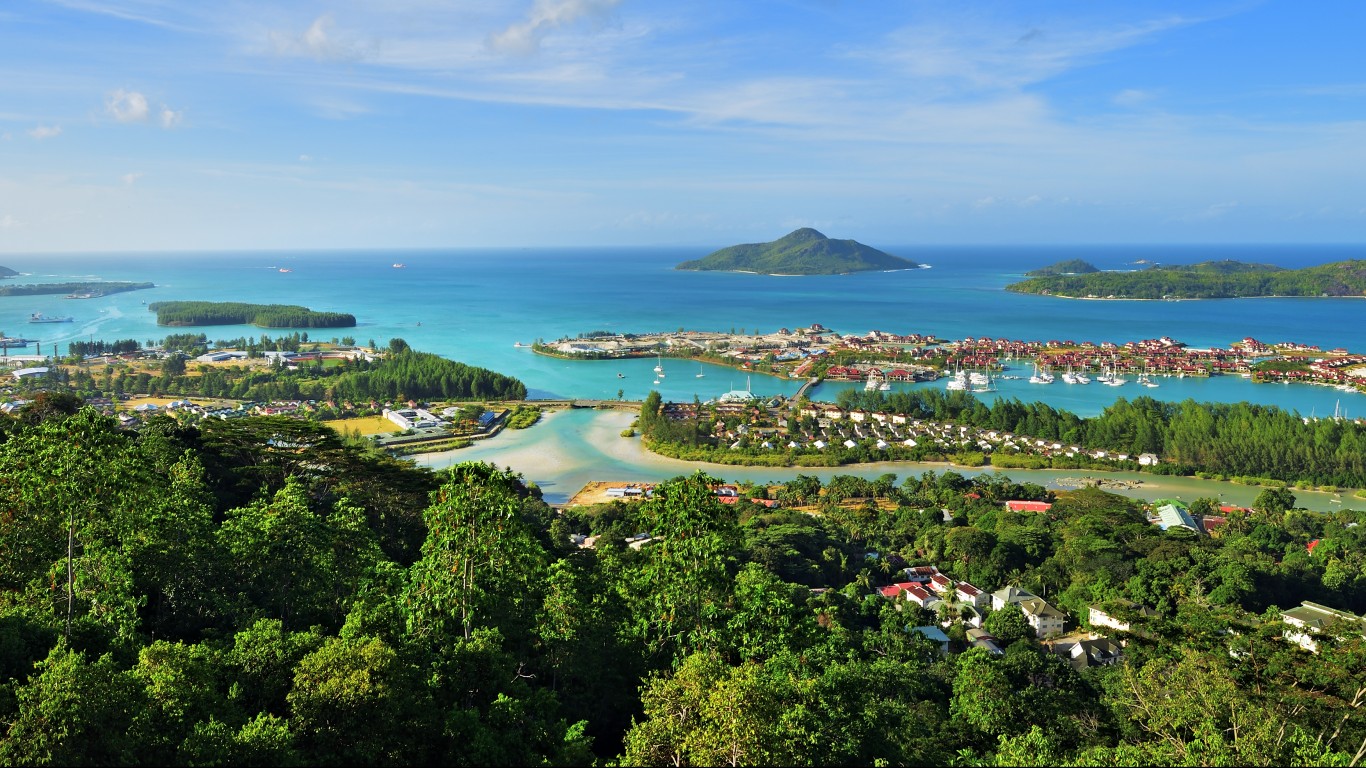 The Seychelles is another exotic getaway for the well-heeled. The archipelago of 115 islands east of Africa has become the preferred tax haven for businesses. The business-friendly nation is tax-free and has strong privacy rules.

The offshore legislation introduced in 1994 has boosted the fast-growing offshore service industry, which mostly focused on offshore activities such as the incorporation of international business companies, trusts, insurance, investment fund management, banking services, and other services. Tourism is also a major economic component, indirectly accounting for more than half of GDP. 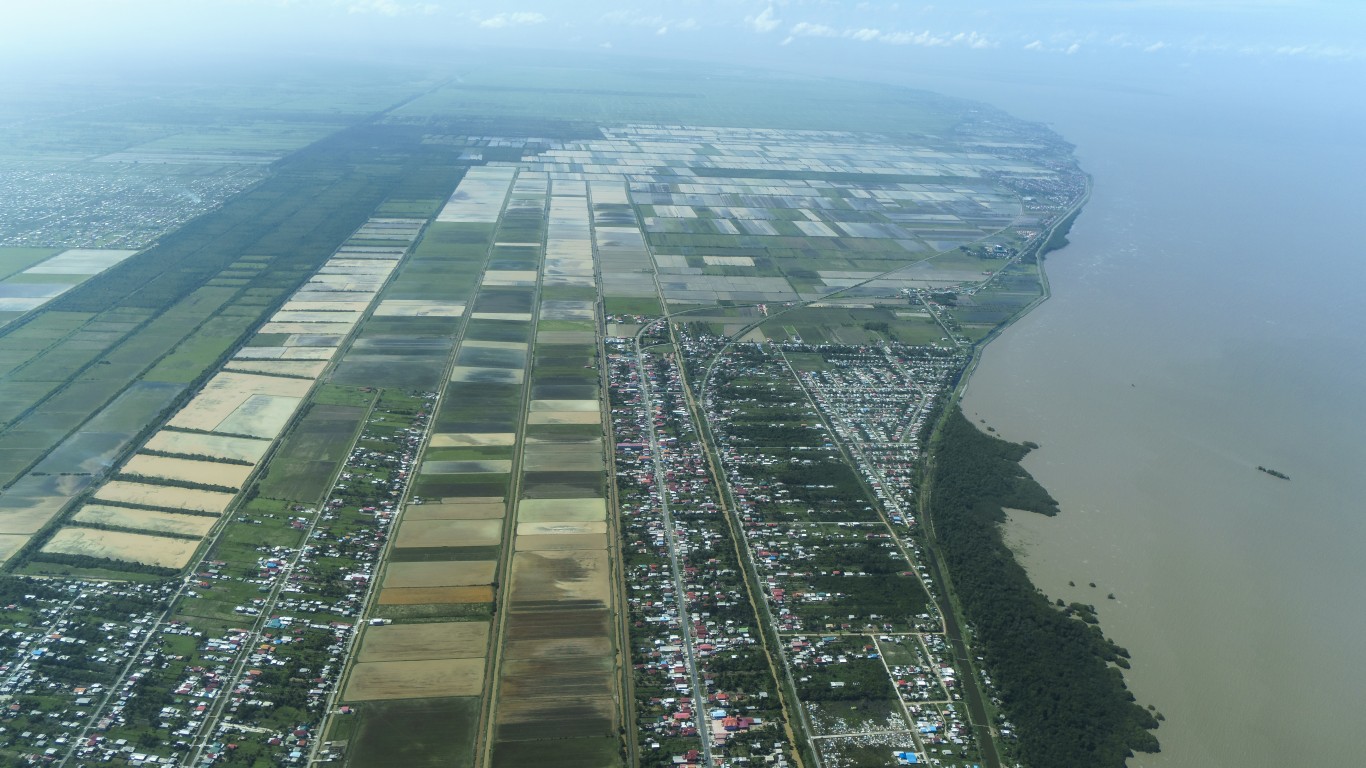 Guyana, on the northern mainland of South America, has lured FDI through its transportation, communications, and agricultural sectors. However, energy has been drawing foreign investors recently to mining and hydroelectric projects. The China Railway First Group is the main investor of the Amaila Falls hydroelectric project. British Whitefox Technology and Brazilian Green are bankrolling the construction of a bioethanol processing factory.

The discovery of oil reserves off the Guyana coast by Exxon in 2015 also increased FDI. The United States is the biggest investor in Guyana. Corruption and crime are deterrents for foreign investment. 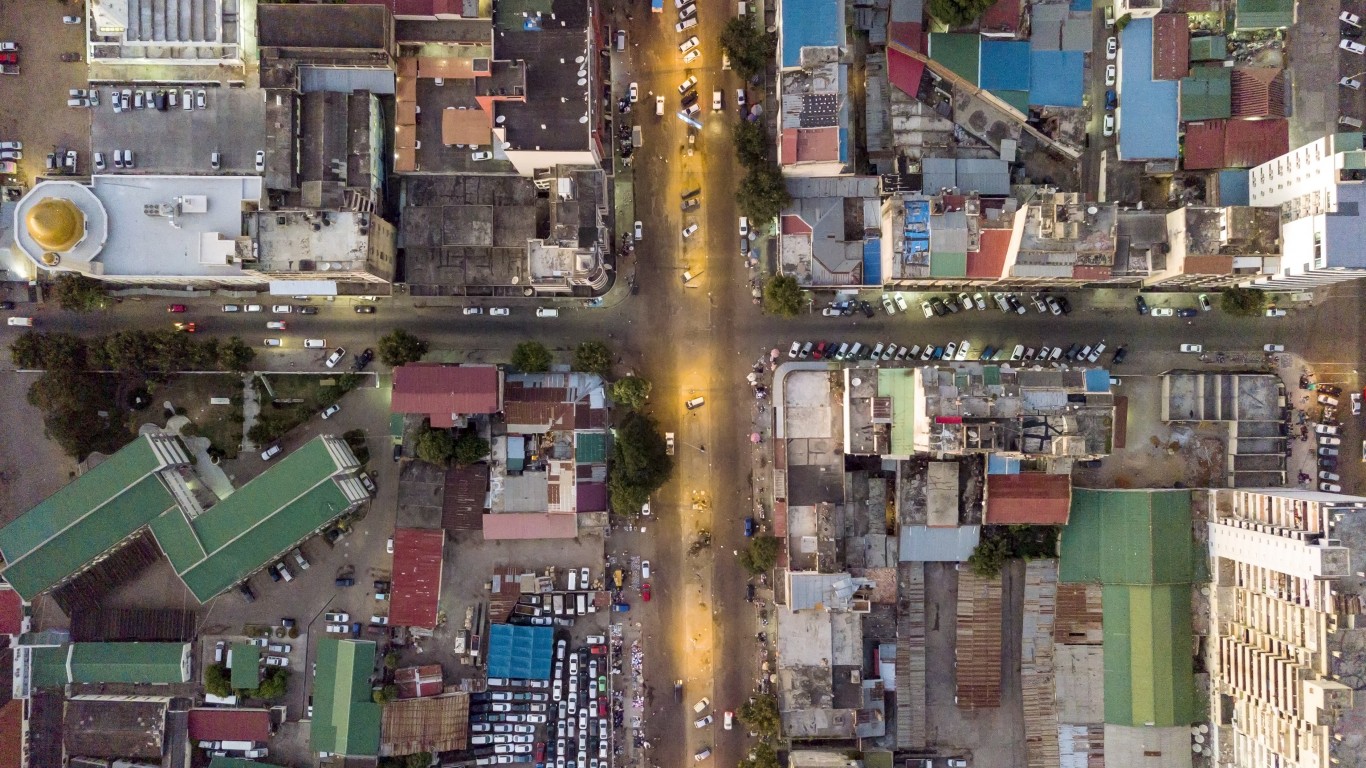 The island nation east of Africa has been attracting increasing amounts of FDI, drawn by the country’s mining, hydrocarbon, energy, logistics, retail, and real estate sectors. There is also growing interest in the coal industry.

Mozambique’s main foreign investors are the United Arab Emirates, Mauritius, China, Italy, the United States, South Africa, Portugal, and Turkey. France is a leading investor in a liquefied natural gas project, which at $20 billion is the single largest FDI in Africa. Causes of concern for foreign investors are an Islamic insurgency in the Cabo Delgado area, an unstable political and security environment, substandard infrastructure, and vulnerability to natural disasters. 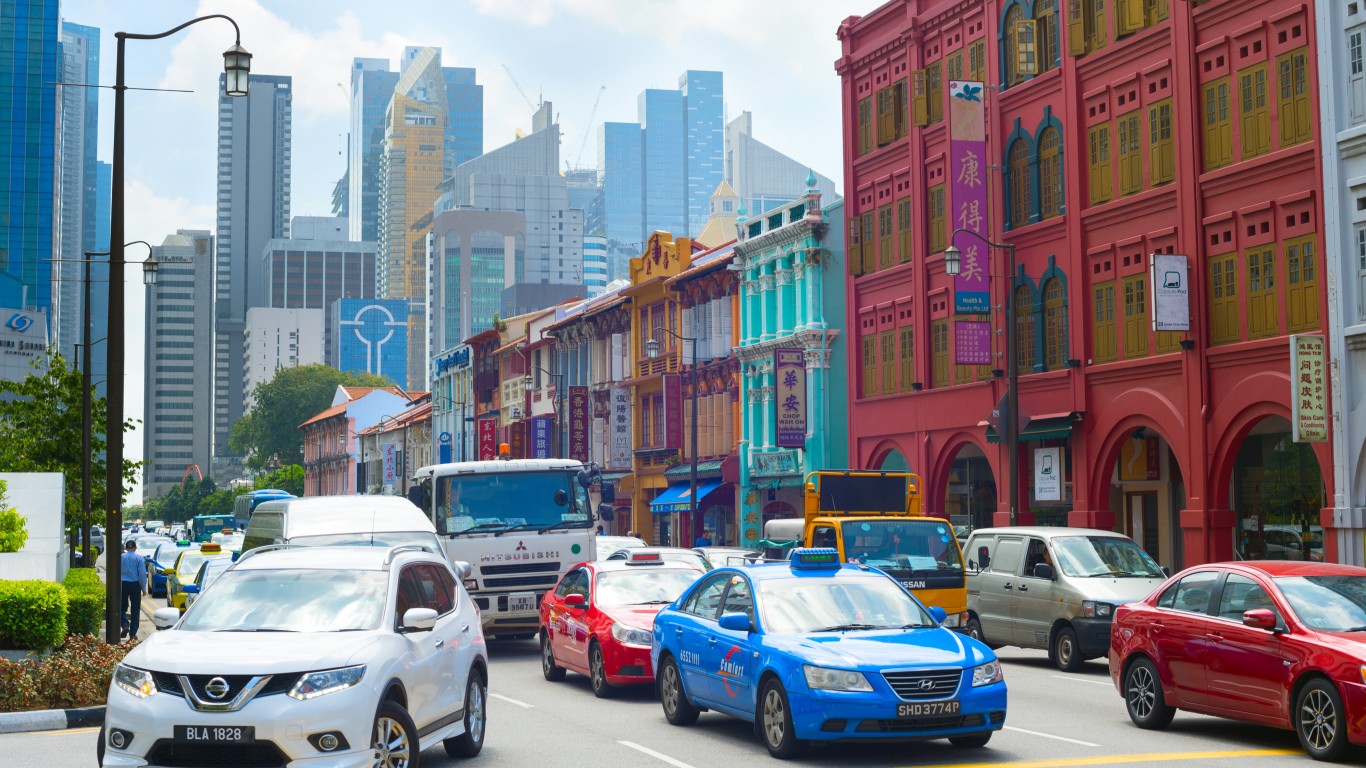 Singapore is one of the world’s friendliest countries for business. The Asian city-state’s advantages include a simple regulatory system, tax incentives, political stability, and virtually no corruption. It is the sixth-largest recipient of FDI inflows in the world, behind China, the U.S., Hungary, Hong Kong, and Germany.

The U.S., Cayman Islands, British Virgin Islands, and the Netherlands are the main investors in Singapore. The financial and insurance sectors are the main recipients of FDI. The wholesale and retail trade and manufacturing areas also draw investment. 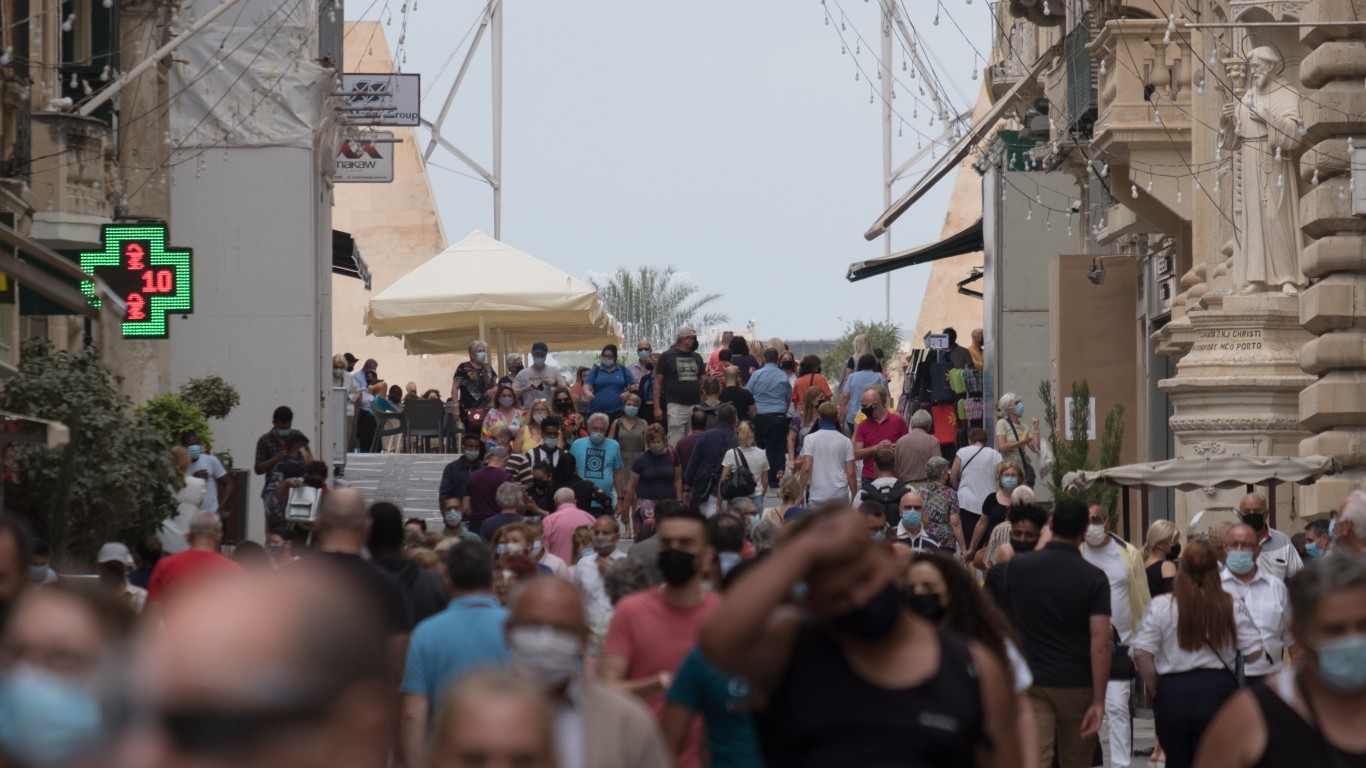 The island nation in the Mediterranean Sea has leveraged its geographic position, skilled and bilingual workforce, membership in the European Union, and competitive cost structure to attract FDI. The main contributors to FDI inflows are the financial and insurance sectors. Other areas for investment include electronics, pharmaceuticals, and communications. The Maltese government offers tax incentives for investments in industrial projects and has a free trade zone.