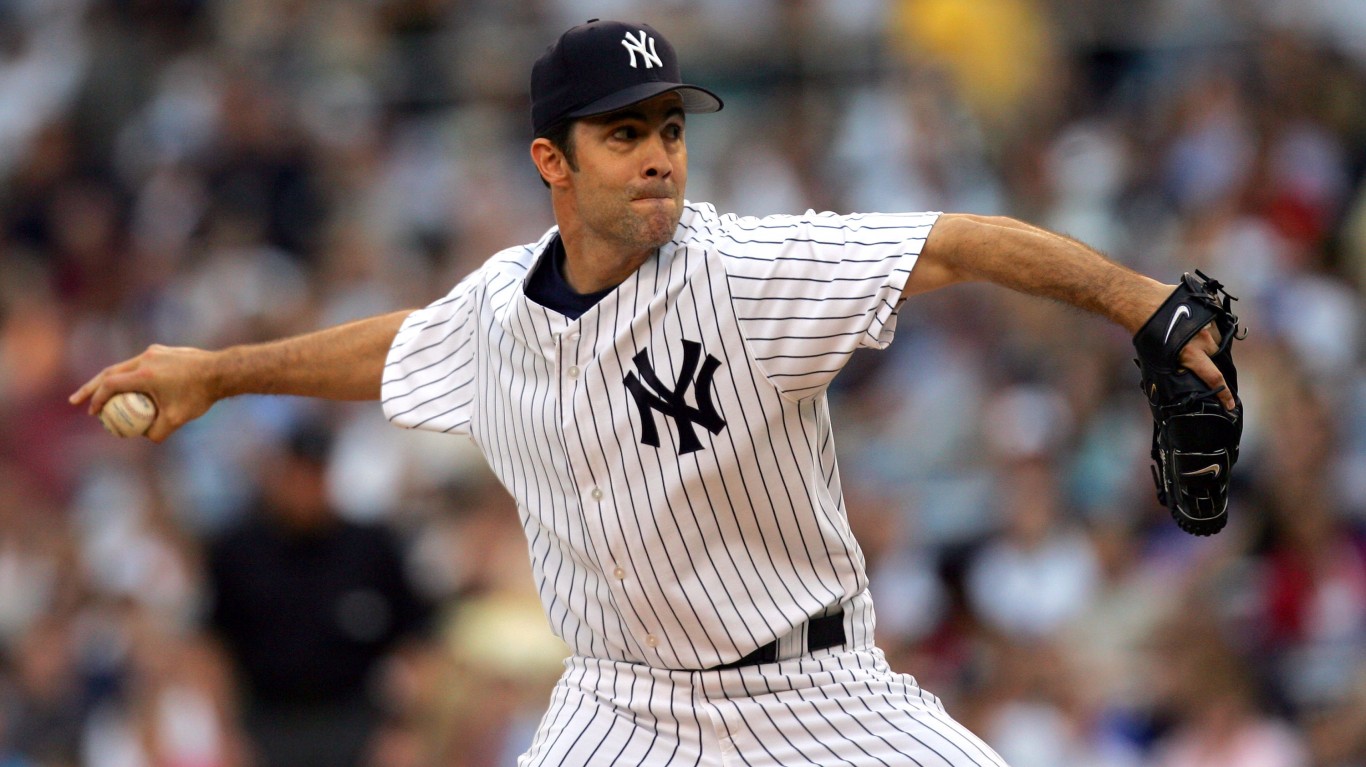 Mike Mussina ended his 18-year pitching career with one of his best seasons. Moose won 20 games with a 3.37 ERA while also earning a Gold Glove. Even though he was 39, Mussina led the American League in starts with 34, racking up 200 innings in his final season. 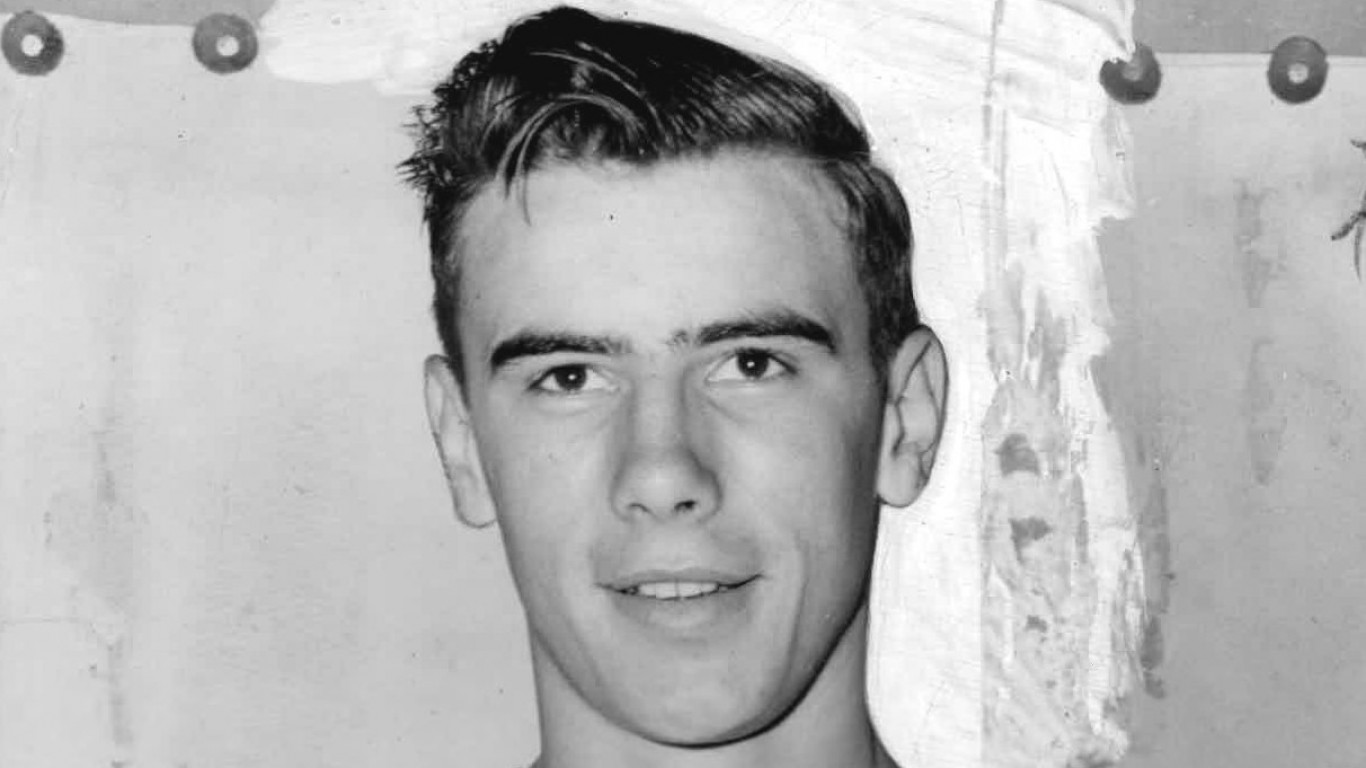 An early NBA star, Bob Pettit went out on top. In his 11th and final season, he averaged 22.5 points and 12.4 rebounds per game, earning an 11th consecutive All-star appearance. His 22.5 points per game is still the NBA record for highest scoring average for a player in his final season. 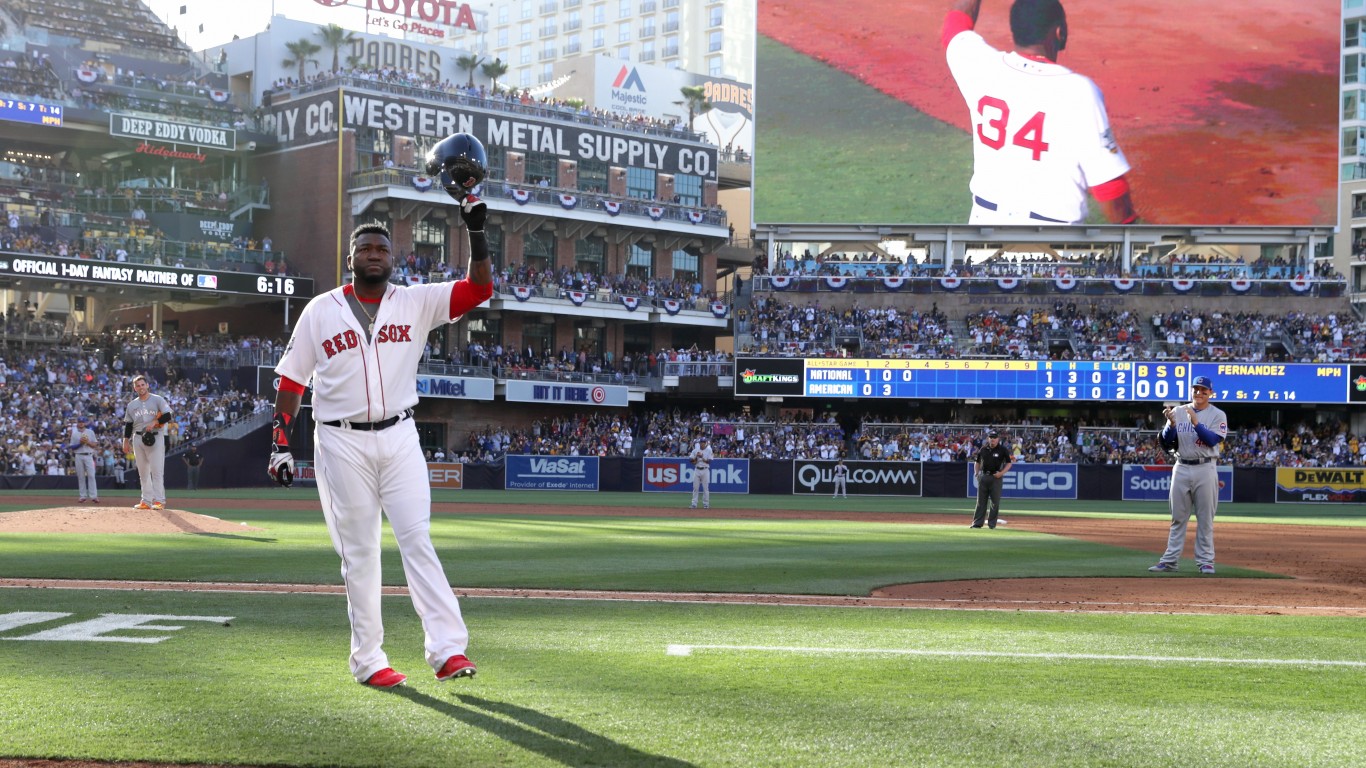 By the time his 20th season rolled around, David Ortiz had already accomplished a lot in his career, winning three World Series and making nine All-Star teams. In 2016, at age 40, Big Papi proved he could still play, batting .315 with 38 home runs and a MLB-leading 48 doubles. He also earned his 10th All-Star spot that season. 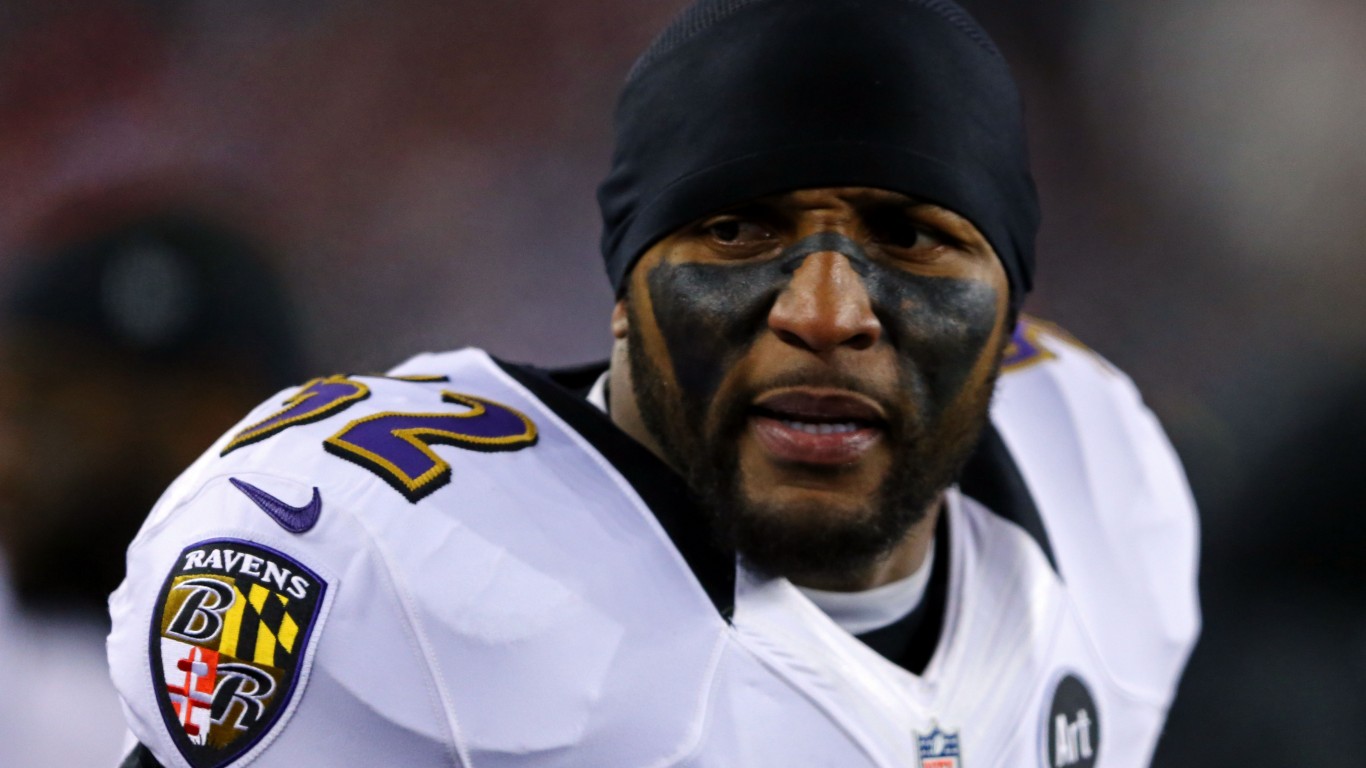 Through the first six games of the 2012 season, linebacker Ray Lewis and the Baltimore Ravens were rolling with a 5-1 record. But Lewis tore his triceps, and the team struggled, limping into the playoffs. Lewis made it back for the playoffs and led the Ravens in postseason tackles, providing the lift they needed to win their second Super Bowl during Lewis’s career and send him out on top. 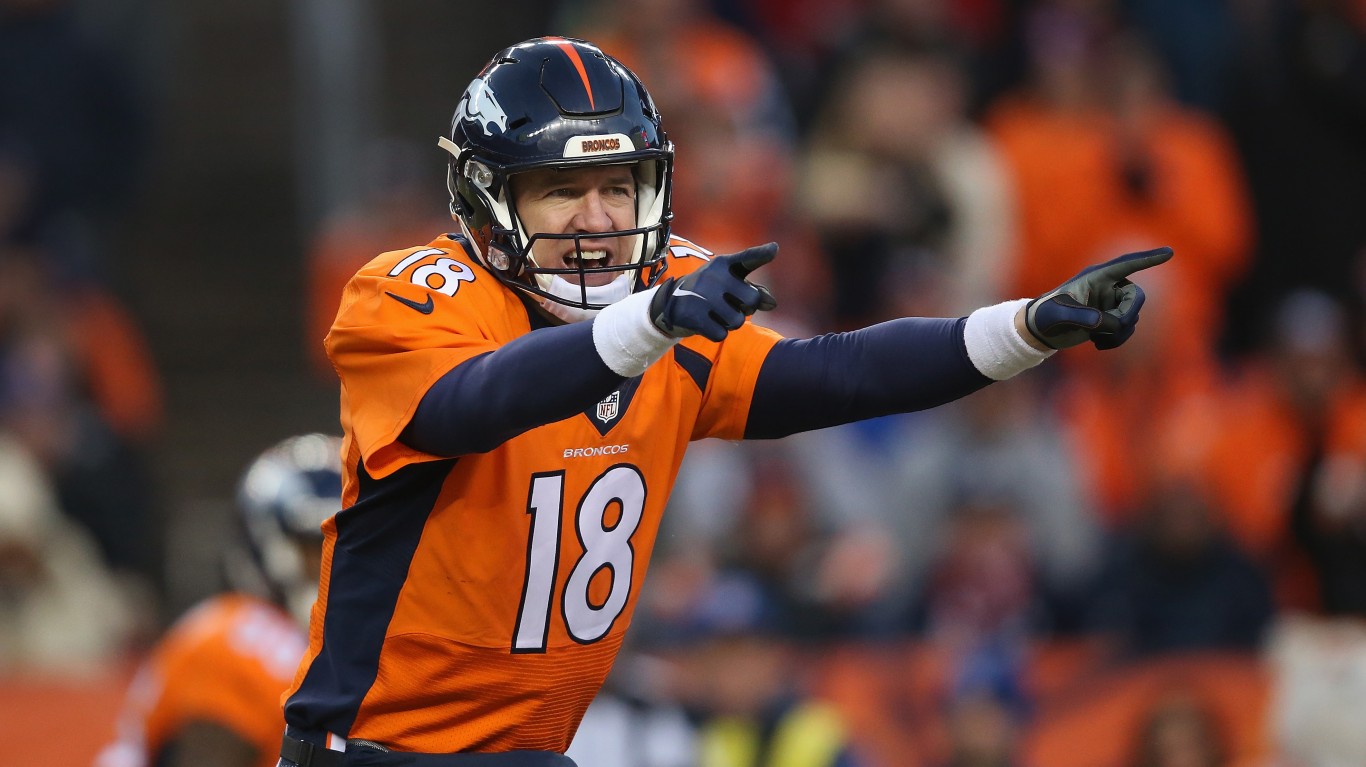 Peyton Manning’s final season was far from his most statistically impressive. Manning battled foot, rib, and shoulder injuries, missing six games. But the five-time MVP gutted out the injuries and made it back for the playoffs, leading the Denver Broncos to a Super Bowl title in his final season.