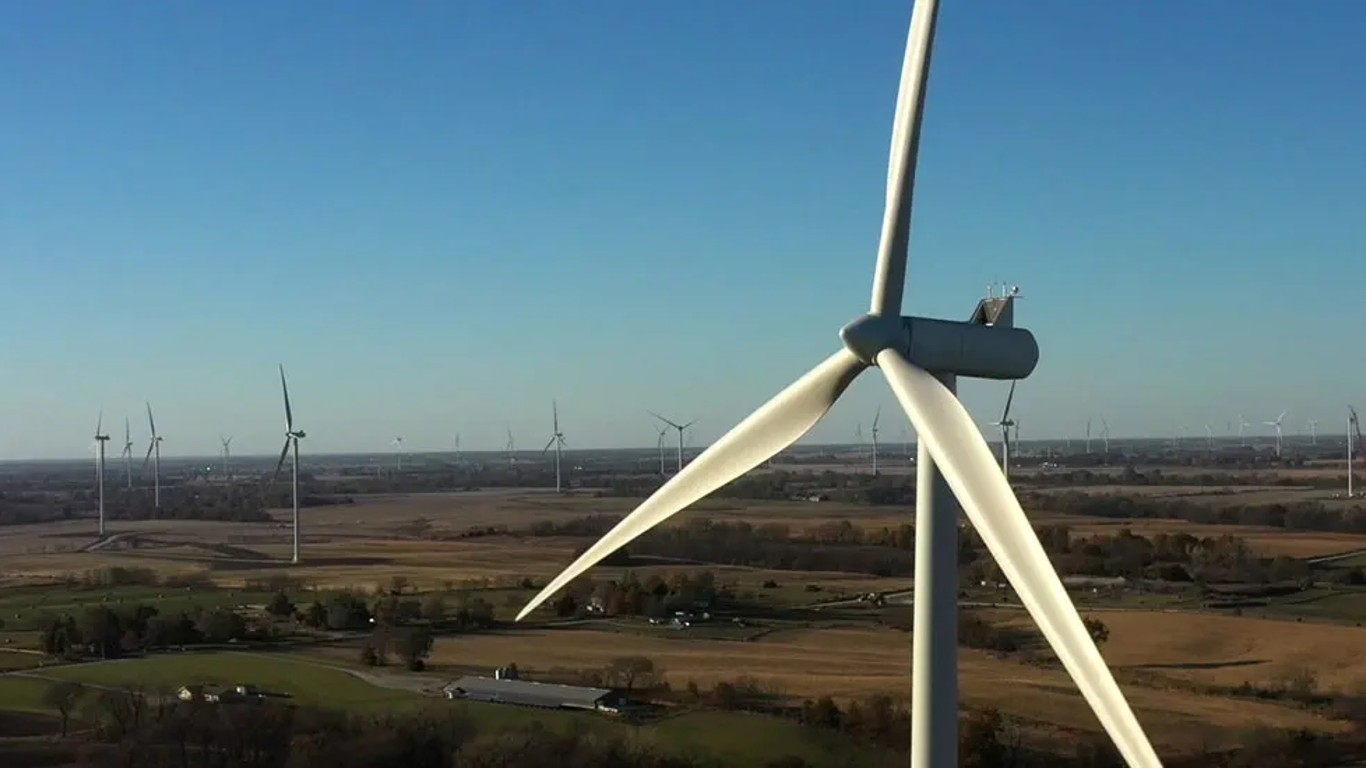 After only a few months of operation, Missouri’s largest wind farm, High Prairie Renewable Energy Center, ran into environmental trouble. Built in 2020, its 275, 92-foot turbines dot the landscape in two northern Missouri Counties, noted for its threatened bat populations. In the spring of 2021, several bats and a bald eagle were found on site, causing the entire facility to shut down at night. Despite the loss of revenue, controversy over a rate hike, and a question of whether Missouri can meet its renewable goals, the plant has continued to operate. 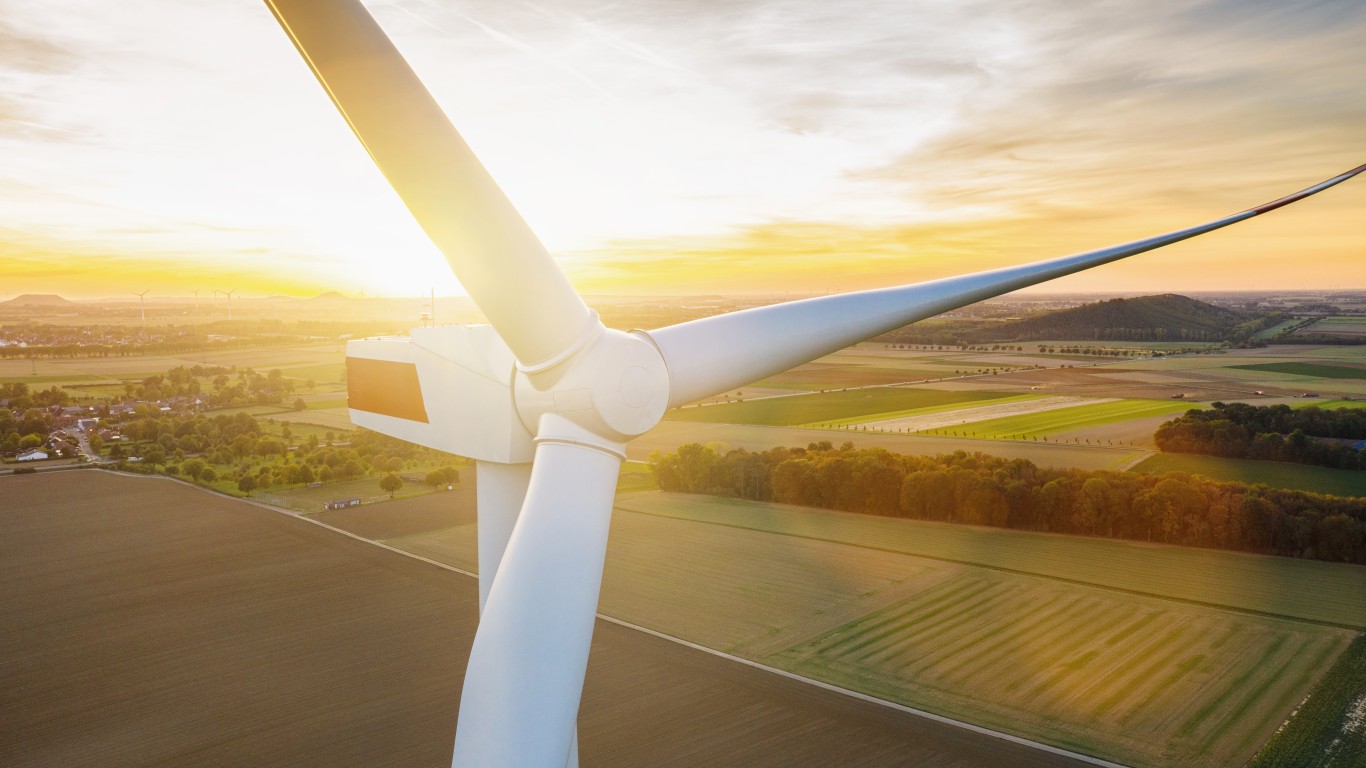 Construction of the 200 turbines of Grande Prairie Wind Farm was completed in 2016, increasing Nebraska’s wind power by 50% and making the farm the largest in the state. The turbine configuration was planned to reduce the impact on the host farm land, with tower placement in the corners of irrigation circles. 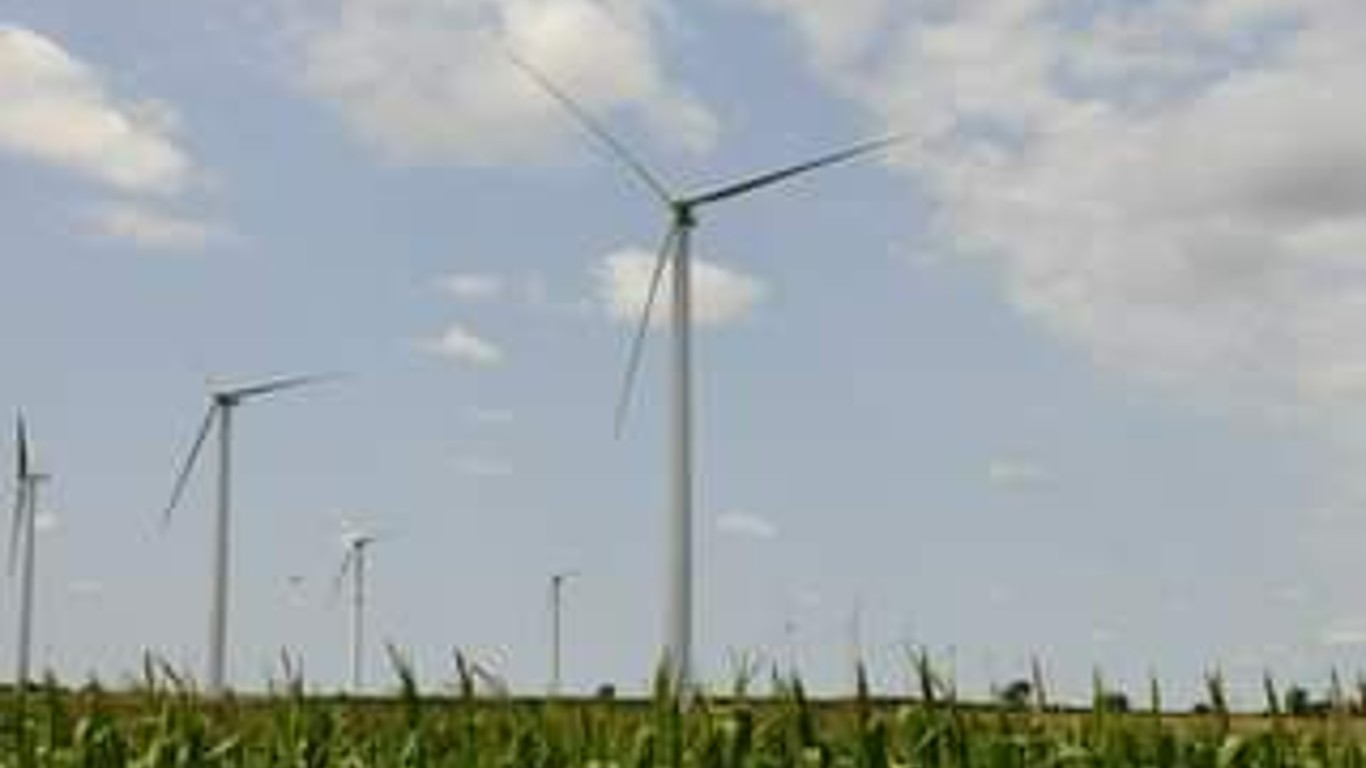 Spurred by State laws calling for the development of renewable energy, the Crystal Lake Wind farm was built in three phases, completed in 2008. As technology has advanced since then, the facility was due for an upgrade in 2019, which included the installation of longer blades on the site’s turbines, thereby increasing electrical output. 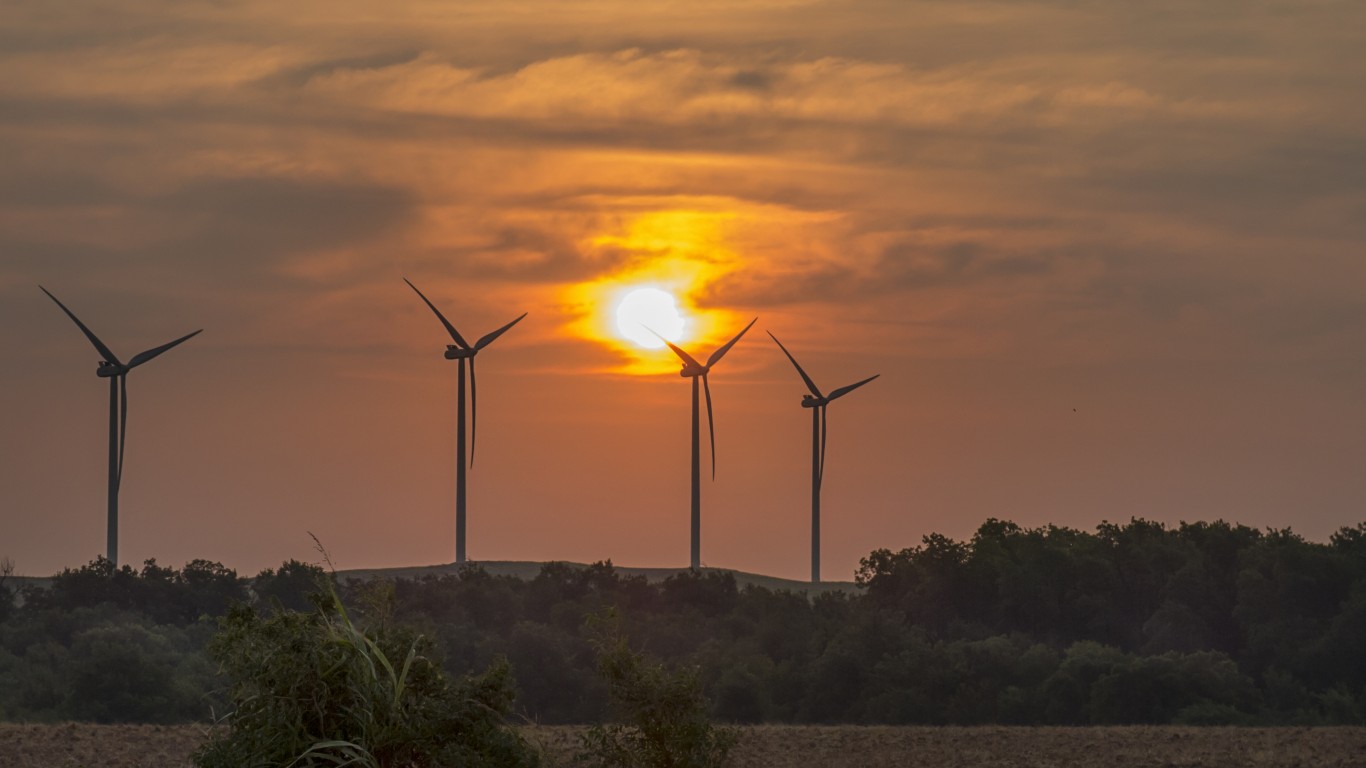 Blue Canyon Wind Farm began operations in 2003 with 45 turbines producing 74 MW of electricity. It was expanded in three more phases to include 250 turbines with a capacity of 423 MW, at a total cost nearing $1 billion. Oklahoma’s largest wind generation facility had, by 2019, created 64 permanent jobs and paid $25.3 million to local landowners in lease payments. 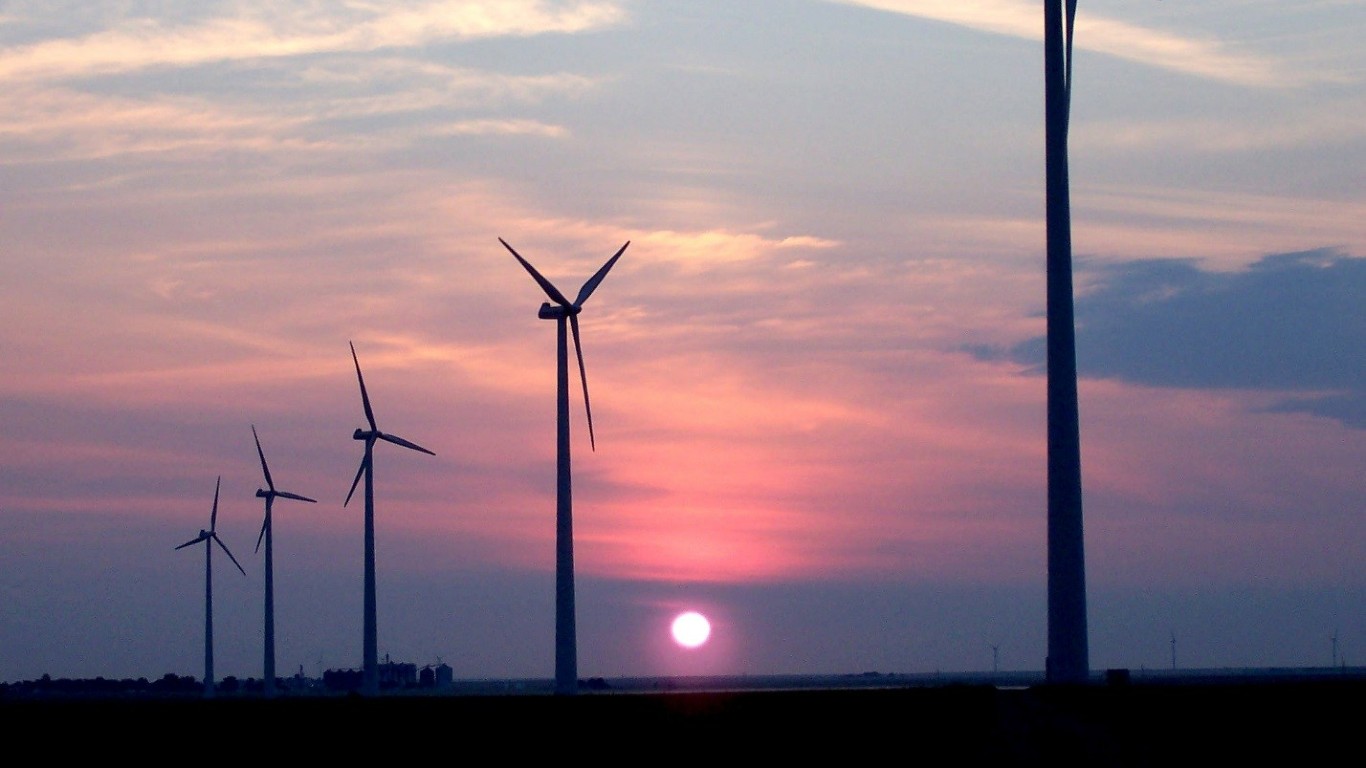 When the first phase of the Peetz Table Wind Energy Center was built in 2001, it was the largest wind generating facility in Colorado, with just 33 turbines capable of producing 29.7 MWs of electrical energy. The next phase was not built until 2007, when another 267 turbines filled the remainder of the Peetz Table, a plateau on the Colorado-Nebraska border, adding 400 MW to the state’s power mix.