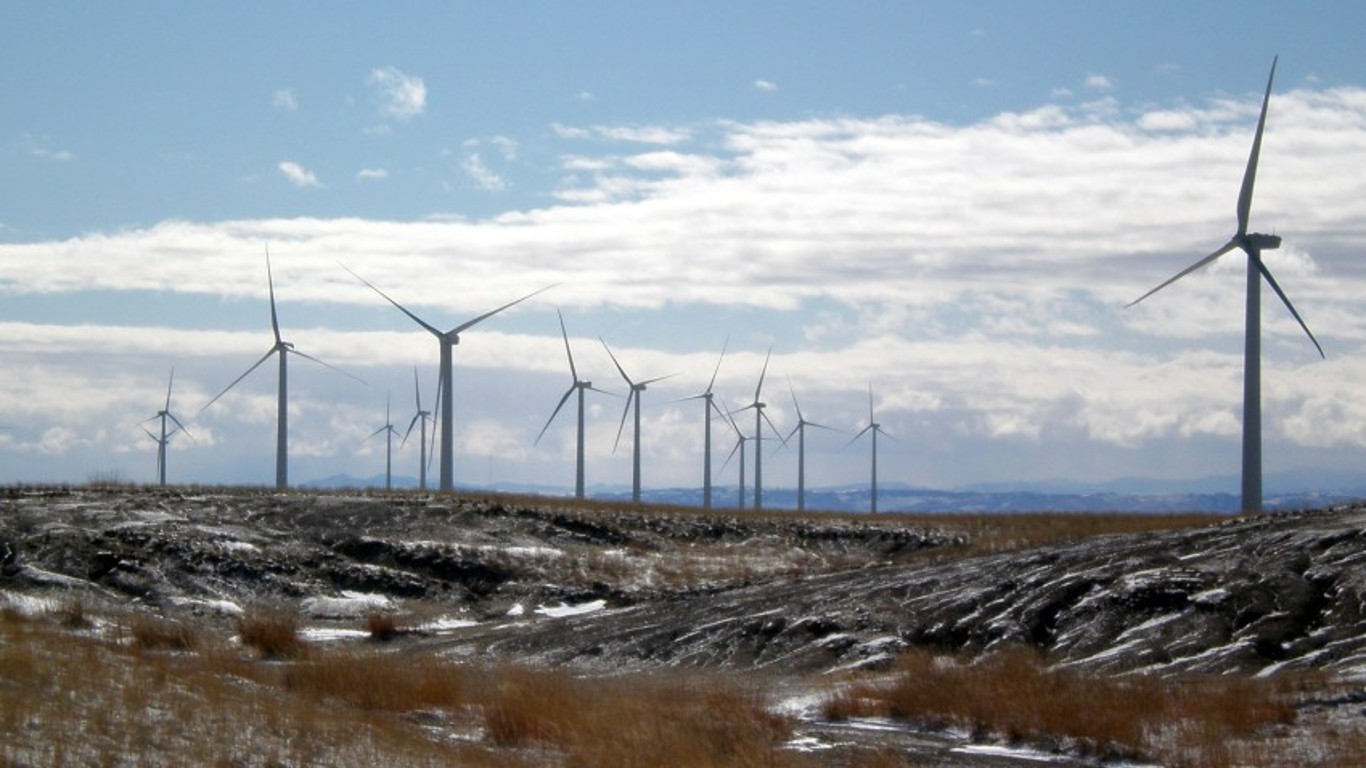 When it was built in 2011, the Rolling Hills Wind Farm was the largest in Iowa, with 193 turbines. In 2019, Siemens Gamesa, which had already installed 10,000 turbines across the country, was awarded the contract for repowering the facility. The upgrade plan consists of the addition of 181 turbines and the replacement of blades and other key parts on existing units. This, the largest repowering project in North America, was set to begin at the end of 2021. 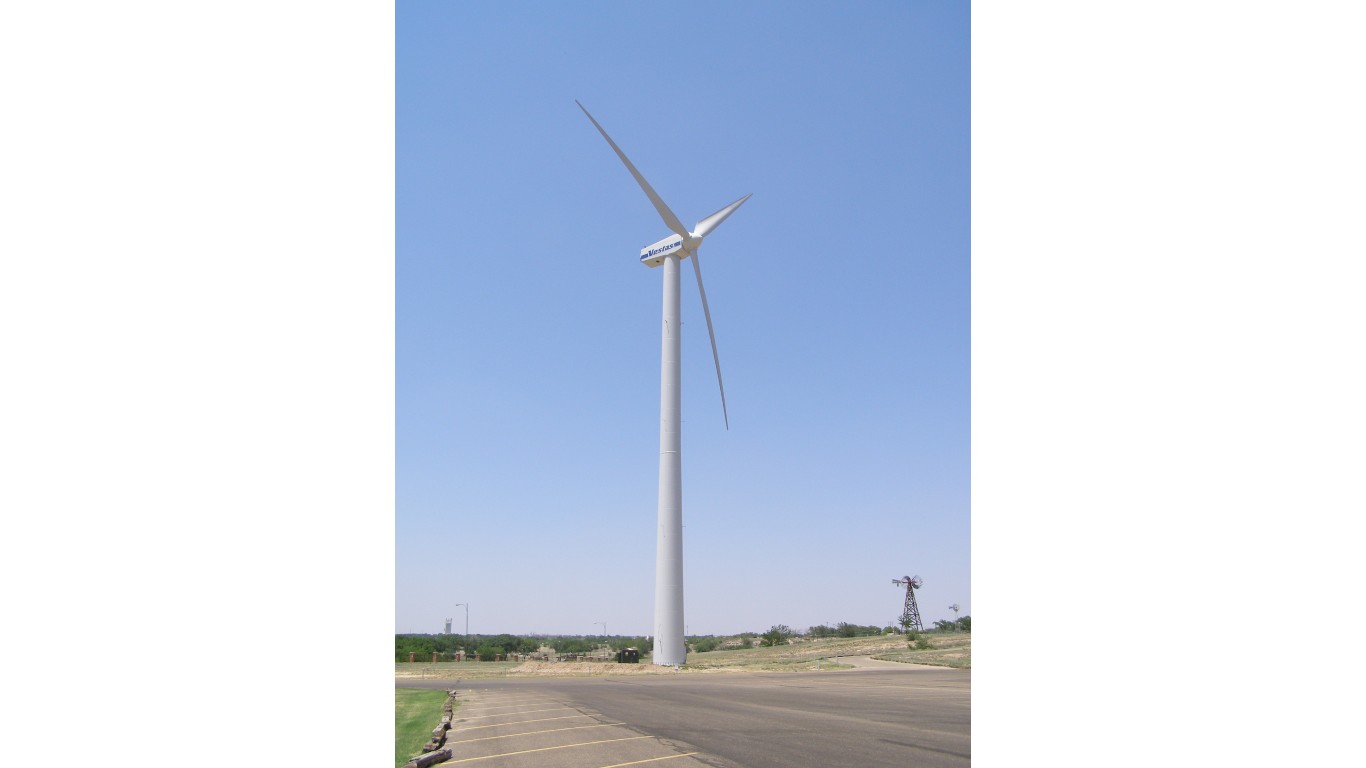 Built in three phases between 2007 and 2010 along 25,000 acres above the Columbia River Gorge, the Biglow Canyon Wind Farm construction costs totaled $1 billion. It is the second largest wind generation facility in Oregon and produces enough energy to power 125,000 households. 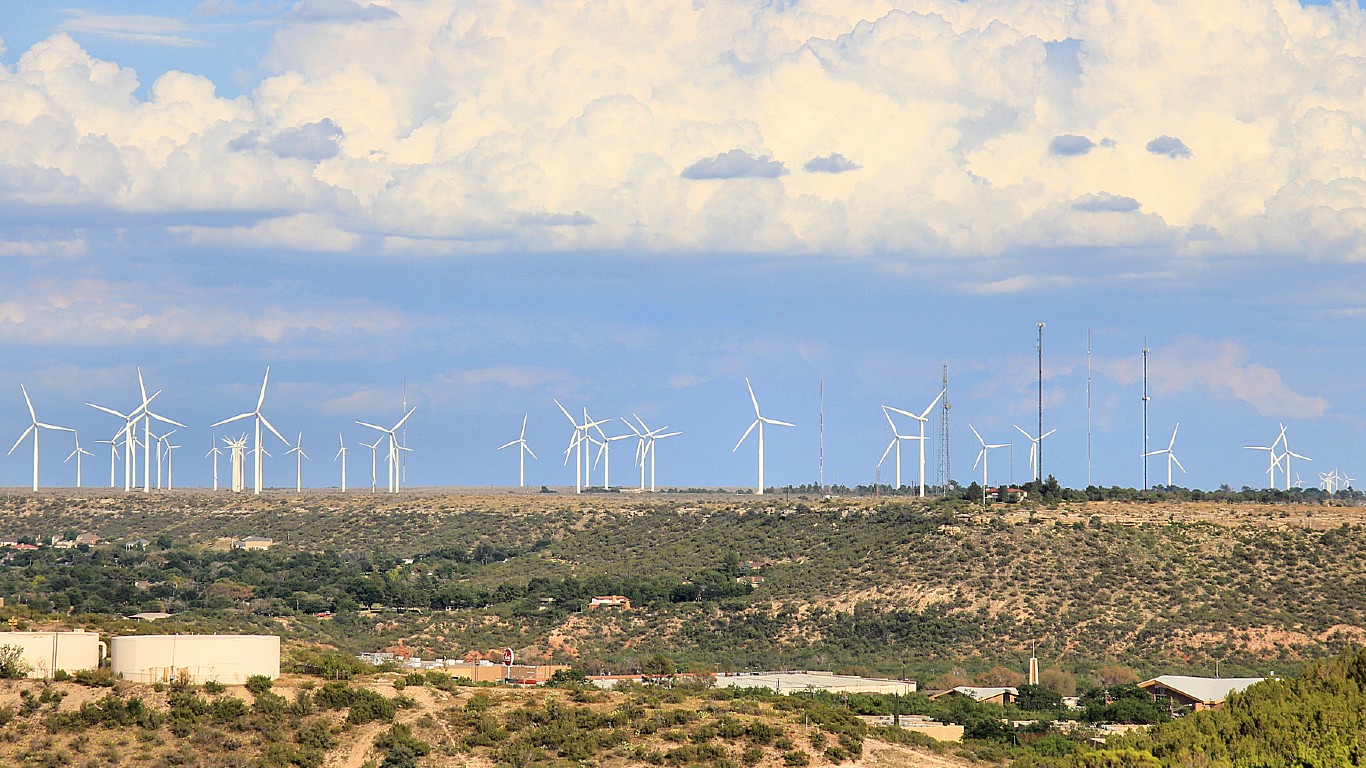 All three phases of the Panther Creek Wind Farm came on line in 2009, and in recent years, the first two phases have been repowered with critical upgrades. The wind farm repowered the third phase last year, with a looming upgrading problem solved – what to do with the replaced blades. The used blades will be employed in the manufacture of cement, with 90% of the blade material recycled in this way. 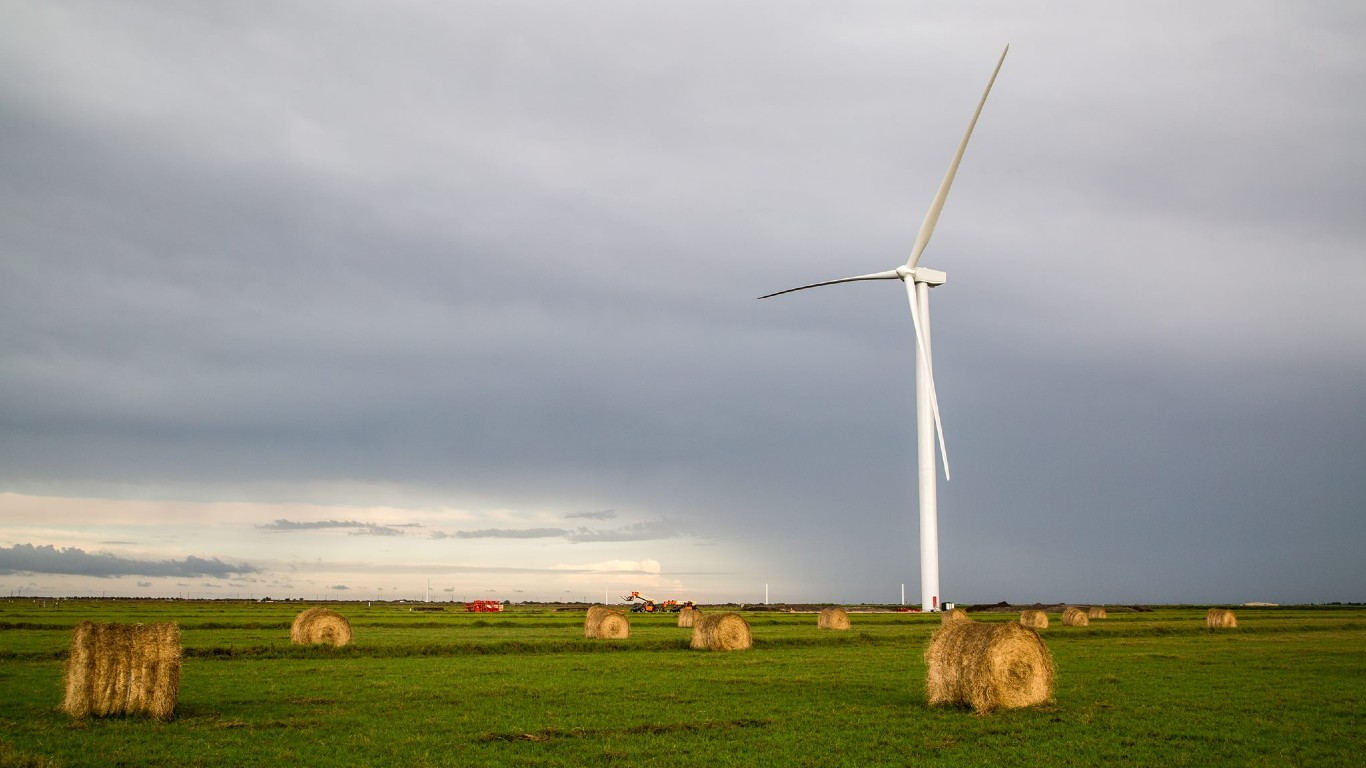 The Bison Wind Energy Center is North Dakota’s largest wind generation facility. It was built in four phases between 2012 and 2015. Because of continuing advances in technology and the development of more powerful generators, the fourth phase of the project is the most efficient, with 64 generators capable of producing the same amount of electricity as the 70 generators installed in phases two and three. 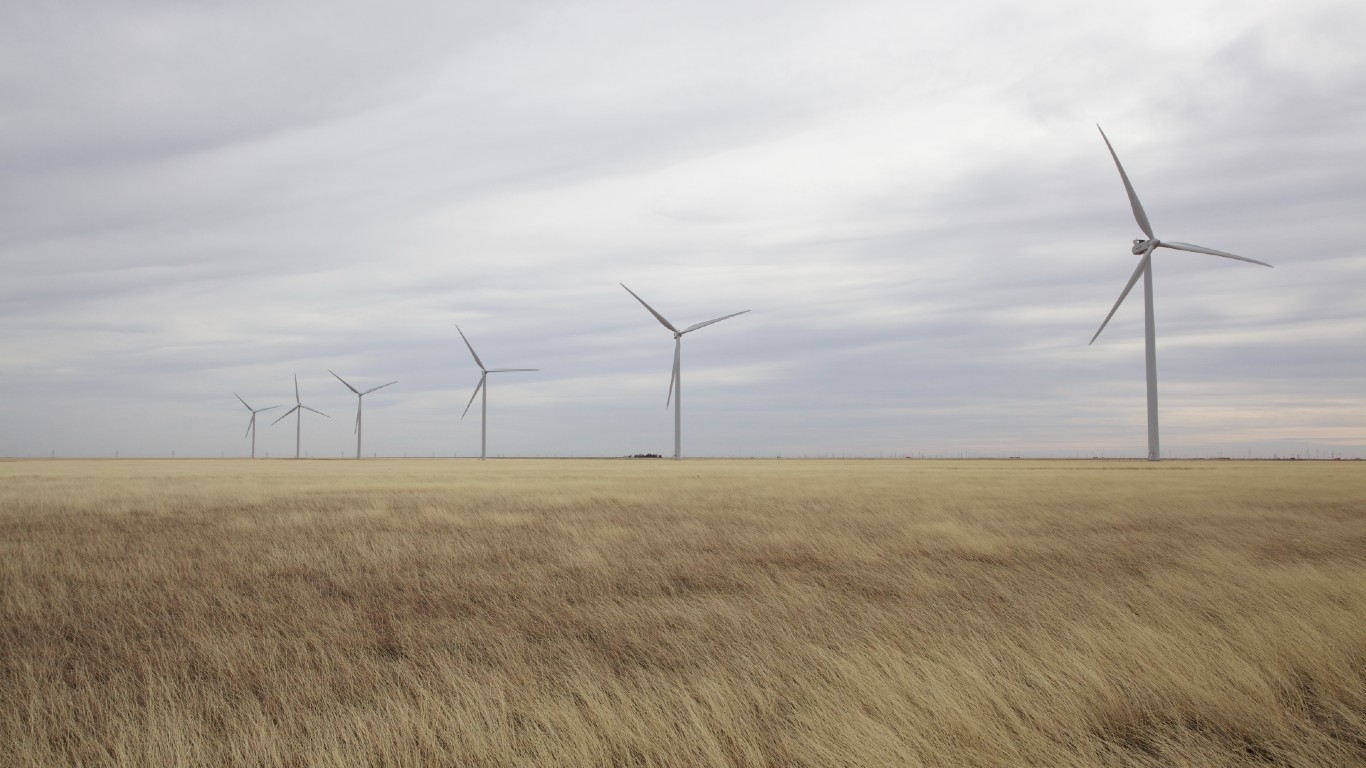 With its 191 turbines, the South Plains Wind farm, located in the high plains of northern Texas, was built in two phases and completed in 2016. Hewlett Packard was instrumental in the development of the second phase by purchasing 112 MW of electricity to power its Texas data centers, which use 100% renewable energy.