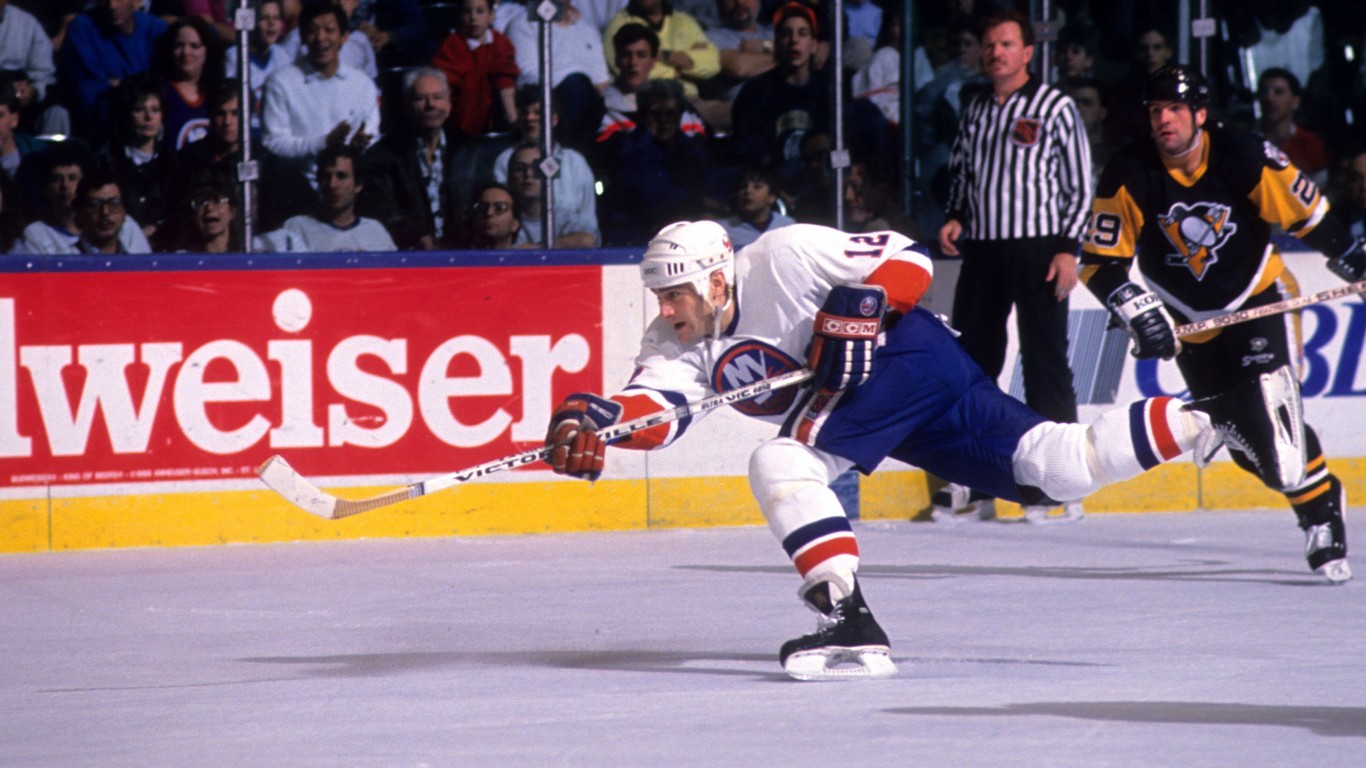 Right winger Mick Vukota spent 10 of his 11 NHL seasons with the New York Islanders, before splitting his final season between the Tampa Bay Lightning and Montreal Canadiens. Vukota was never much of an offensive threat, scoring on just 6.5% of his shots (for context, league average was 9.7% for the 2020-2021 NHL season). Vukota scored just 17 goals and registered 29 assists in 573 career games. 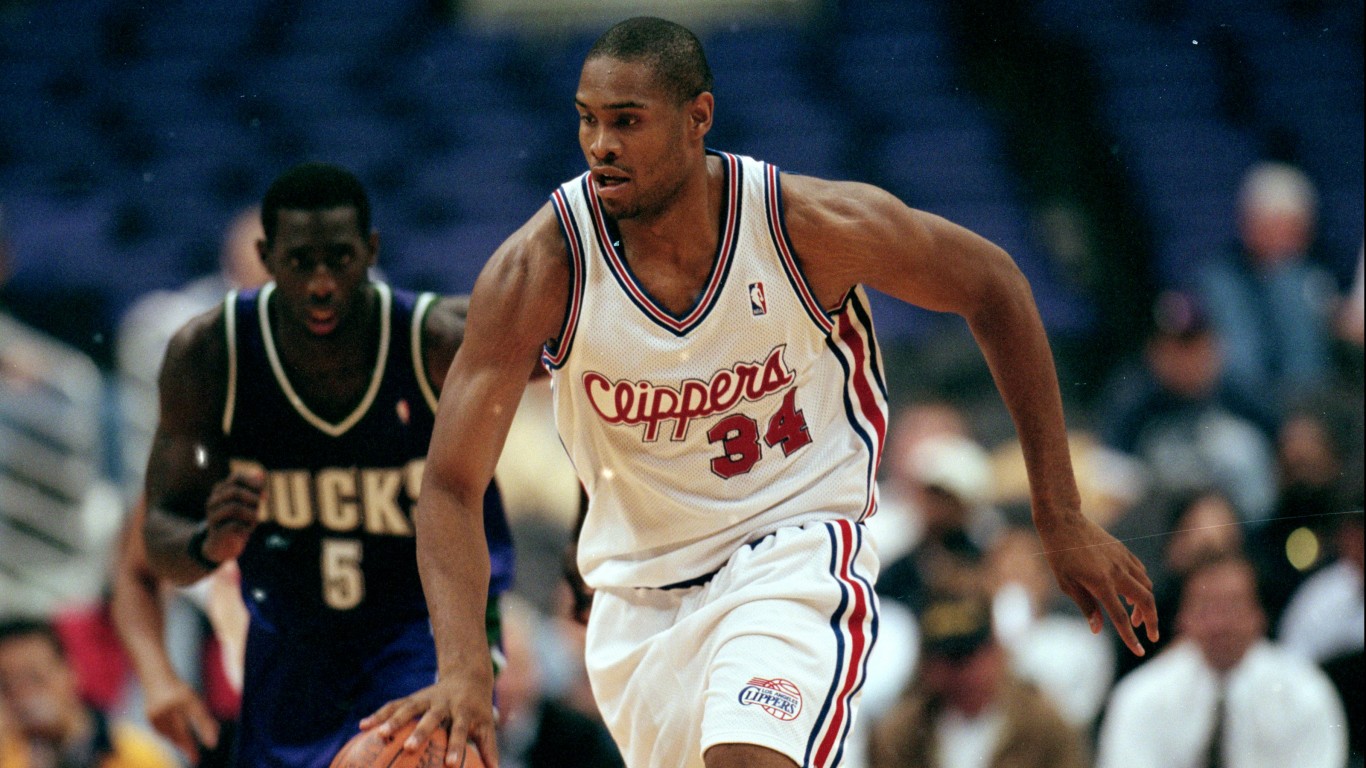 Michael Olowokandi was the first overall pick in the 1998 NBA draft, ahead of legends like Vince Carter, Dirk Nowitzki, and Paul Pierce. He could never live up to expectations, posting a negative value over replacement players over 500 career games in nine seasons. Olowokandi shot just 43.5% from the field for his career. 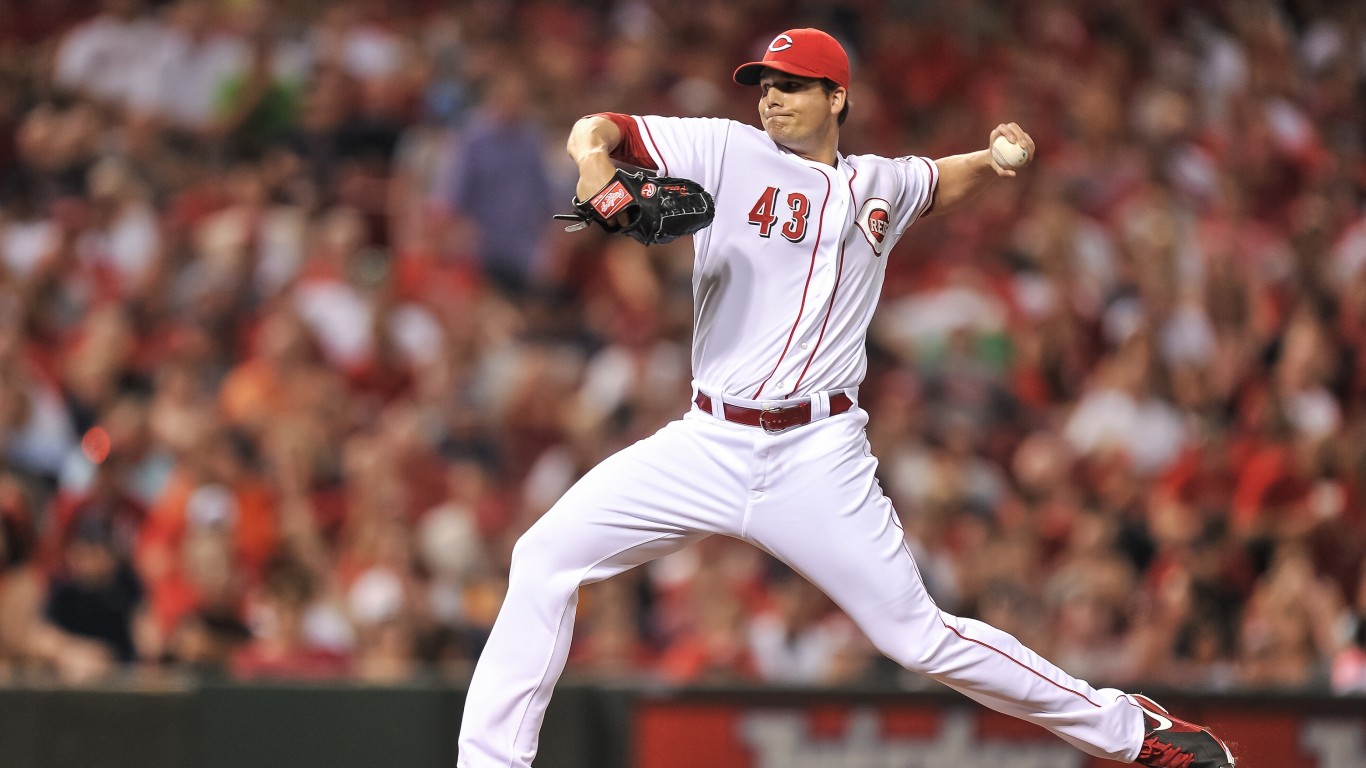 Lefty pitcher Manny Parra played eight MLB seasons, pitching in over 300 games for the Milwaukee Brewers and Cincinnati Reds. In his four full seasons in Milwaukee, Parra’s ERA was never under 4.00 for a full season. 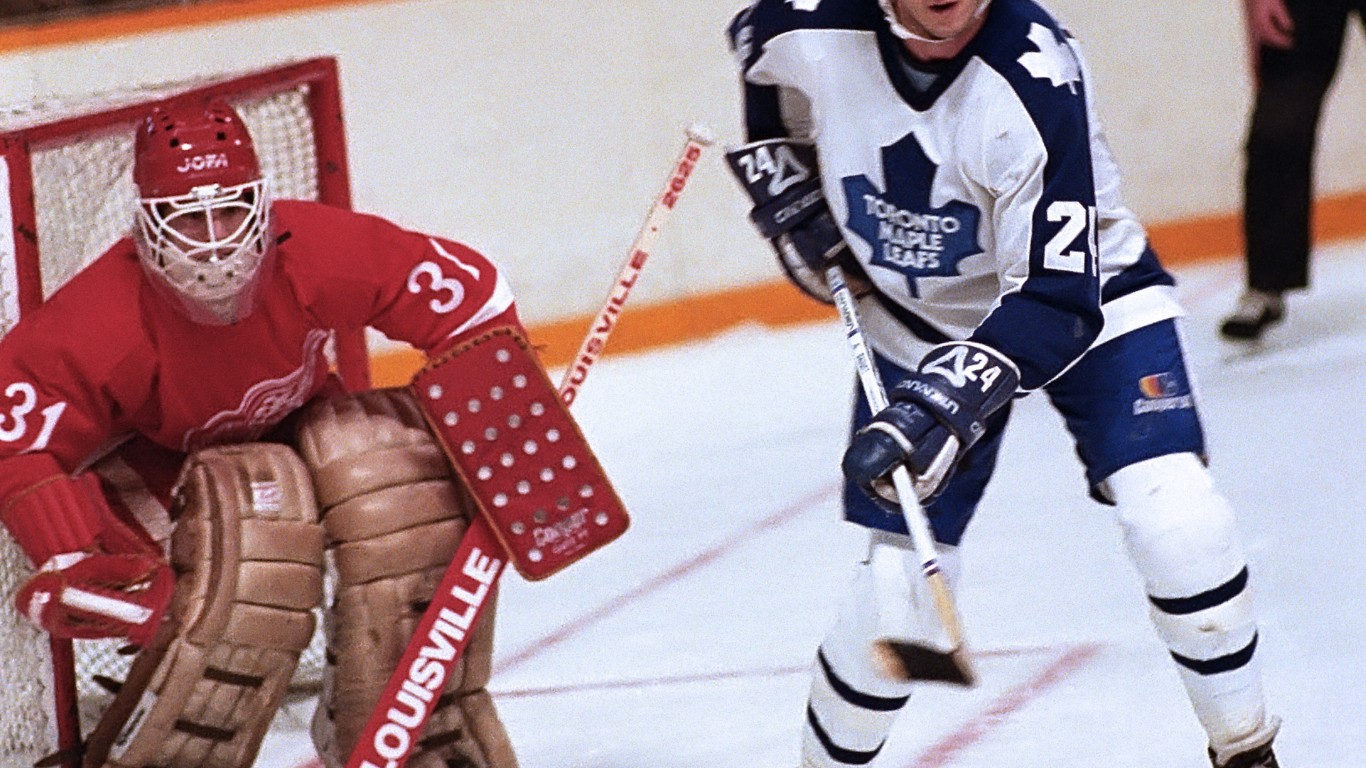 Corrado Micalef played goaltender for the Detroit Red Wings for over 100 games from 1981-1986. In that time, he allowed 4.25 goals per game and only managed two shutouts. He only managed to save 85.6% of the shots that came his way — most goalies have save percentages of over 90%. Detroit lost more than twice as many games as they won with Micalef in net, posting a 26-59 record. 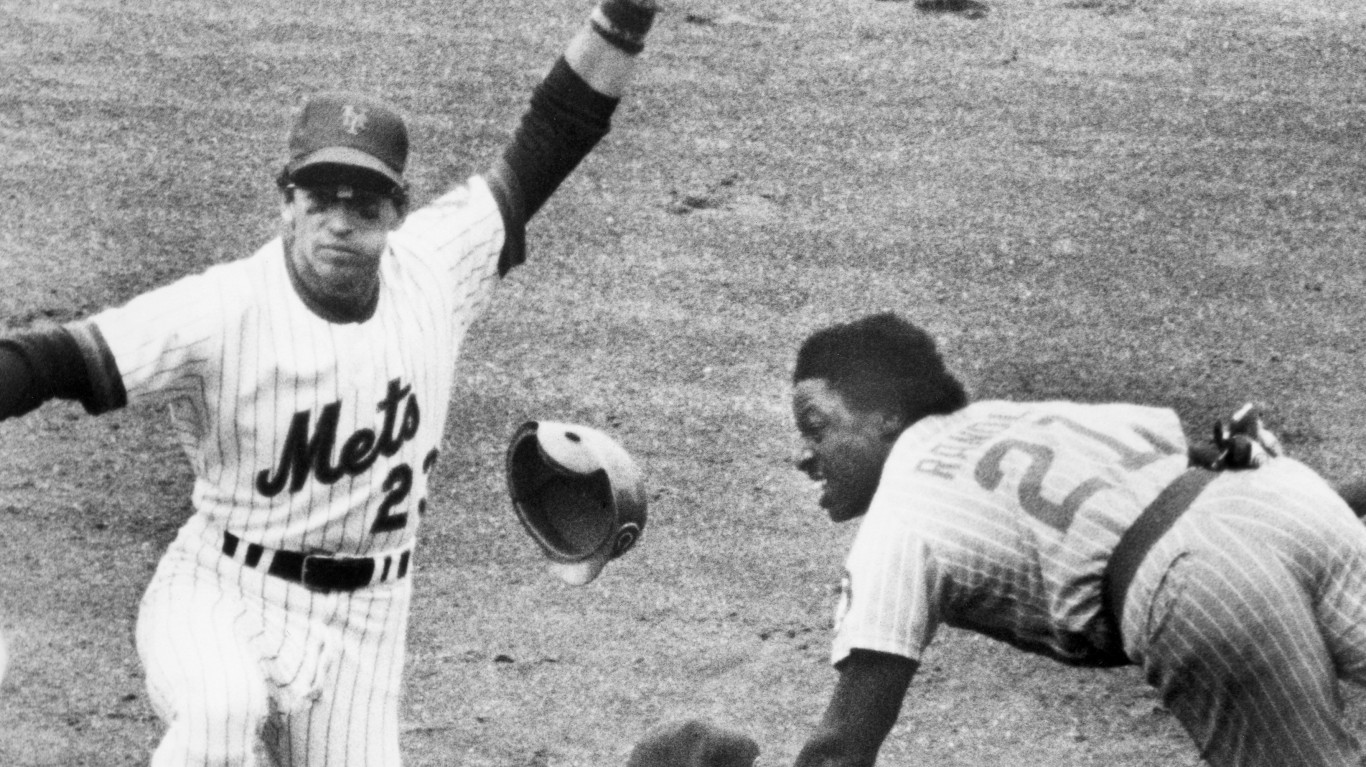 Doug Flynn played 11 MLB seasons between five different teams, most notably the New York Mets, Montreal Expos, and Cincinnati Reds. Though his .238 lifetime batting average is respectable, Flynn seldom walked and scarcely hit for power, making him an offensive liability. His lifetime slugging percentage is under .300, and he had just seven home runs in over 4,000 plate appearances.

Flynn was a good defender and was able to play second base, third base, and shortstop, likely helping to keep his career going despite his offensive struggles. Though he was a member of the 1976 Cincinnati Reds World Series winning team, he did not play a game in the World Series itself.