This Is the Country That Is Most Dependent On Russian Oil 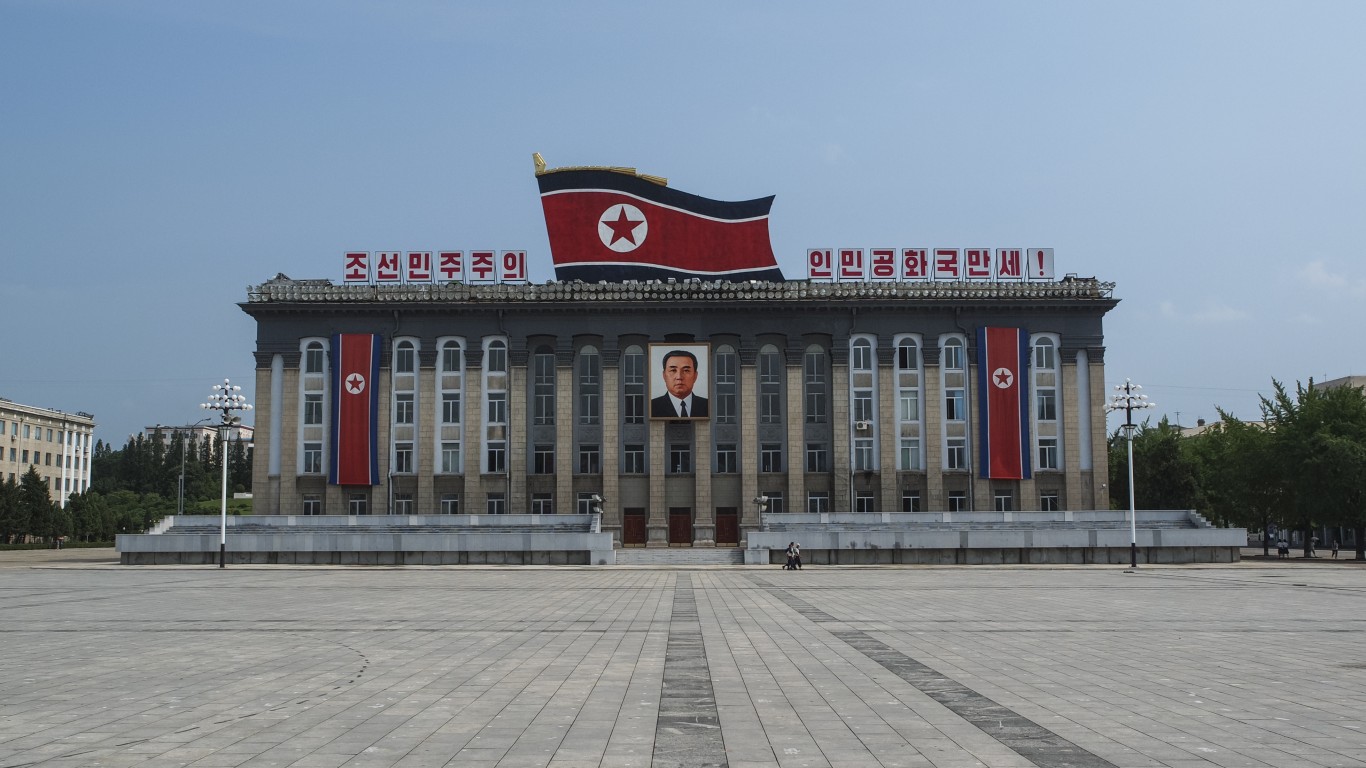 North Korea, which relies heavily on Russian energy sources, voted against the U.N. resolution to condemn Russia’s invasion of Ukraine. After the Soviet Union collapsed in the early 1990s, North Korea was hurt by the switch to market-driven oil prices from a socialist price-controlled platform. If export markets are shut off to Russia, North Korea might benefit by getting more Russian oil at a discount. Before its demise, the Soviet Union had constructed oil-processing facilities in North Korea that are now obsolete. 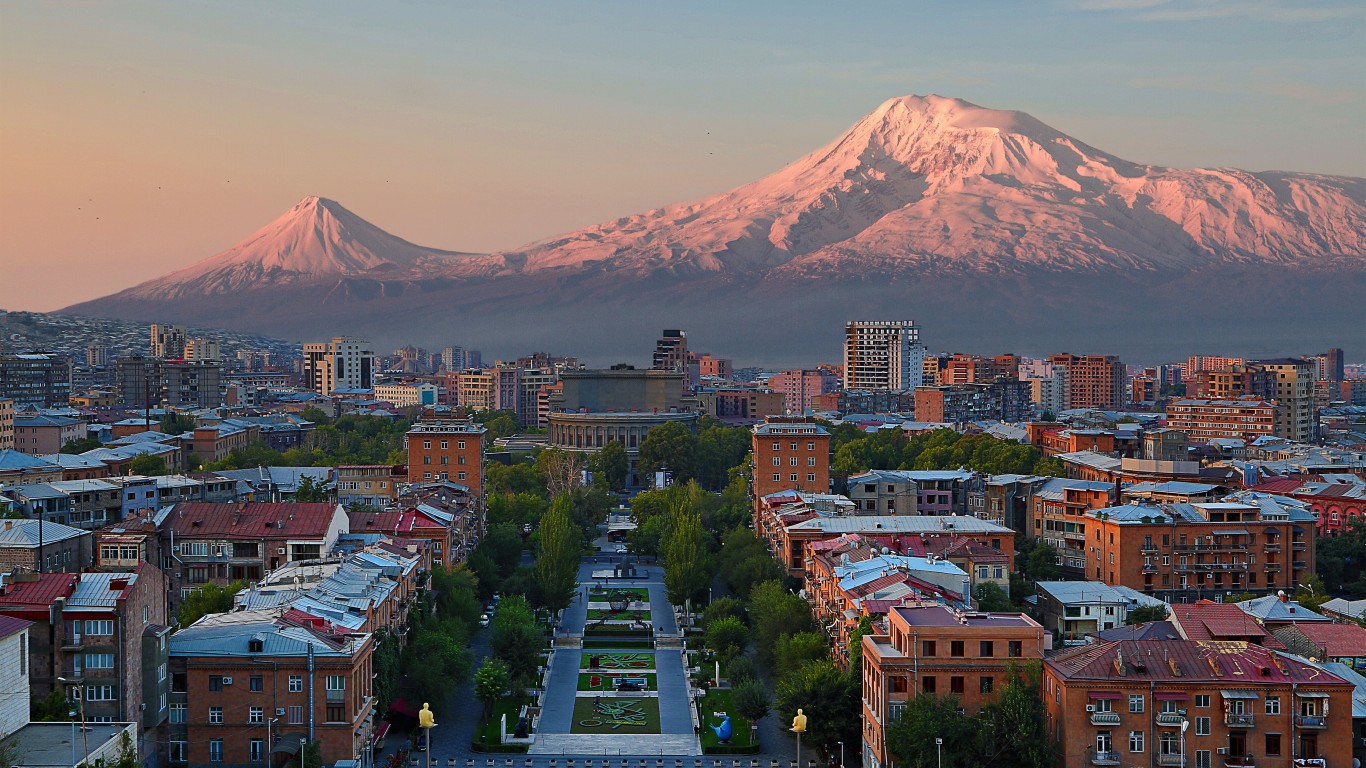 Sanctions imposed on Russia over its invasion of Ukraine would dramatically lower the gross domestic product of Armenia, according to Armenian media site PanArmenian.net. The country’s central bank lowered its projections for Armenia’s GDP growth in 2022 from 5.3% to 1.6%. Armenia has no proven oil and natural gas reserves and imports 72% of its oil from Russia. Armenia abstained from the U.N. resolution vote to condemn the Russian invasion of Ukraine.

ALSO READ: A Look at the Recent Military History of Every Former Soviet Republic 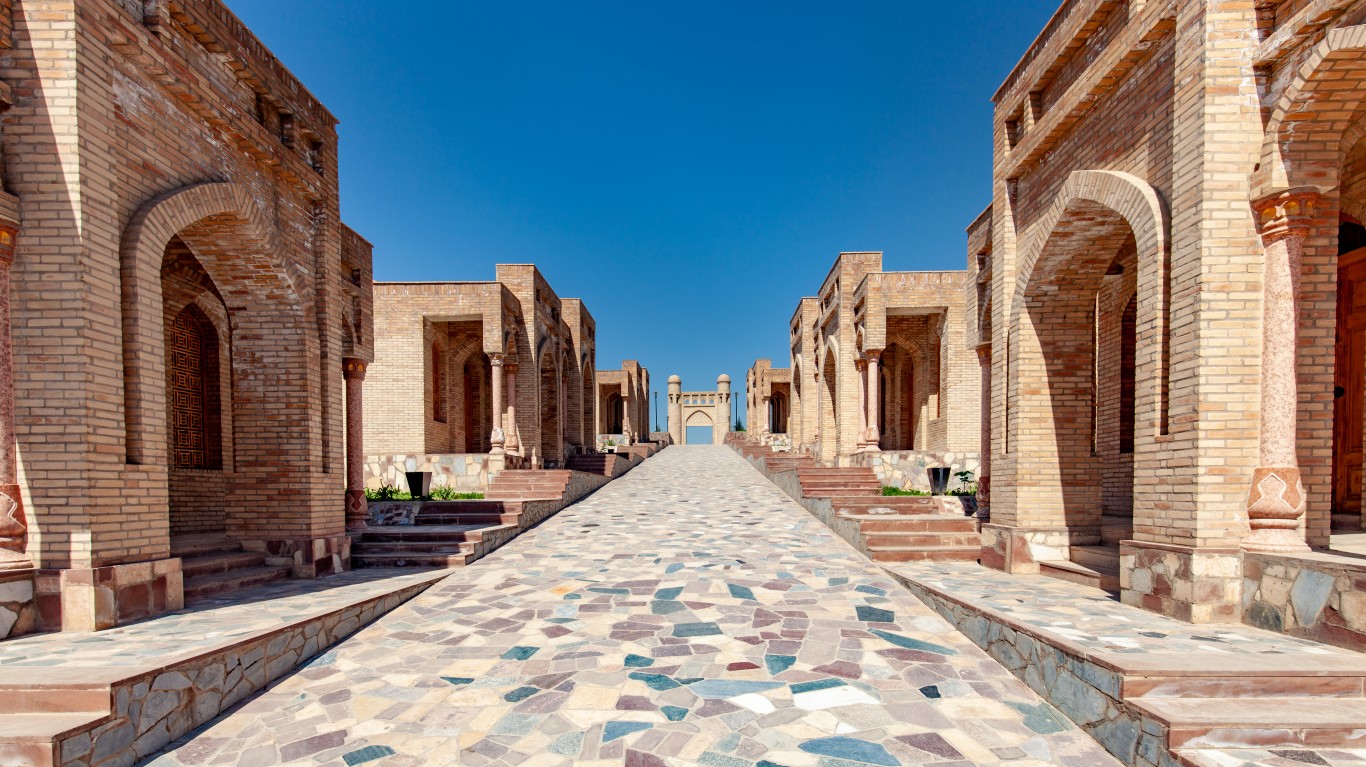 Like the central Asian nations that share a border with Russia, Tajikistan has been reluctant to criticize Russia’s invasion of Ukraine. Tajikistan, like its neighbors, is very reliant on Russian energy. The Russian labor market employs a large number of Tajikistan migrants who send remittances back to their native country. These remittances account for more than one-fourth of Tajikistan’s gross domestic product. Tajikistan is also a member of various collective security agreements that include Russia, and Russia has a military presence within the country. 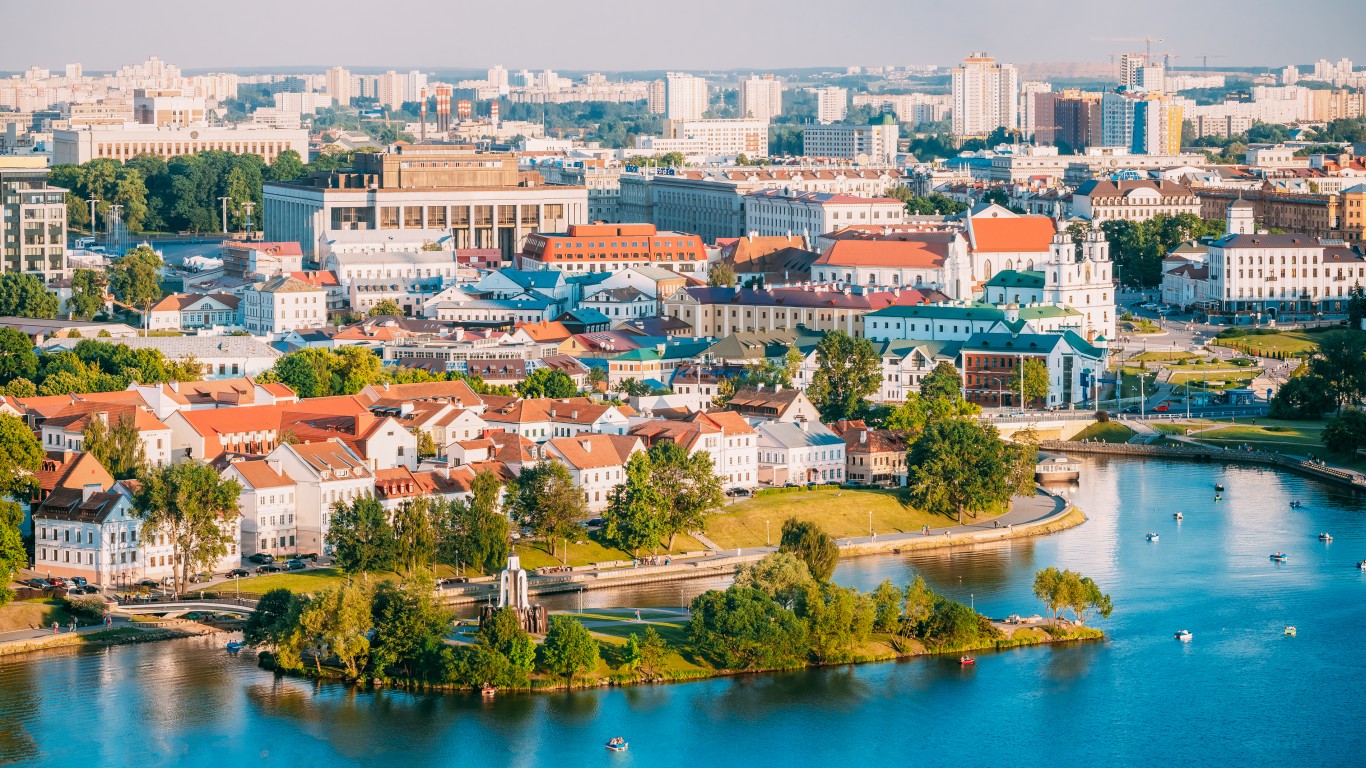 Belarus, the closest ally to Russia since the collapse of the Soviet Union, and officials said on April 2 that the country would pay Russia in rubles for gas and oil supplies. Belarus Prime Minister of the Republic Roman Golovchenko said the nation had been attempting to move away from paying for energy in dollars and that the switch would be economically advantageous to Belarus. The U.S. imposed sanctions on Belarus in early March for supporting Russia’s invasion of Ukraine. 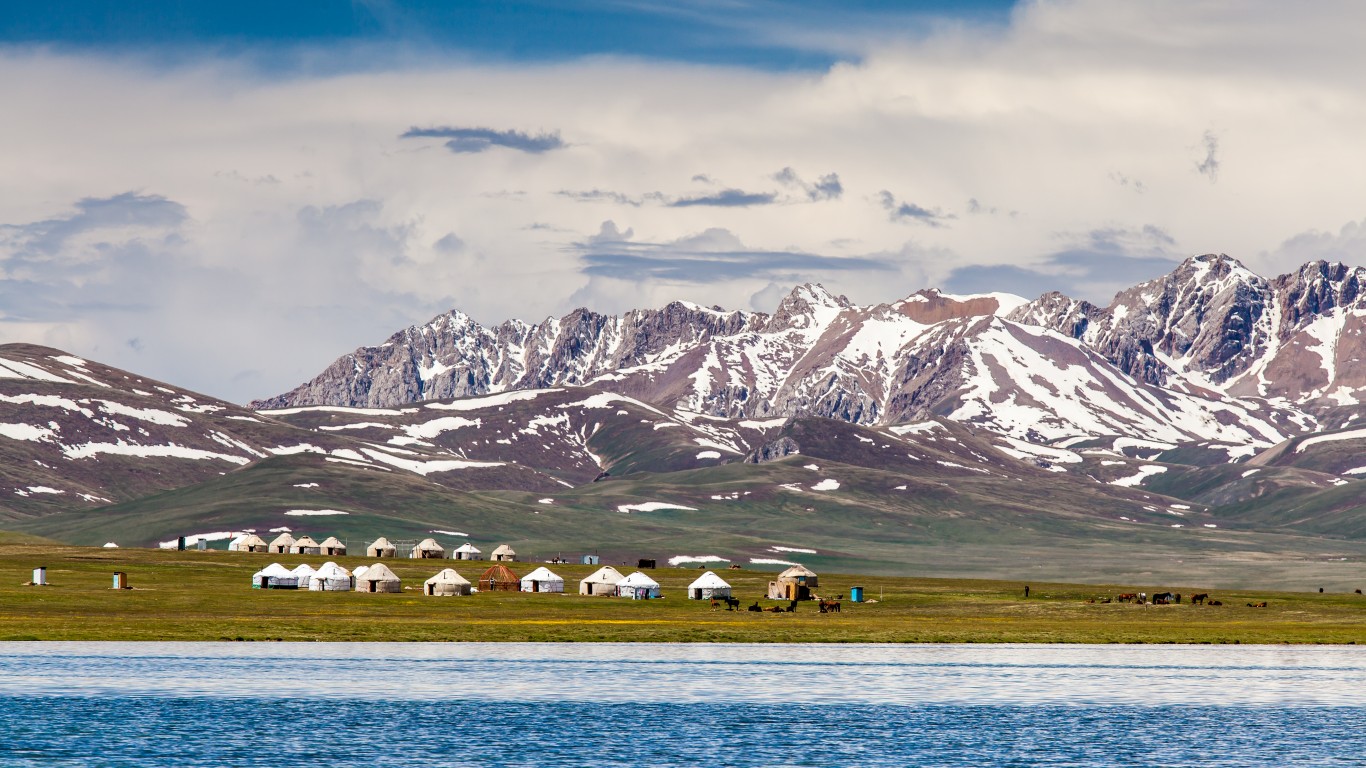 Kyrgyzstan is the nation most reliant on energy supplies from Russia. The mountainous, landlocked central Asian country abstained from the U.N. vote to condemn the Russian invasion of Ukraine. Like other former Soviet republics in central Asia, Kyrgyzstan has been sending migrant workers to Russia to work in that country’s energy sector, and these workers send remittances back to their home country. According to the Foreign Policy Research Institute, about 650,000 laborers in Russia are from Kyrgyzstan, about one-tenth of the population.

Kyrgyzstan is a member of the Russian-led Eurasian Economic Union. Because of this affiliation, Kyrgyz citizens have access to the Russian health care system, and earnings from the work they do in Russia are counted toward their pensions.