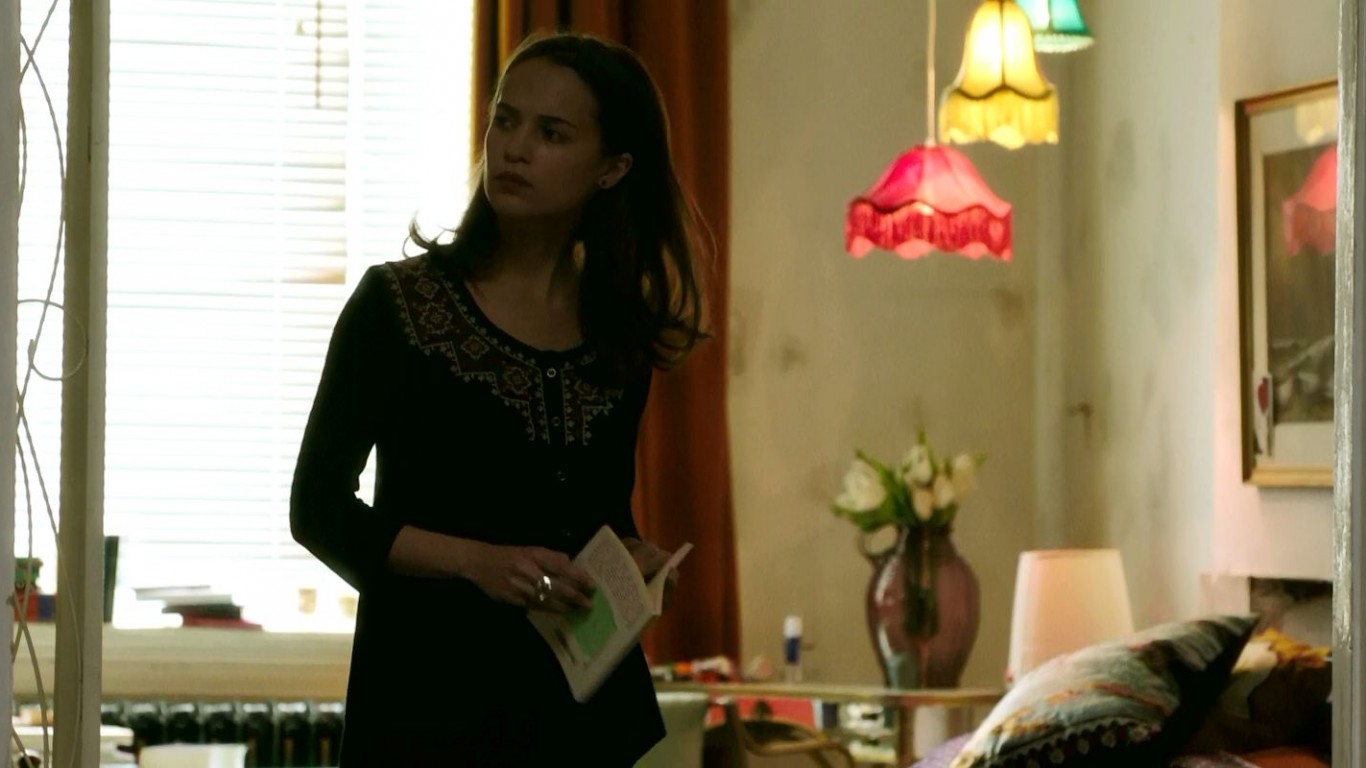 “The Fifth Estate” is a movie about the news-leaking site WikiLeaks. The film covers the time from the early days of the partnership between Julian Assange and his right-hand man, Daniel Berg, to the explosion of the site on the world stage. The film is “heavy on detail and melodrama but missing the spark from its remarkable real-life inspiration,” according to Rotten Tomatoes’ Critics Consensus. 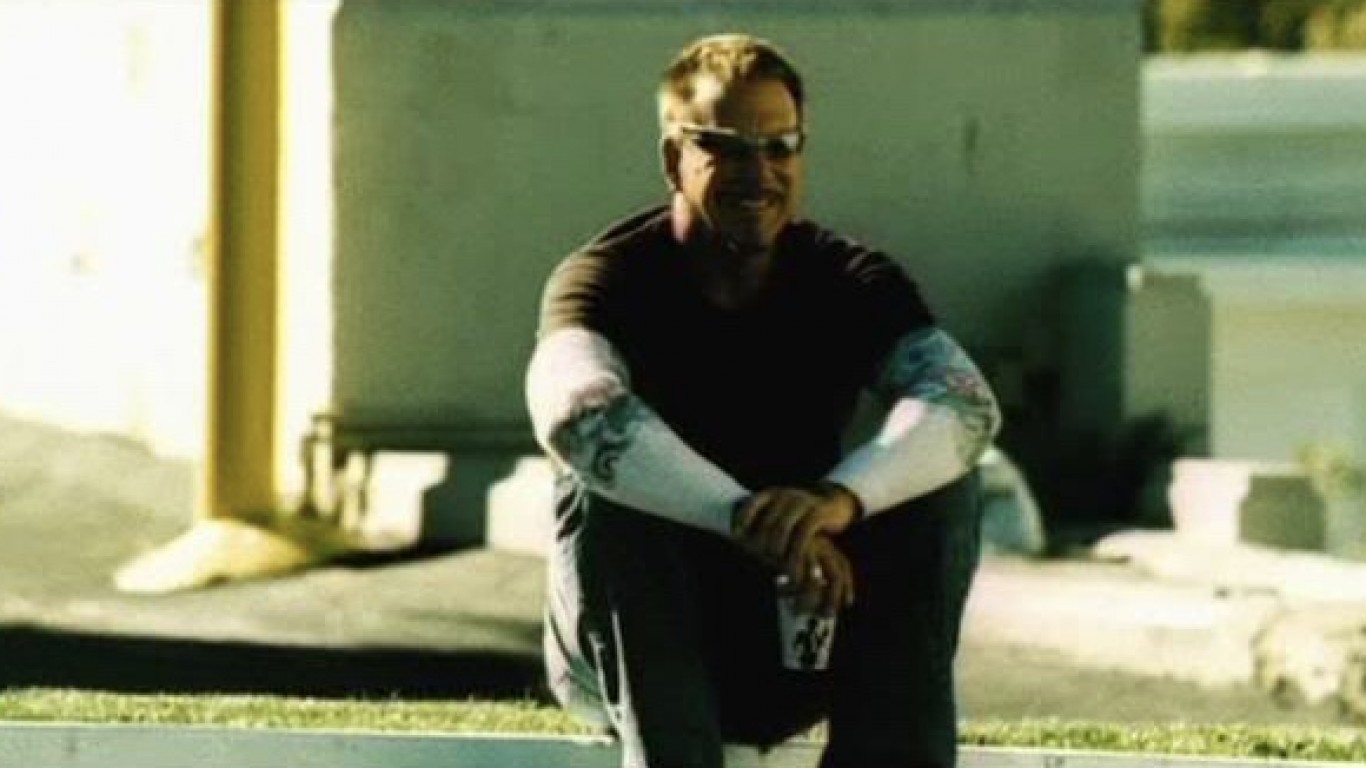 “Domino” was inspired by the life of Domino Harvey, a former model, bounty hunter, and daughter of actor Laurence Harvey. The movie failed to inspire critics, with only 18% giving it a positive review on Rotten Tomatoes. 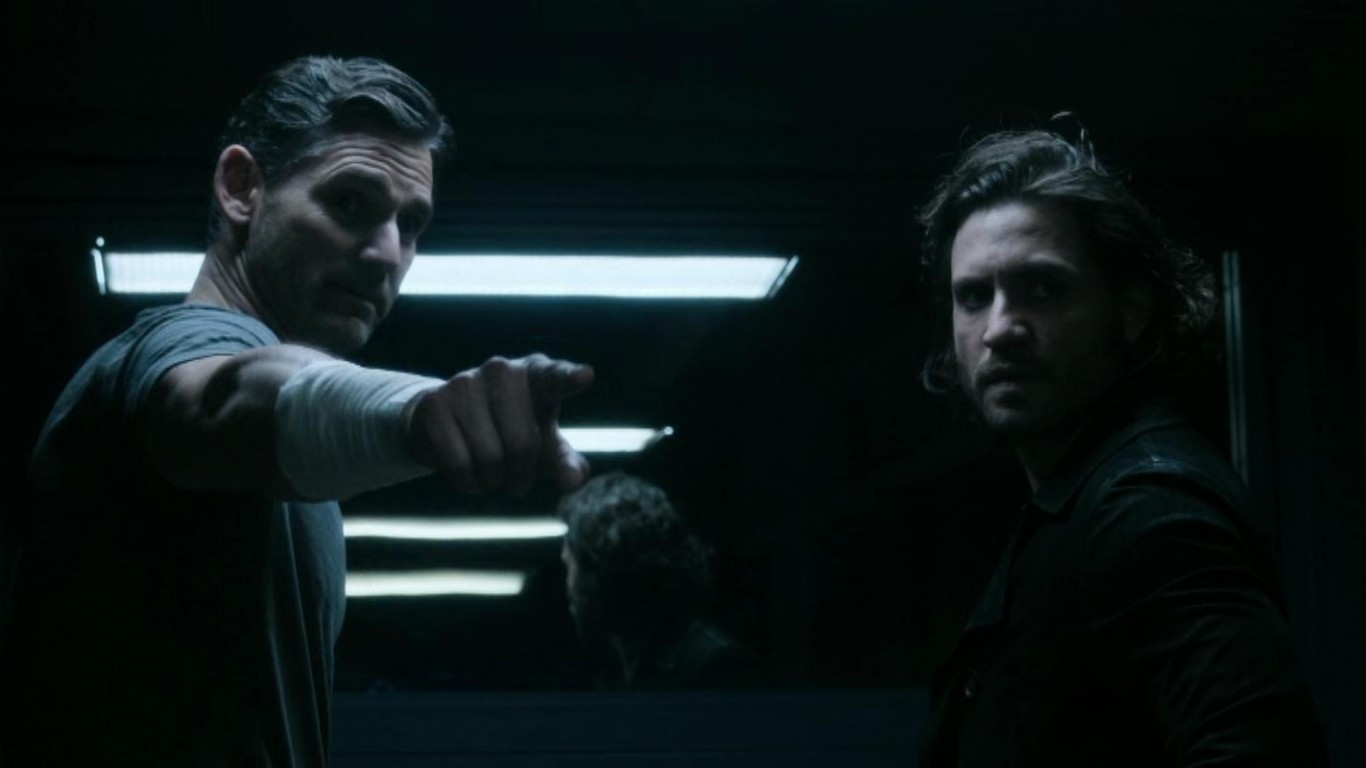 This action-horror flick is based on a book by a real-life cop who joins forces with a Catholic priest specializing in exorcisms. The movie made money but failed to impress critics, who panned “the random, far-fetched storytelling” (Time Out) and called it “a routing procedural with unremarkable frights” (Chicago Sun-Times). 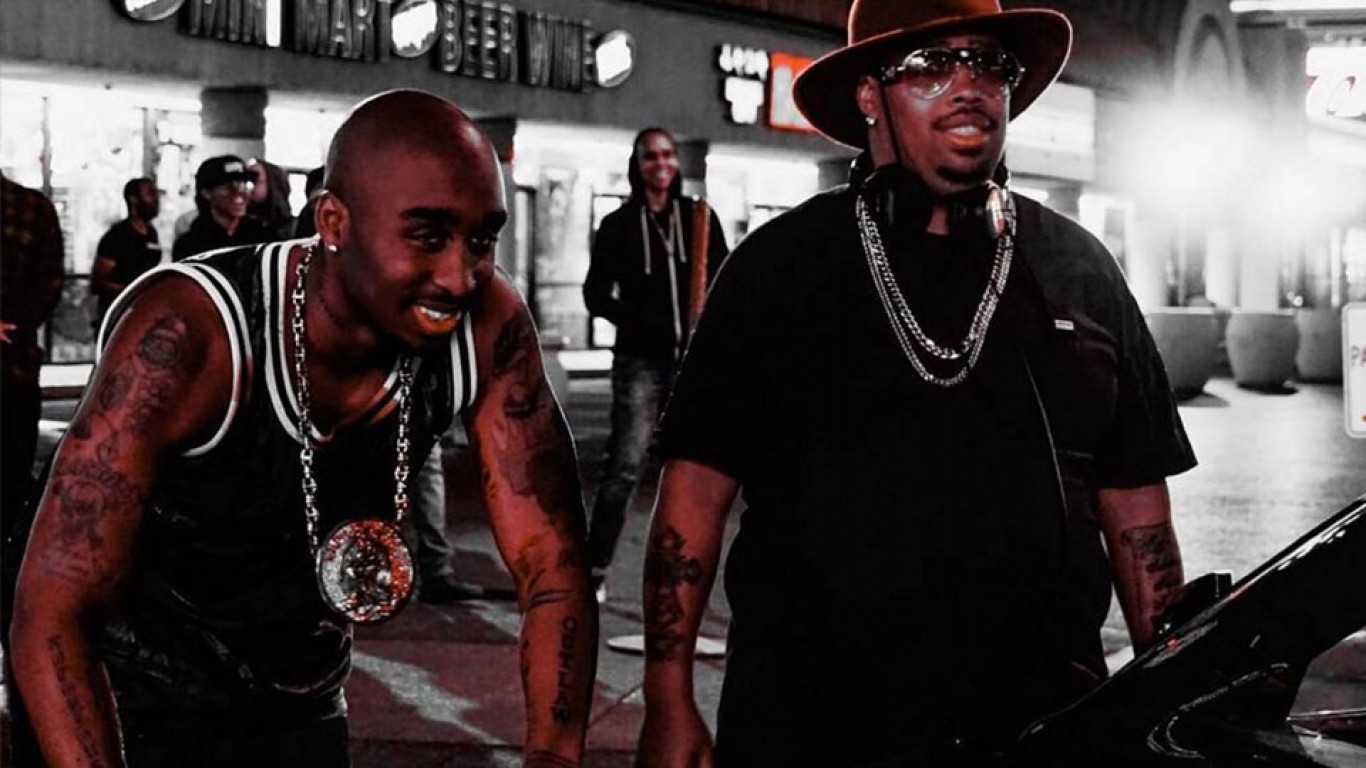 This is the story of talented and influential rapper Tupac Shakur, from his early days in New York City to his tragically early death. Though more than half the audience reviews on Rotten Tomatoes were favorable, an astonishingly small 18% of critics found the film had merit. 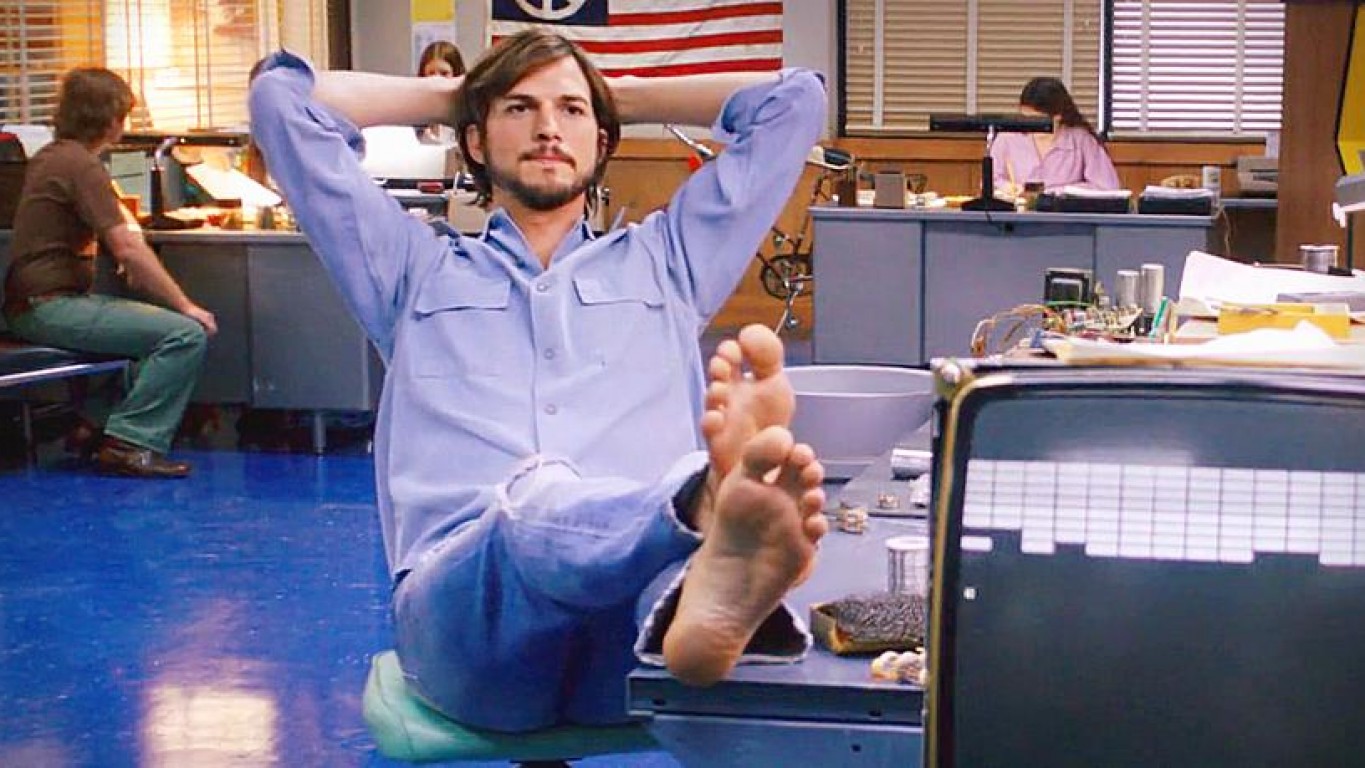 Only 28% of critics on Rotten Tomatoes liked this ironically unimaginative biopic of Steve Jobs, one of the most imaginative innovators in recent history. Critics quoted by the site call it “bland and bloated,” “the equivalent of a feature-length slow clap,” and “a missed opportunity.”