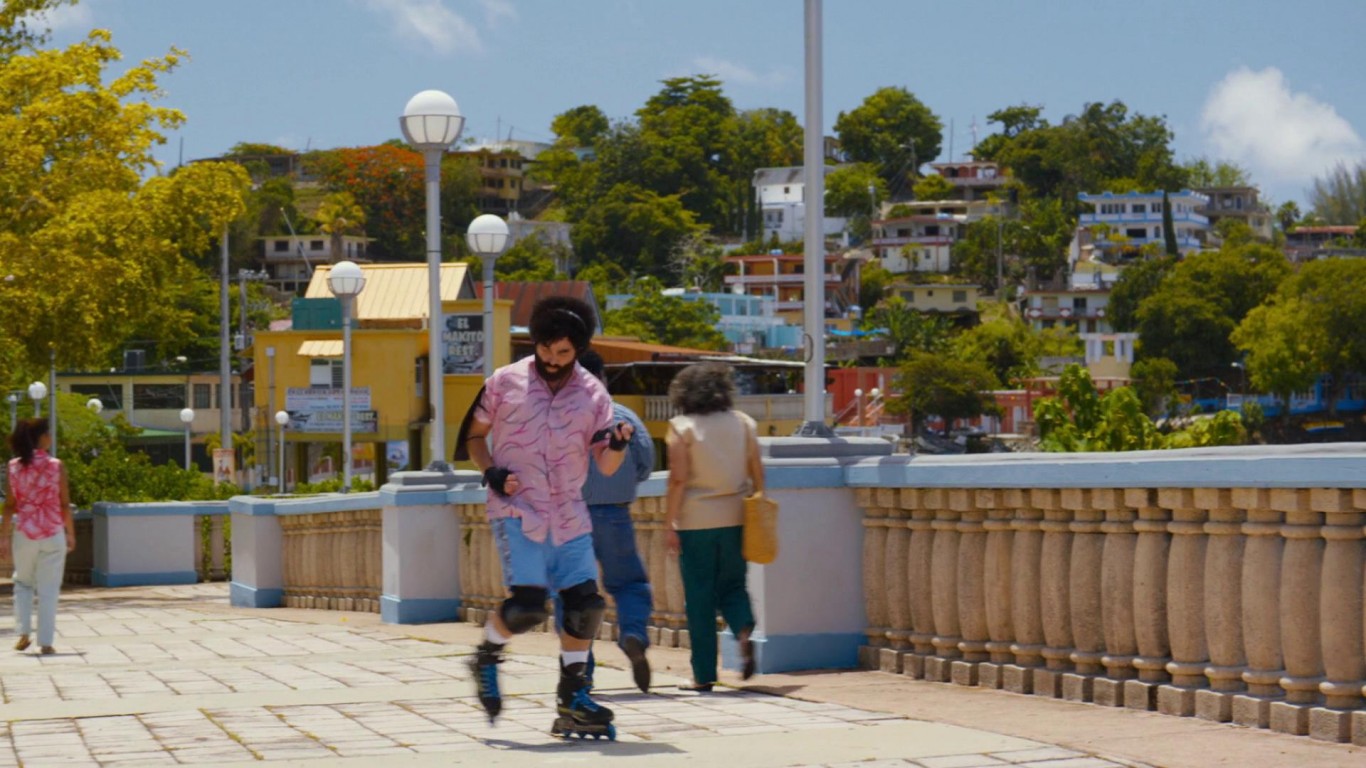 The 2016 comedy is based on the October 1997 Loomis Fargo robbery that took place in Charlotte, North Carolina. Many moviegoers and critics found the film — which has the same director as 2004’s “Napoleon Dynamite” — to be a little too wacky. 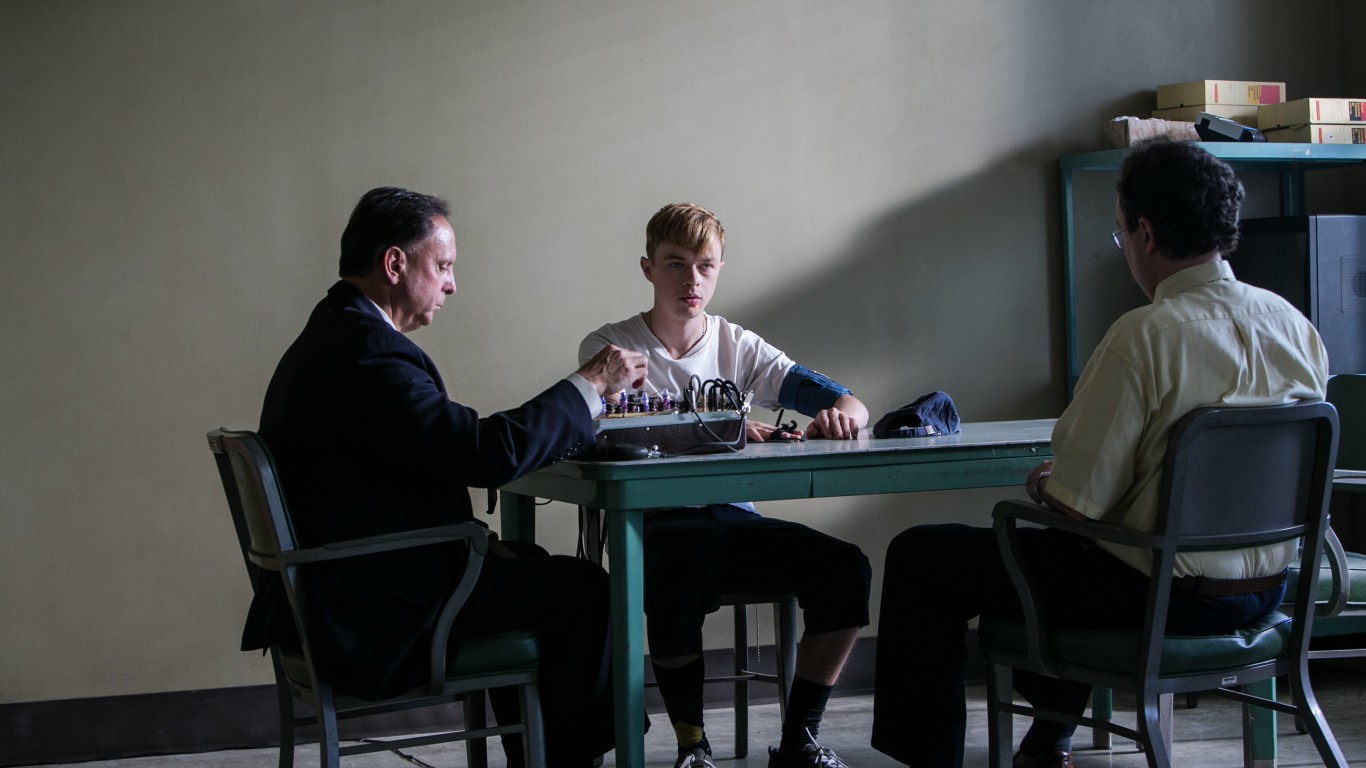 “Devil’s Knot” is a direct adaptation of a novel about the story of “The West Memphis Three.” The movie is centered on the trial of three teeangers accused of killing three little boys in a Satanic ritual. Critics dislike the movie for its lack of suspense, describing it as a stiff book report. 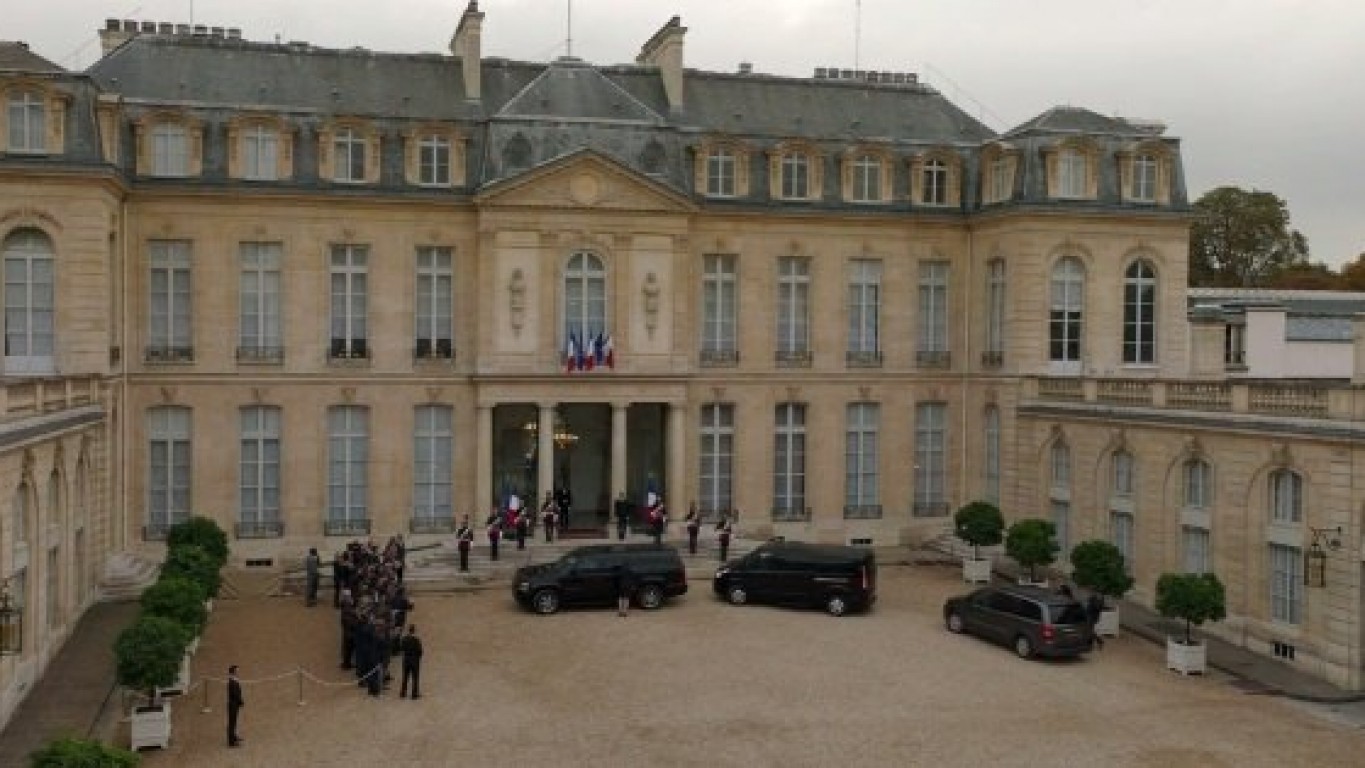 The movie is based on the 2016 autobiography “The 15:17 to Paris: The True Story of a Terrorist, a Train, and Three American Heroes.” The thriller shows the events of the Aug. 21, 2015, armed attack on passengers traveling aboard a train from Amsterdam to Paris. The movie “pays clumsily well-intentioned tribute to an act of heroism, but by casting the real-life individuals involved, director Clint Eastwood fatally derails his own efforts,” according to Rotten Tomatoes’ Critics Consensus. 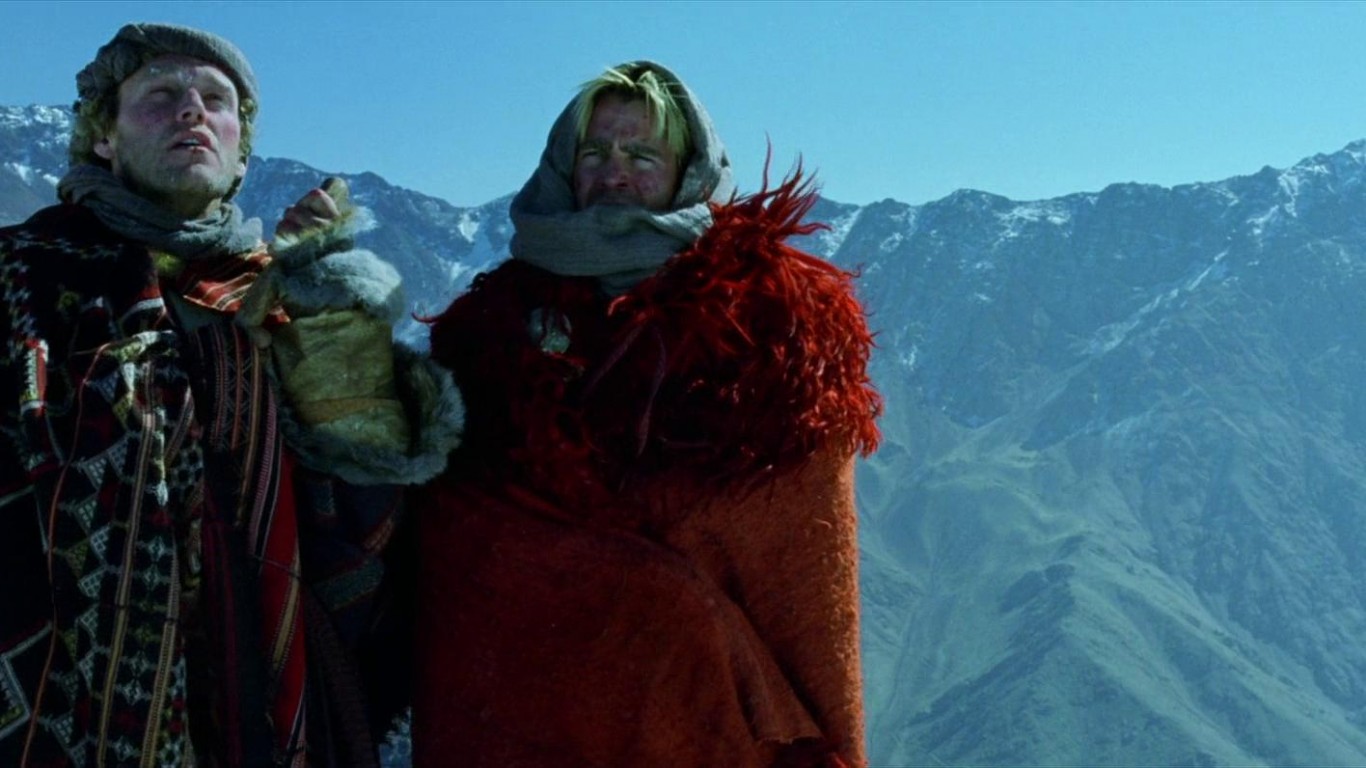 “Alexander” is the story of Alexander the Great, the King of Macedonia, who conquered much of the known world by age 32. The nearly three hour-long movie has been described by critics as emotionally and intellectually incoherent, flawed, and an excruciating disaster. 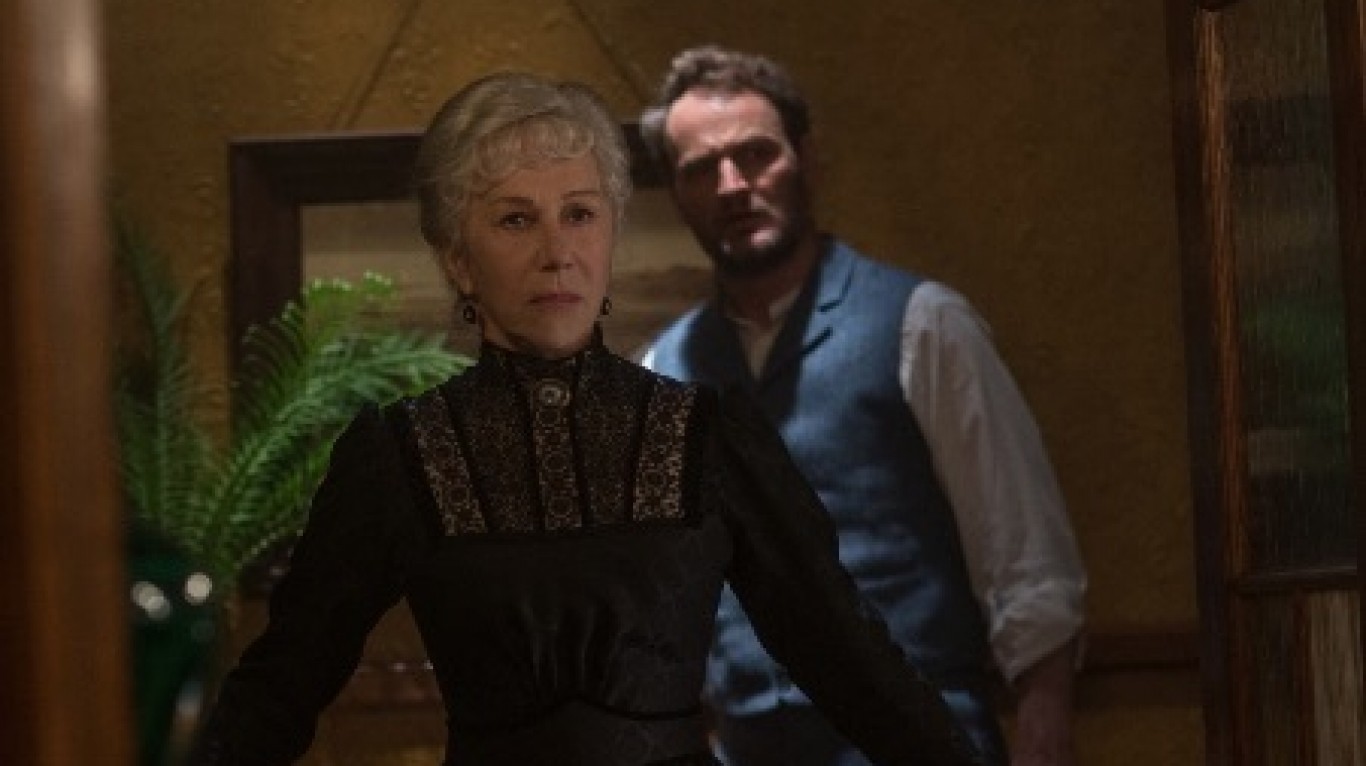 “Winchester” is a horror film that tells part of the true story behind the Winchester Mystery House near San Francisco. The plot is based on the real-life experiences of Sarah Winchester who built a mansion for the ghosts she believed were following her. Critics have described the movie as tedious, disappointing, and a wasted opportunity to tell a good story.