Companies With the Most Satellites in Orbit 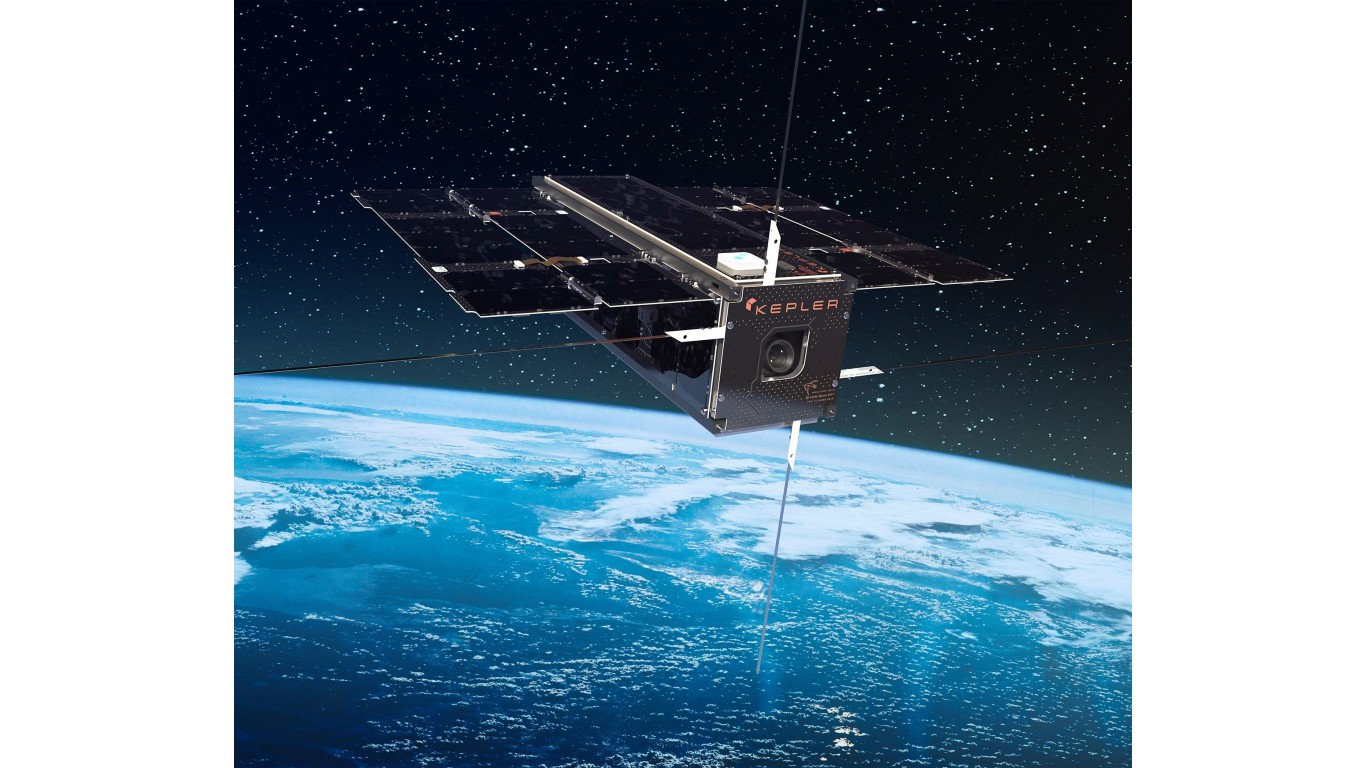 This Toronto-based private telecommunications provider operates satellites that allow the high-capacity transfer of data from space-to-ground and satellite-to-satellite. In January, Kepler continued to expand its constellation by deploying four new satellites in its ongoing effort to bring the internet to space. 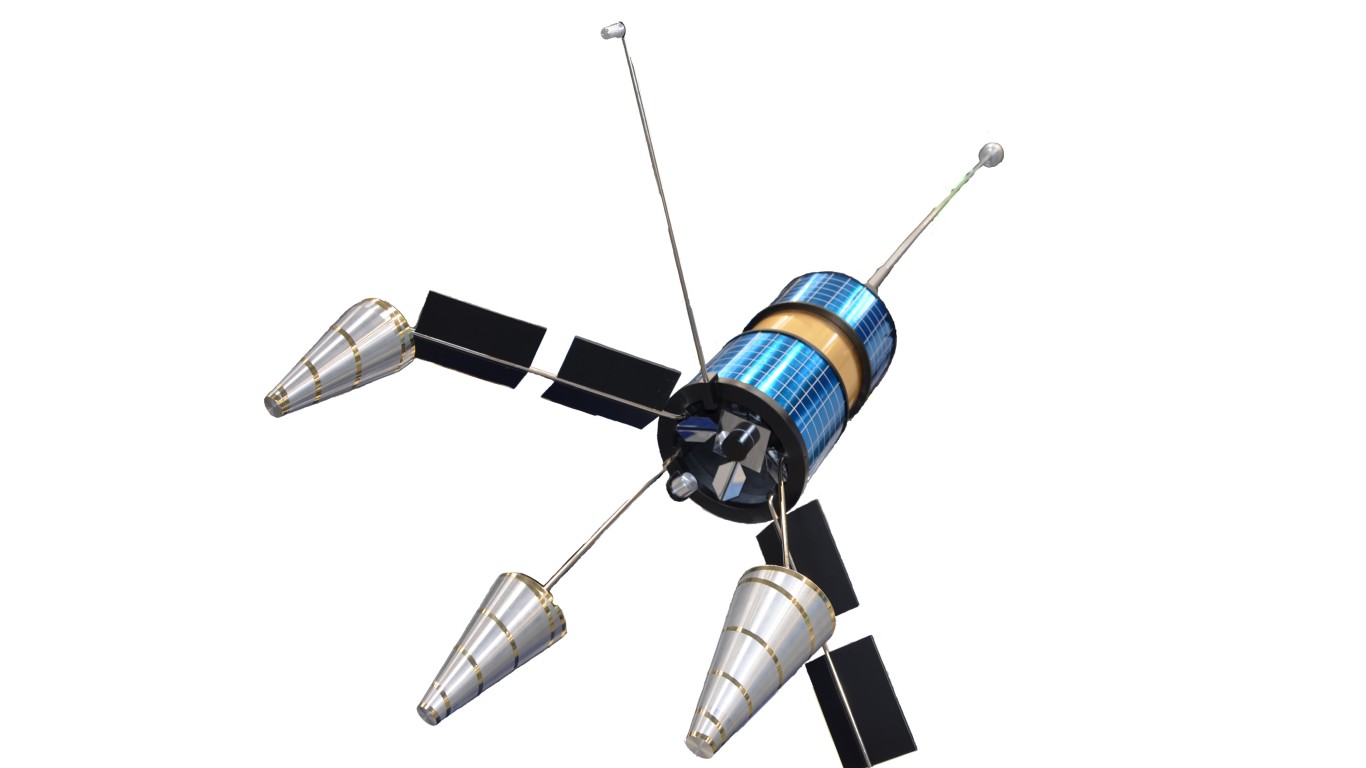 ALSO READ: This Is the Country With the Most Military Satellites 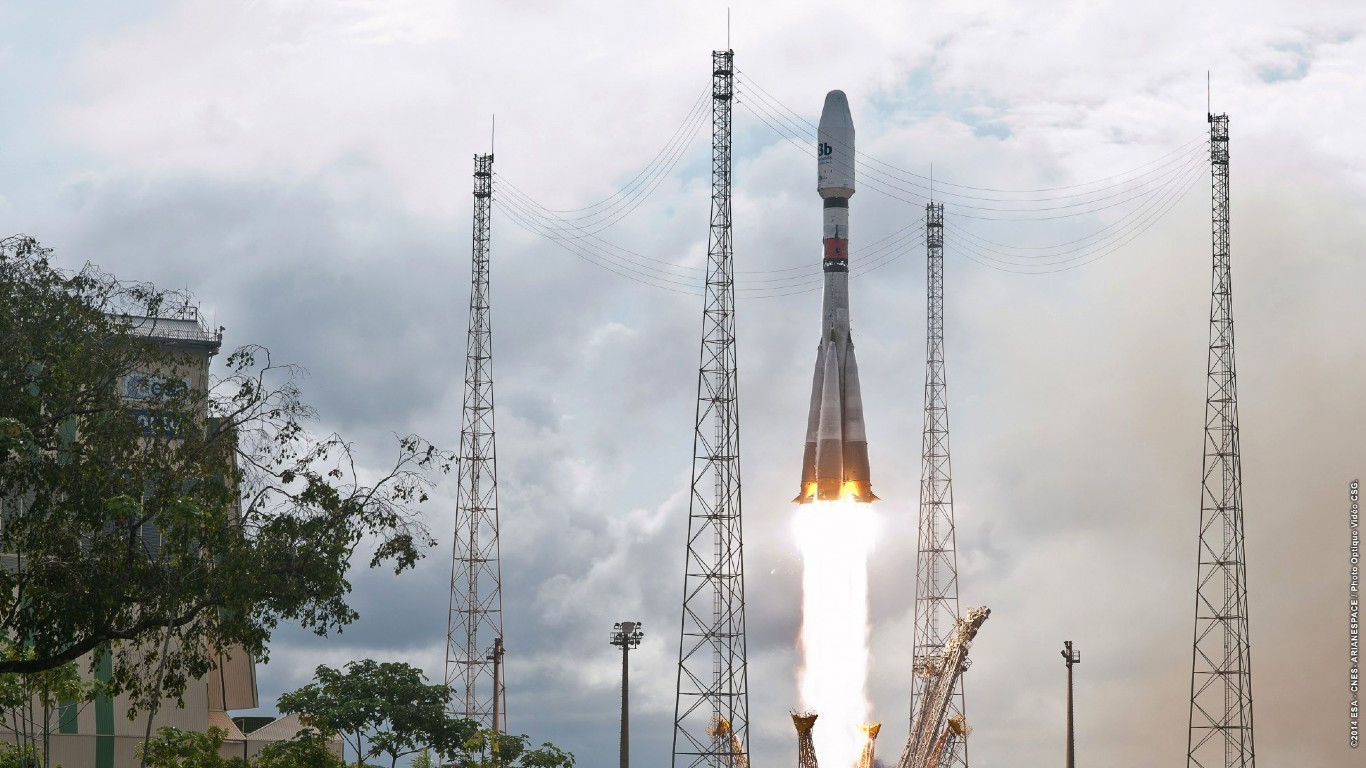 In 2016, O3b Networks became a wholly-owned subsidiary of another company on this list, SES S.A., which had been a financial backer of O3b when it was founded in 2007. O3b stands for “Other 3 billion,” referring to the share of the world’s population that has no access to broadband internet access. As the name implies, the goal of the company is to provide low-latency, fiber-quality internet connectivity in developing countries. 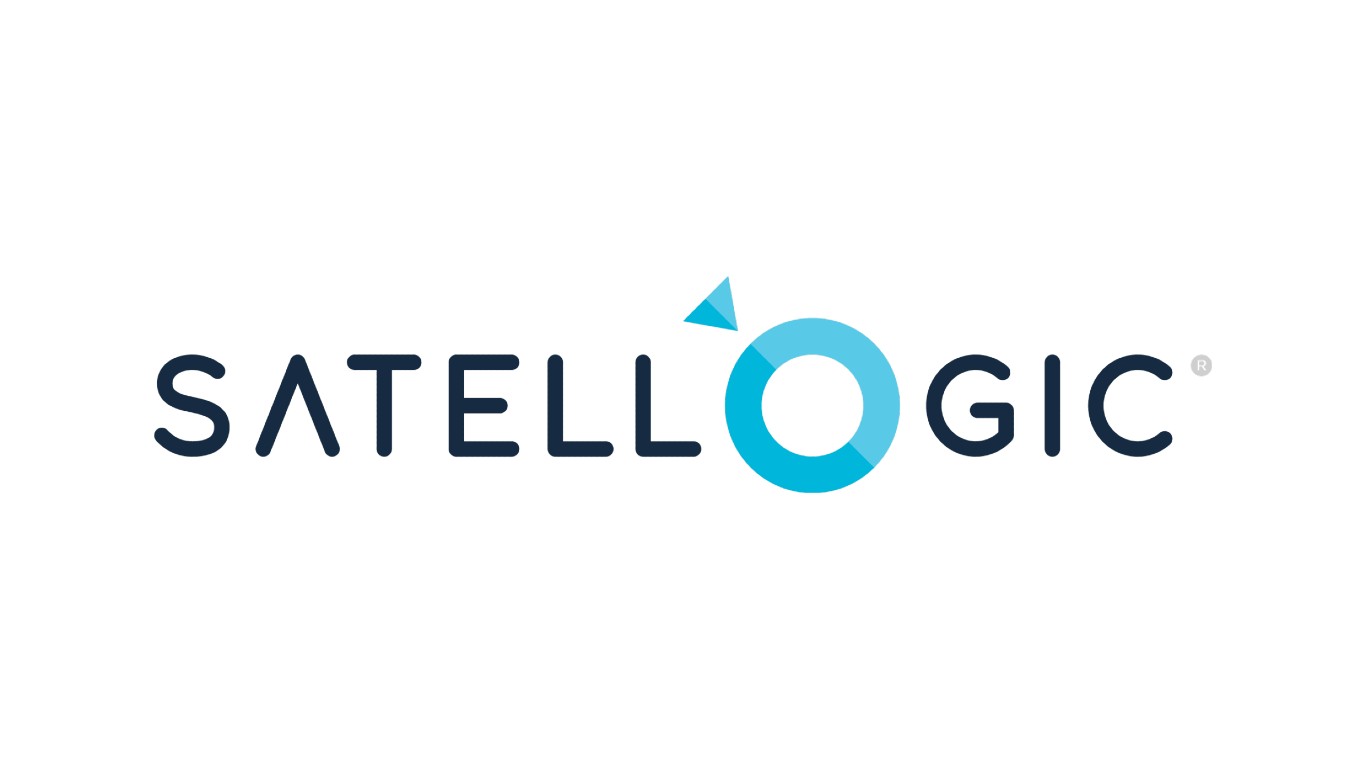 The Buenos Aires-based company provides Earth observation satellites capable of taking high resolution images of the Earth up to five times a day of any area or point of interest around the world. Early last year, the company announced it would use SpaceX to launch its satellites. 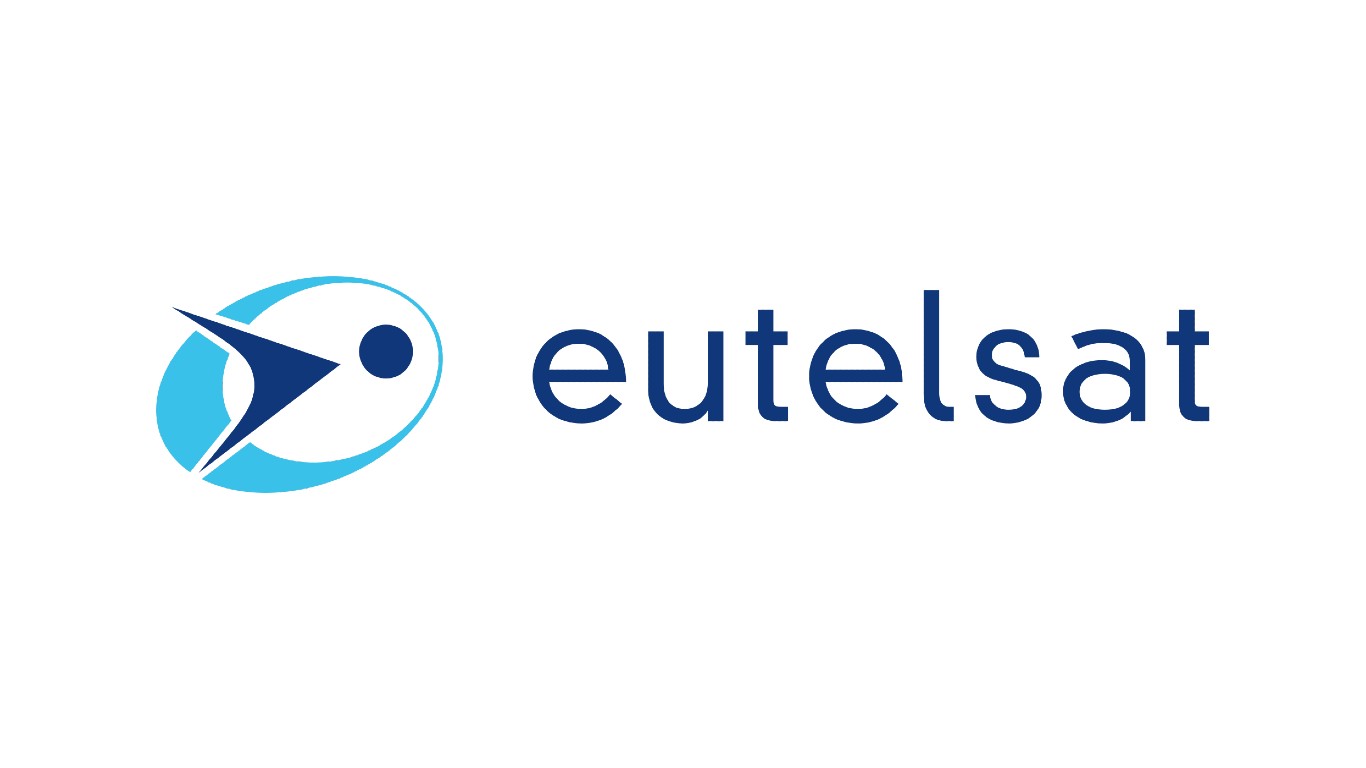 Paris-based EUTELSAT provides satellite communications services to Europe, the Middle East, Africa, and Asia, including television and radio streaming, internet connectivity, and sea and air applications. In May, the company insisted its ongoing distribution of Russian channels during the Russian invasion of Ukraine is a continuation of its policy of neutrality, as no regulatory authority has asked it to stop.