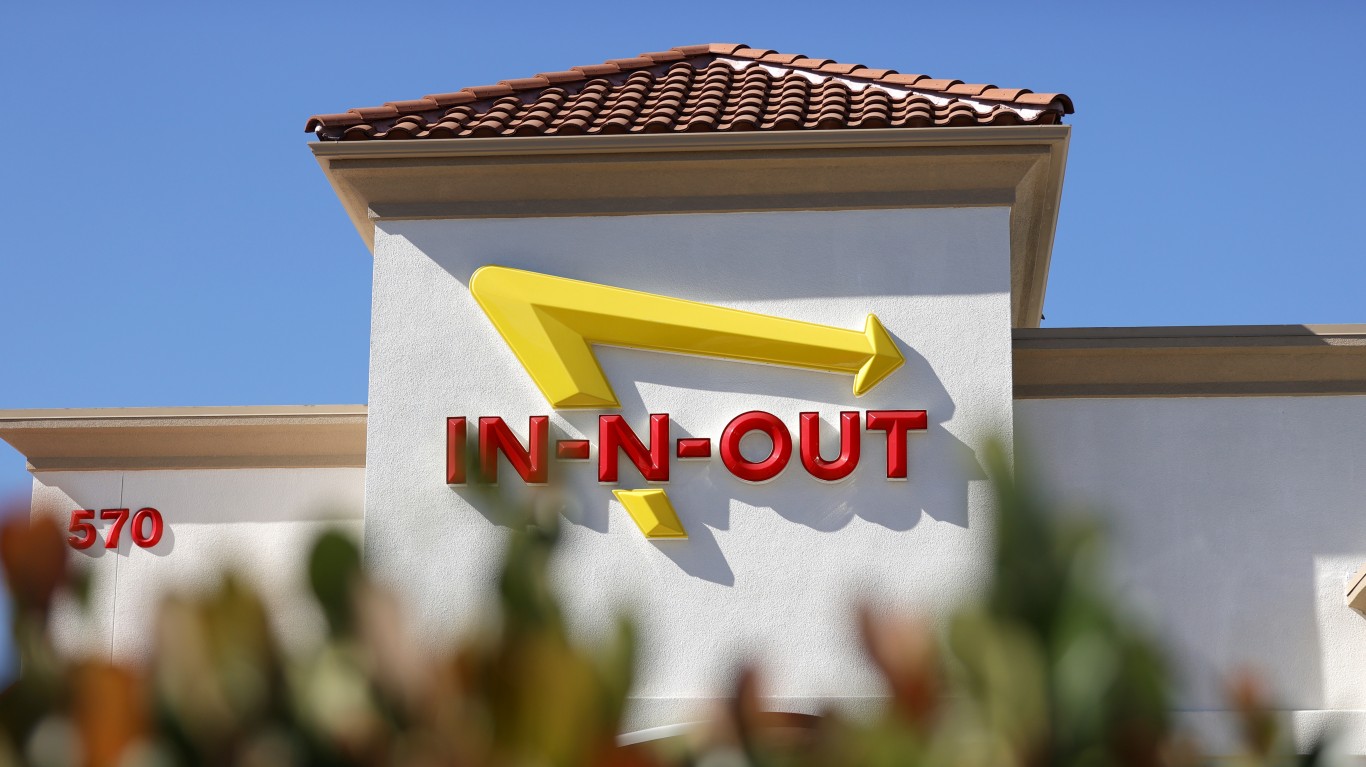 California-based In-N-Out is most likely the chain that first came to mind when you saw the headline. So many people want the burger chain, which was established in 1948 and today has locations throughout California and (to a lesser extent) the Southwest, to expand nationwide that it’s become a bit of a running joke. Famous for its small menu of expertly-made burgers, fries, and shakes as well as its Not So Secret Menu of items like the “Animal-Style” burger with extra spread and grilled onions, In-N-Out doesn’t freeze, pre-package, or microwave any of its food. And that’s the reason why it won’t expand to the rest of the country: All locations have to be within a day’s drive of their distribution centers. 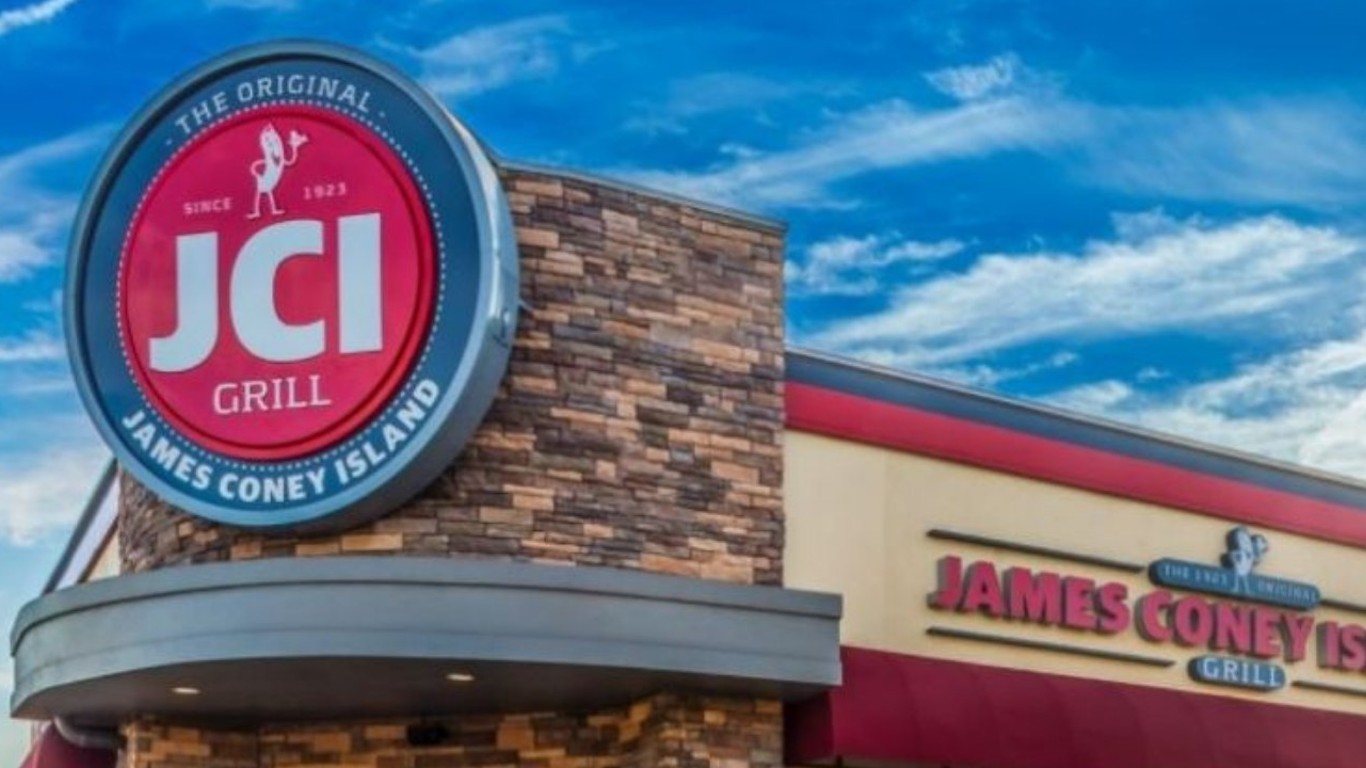 Hot dogs were famously popularized at New York’s Coney Island, but in the hot dog world, a coney, or “Coney Island,” is its own unique style, created by Greek immigrants and exported to states including Michigan, Ohio, Oklahoma, and Texas in the early 20th century. A classic coney is topped with a savory meat sauce and usually mustard and chopped onions, and that’s the star attraction at James Coney Island, which was founded in 1923 by Greek immigrant brothers James and Tom Papadakis as one of Houston’s first major hot dog vendors. Today there are 17 Houston-area locations, and they serve classic coneys, chili, tamales, as well as a wide variety of hot dogs, burgers, and ice cream. 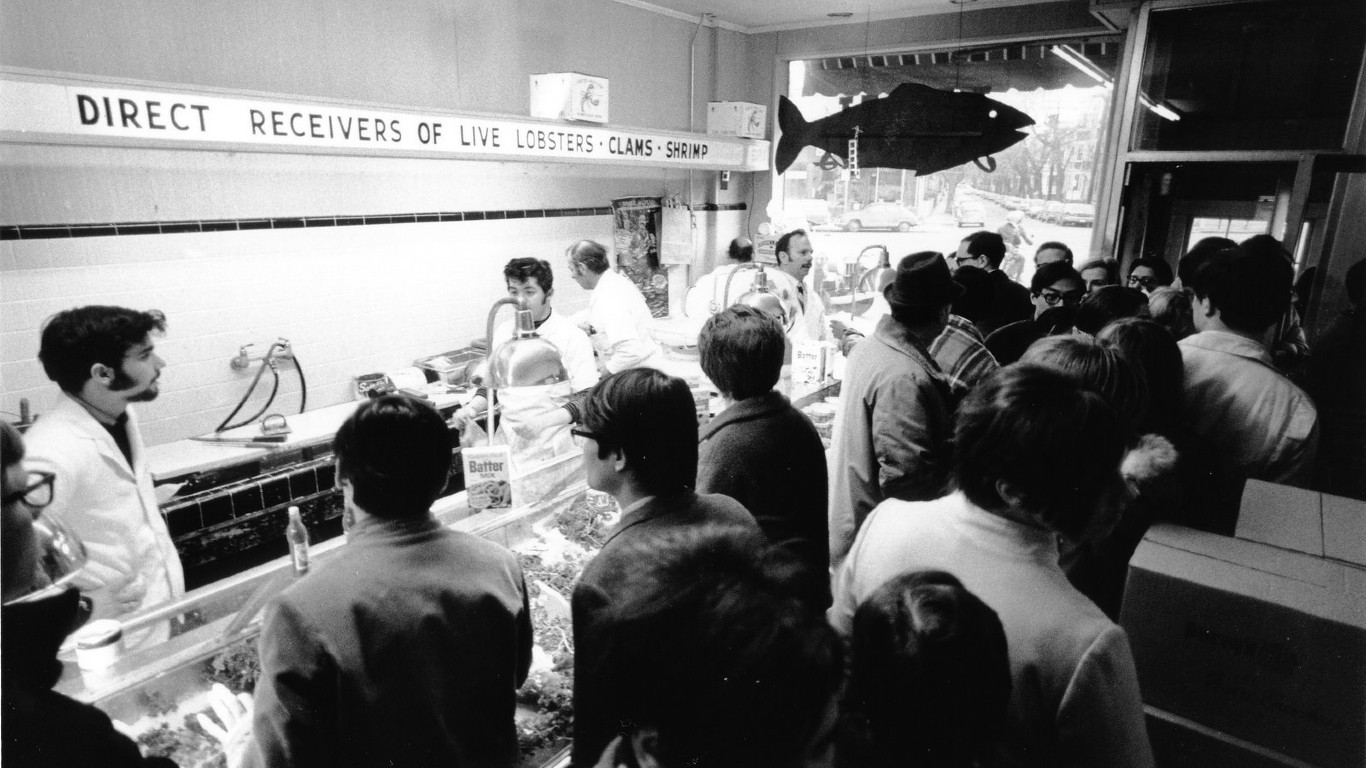 Few chains, and restaurants in general, are more closely associated with the city of Boston than Legal Sea Foods, which was founded there in 1950. Since then, it’s expanded to more than 30 restaurants in five states and Washington, DC, though the vast majority are in the Greater Boston area. As the name implies, seafood is the specialty, with a heavy emphasis on traditional New England fare like lobster, clam chowder, baked scrod and haddock, fish & chips, and crab cakes. 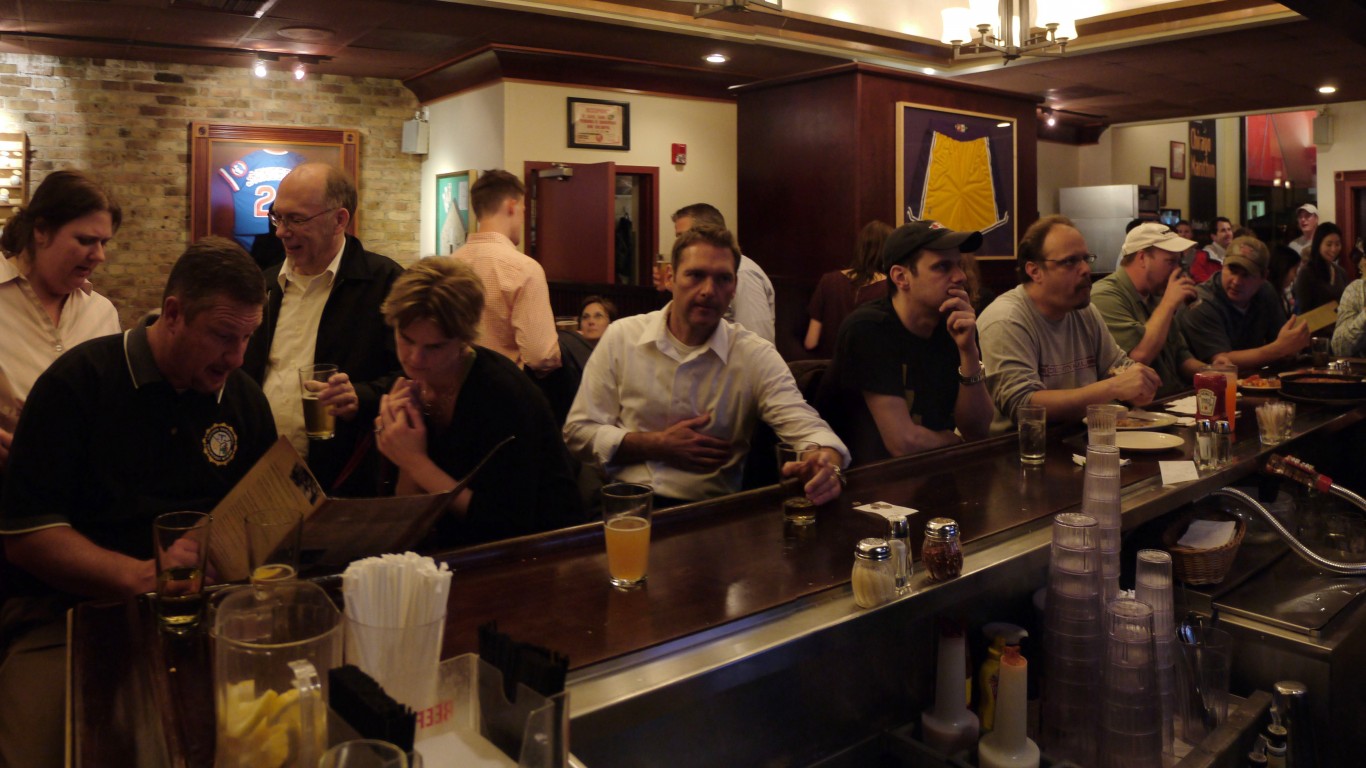 Just like Legal Sea Foods is synonymous with Boston and Frank Pepe is synonymous with New Haven, Lou Malnati is a culinary icon of Chicago. Founded in 1971 by Lou Malnati, who along with his father Rudy helped popularize deep dish pizza at the original Pizzeria Uno, Malnati’s has nearly 60 Chicagoland locations, with a handful further afield in Arizona, Indiana, and Wisconsin. Their deep-dish is as classic as it gets: buttery dough is spread out inside a circular pan, topped with thick-sliced mozzarella, chunky tomato sauce, and a wide variety of toppings, and baked until golden brown and bubbly. 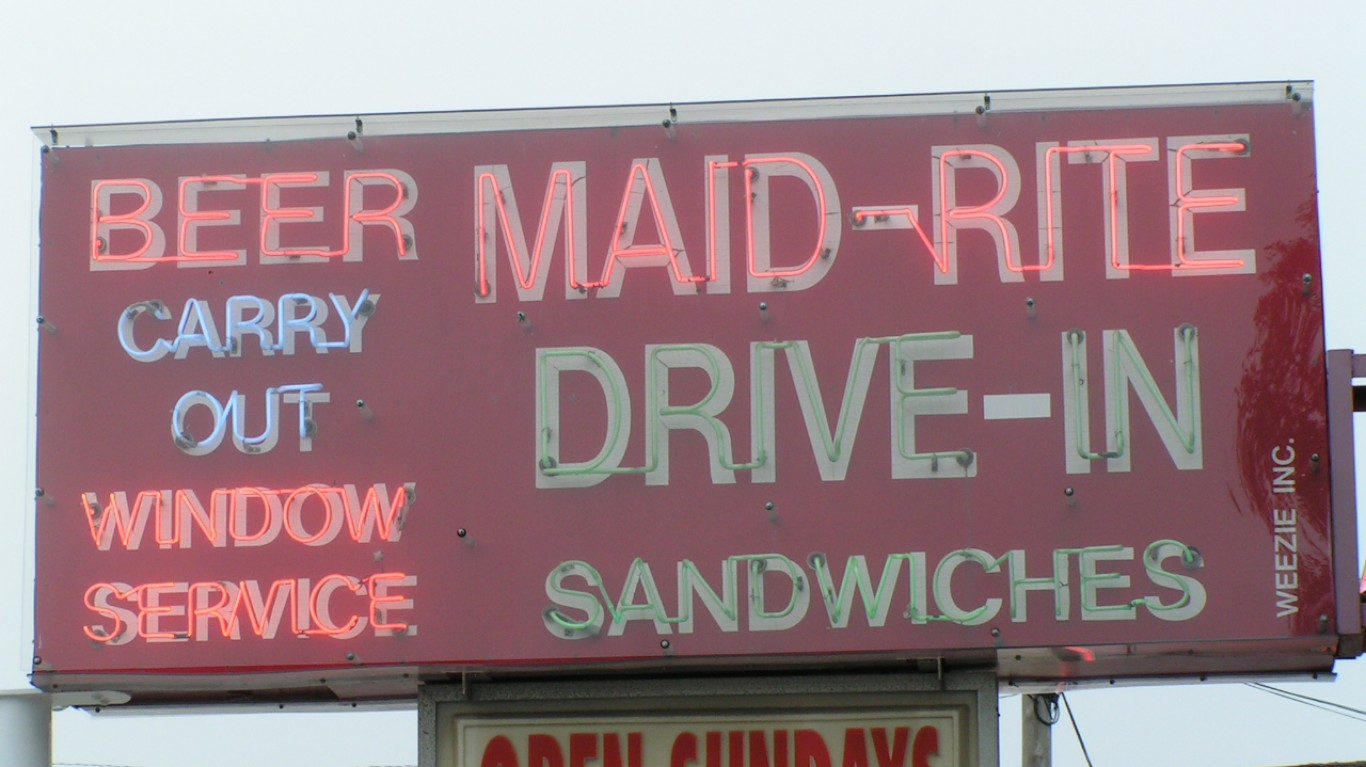 Maid-Rite is renowned as the home of the loose meat sandwich, also called the tavern sandwich, a true Midwest regional specialty. Think of it as a sloppy joe without the sauce: ground beef is seasoned and served on a soft, warm bun, topped with your choice of cheese, mustard, pickles, and onions. Maid-Rite has been serving them since 1926, and it’s since expanded from its native Iowa to surrounding states. Along with loose meat sandwiches, they also serve regional classics including pork tenderloin sandwiches as well as salads, wraps, and milkshakes.

Most Popular Fast Food Chain in Every State