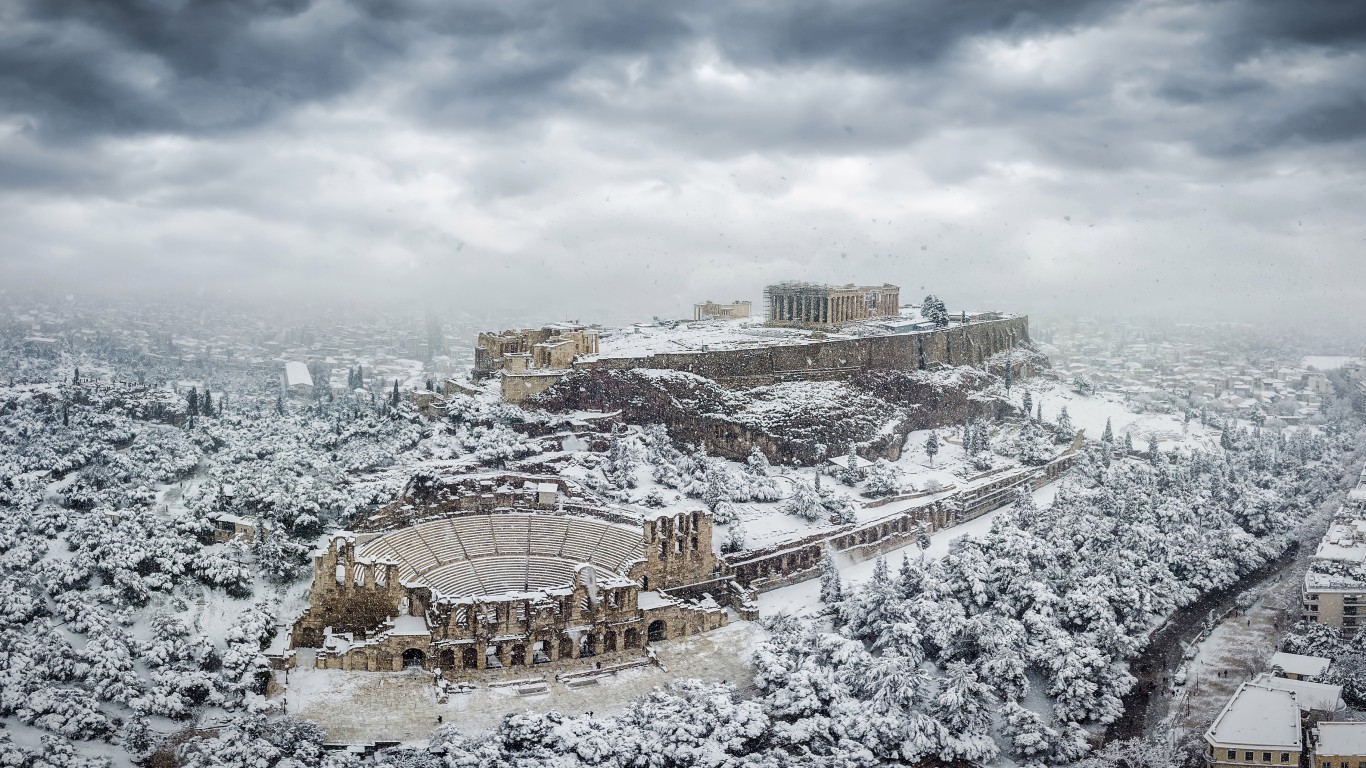 One of the world’s most famous landmarks, this symbol of democracy is home to several monuments dating back to the golden age of Greece. Having survived for 24 centuries, the Acropolis is now being degraded by acid rain, a product of industrial and automobile pollution that has accompanied modern life in Athens. The Parthenon’s marble reliefs are deteriorating and losing detail, with fragments falling away. The very structure of the monument has been compromised, making complete collapse a possibility. 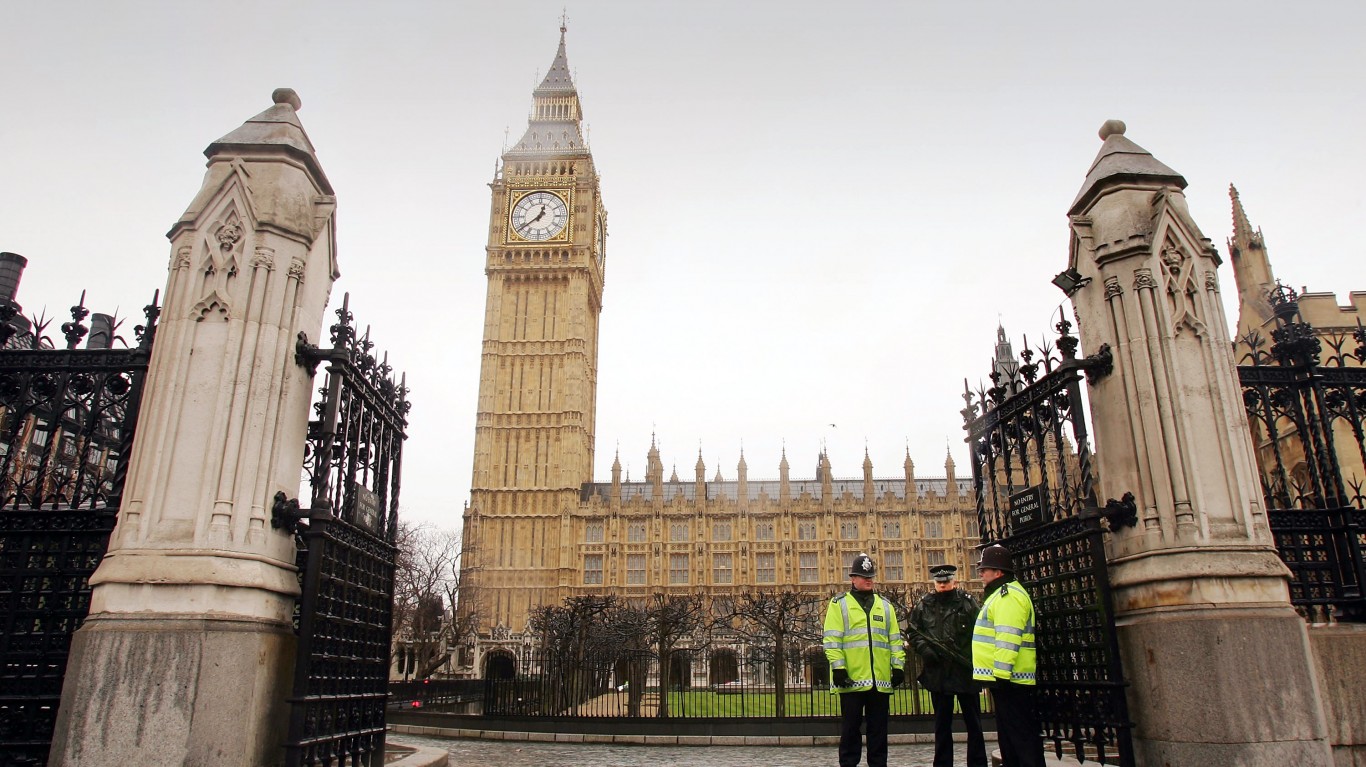 With the original Houses of Parliament destroyed by fire, the building of its replacement in the mid 1800s revealed the threat posed by industrial era pollution. Concerned about natural weathering, a team of experts chose a particular limestone they believed to be resistant to climate. Even before construction was complete, London’s notorious smog and soot was degrading the edifice, bringing to light the threat to architectural buildings posed by pollution. 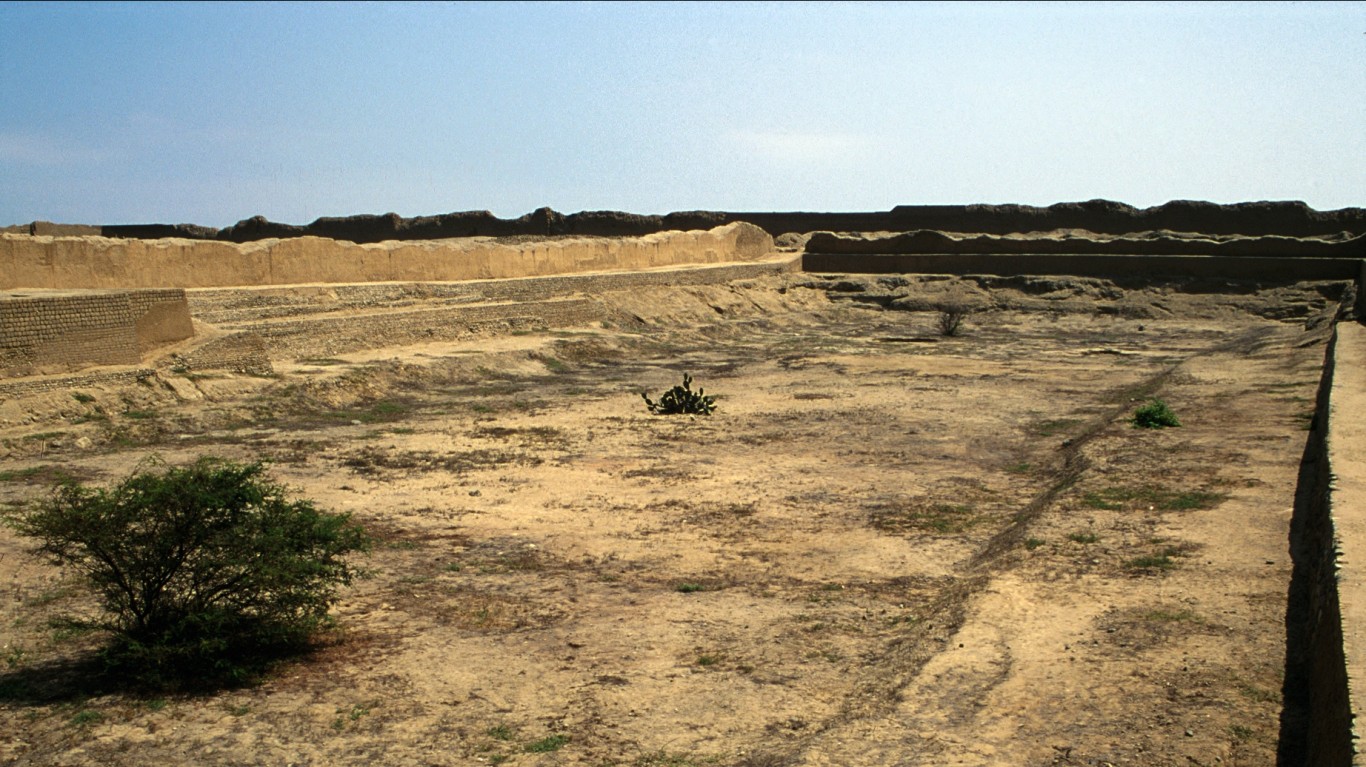 Reservoir at Chan Chan (CC BY 2.0) by Tyler Bell

Six centuries ago, Chan Chan was the largest city in the Americas and the largest adobe city in the world. In its heyday, before it was conquered by the Incas and abandoned, city dwellers were able to repair its structures from the damage wrought by the El Nino storms that occurred every 25 to 50 years. But now the storms are more frequent and intense, fueled by changes in climate, and the resulting rainfall has caused erosion considered “rapid and seemingly unstoppable,” according to a 2007 UNESCO report. Measures have been taken to cover parts of the ancient site and to harden surfaces. 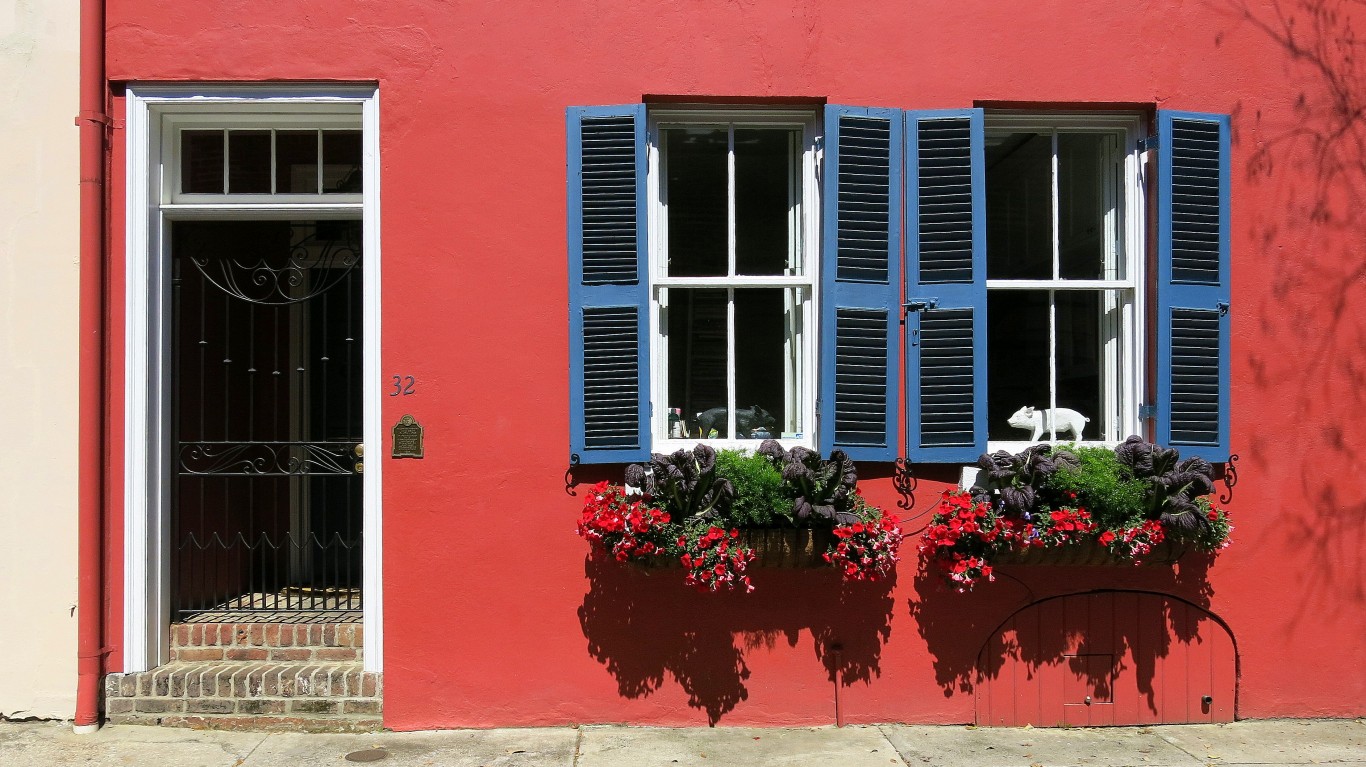 Low-lying and almost completely surrounded by water, the historic district of Charlestown has always been vulnerable to flooding and storm impacts. With air and sea temperatures rising, storms and surges are increasing and extreme rain events are becoming more frequent, with the damage already being felt. In 1989, Hurricane Hugo killed 26 people and caused over $6 billion in damage to the city. Absent drastic measures, a predicted 4 feet of sea level rise by the end of the century will totally submerge historic Charleston. 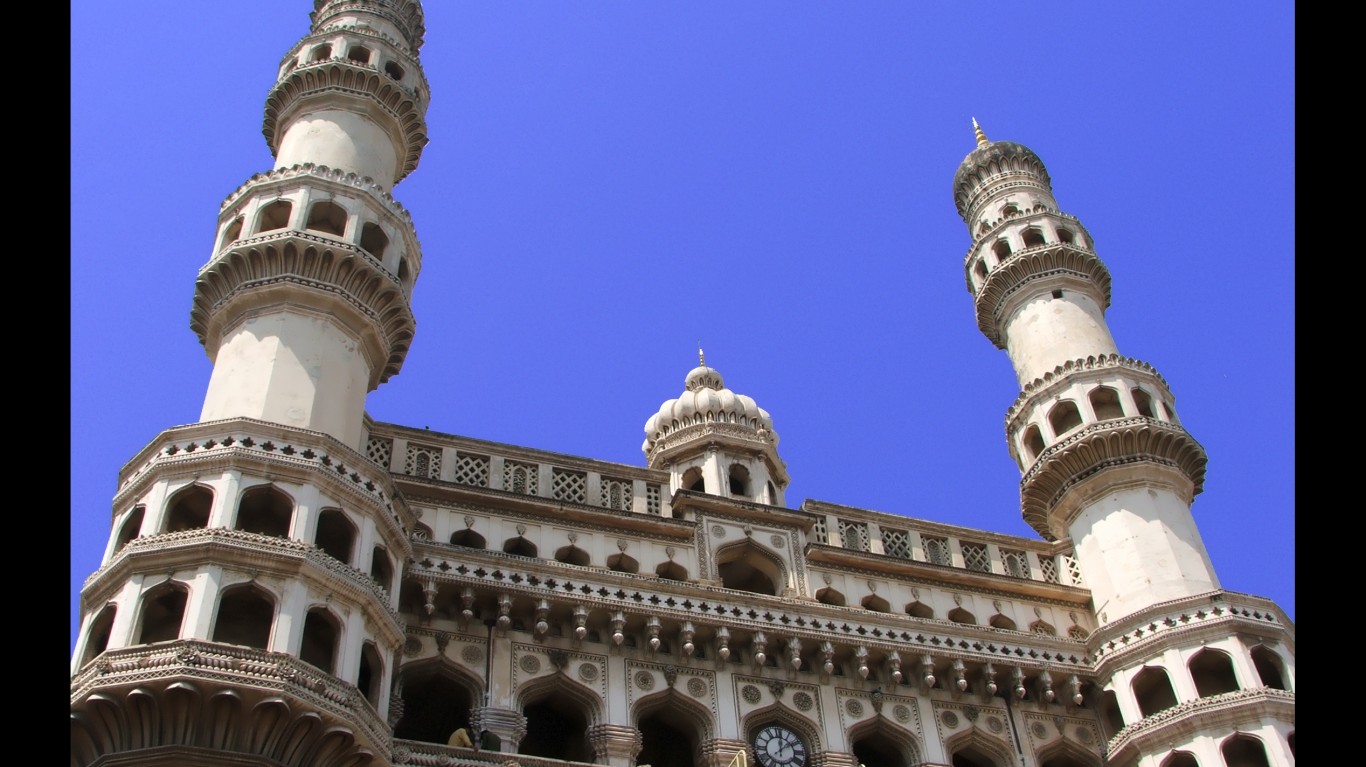 Charminar, the singular monument of Hyderabad, India, was replastered in the 1800s. The renewed lime facade should have lasted 800 years but it is already peeling away. Like many of India’s magnificent landmarks, Charminar is a victim of industrial and automobile pollution that plagues all of India. Across the country, measures are being sought to stop the discoloration and weakening of iconic structures, while India continues to be dependent on coal burning for its power.

Countries Where Climate Change Is Leading to the Worst Sleep Loss

The All Time Record Rainfall in Every State