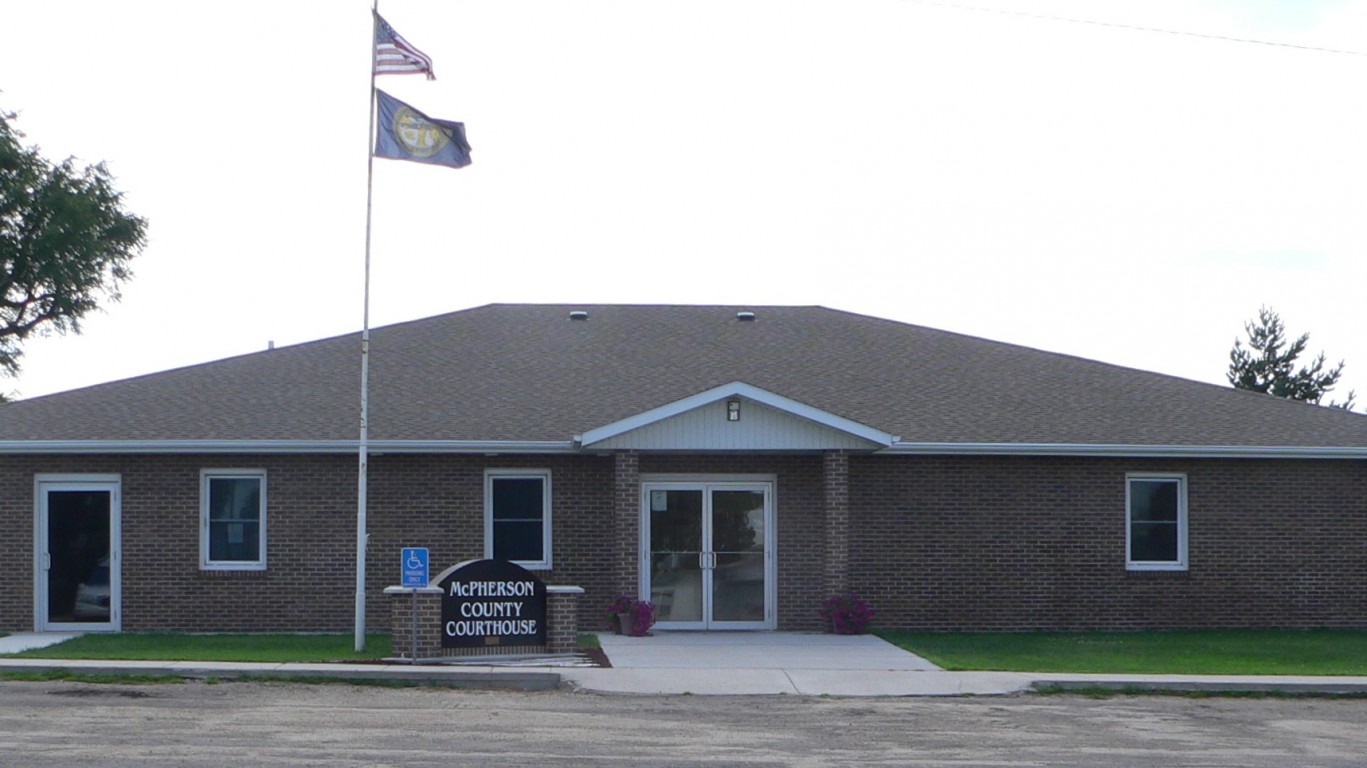 In July 2012, firefighters fought a 1,000-acre blaze at the Nebraska National Forest, a 141,864-acre park established in 1907. A lightning storm ignited the fire, which forced evacuation of two nearby campsites. Thick smoke made driving in the area difficult, but no injuries were reported. 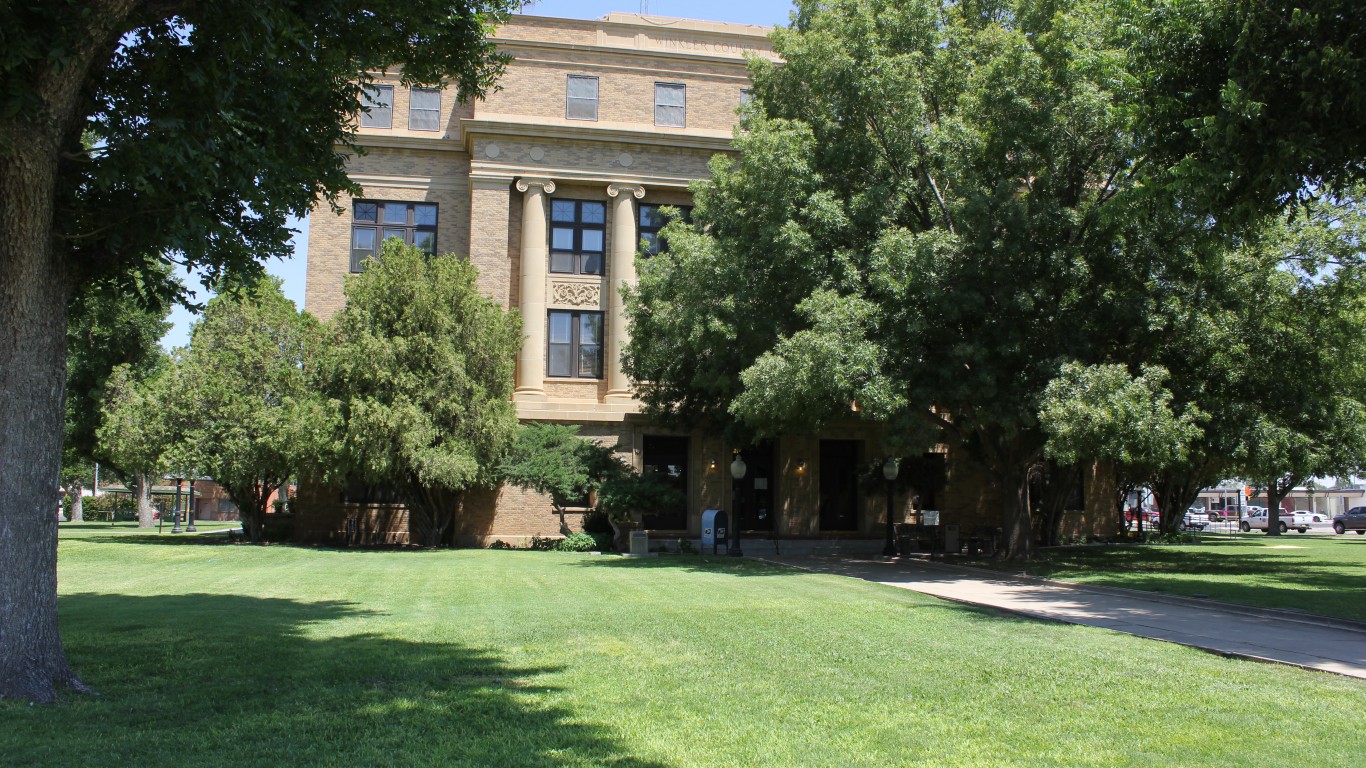 Located 14 miles south of Kermit, Texa, the Sands wildfire in Winkler County began Aug. 27, 2020. More recently, Gov. Greg Abbott renewed a Disaster Declaration in May in response to wildfires spreading in a number of Texas counties, including Winkler. In May, a red flag warning for heightened fire conditions was issued for Winkler County. 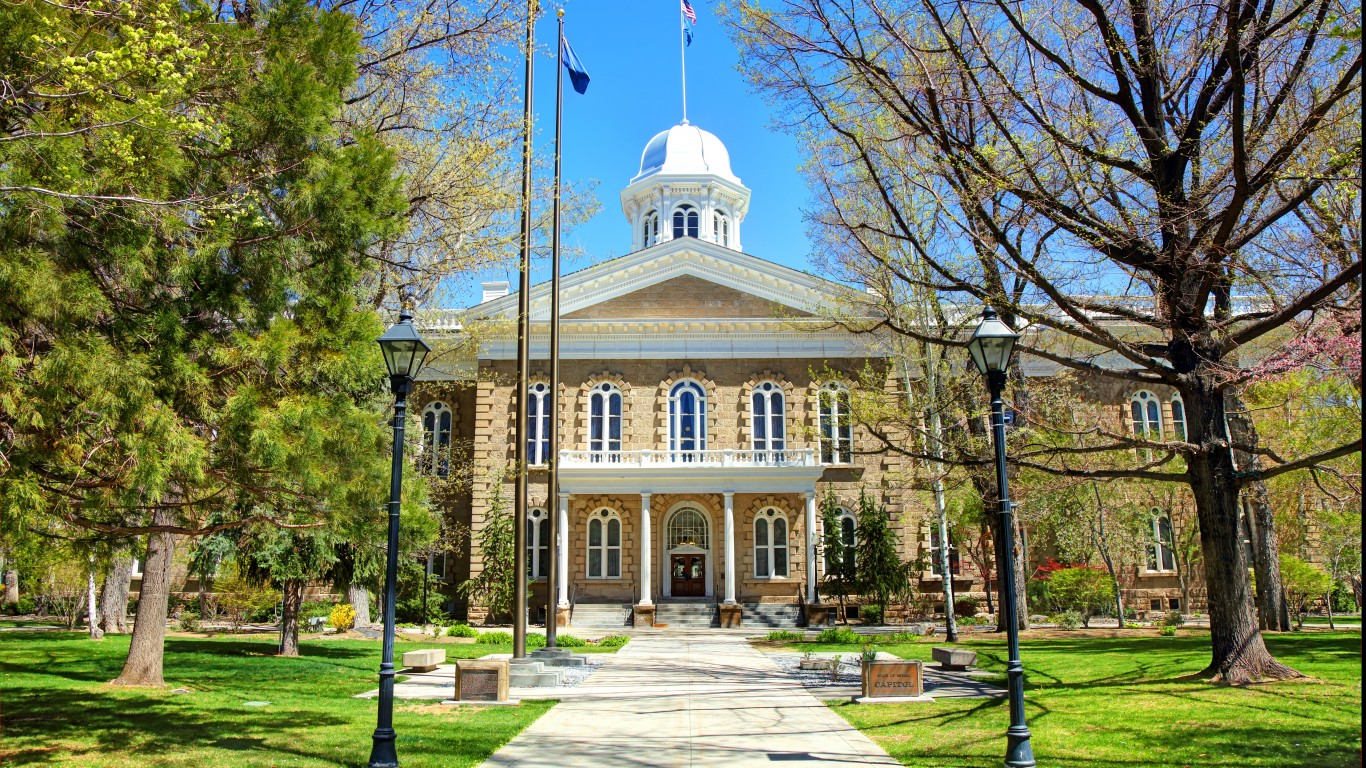 On June 17, a wildfire ignited a building at the Genoa Cemetery in Carson City. Nearby roads were closed to motorists due to the smoke, and evacuations were ordered for several neighborhoods. The fire was soon contained. 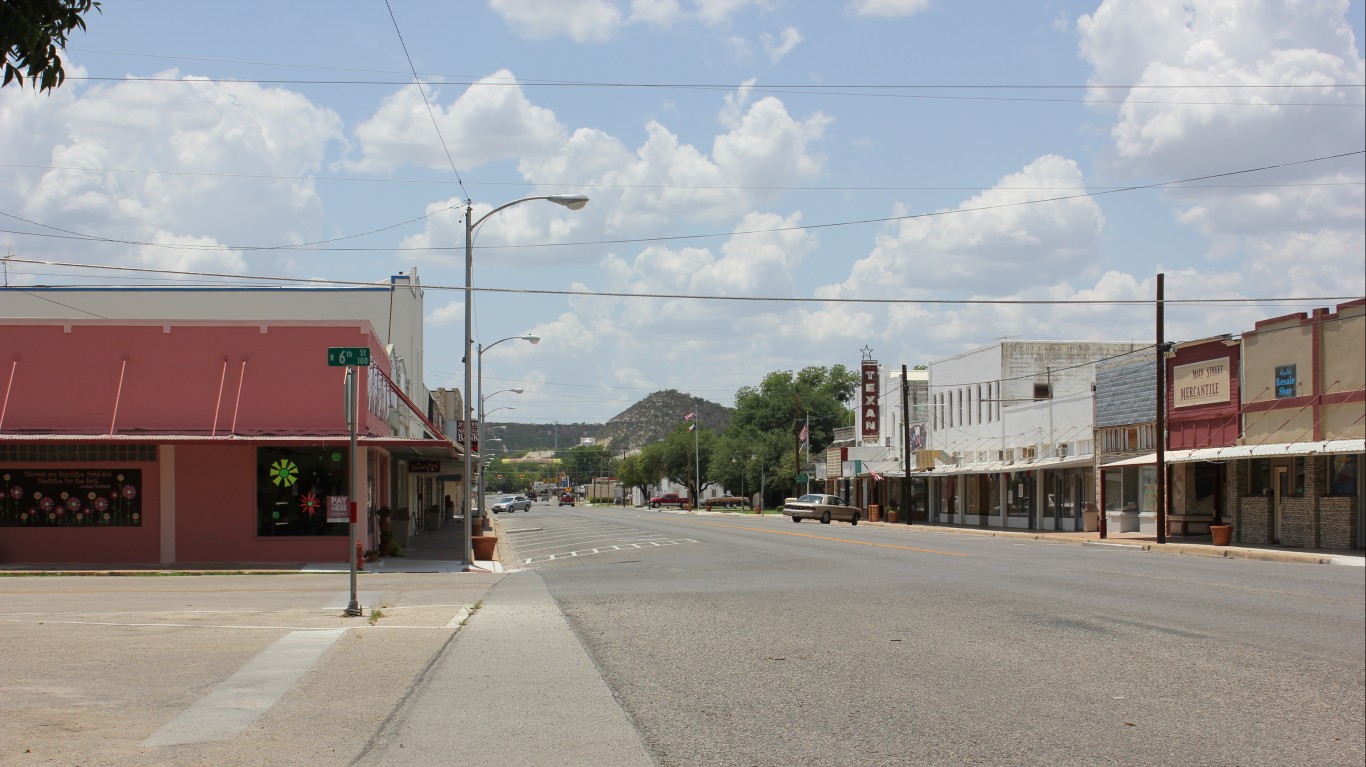 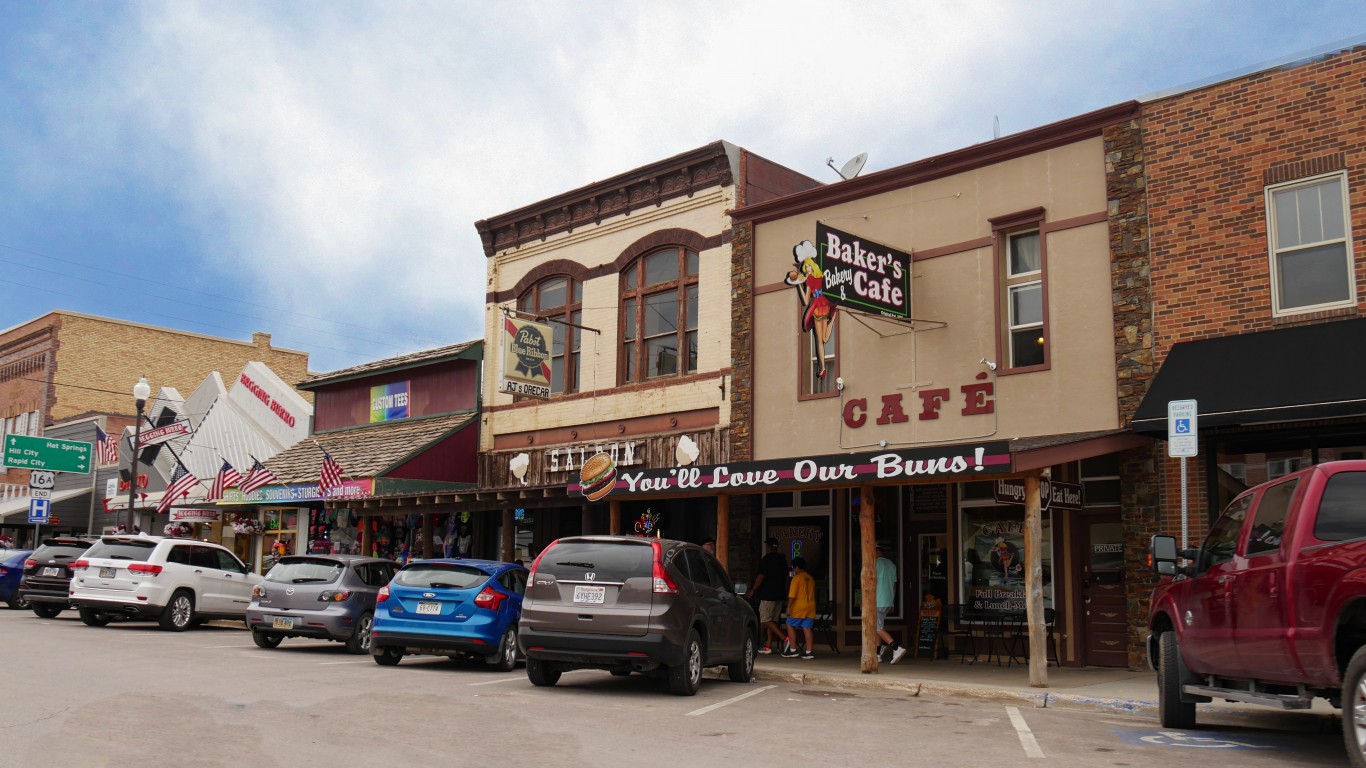 Strong winds accelerated a wildfire burning between 40 to 100 acres in Custer in early April. Soon after it began, 30% of the fire was contained. Residents ordered to evacuate were told to find shelter at the Custer Armory.