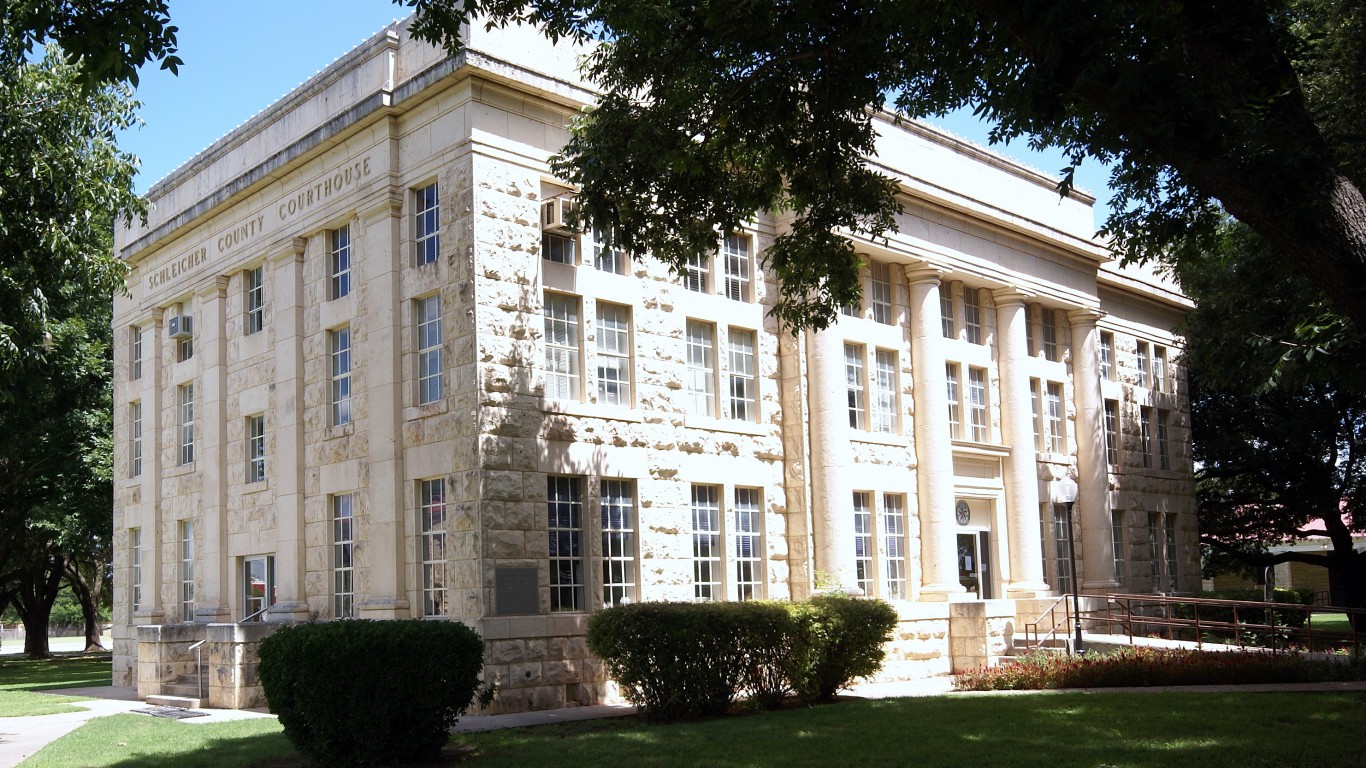 When the Pope 2 wildfire began in Schleicher County in mid-May, the burn area reached about 500 acres and was reportedly 40% contained. But within two days, the fire spread to 2,000 acres and was said to be 50% contained, according to the Texas A&M Forest Service. The Pope 2 wildfire was centered about 10 miles southwest of Fort McKavett, a historic military outpost active during the Texas Indian Wars of 1850-1875. 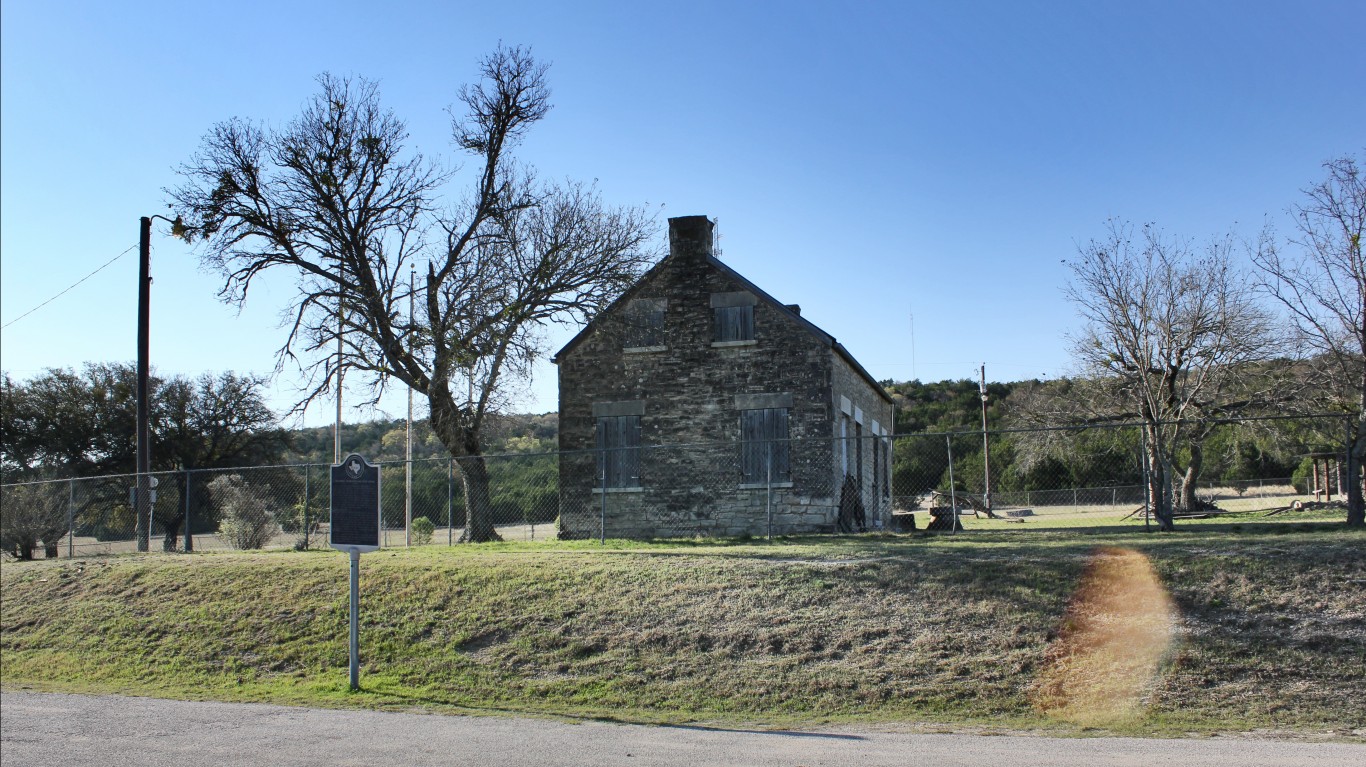 Fueled by grass and brush, about 33,000 acres were on fire near Fort Hood military base in late March. Soon after the blaze started, firefighters quelled the blaze by 55%. A New York Times report said no evacuations were ordered and the fire posed no threat to residents or buildings. As for a possible cause, the Times reported the wildfire may have been started by soldiers live-training with small arms on weapons ranges or mortar training. 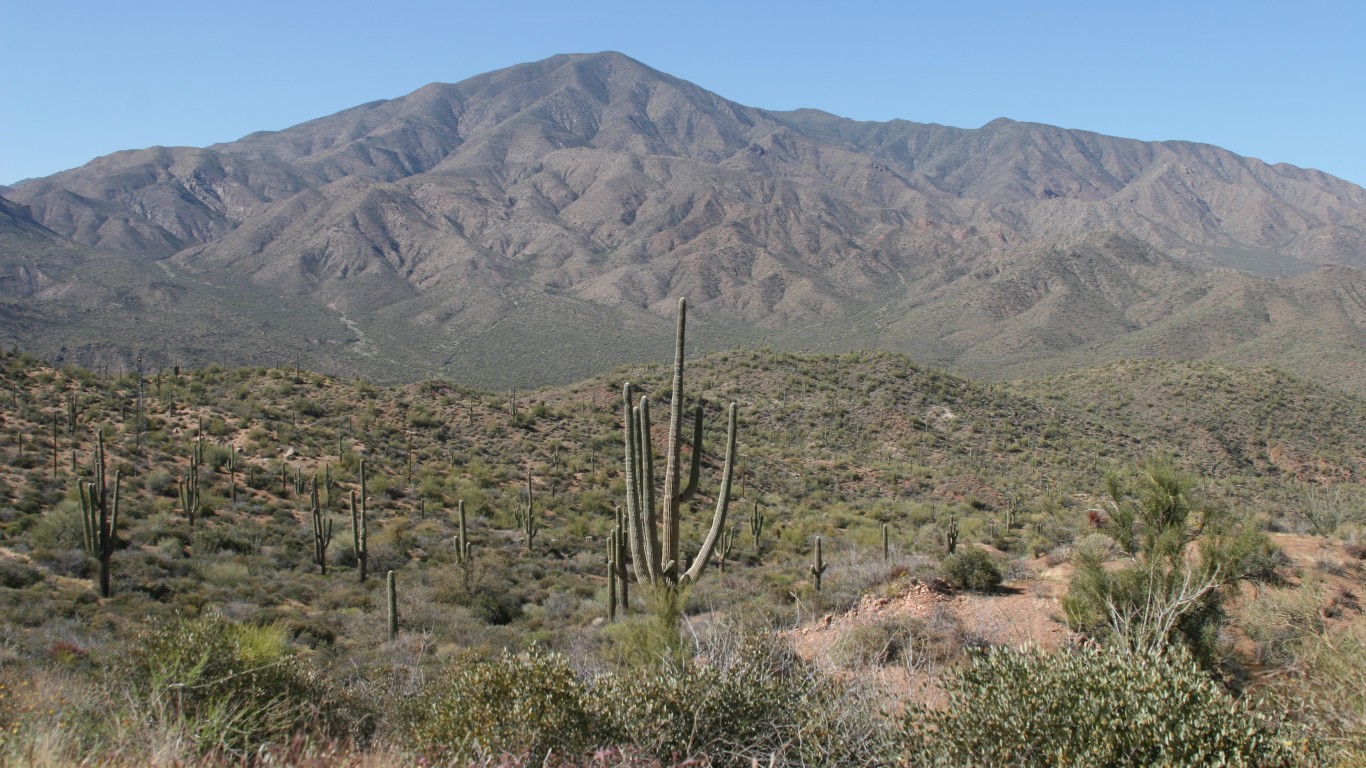 Known as the Telegraph and Mescal fires, the Gila County blazes scorched more than 150,000 acres in June, prompting multiple evacuations and a State of Emergency order from the Gila County Board of Supervisors. Some 1,500 firefighters battled the fire, which was said to be human caused and accelerated by the worst drought conditions seen in the state in 1,000 years. 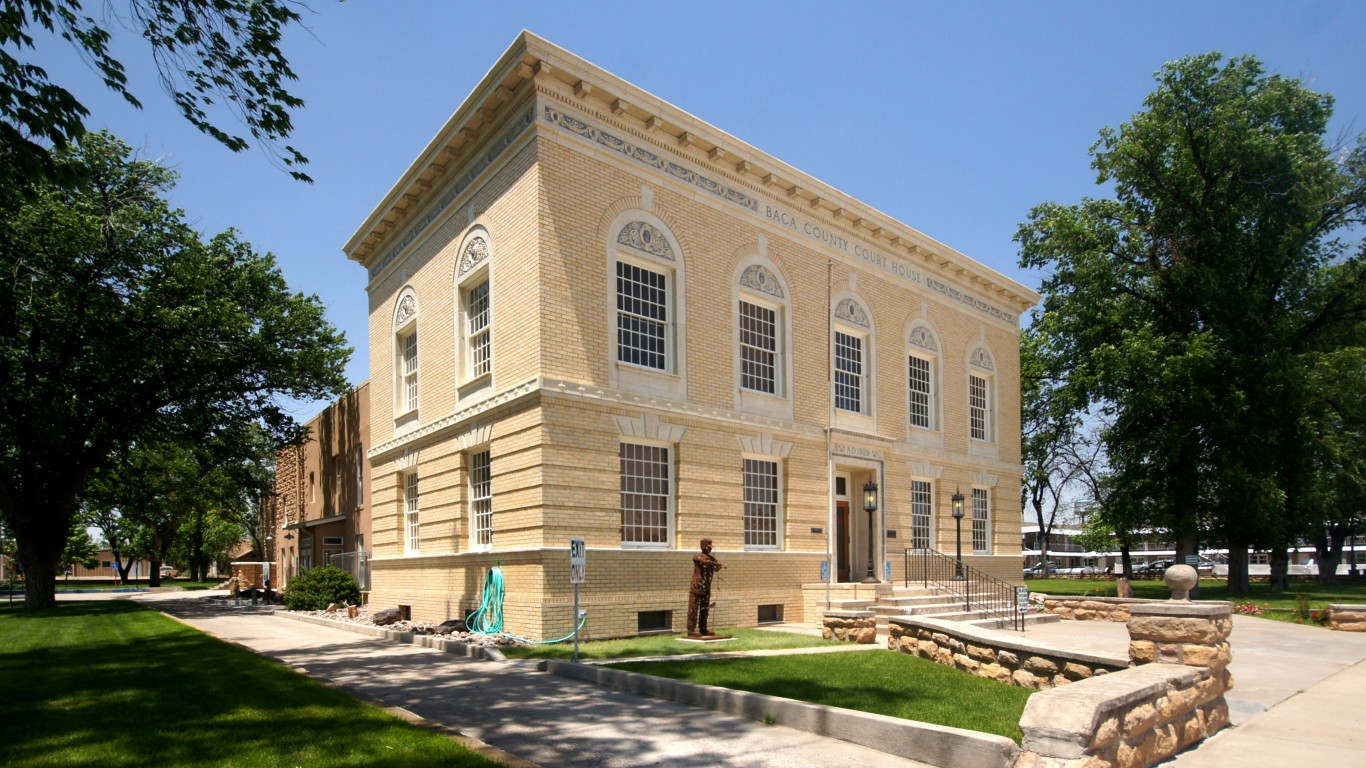 Sprouting up near a number of highways in Baca County, wildfires burned across 1,200 acres in mid-May. According to local reports, the fires were soon brought under control. 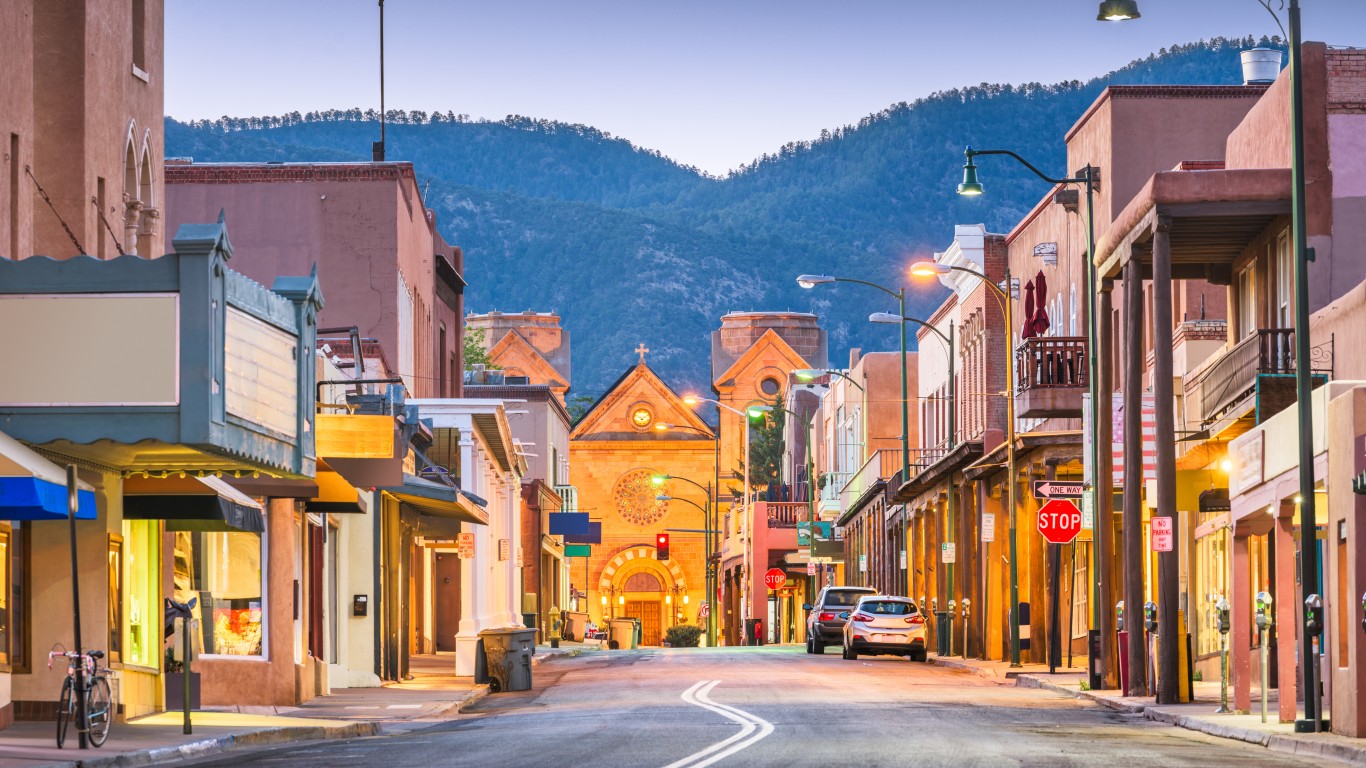 The largest wildfire recorded in the state’s history started in June, when the U.S. Forest Service set several prescribed burns, a method to clear out combustible brush. However, the fire leaped out of control, spreading to 500 square miles and destroying hundreds of homes. President Joe Biden visited the area and promised expedited federal aid to pay for emergency response and debris removal.