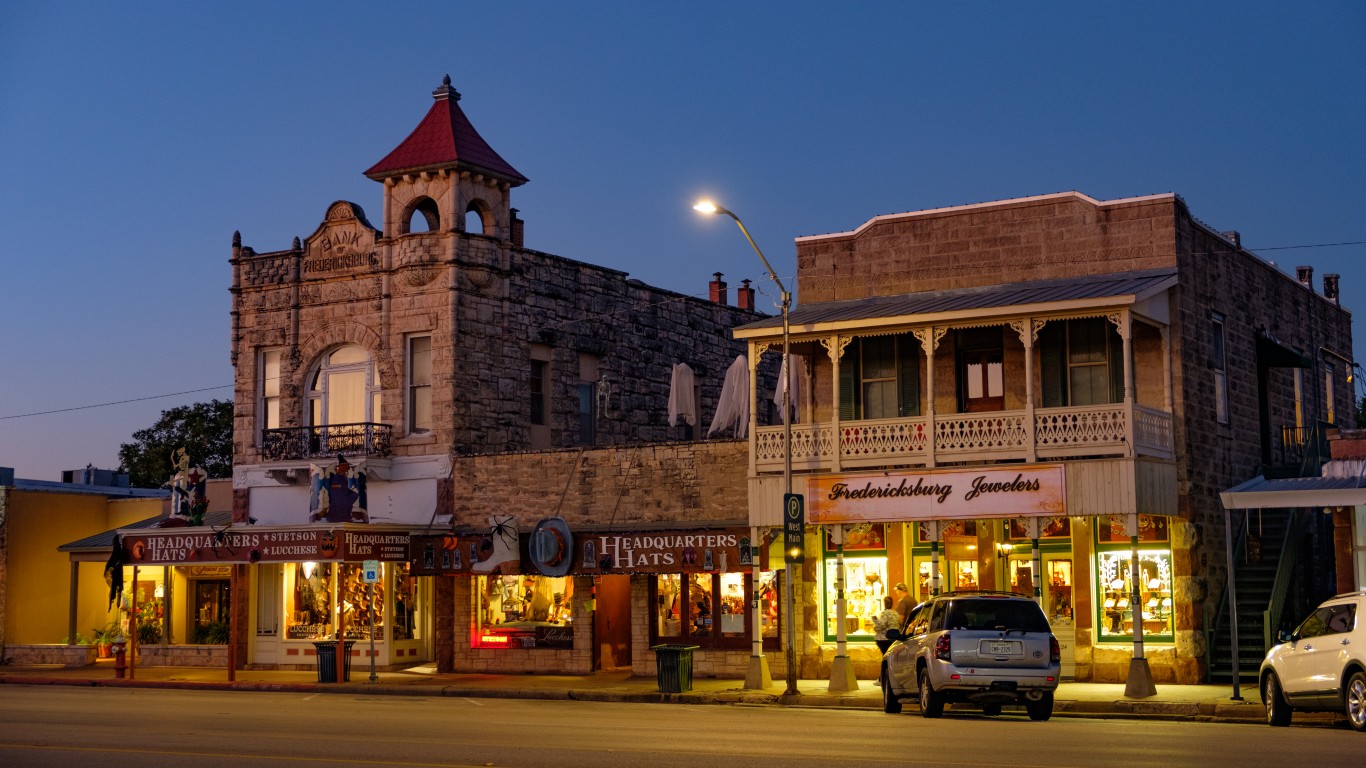 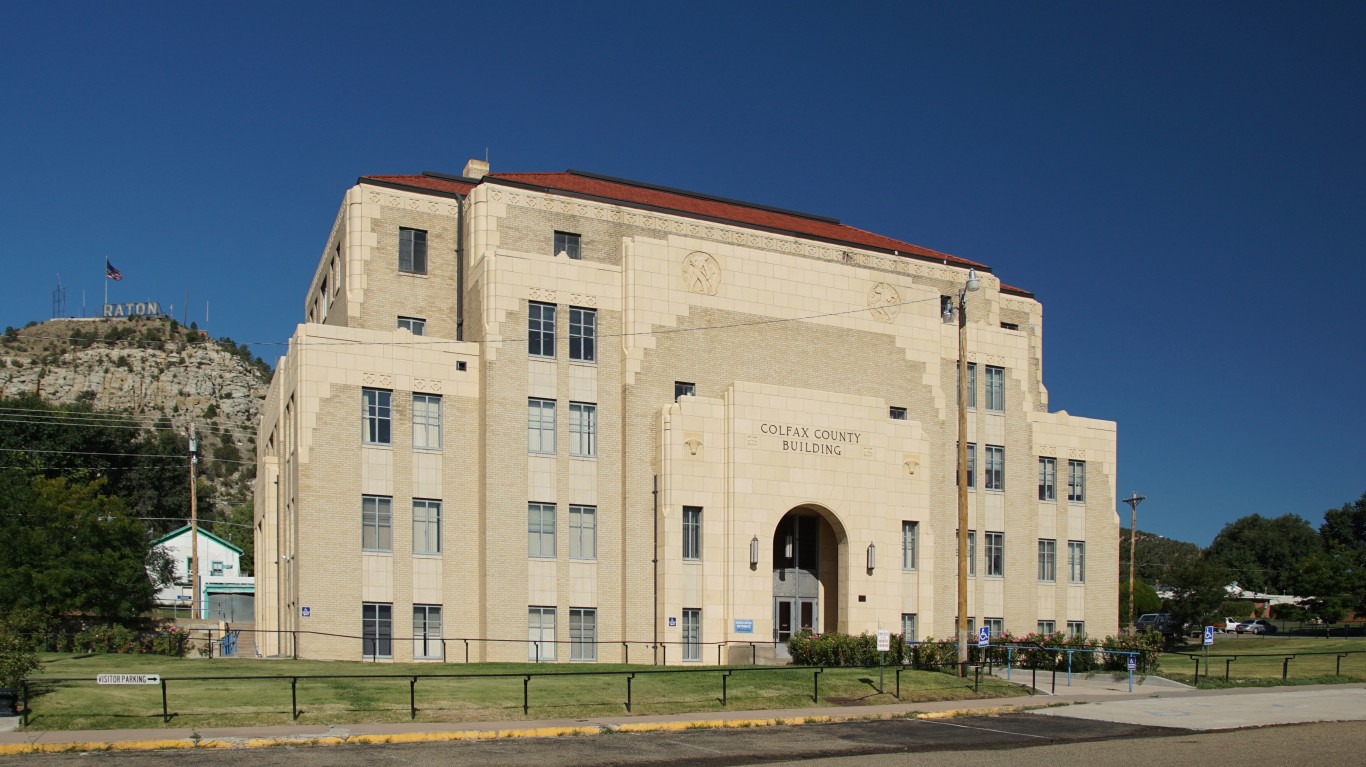 In mid-May, the Calf Canyon/Hermit’s Peak wildfire covered 260,000 acres with containment estimated at 29%. The blaze prompted mandatory evacuation orders for residents in the communities of Black Lake and Hidden Lake in Colfax County. 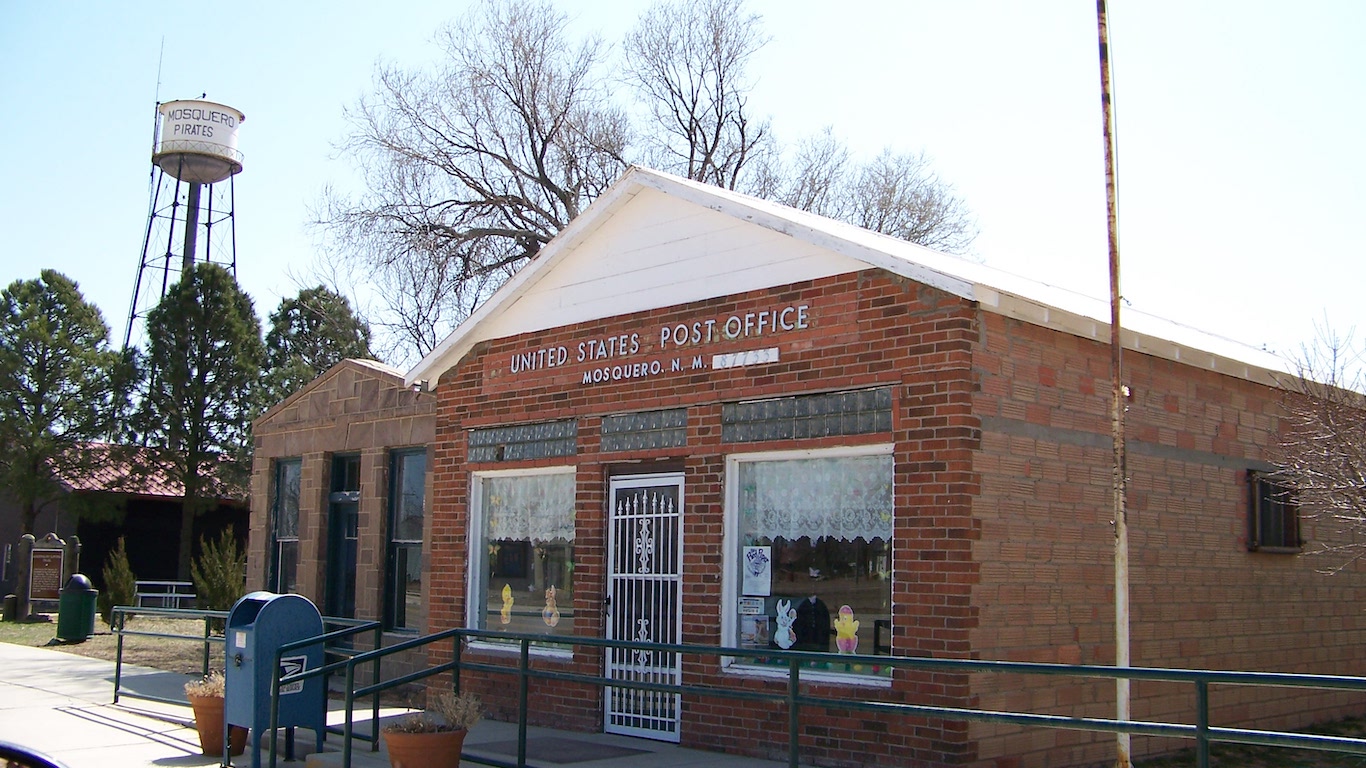 The Mitchell Fire in Harding County burned some 25,000 acres in late April. No structures were in the path of the fire, and no evacuations were ordered. No cause was identified. 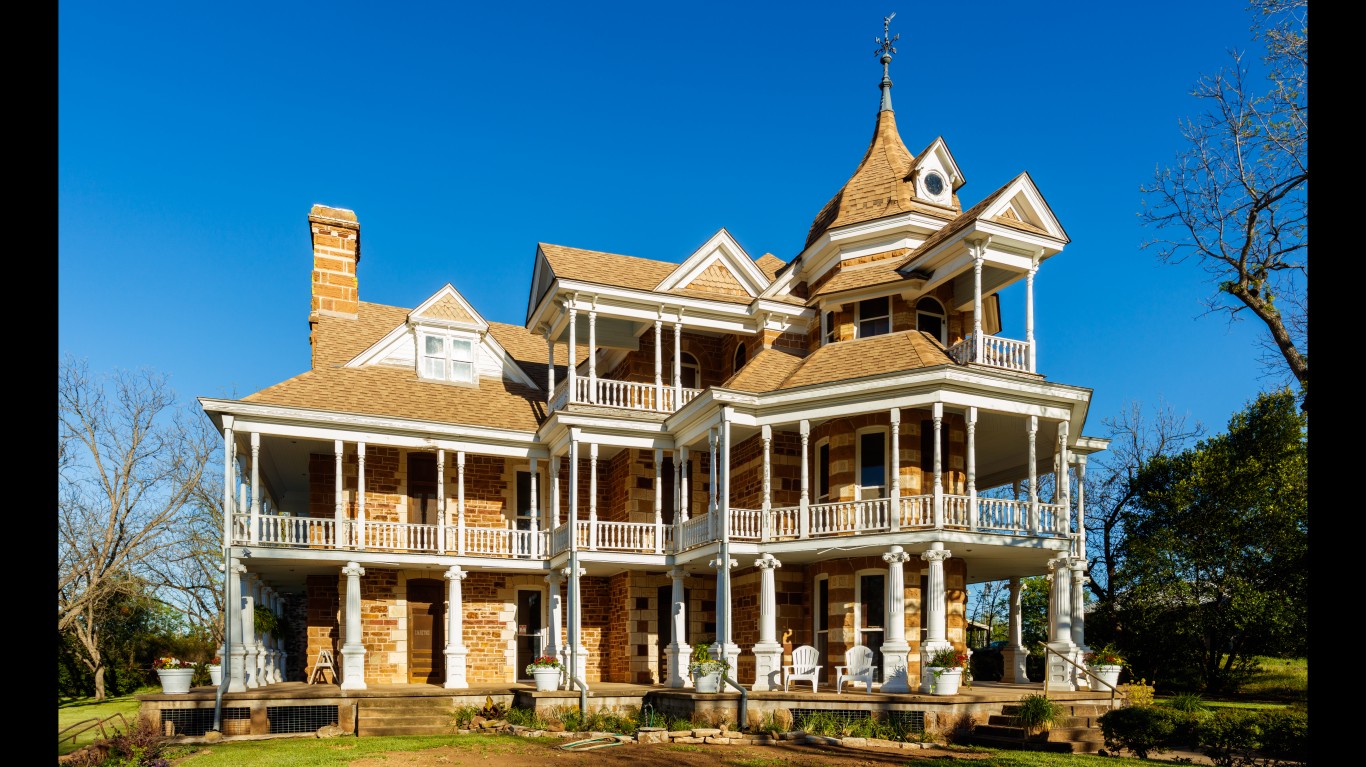 After a spate of wildfires in the summer of 2018, the Mason County Sheriff’s office set up a task force to study the events. A spokesperson for the department said 15 fires in a short period raised suspicions. At the time of the announcement, the Kings Landing Fire scorched 62 acres and was 30% contained. 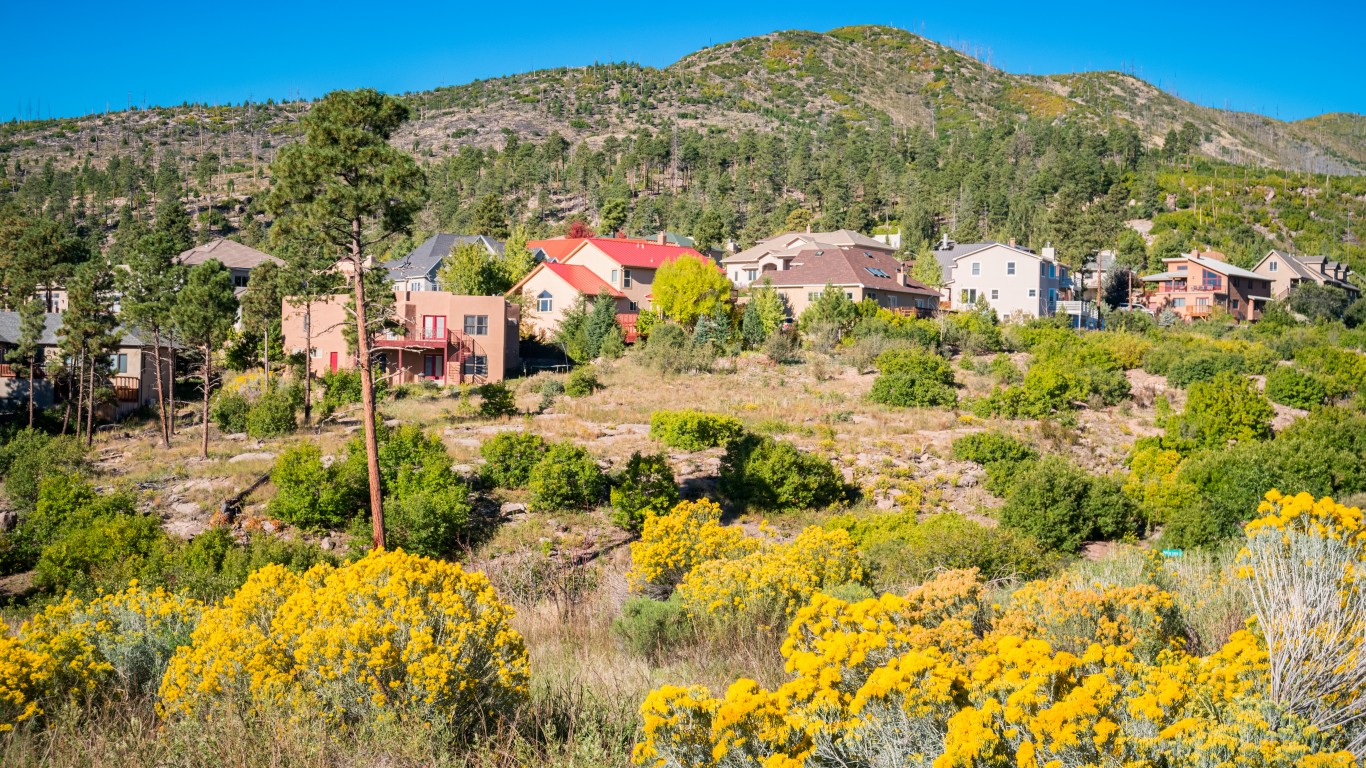 A May wildfire in Los Alamos County swept over 40,000 acres. Evacuations were not ordered immediately, but residents were cautioned to prepare to leave at short notice. In 2011, the Cerro Grande Fire and the Las Conchas fire struck the same community.