This Is the Most Expensive Artwork Ever Sold 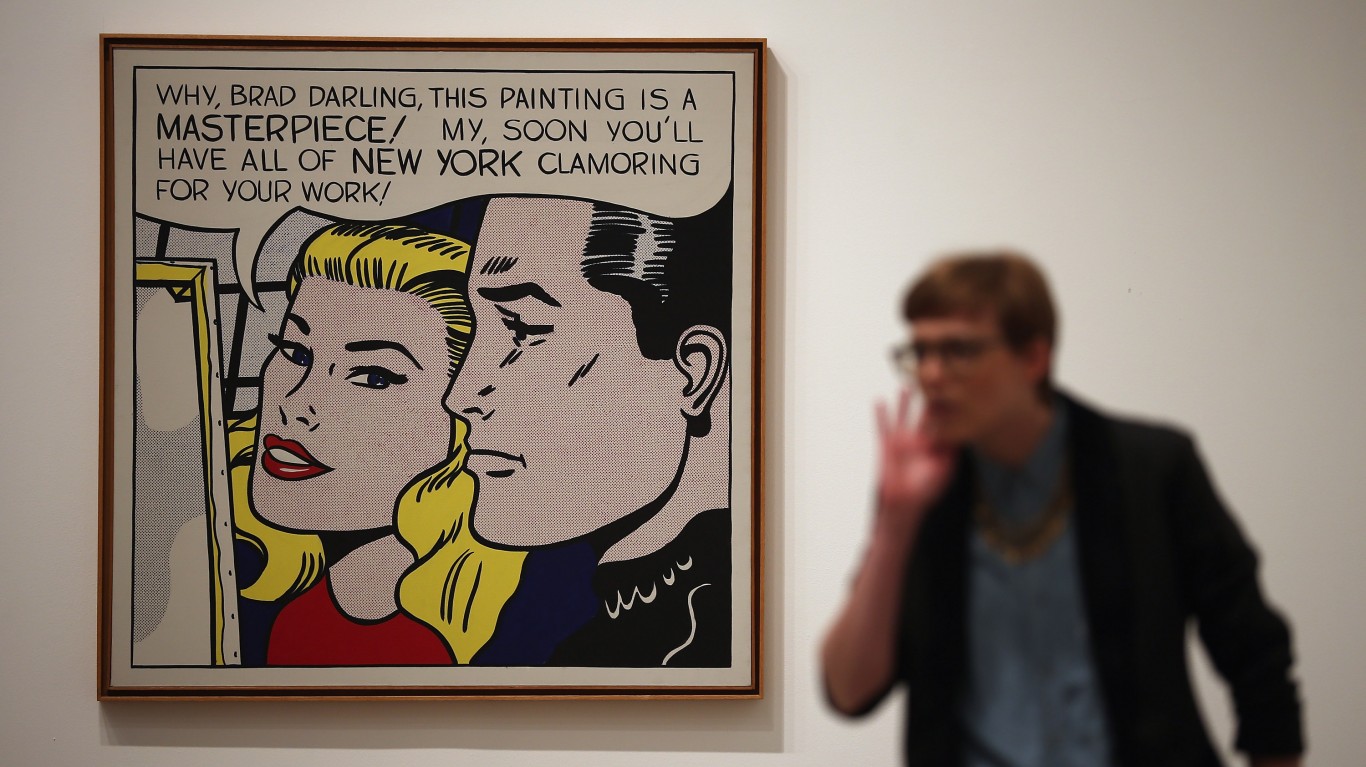 Philanthropist and art collector Agnes Gund sold this pop art painting by Roy Lichtenstein to hedge fund manager Steven A. Cohen for $165 million in order to create the Arts for Justice Fund, which seeks to promote criminal justice reform, reduce mass incarceration, and enhance support systems for people who are coming out of incarceration. In recent decades, Cohen has amassed one of the greatest private art collections in the world. 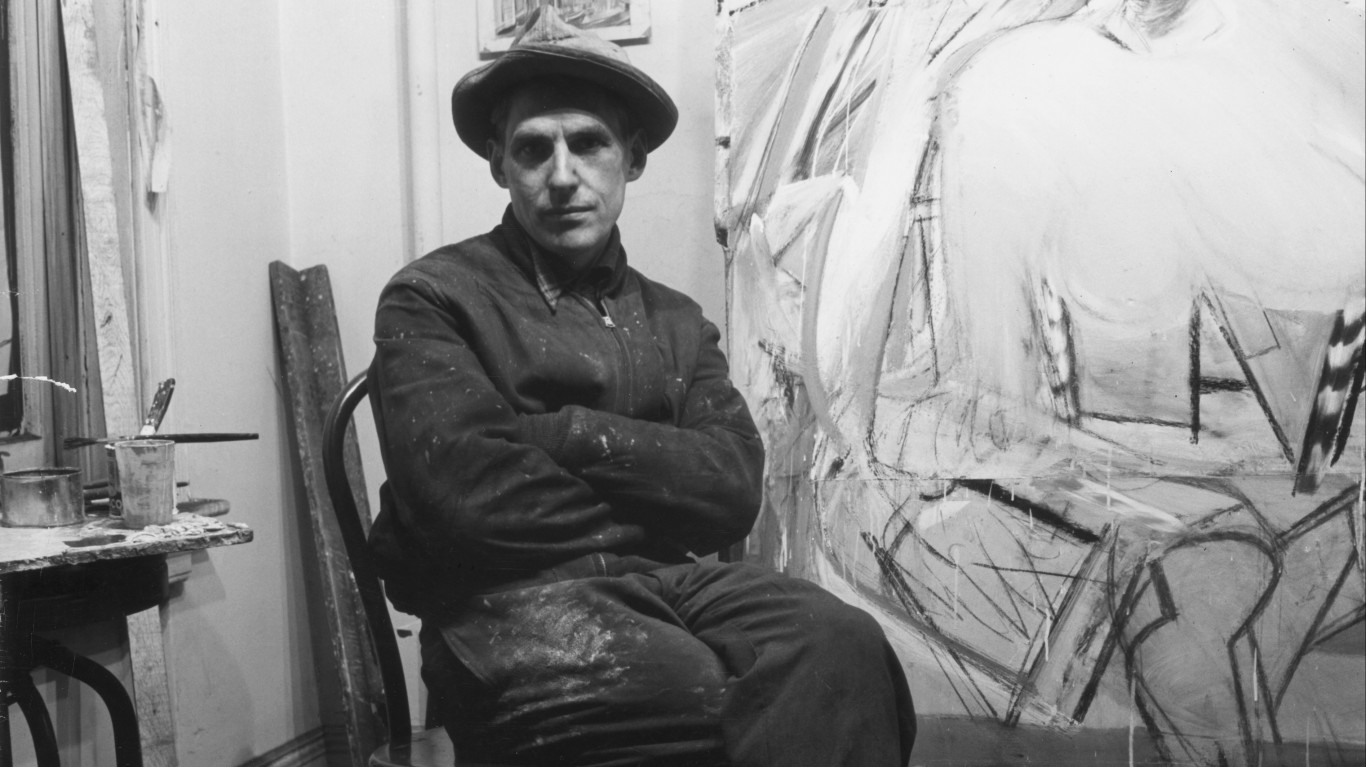 One in a series of six paintings by William de Kooning featuring women, this abstract expressionist piece was housed in the Tehran Museum of Contemporary art from the late ’70s to 1994. However, after the revolution in ’79 it could not be shown due to its subject matter. In 1994, media mogul Dave Geffen traded a 16th-century Persian manuscript for the painting, and in 2006 he sold it in turn to billionaire Steven A. Cohen. 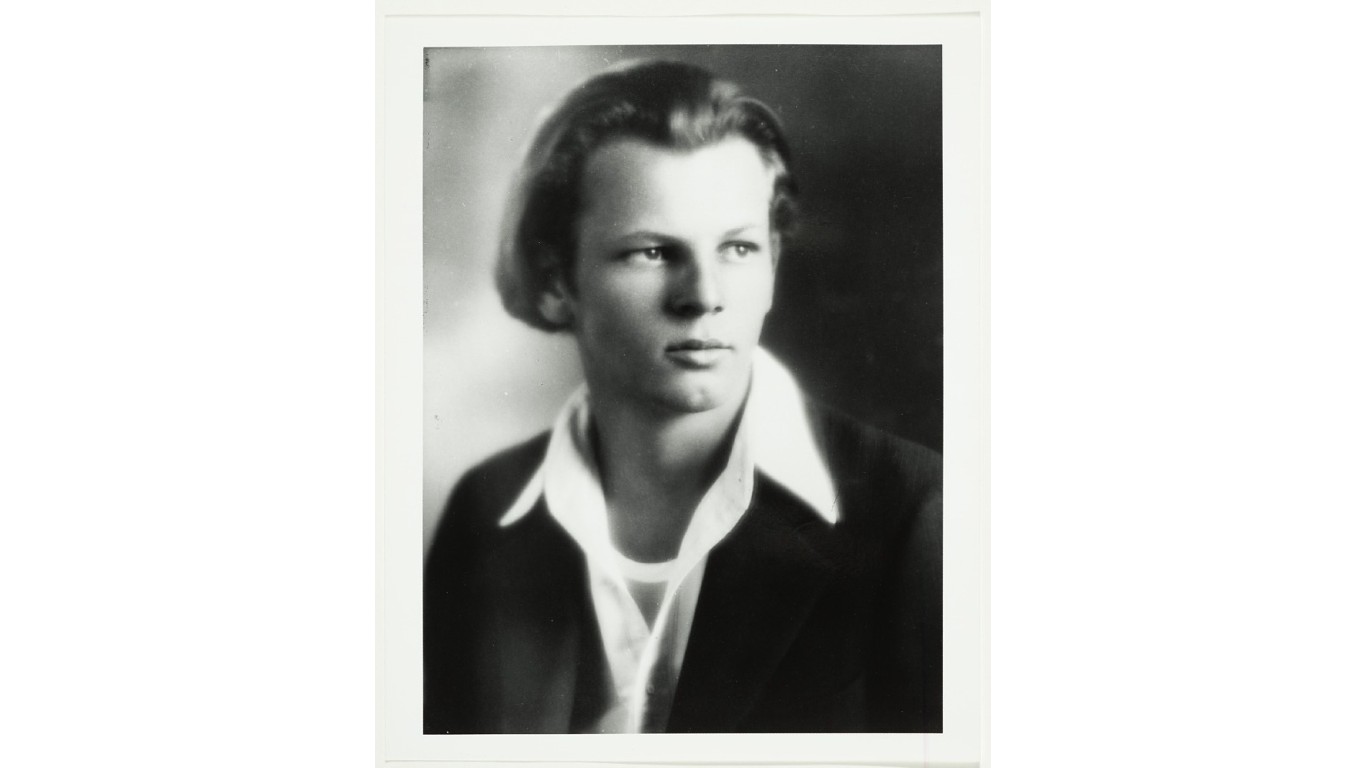 This eight-by-four-foot painting done with synthetic gloss enamel paints was initially purchased for $1,500 by Alfonso Ossorio, a painter and close friend of Pollock’s. As it arrived damaged, Pollock eventually repainted the whole thing for Ossorio. Eventually it came into the possession of Dave Geffen (of Geffen Records and DreamWorks Pictures), who sold it to an anonymous private collector for $140 million. (Though the sale was reported in November of 2006, it might have taken place as early as May of that year.) 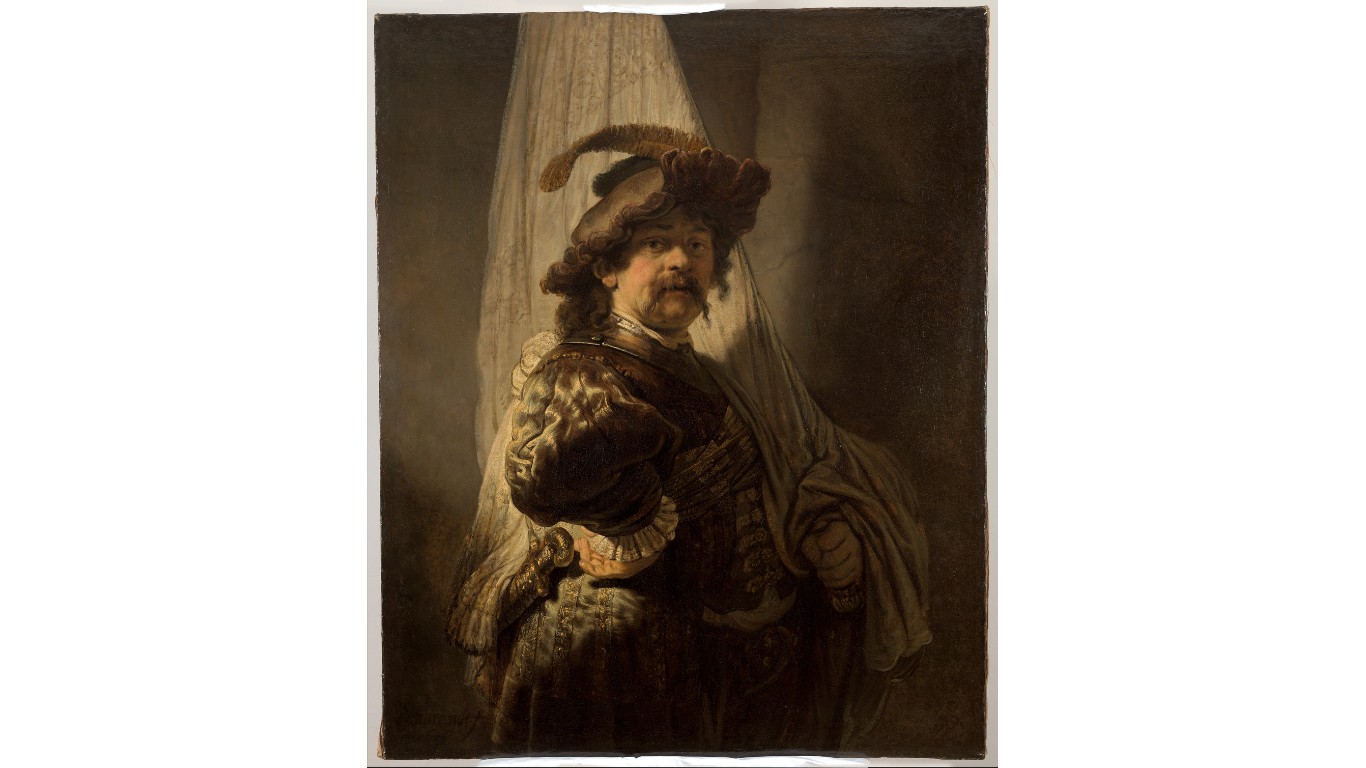 This self-portrait by Rembrandt belonged to the French branch of the Rothschild family for over 180 years. In 2019, it went up for sale and was declared a national treasure of France to prevent its export while the Louvre scrambled unsuccessfully to acquire the funds to purchase it. After they forfeited their right of first refusal, the Dutch State and the Rijksmuseum purchased the painting for  €175 million. 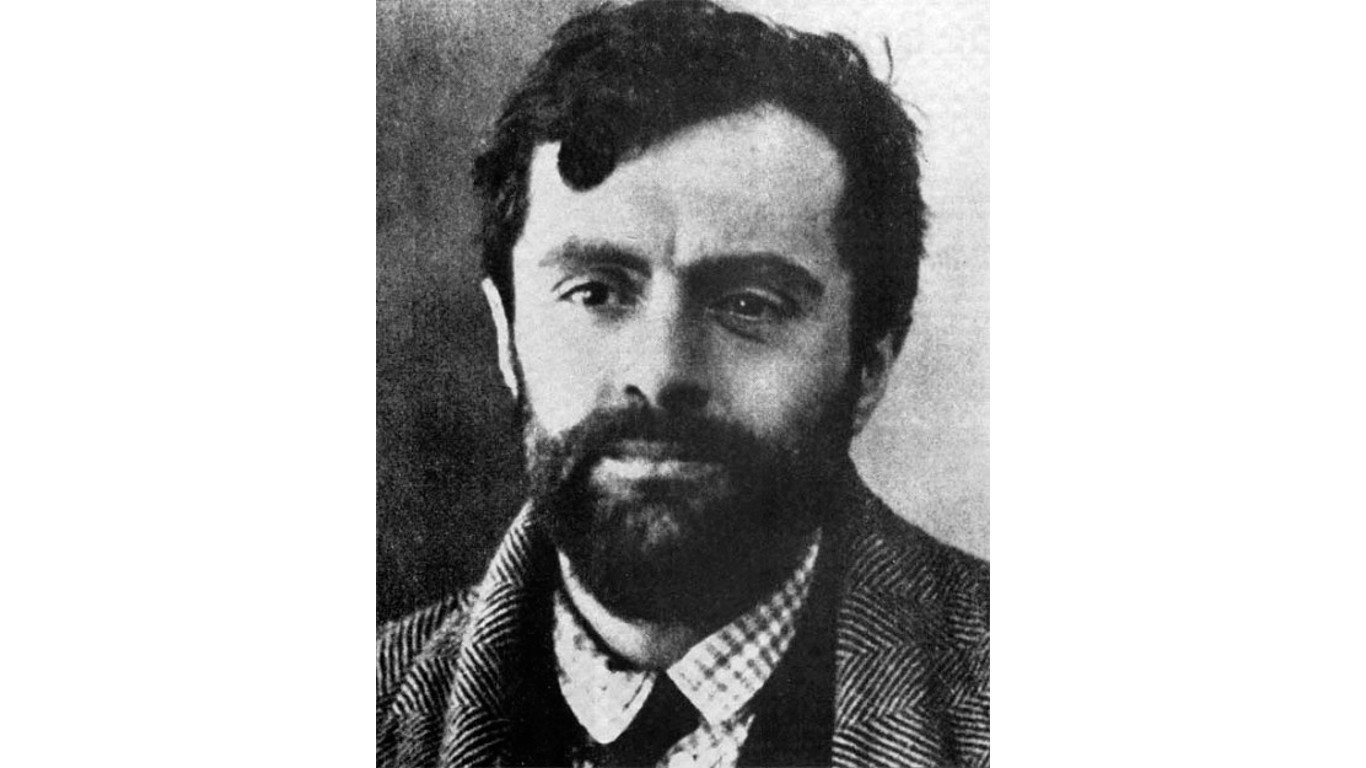 Painted for Modigliani’s main art dealer, Léopold Zborowski, Nu Couché is one in a series of nudes that caused a scandal during the Italian painter’s only art show in Paris in 1917. The painting passed through many hands before it was finally sold for $170.4 million at Christie’s to Chinese billionaire Liu Yiqian, co-founder of the Long Museum in Shanghai.